JEFFREY Epstein's lawyer Alan Dershowitz has backed the pedophile's "madam" Ghislaine Maxwell and said the case is "far from over."

The attorney made the comments in an open-ed piece posted on The Spectator on Friday. 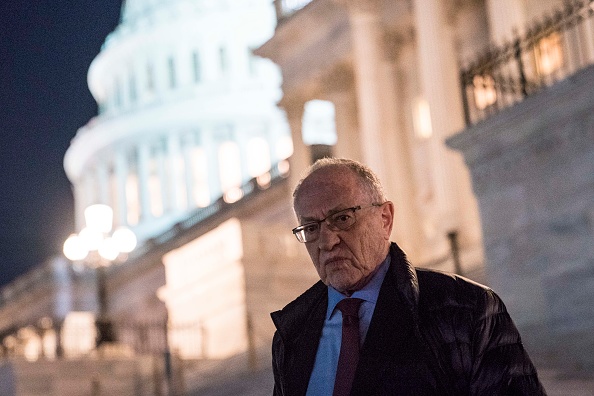 In the article, which was published just one day after Maxwell was arrested, Dershowitz explained his relationship with the case.

He said that he and his wife met Maxwell "in the presence of prominent people" and that they "never saw her do anything inappropriate."

"Now she stands accused of serious crimes allegedly committed a quarter of a century ago," he wrote.

"Like every other arrested person, she must be presumed innocent."

The lawyer then went on to explain how Maxwell was presented in the Netflix docuseries and claims that two of the victims who featured in the show have been making "dubious accusations." 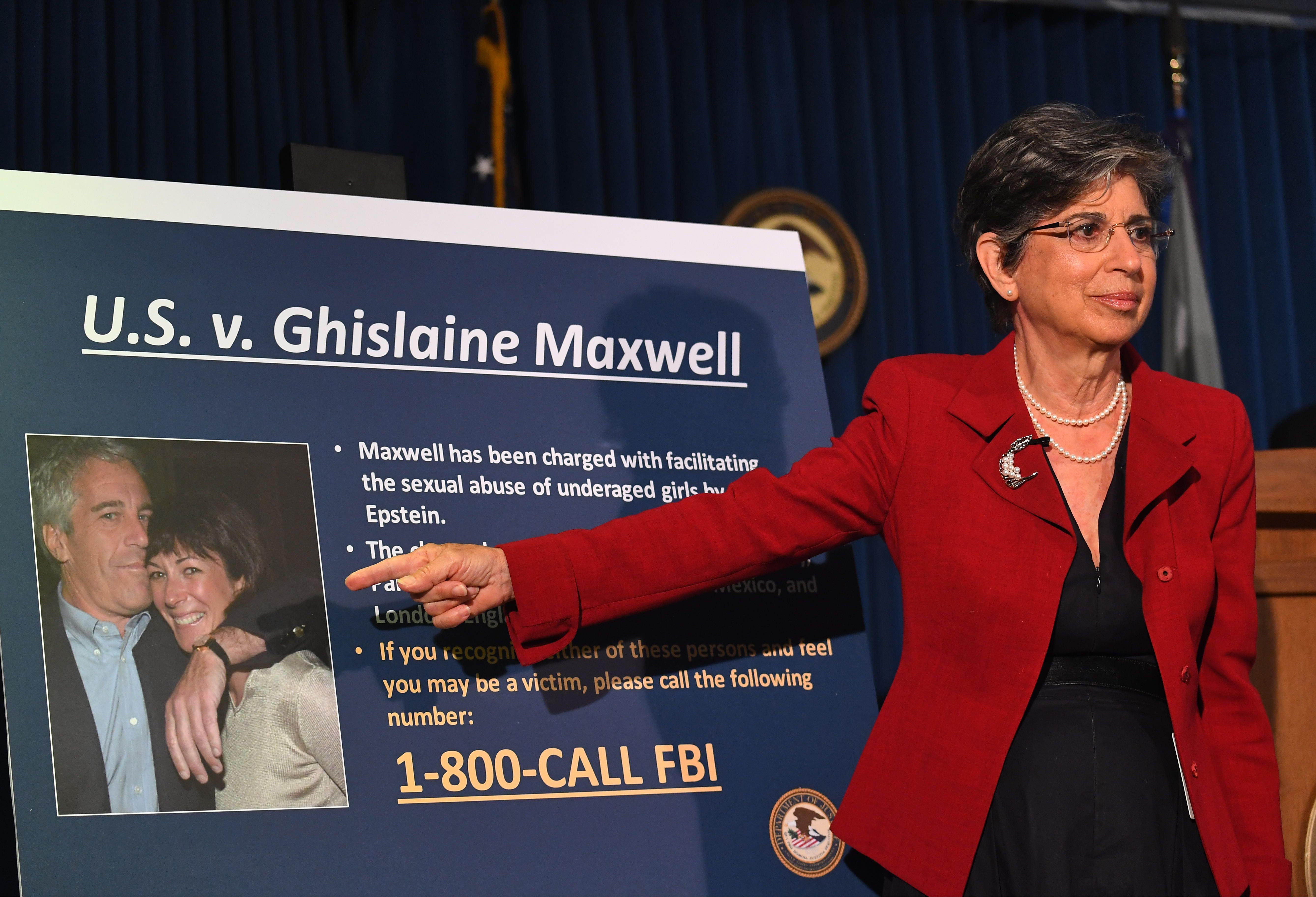 He then went on to back Maxwell further, by encouraging people to "keep an open mind" about her.

Dershowitz wrote: "So everyone should keep an open mind about Maxwell as they should about others who have been accused by Epstein’s alleged victims.

"The case against Ghislaine Maxwell is far from over."

Maxwell was arrested on Thursday in Bedford, New Hampshire on charges that she conspired with Epstein to sexually abuse minors.

She appeared briefly by video from jail at a hearing in New Hampshire federal court, where a judge ordered her to face the criminal charges in New York.

Maxwell spoke briefly, answering “yes” when asked if she knew her rights. Her lawyer, Larry Vogelman, declined further comment on her behalf.

Prosecutors said she was a flight risk and asked that she be detained without bail. They said she faces up to 35 years in prison.

She is charged with four criminal counts related to procuring and transporting minors for illegal sex acts and two of perjury, according to the indictment by federal prosecutors in New York.