BRUSSELS/LONDON (Reuters) – Britain and the European Union made scant progress towards a deal on future ties in talks this week, and their chief negotiators blamed each other for the stalemate as time ticks down to an end-of-year deadline. 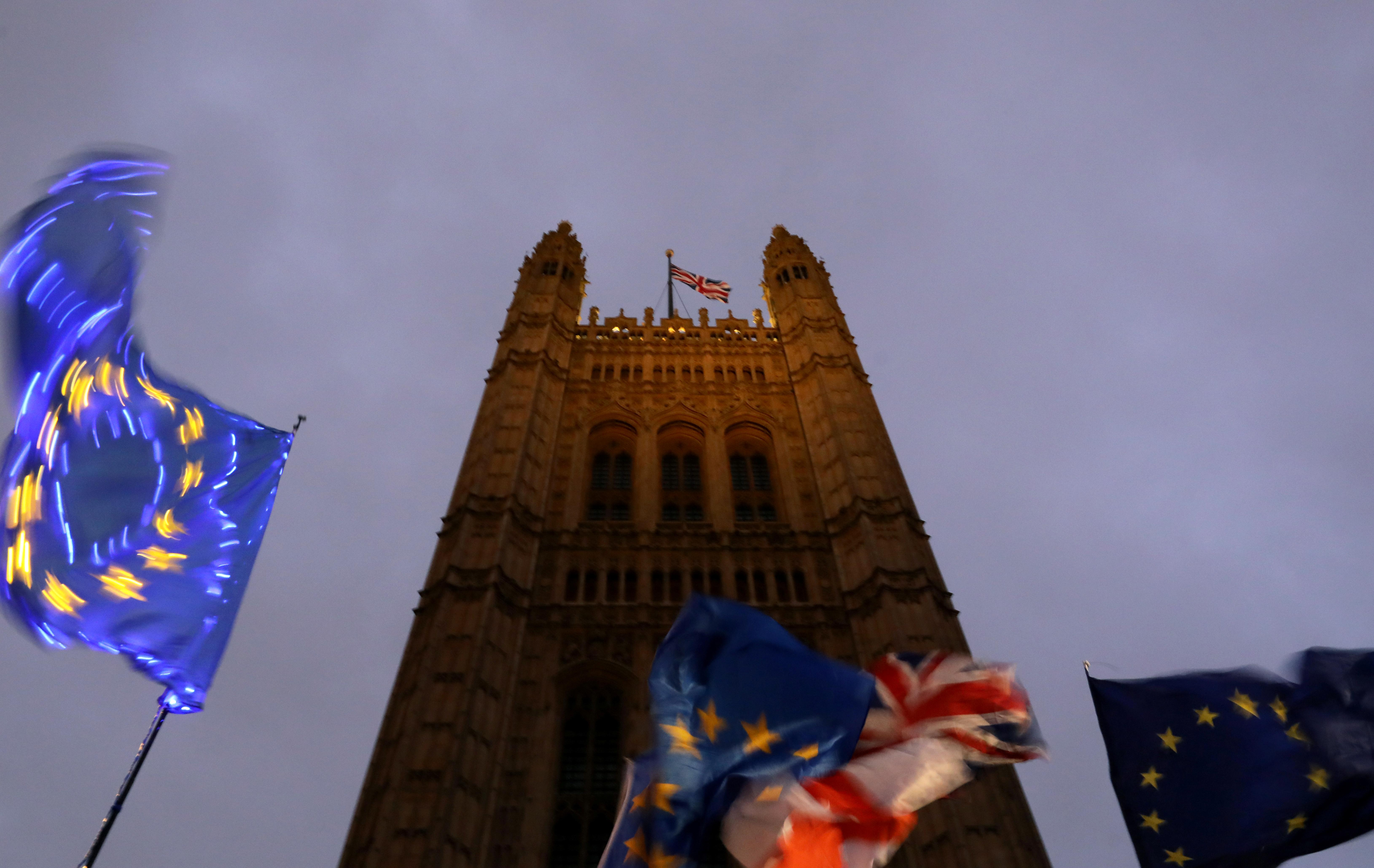 “Those who were hoping for negotiations to move swiftly forward this week will have been disappointed,” the EU’s chief negotiator, Michel Barnier, told a news conference after two full days of talks in Brussels.

His British counterpart David Frost said a deal on post-Brexit relations was “still possible” and was still London’s goal but would not be easy to achieve.

“There are … significant areas which remain to be resolved and even where there is a broad understanding between negotiators, there is a lot of detail to work through,” Frost said in a statement. “Time is short for both sides.”

British officials said London was willing to talk about any issue and that the EU’s insistence Britain must accept its position on state aid and fisheries meant Brussels was responsible for slowing the talks down.

On Jan. 31, Britain became the first country ever to leave the EU, which it had joined in 1973.

Their relationship is now governed by a transition arrangement that keeps previous rules in place while they negotiate a new partnership, to be effective from 2021, on everything from trade and transport to energy and security.

The EU says Britain can only go on trading freely with its lucrative single market of 450 million people if London accepts “level playing field” rules to guarantee fair competition.

“THE CLOCK IS TICKING”

Without an agreement, trade and financial ties between the world’s fifth-largest economy and biggest trading bloc would break down, potentially deepening the economic crisis caused by the COVID-19 pandemic.

Disagreements over state aid rules and fishing quotas have so far thwarted a deal, which the EU says must be in the making in time to be approved at an Oct. 15-16 summit of the bloc’s 27 national leaders to enable ratification this year.

With the coronavirus pandemic wreaking economic havoc and both sides of the Channel wanting to avoid an even deeper recession, EU sources had been relatively upbeat in recent weeks that an agreement could be reached on time.

Barnier sounded downbeat on Friday, however, saying he was “disappointed and concerned” because British Prime Minister Boris Johnson had told the EU he wanted to speed up the negotiating process over the summer.

“This week, once again, as in the July round, the British negotiators have not shown any real willingness to move forward on issues of fundamental importance for the European Union,” Barnier said. “And this despite the flexibility which we have shown over recent months.”

Barnier said no progress at all was made this week on the vexed question of fishing rights in UK waters, and overall negotiations often appeared to be going backwards rather than forwards and so, at this stage, an agreement looked unlikely. 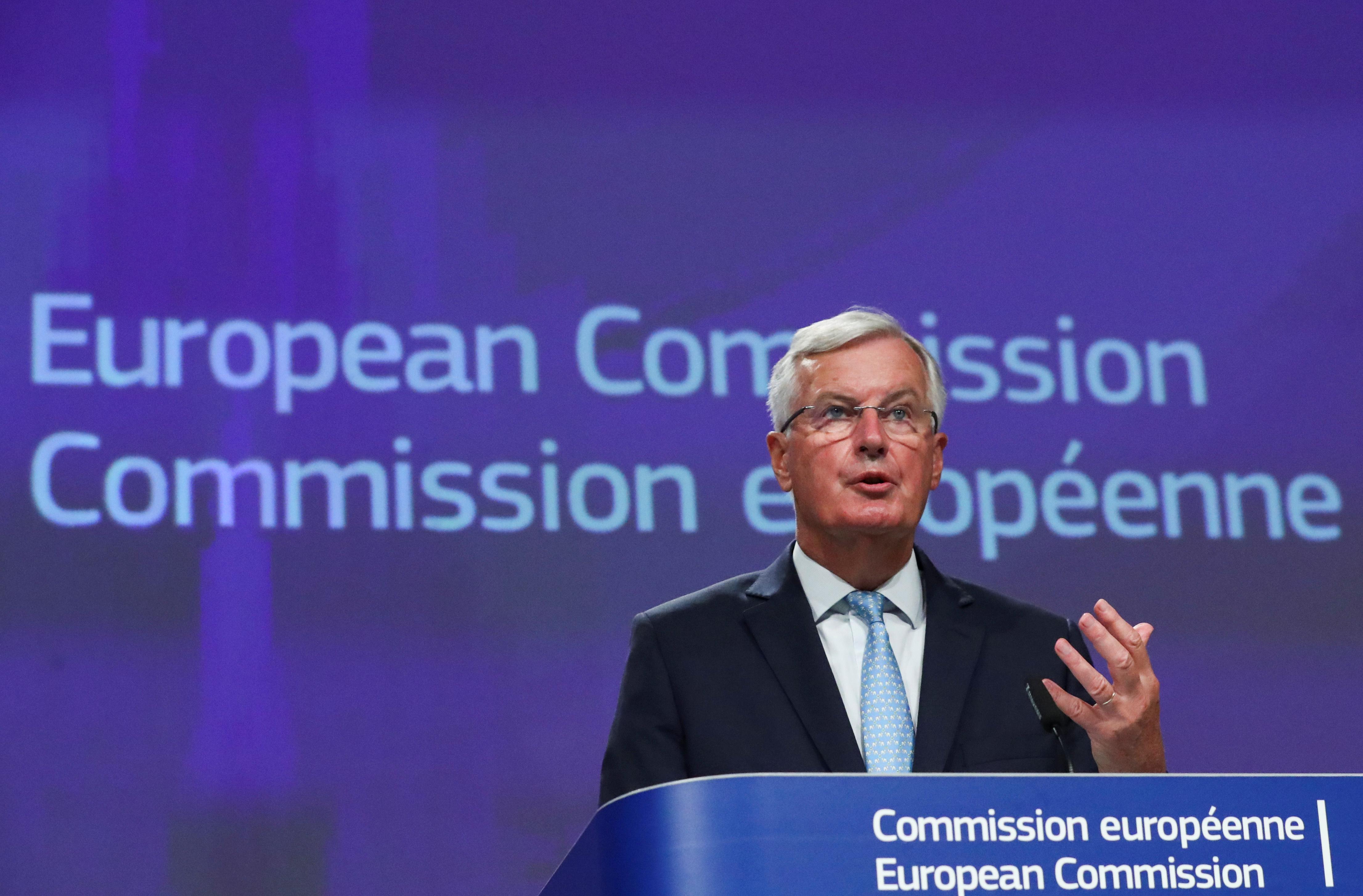 “On the European side, we are very concerned about the state of play in our negotiations. The clock is ticking,” he said.

He did note, however, some progress on energy and anti-money laundering cooperation from 2021.

An EU diplomat said few had expected significant progress this month, and there are better prospects for headway to be made in the next round of negotiations, which will be held in London during the second week of September.