EU grinches will ruin Christmas for families in Northern Ireland with red tape on British goods, the boss of M&S has warned.

His chain has already chosen to "delist" some foods – which could include classics like pigs in blankets – from Belfast stores this December. 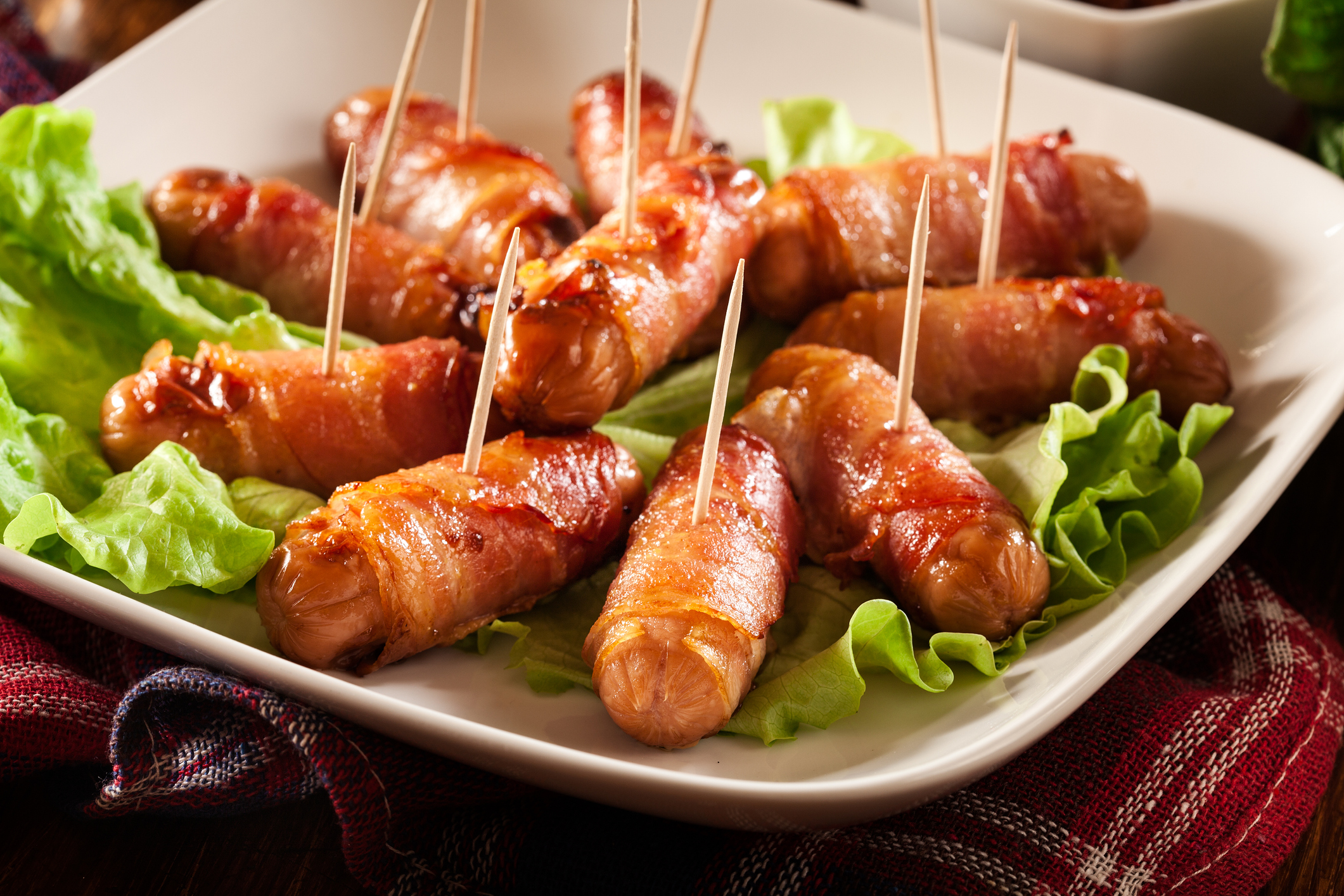 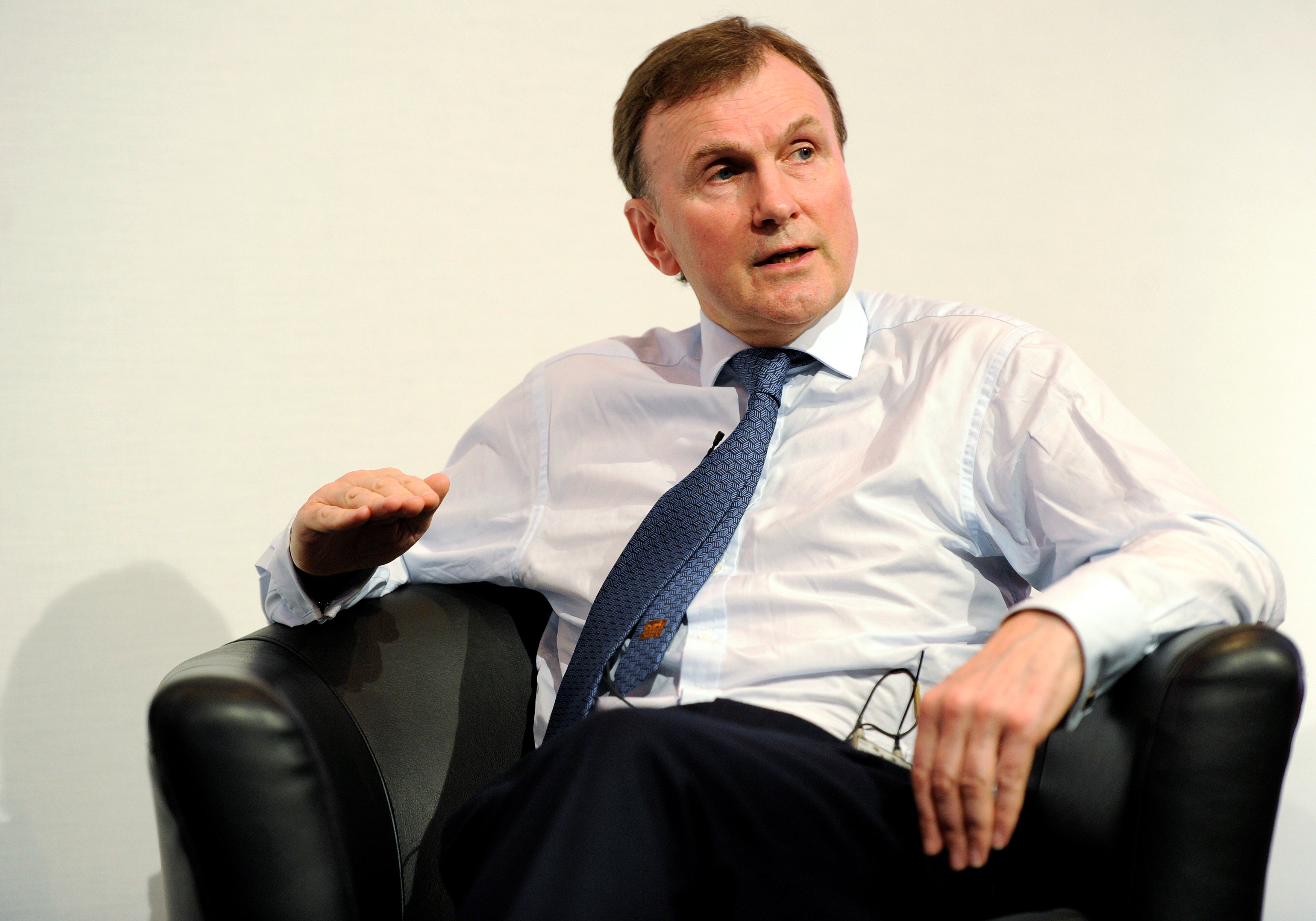 And he warned eurocrats the row is likely to prove "incendiary" at a time when Unionists are already worried their identity is under threat.

In a letter to Brexit minister Lord Frost, the M&S boss said "pointless" Brussels red tape poses a threat to his business.

He said EU rules are "totally unsuited and were never designed for a modern fresh food supply chain between closely intertwined trading partners".

And he complained that "if one page is blue instead of black typeface, the entire wagon is turned away".

The supermarket chain has had to employ 14 full-time vets who are "simply ticking boxes and filling out forms" to satisfy eurocrats, he added.

He warned: "There is no other outcome for consumers in Northern Ireland in the end other than higher prices.

"Being able to keep the show on the road, let alone growing, is going to be very challenging.

"There will be gaps on the shelves. This Christmas we are having to make decisions to delist products for Northern Ireland.

"It's going to be very, very serious for customers. It risks being incendiary for the public in Northern Ireland.

"You can't think of a more visible demonstration of how you're no longer a full part of the UK than you can't get your favourite Christmas products."

Boris Johnson will today open up a fresh row with Brussels by demanding a complete overhaul of last year's Brexit deal.

The PM will warn the EU he's willing to go into battle to save Belfast from more damaging checks on its trade with GB.

But eurocrats are poised to dig their heels in, sparking a fresh crisis in already fraught cross-Channel relations.

You can't think of a more visible demonstration of how you're no longer a full part of the UK than you can't get your favourite Christmas products.

The pair will saying it is hammering businesses already, even though the full range of checks demanded by the EU hasn't come into force yet.

They'll call for a massive rethink to try and save the deal, which sparked a Sausage War and resulted in a new cancer treatment being blocked in NI.

In a drastic shift of gear the duo will warn long-running talks on cosmetic tweaks to how the system is working are no longer enough.

No 10 now wants to open fresh negotiations on a total overhauling of the agreement to "hugely reduce or eliminate" red tape.

And the PM is prepared to trigger a legal clause allowing him to override parts of the pact if the EU won't play ball.

Lord Frost warned the deal "isn't sustainable in the way it’s working at the moment" and "things have got to change."

He told MPs this week: "All options remain on the table now and in the future."

He fumed: "It is having a damaging impact on our economy and of course fundamentally on our relationship with the rest of the UK."

But a senior EU official vowed the bloc "will not agree to reopening" the pact.

The problem has arisen because Northern Ireland stayed in the bloc's single market while the rest of the UK left.

That avoided the need for physical checks on the border with Ireland, but only by moving them into the Irish Sea.

British ministers had expected the EU to take a much more lenient approach to controls on goods going from GB to NI.

Unionists have been angered by the heavy-handed nature of the controls which they feel threaten their place in the UK.

No 10 will today propose a significant overhaul of how the system works including a new "honesty box" method.

It would mean firms could ship goods without controls if they declared that those products were only for use in Northern Ireland.

Brussels wants the UK to agree a Swiss-style deal to mirror EU food standards and says that would eliminate 80% of checks.

But No 10 has dismissed the idea, saying it would tie our hands in trade talks with other countries around the world.

Mr Norman said that would be "by far the best way of delivering a smooth trade flow".

But he added many issues could be solved by the EU overlooking "trivial" errors in paperwork and accepting UK plans for a trusted trader scheme. 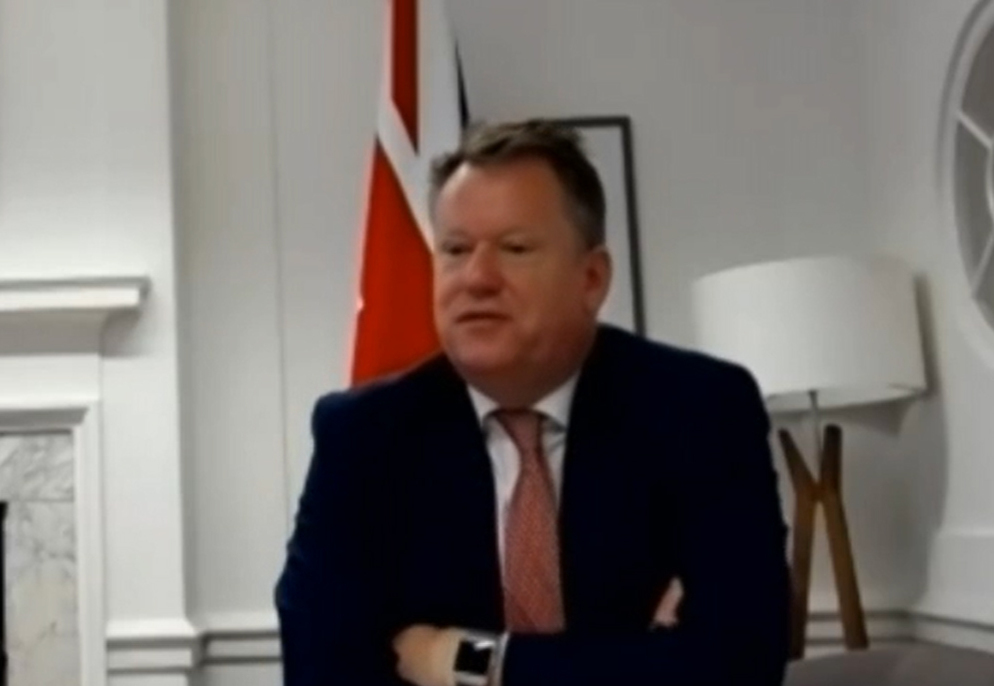