THE disastrous ex-Labour leader Ed Miliband is the latest name to be touted among Rebel Alliance MPs as a possible 'unity candidate' to become caretaker PM, The Sun has heard.

Labour moderates have suggested his name as someone who Jeremy Corbyn could back instead of him as an interim PM but also win the support of the Lib Dems, SNP and sacked Tory rebels. 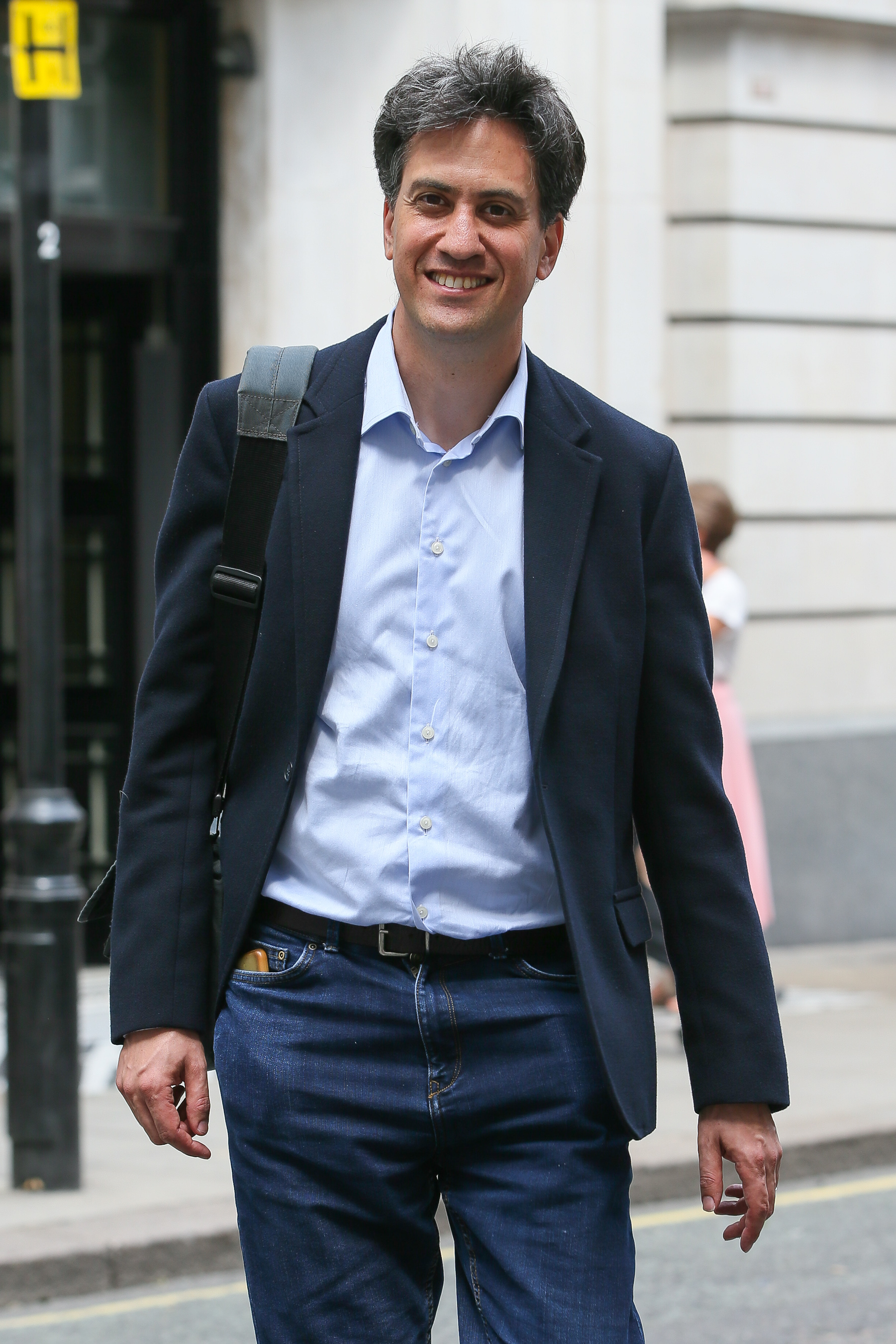 The Lib Dems refused to rule out backing Mr Miliband as a so-called ‘unity candidate’ but Tories mocked the idea of the “coalition of chaos” derided by David Cameron during the 2015 General Election finally becoming a reality.

The so-called Remain Alliance will meet again today (MON) to thrash out who they will back in the event of a no confidence vote toppling Mr Johnson.

Even the Speaker John Bercow has been suggested as an interim PM.

The Sunday Times reported that rebels were drawing up a “cabinet of all the talents” led by Mr Bercow – made up of senior backbench MPs who are leaving Parliament at the next election.

It has been proposed as a way of winning round Mr Corbyn, who has so far refused to contemplate anyone else becoming caretaker PM because precedent states he should get the first chance at forming a government.

Mr Miliband has been suggested among Labour moderates.

One of them told The Sun: “People may laugh but Ed is someone who could genuinely win more support across the House than most in this scenario – and crucially be palatable to Corbyn – as long as everyone knew it was for a short time period.”

A Lib Dem source said: there are lots of names being put around. We haven’t suggested him and we’re clear that we think it needs to be someone who can command a majority in the house. Whether Jeremy Corbyn can support him is a question for Corbyn.”

But Mr Johnson's allies told the Sunday Times that he will take the unprecedented step of refusing to stand down if he loses a vote of no confidence and "squat" in No10 to deliver Brexit. 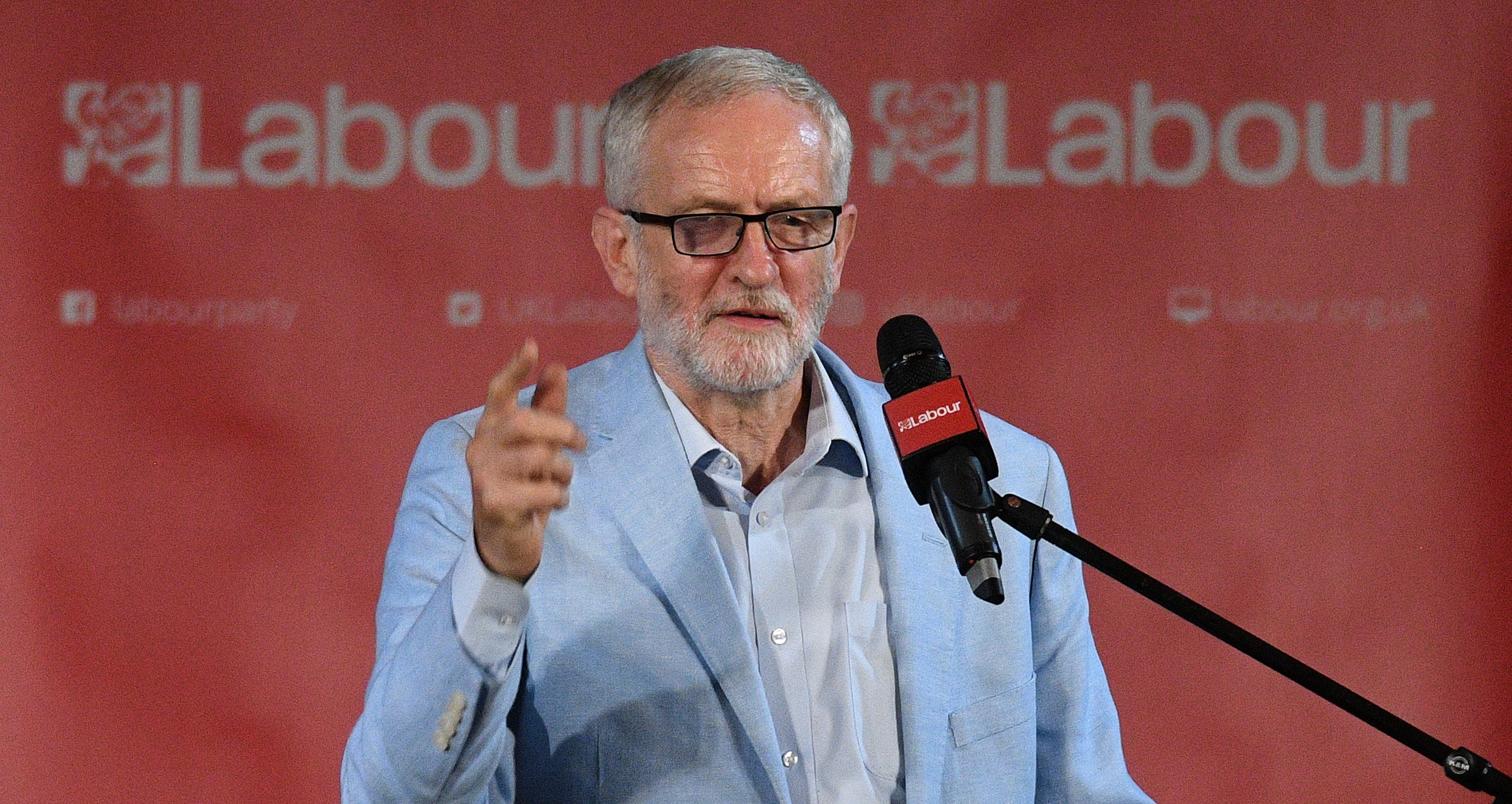 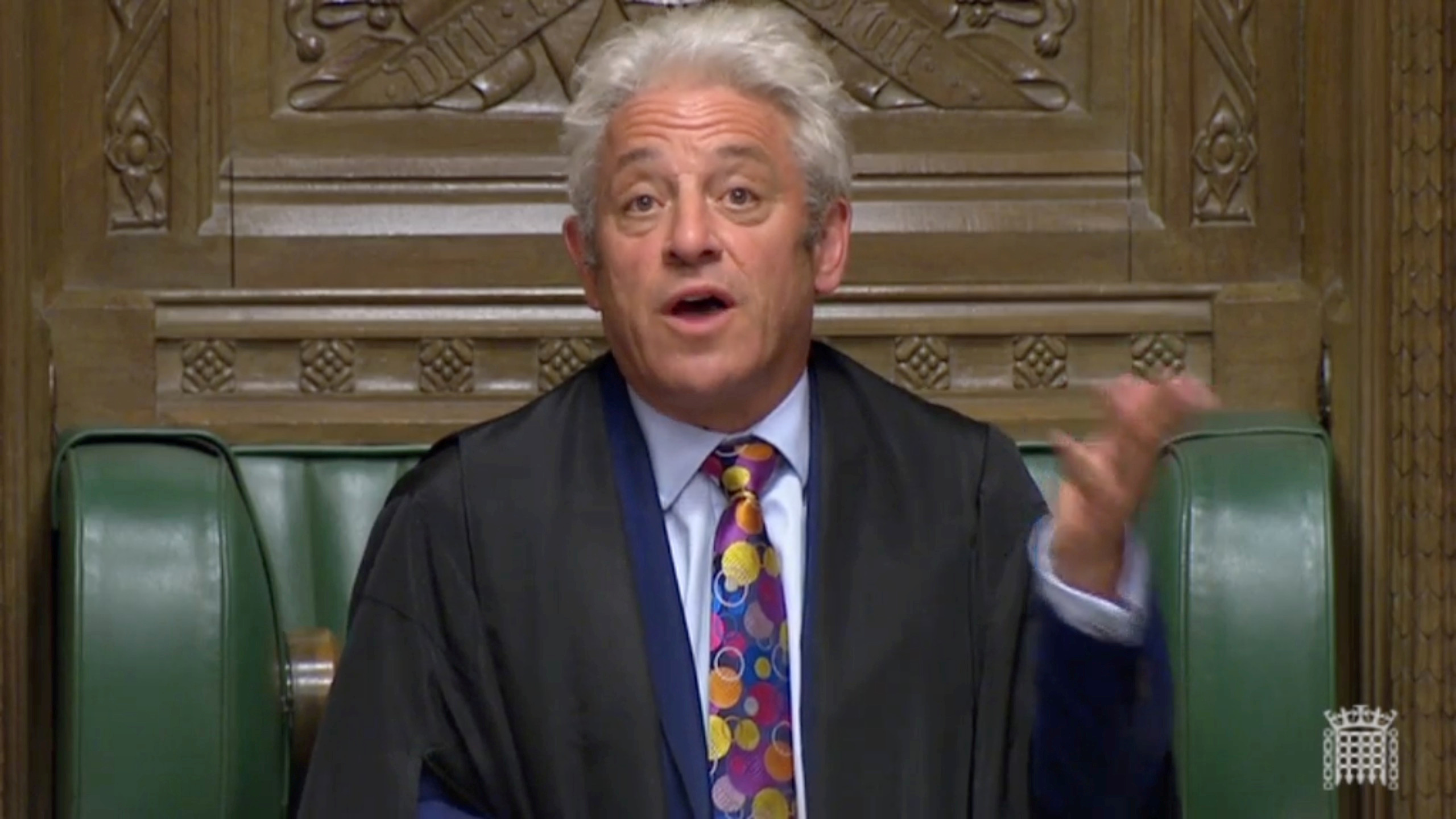 It comes as No10 aides war-game the "many variables" that Remainers and the courts could throw at them to prevent a No Deal Brexit on October 31.

Yesterday the Finnish PM Antti Rinne predicted the crunch EU summit in a fortnight will "be more about extension than concrete solutions to the situation".

Cabinet minister Robert Jenrick dismissed suggestions the Government could ask a friendly member state such as Hungary to veto Britain's extension request as "tittle tattle," saying: “I’ve not heard any serious talk about that”.