FORMER Speaker John Boehner has warned that President Joe Biden is being "pushed hard by progressives".

Speaking on MSNBC's Morning Joe, the retired politician said the existing divide in the Democrats will "widen considerably" in the coming months. 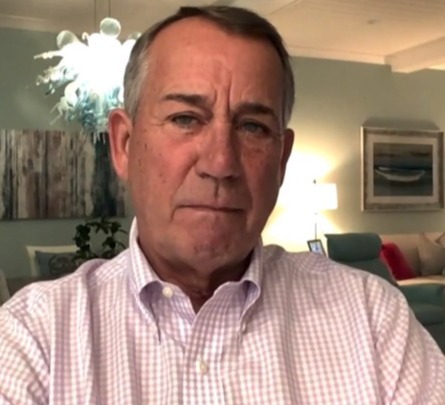 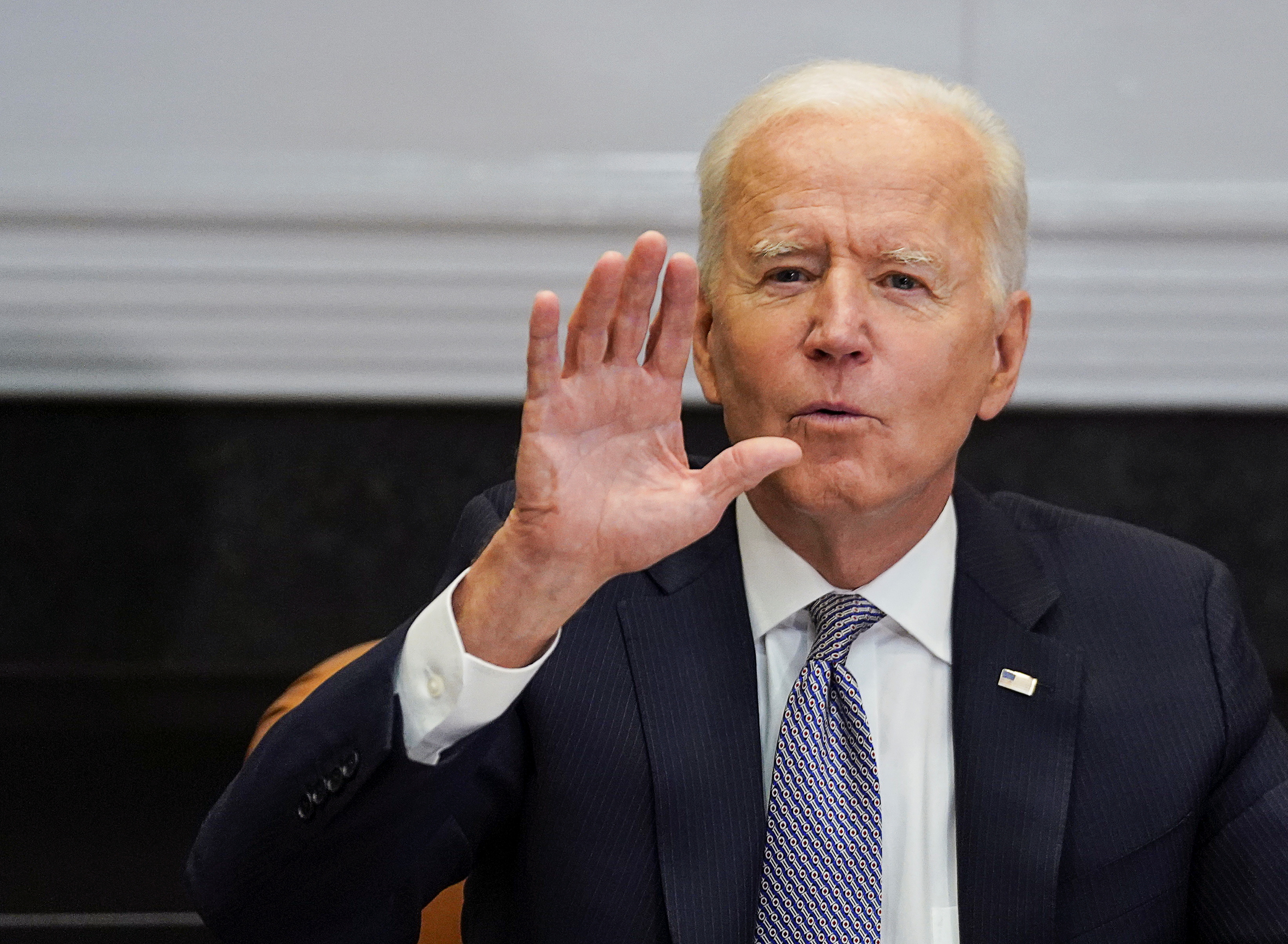 "You've got a traditional Democrat like Joe Biden being pushed to no end by the progressives in his own party," Boehner said.

"The skirmish has been going on long before election day… it's been there, but not visible to most people.

"But I think the skirmish in their party is going to widen considerably as they try to move this infrastructure bill through Congress."

Boehner also said the Republican Party was a "bit split".

It comes after Donald Trump suggested Boehner was drunk when he accused the ex-president of inciting the Capitol riot for "selfish political reasons".

Boehner made the comments in his book to be published next month, saying it was "painful" to watch the violent events at the Capitol on January 6. 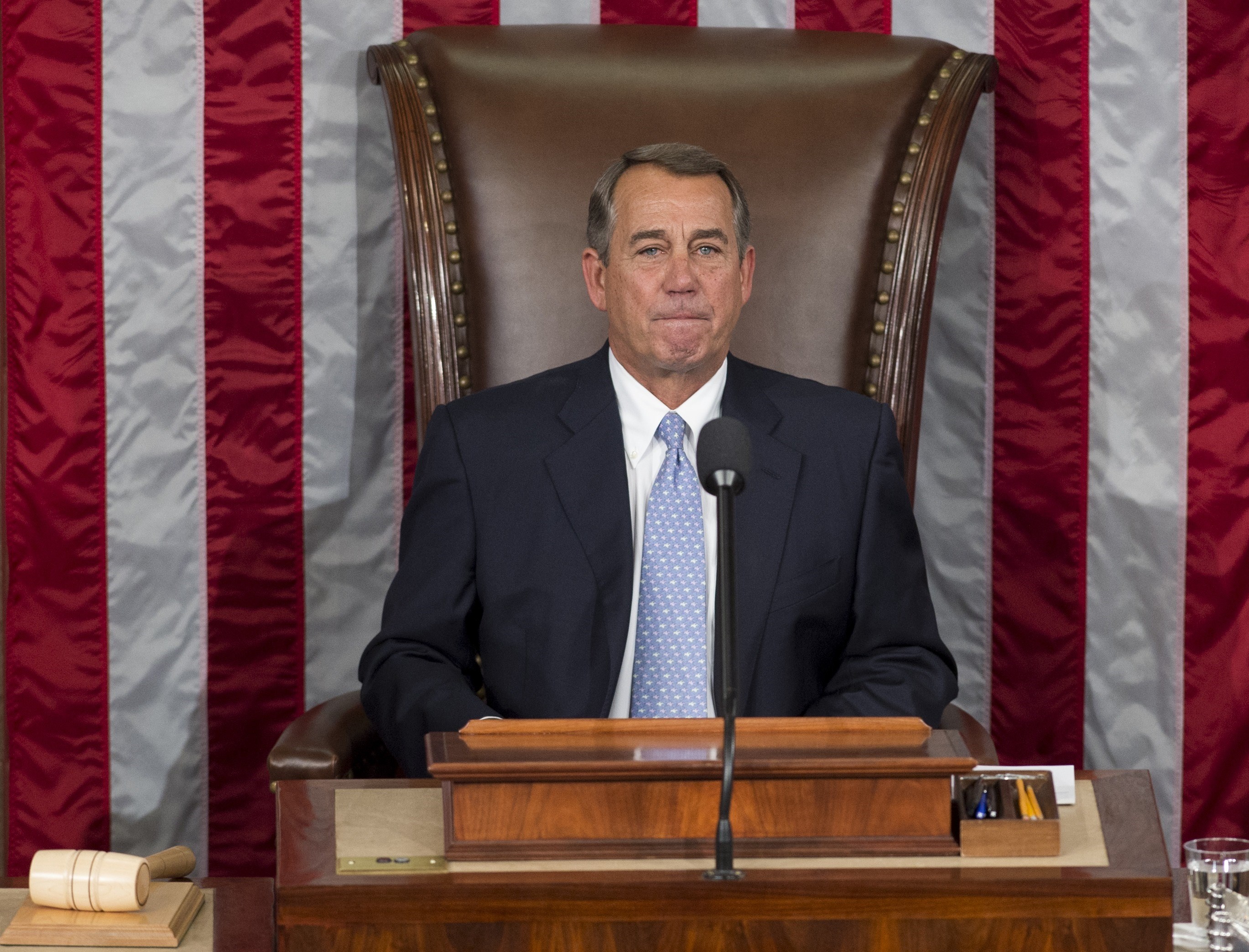 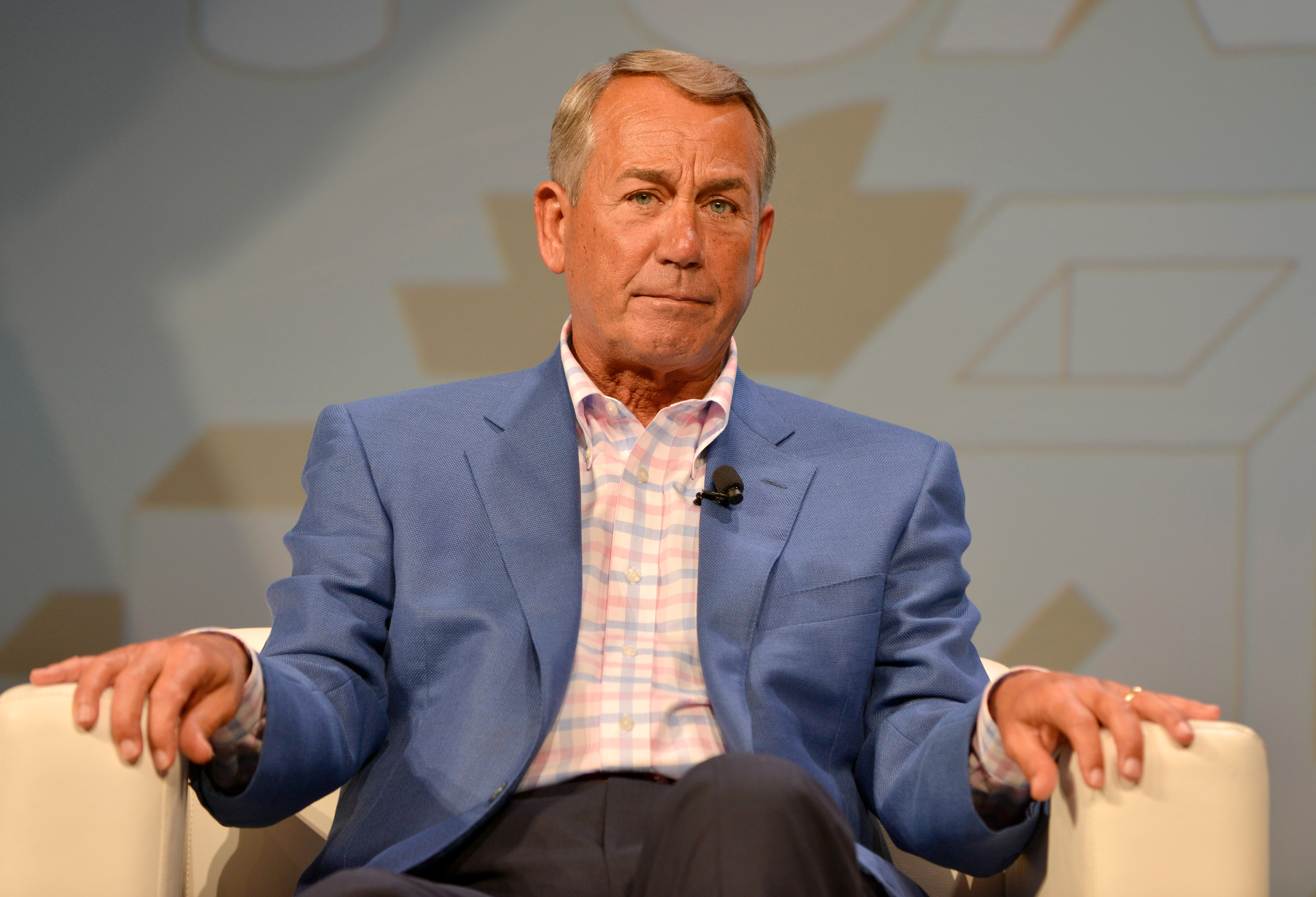 Trump fired back at his former friend in an emailed statement to the New York Times, which published an excerpt from the book.

“Was he drinking when he made this statement? Just another RINO who couldn’t do the job!” he said, using the term referencing a "Republican in Name Only".

Boehner served as the 53rd House Speaker of the US House of Representatives from 2011 to 2015.

During his time in Congress, he was a member of the Republican Party.

Boehner resigned from the House of Representatives in October 2015 due to opposition from within the Republican caucus. 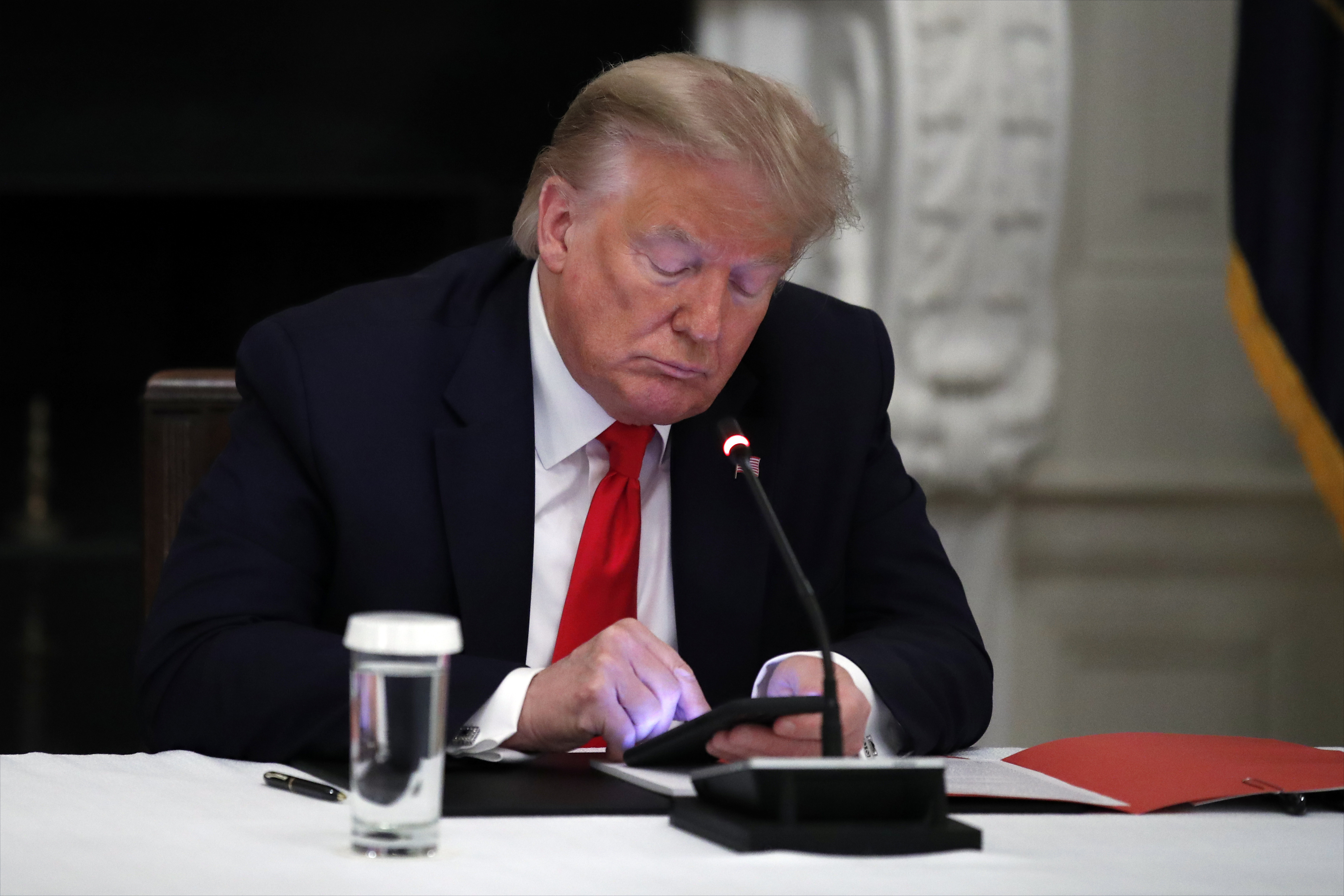 According to NBC's Jake Sherman, Boehner and Trump were friends for years.

Trump allegedly called Boehner when he first became president to seek legislative advice and the former Speaker would play golf with him in New York.

His his new book, Boehner states that Trump caused the violence on January 6 with the "bulls**t he’d been shoveling" since losing "a fair election the previous November".

He added that it "should have been a wake-up call for a return to Republican sanity".

"Whatever they end up doing, or not doing, none of it will compare to one of the lowest points of American democracy that we lived through in January 2021," he writes.

"I’ll admit I wasn’t prepared for what came after the election — Trump refusing to accept the results and stoking the flames of conspiracy that turned into violence in the seat of our democracy, the building over which I once presided."

"He claimed voter fraud without any evidence, and repeated those claims, taking advantage of the trust placed in him by his supporters and ultimately betraying that trust," he continued.

In his latest book, Boehner also defends Obama for not making greater efforts to work with the GOP while president.