The firm that made cladding panels blamed for the Grenfell Tower fire has spent £30million defending its role in the disaster, US court documents revealed today.

Arconic has been spending an astonishing £50,000 a day on lawyers and other advisers, sparking claims among relatives of the 72 dead that ‘the systems are stacked against us’.

The Pittsburgh-based firm is currently dealing with a public inquiry and criminal investigation in the UK, a civil suit in America and a consumer protection inquiry in France. 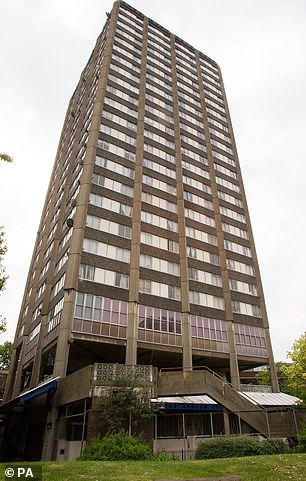 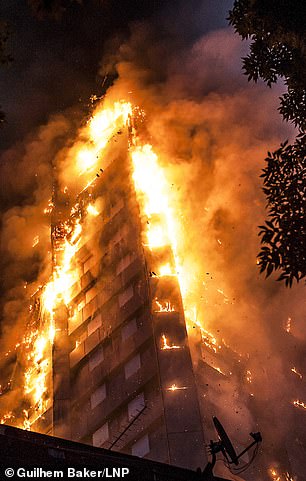 Arconic, which made the cladding installed after a refurbishment at Grenfell, has been spending an astonishing £50,000 a day on lawyers and other advisers. Pictured on the left is the tower before the refurbishment (left) 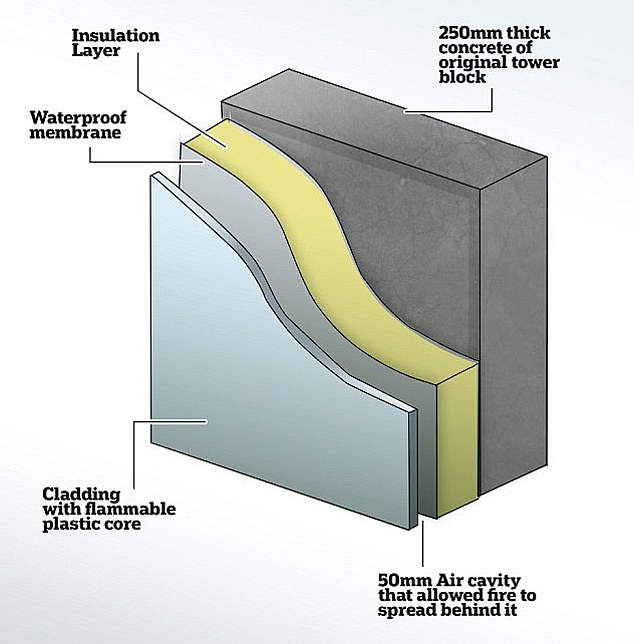 The figures, revealed by The Guardian, dwarf the amount spent on the cheap, combustible panels investigators have blamed for the spread on the fire, and will fuel claims the search for truth over Grenfell is turning into a lawyers’ bonanza

The Royal Borough of Kensington and Chelsea, which owns the tower and made the decision to adopt the new cladding to save £300,000, has already set aside more than £6m to cover legal fees.

The panels were fitted by East Sussex-based company Harley Facades Limited in a contract valued at £2.6 million, according to the firm’s website.

Arconic, which made £162m profit during the quarter that the Grenfell disaster took place, has not commented directly on the figures, but said it would continue to cooperate with investigators in the UK, US and France.

Senior retired judge Sir Martin Moore-Bick made 46 recommendations following a two-year investigation into how the fire in the west London tower block unfolded on June 14, 2017.

He said the ‘principal reason’ why the flames shot up the 24-storey high-rise at such speed was the combustible aluminium cladding used in the refurbishment. 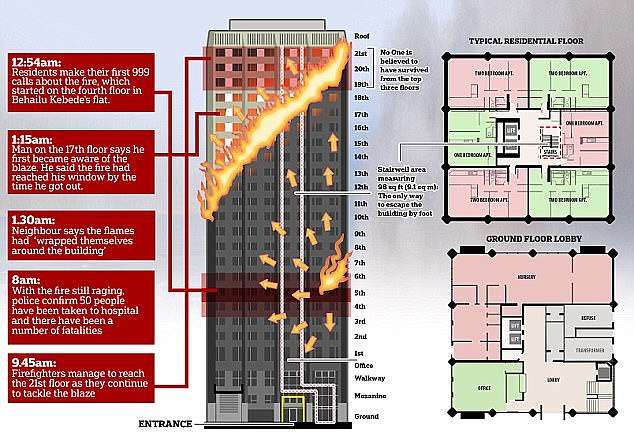 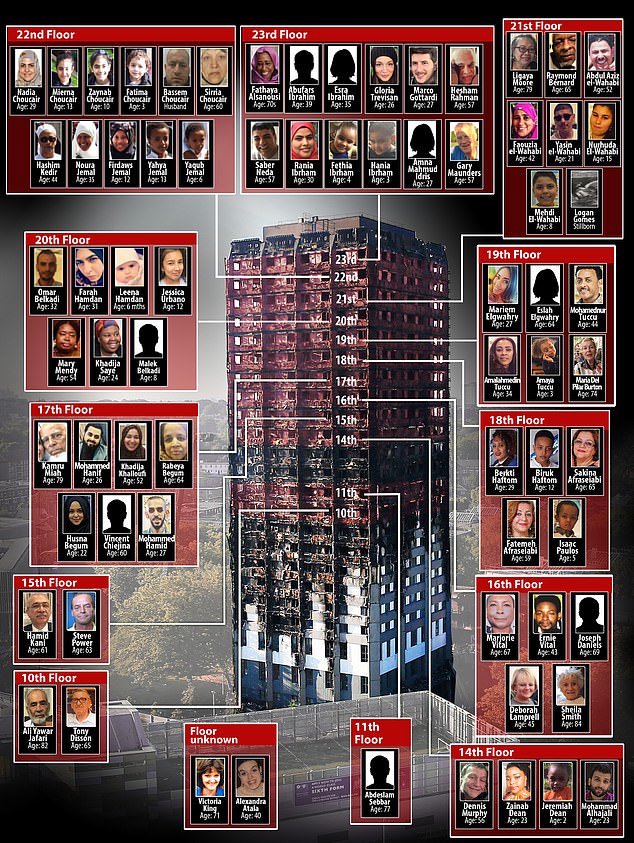 Sir Martin said the material made the tower a ‘death trap’ and concluded it was illegal – paving the way for corporate manslaughter prosecutions.

He was also critical of the London Fire Brigade for sticking by its advise for residents to ‘stay put’ in the tower, ruling that the tactic cost lives.

An Arconic spokesman said: ‘We continue to cooperate with the official UK investigations into the Grenfell Tower tragedy.

‘In the US litigation, we are providing documents from the US companies, but we must respect French legal requirements and restrictions regarding documents from AAP SAS, as AAP SAS, the company which sold its product as one component of the overall cladding system used on the Grenfell Tower, is a French company.’ 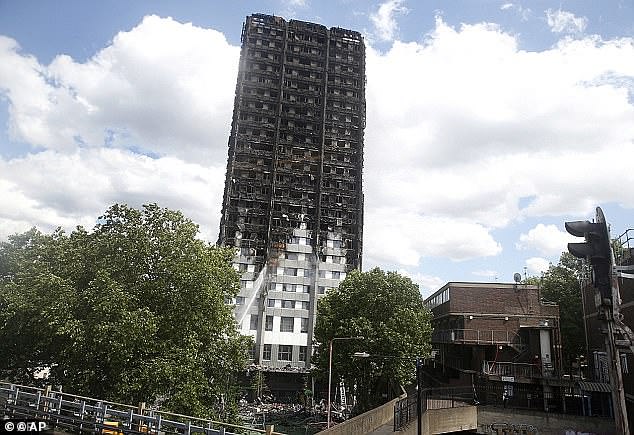