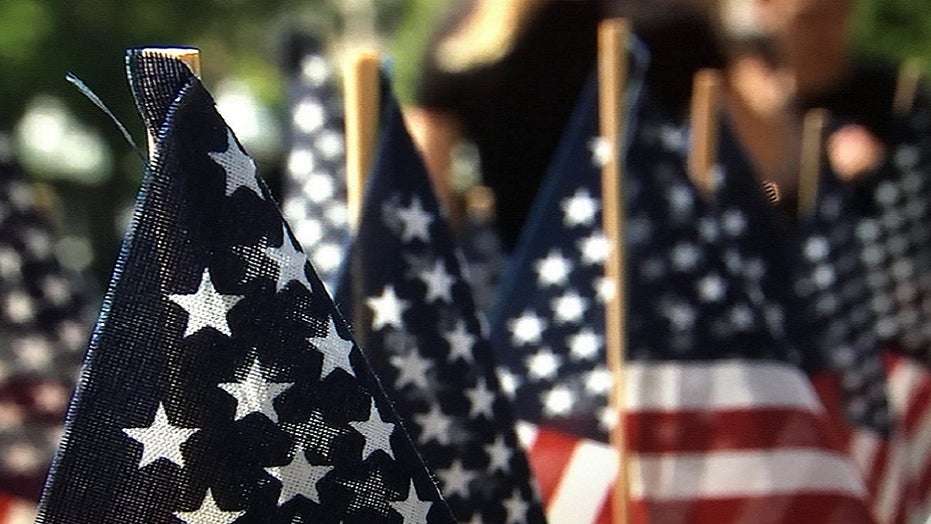 One of the first American flags to bear a 45th star representing Utah has been brought back to the state’s capital after the family that had treasured the piece of history for decades decided to donate it to the government, according to a report.

Jan Benson and his family earlier this month turned the 125-year-old flag over to the Utah State Capitol, where it will be displayed for the public to enjoy, KSL.com news’ Carter Williams reported.

“I’ve always felt that this flag didn’t really belong to my family. Even though we were custodians of it, it belongs to the public,” Jan Benson told the news site. “And we’ve been trying to find that organization that would be able to do that, and make it available to the public. Through a series of people, good luck and prayers, we have found that organization.” 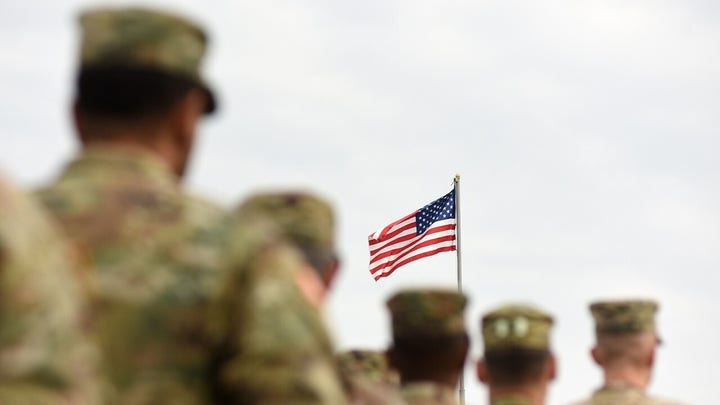 Benson’s father, Serge Horton Benson, received the relic as a gift 27 years ago, when he retired as president of the Washington, D.C., lobbying firm Utah State Society, according to the outlet.

The Bensons presented the flag to Utah Lt. Gov. Deidre Henderson in a ceremony on May 11.

“What a treasure that anybody in the state of Utah who wants to see, wants to participate in this piece of our state’s history, may do so,” Henderson added. “I gladly accept it on their behalf.”