A HEROIC cop who shot dead gunman Lyndon McLeod has been pictured for the first time.

Police Agent Ashley Ferris urged the 47-year-old to drop his weapon following his shooting rampage across Denver and Lakewood on Monday night. 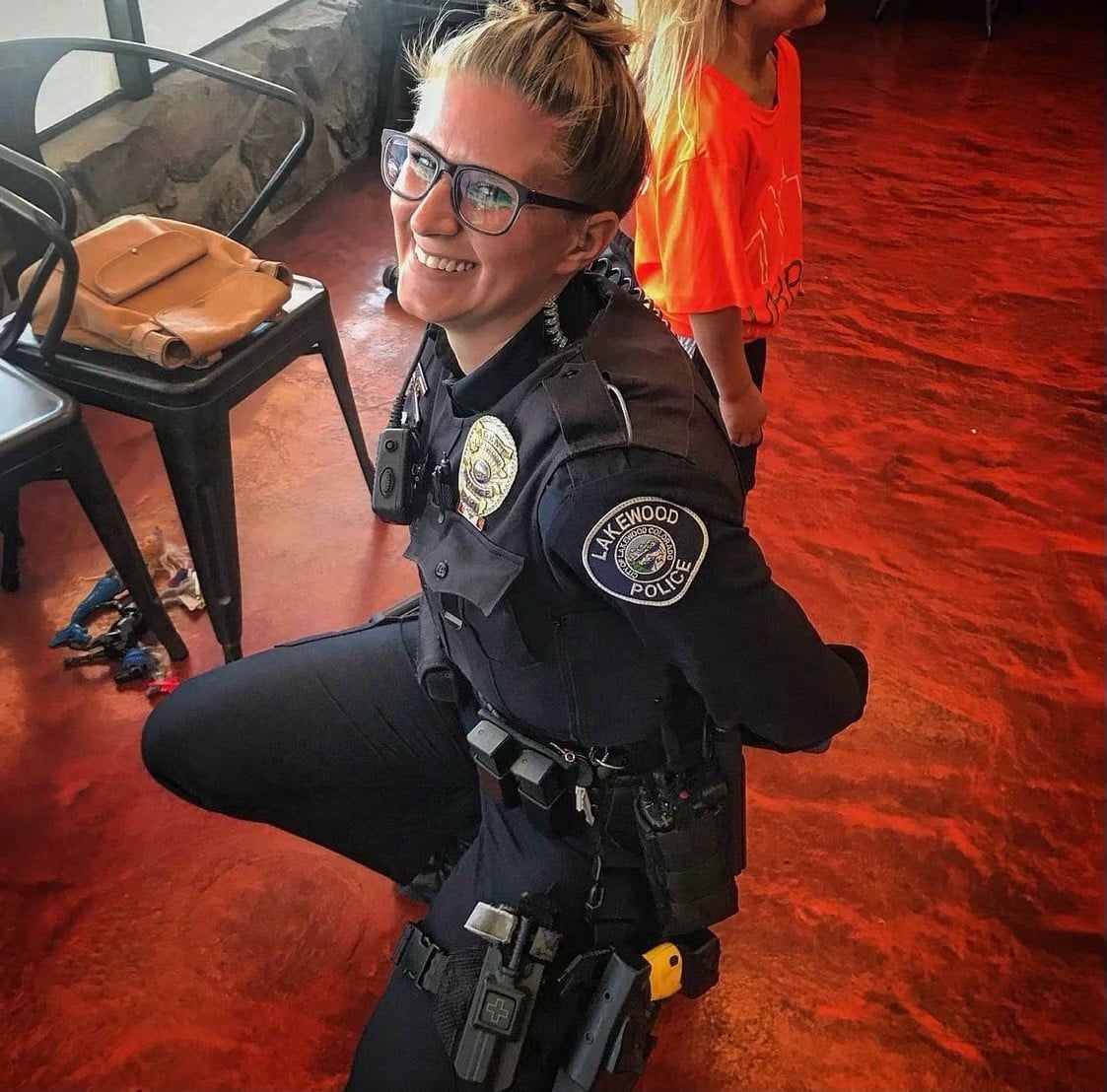 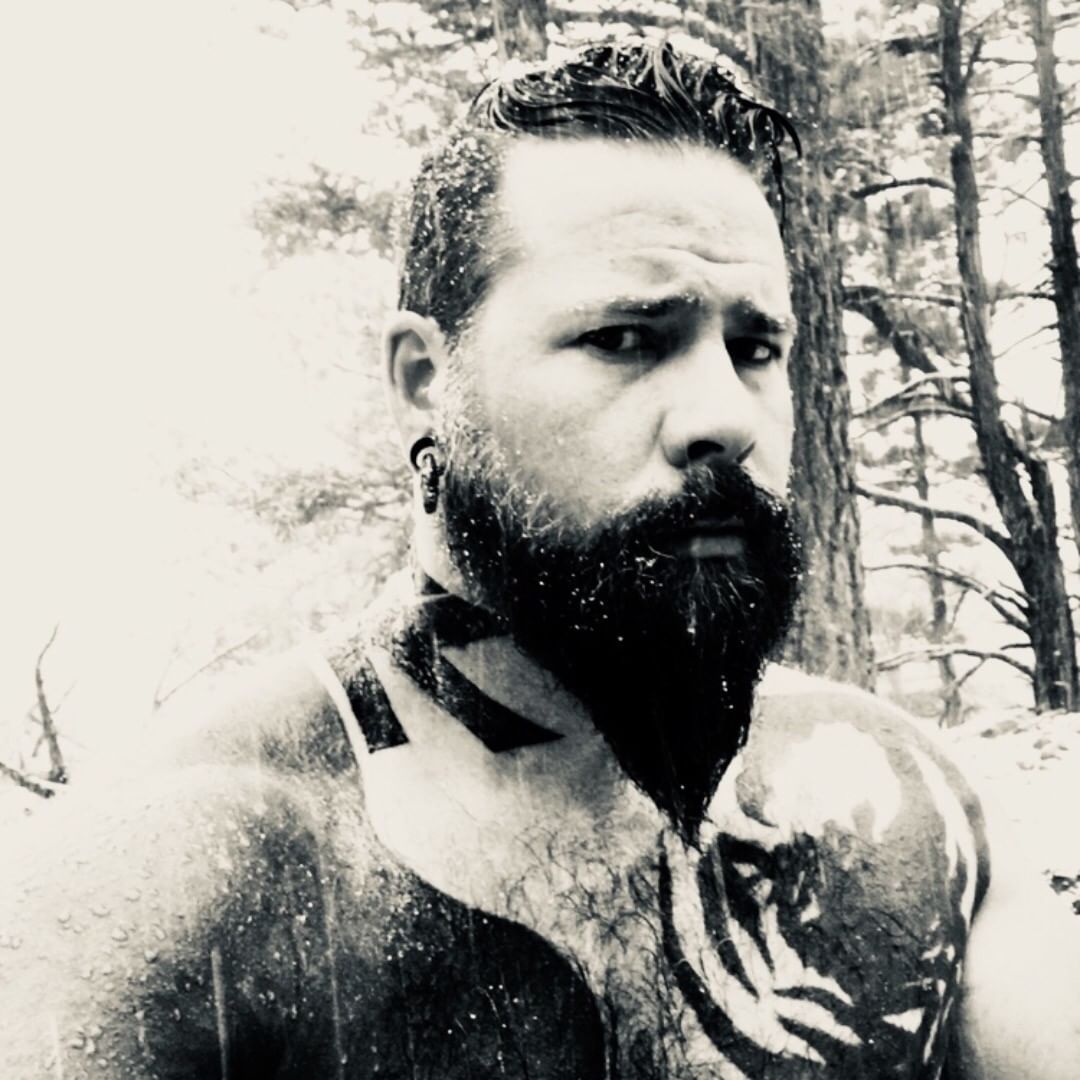 Five people were gunned down, including hotel clerk Sarah Steck, 28. Steck later died of her injuries in hospital.

Following the shooting at the hotel, Ferris ordered McLeod to drop his firearm but he ignored her instructions, police revealed.

He fired a shot into her abdomen and the cop managed to strike back.

Witnesses told Fox31 at the time: “We seen (sic) the guy: he was a tall man, blond hair, with a trench coat.

“She yelled at him to ‘put his gun down!’ She yelled, ‘put your gun down’ and he turned around and, like, pulled up the gun and shot her right in front of us, multiple times.”

McLeod died at the scene after gunfire was exchanged. Meanwhile, the cop has had surgery and is expected to make a full recovery.

Queen's Guard knocks over boy while on duty – but who is in the wrong?

“In the face of being shot, in the face of danger, she was able to not only save others from this terrible tragedy but also neutralize the threat.”

Alicia Cardenas and tattoo artist Alyssa Gunn-Maldonado were among those killed in McLeod’s deadly shooting spree.

Tattooist Danny Scofield died at the Lucky 13 tattoo parlor in Lakewood where he worked.

Dano Blair was a member of the Denver metro tattoo community and worked as an artist at Lucky 13 and Piercing in Lakewood, according to the firm’s website.

McLeod previously pledged that he “would never go unarmed” as he posted several chilling red flags online before his deadly rampage.

McLeod quoted Hunter S Thompson in a snap of him relaxing in a hot tub.

He said: "I swore I'd never go unarmed again."

Thompson is a late American journalist and author, known for his 1967 works Hell’s Angels.

McLeod, who reportedly also had several extremist views, published a three-book sci-fi series from 2018 to 2020 that appears to glorify violence.

The gunman was reportedly known to the authorities as he was on their radar.

Denver Police chief Paul Pazen said McLeod was investigated in 2020 and early last year but didn't explain why, according to KDVR.

Authorities never filed any charges against him.

Police say the motive behind the "killing spree" remains unknown as investigations continue.

Denver Police Chief Paul Pazen said: “We need to really dig and find out what the motivation behind this was.” 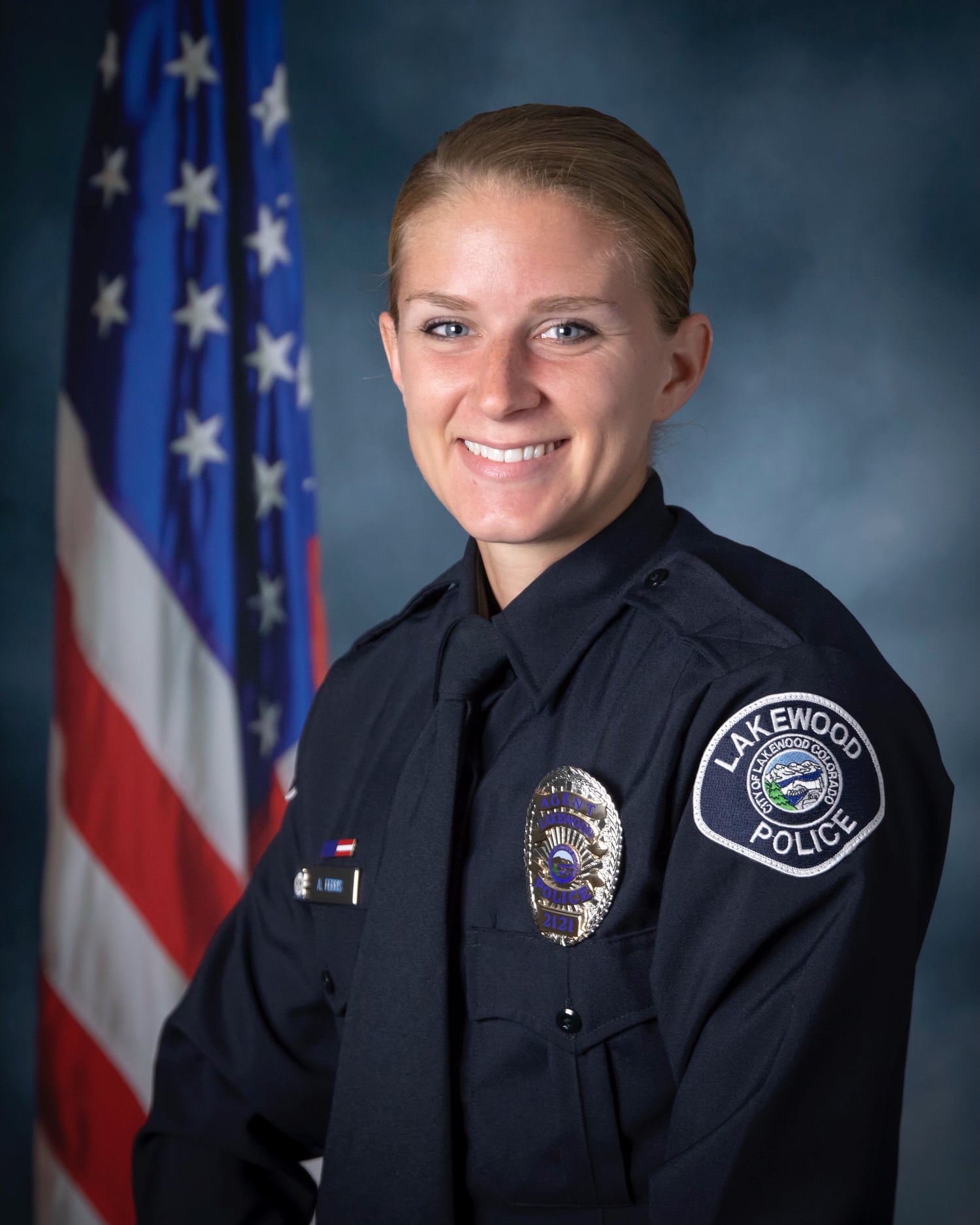 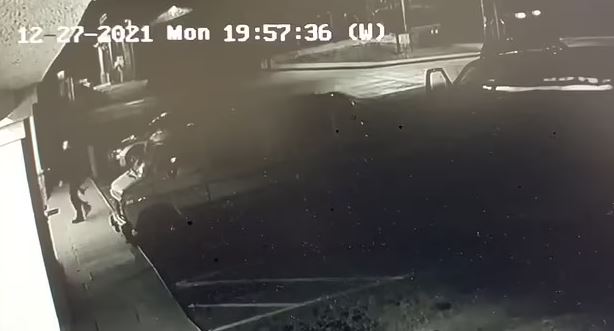