FLOOD warnings are in place for Christmas Eve as southern parts of England and Wales will be lashed with torrential rain.

A yellow weather warning is in place – bringing a heavy deluge and potential flooding ahead of what is set to be the wettest Christmas ever. 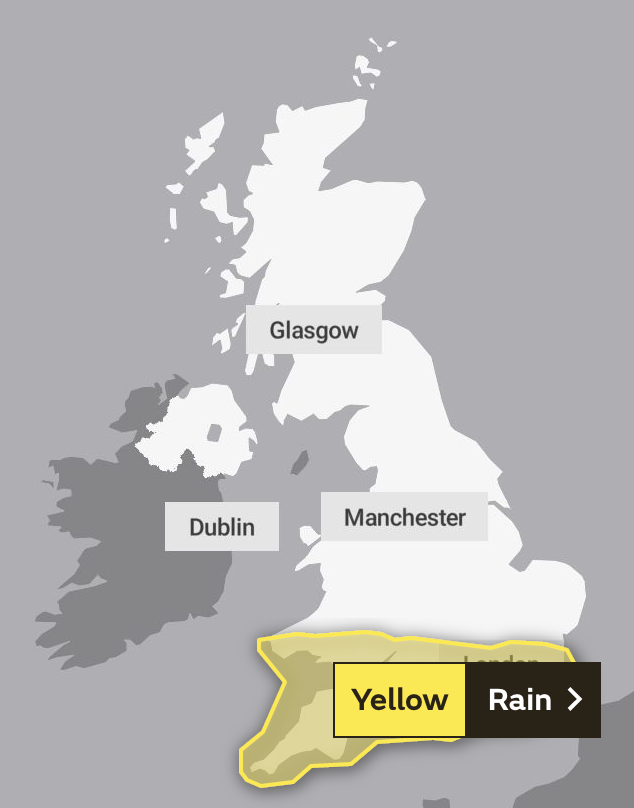 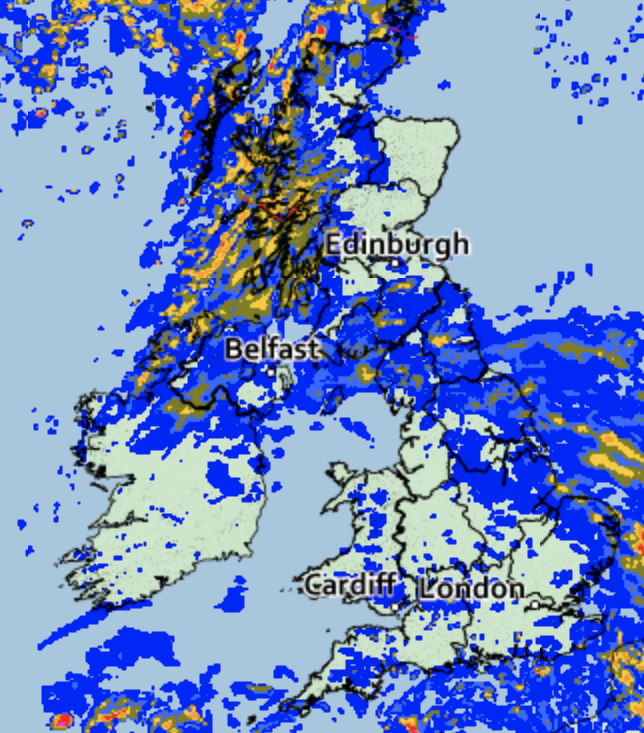 The south of England and Wales will experience torrential rain on Christmas Eve – with the weather warning in place from December 23 to 24.

Homes and businesses could be flooded, with the heavy rainfall causing difficult travel conditions.

Delays and cancellations on train and bus services should be expected as the south battles the severe deluge.

And some areas could see as much as 70mm of rainfall – accompanied by strong northern winds.

The wet weather is set to hit Brits from East to West, with London, the South West, South East, West Midlands, Wales, and East of England all affected by the torrent.

The Met Office said: "Spells of heavy rain are expected across southern England and parts of south Wales during Wednesday and into early Thursday.

"The heaviest rain is likely to develop during Wednesday evening and continue overnight before clearing away to the southeast by Thursday morning.

"Much of the area is likely to see 20-40 mm through this period.

"There is still some uncertainty in exactly where the heaviest rain will fall but there is the potential for some places to see as much as 50-70 mm of rain.

"The heavy rain will be accompanied by strong north to northeasterly winds during Wednesday evening and overnight."

Today and tonight are also expected to be wet but mild – as the weather becomes increasingly wintry in the run-up to Christmas Day.

Falling temperatures are also forecasted this week in the days leading up to Christmas.

Low pressure from the Arctic is bringing wet and windy winter to the UK.

Ex-BBC weatherman John Hammond said earlier this month that a mass of cold High Arctic air is set to seep towards Britain.

This comes as bookies have slashed the odds on the wettest Christmas ever.

Leading bookmaker Coral now makes this month odds on, at 1-2, to be the wettest December since records began after another wet weekend.

The firm go just evens for this winter to go down as the coldest on record too.

"The final weekend before Christmas was a wet one and we now make this December firmly odds on to be the wettest we have ever had.

"Weather wise, it's going to be one to forget," said Coral's Harry Aitkenhead.

"The long range forecasts predict a cold winter and we go evens on it ending up in the record books as the coldest ever," added Aitkenhead. 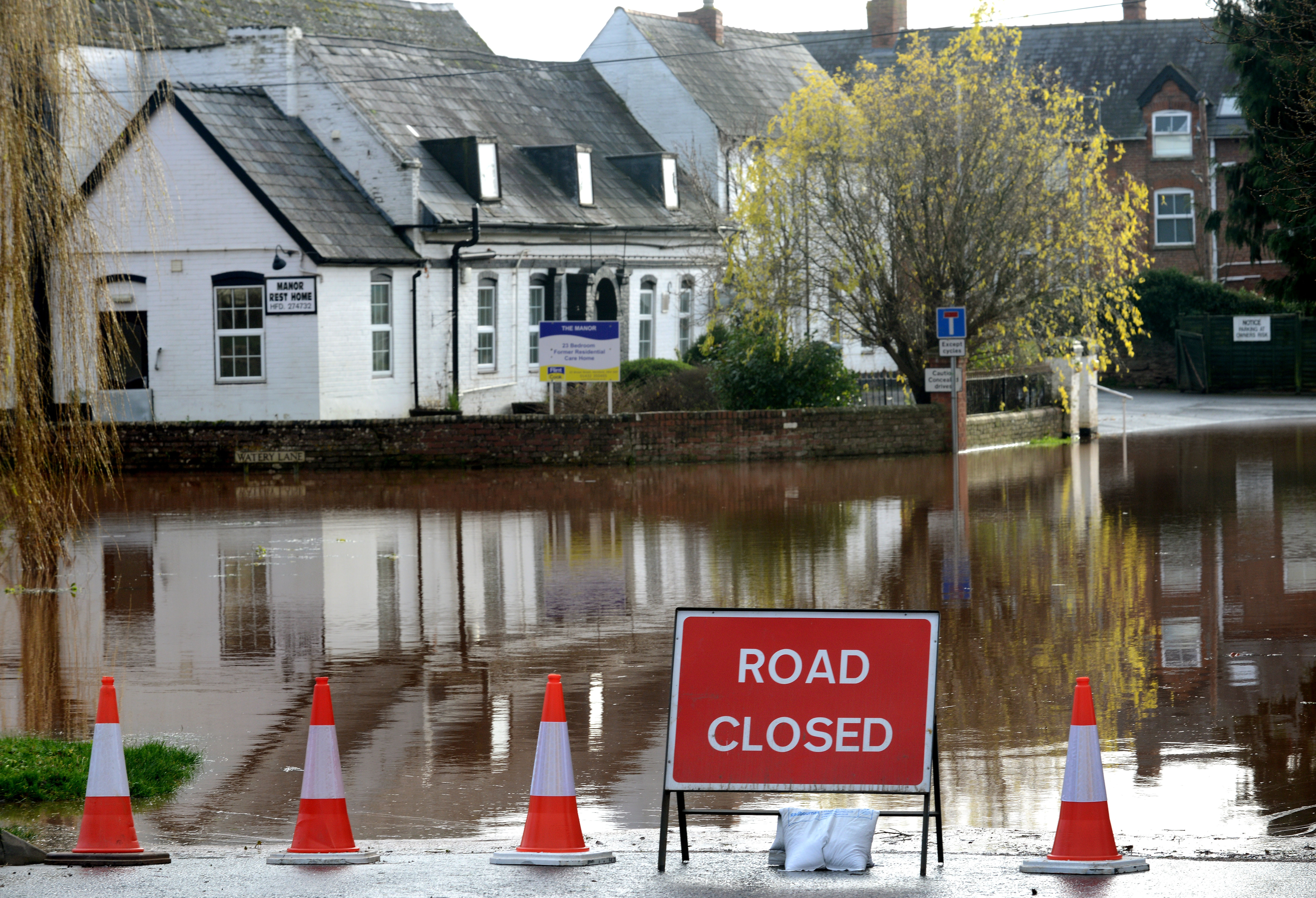 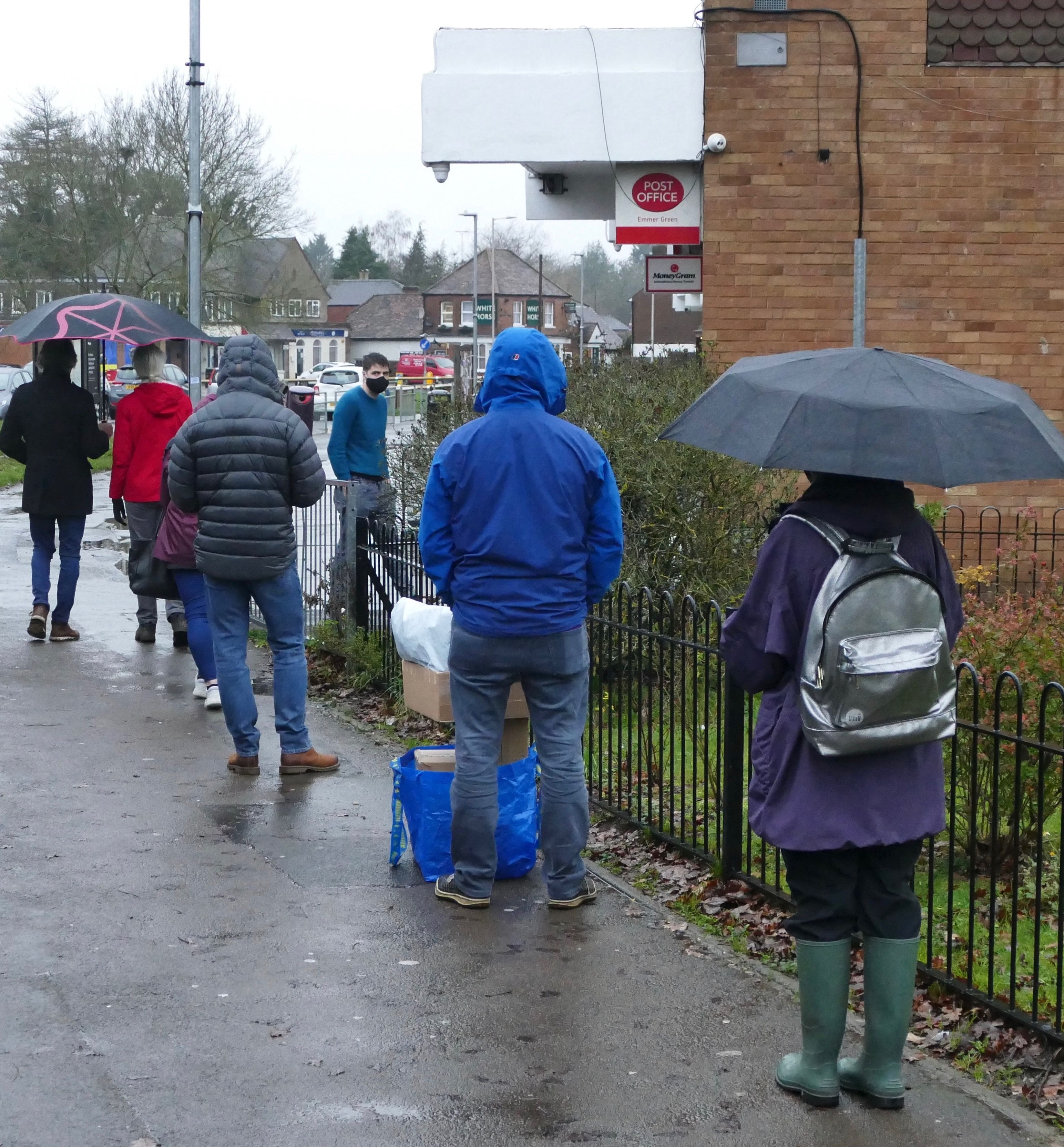 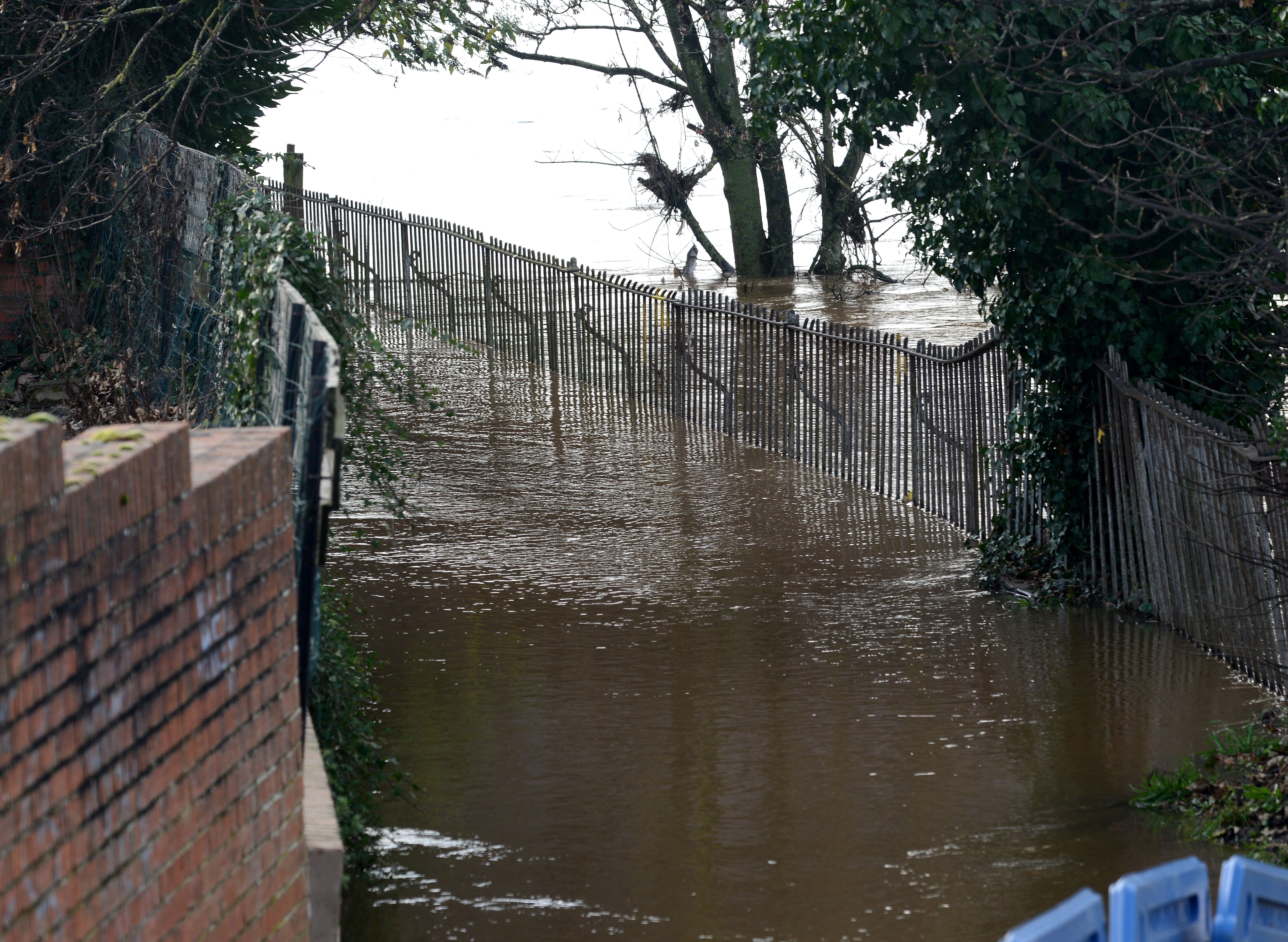