Anne Hegerty left rattled as The Chase players win £15,000 in final round battering

Delta plans to trial ‘quarantine-free’ flights between US and Italy 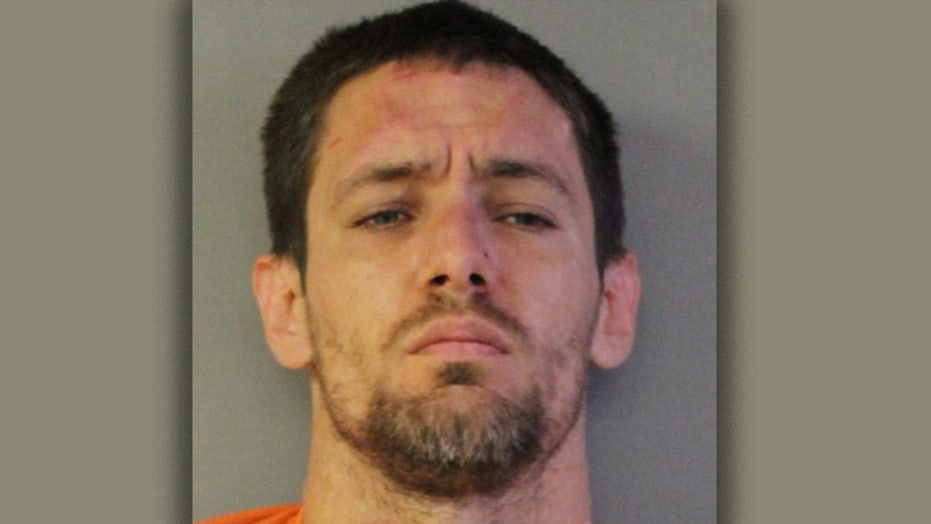 A Florida woman was shot and killed by her boyfriend while a friend and housemate tried to shield her from the gunfire, authorities said.

The victim was identified in an arrest affidavit as Heather Rivenbark, 41. She was shot multiple times in the chest

The friend, Nicholette Higgins, 39, was wounded after being shot once in the chest.

The arrest affidavit was filed against Rivenbark's boyfriend, 33-year-old Christopher Pequeen. He faces the death penalty after being charged with capital murder in Rivenbark's death. He also was charged with attempting to murder Higgins. 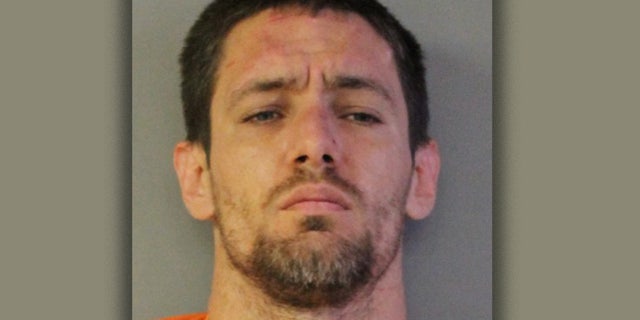 The shooting was Sunday morning in Bartow following an argument between Pequeen and Rivenbark, the affidavit says.

They recently moved in with Higgins and her boyfriend, Michael Beam, 41, it says.

According to the affidavit, Rivenbark went to Higgins and Beam's bedroom after the argument, and said she was scared Pequeen was going to kill her.

She was sitting on the bed, googling how to obtain an order of protection when Pequeen came in with a gun and shot her, according to the affidavit.

It says Pequeen then shot Higgins as she appeared to try to shield Rivenbark from being shot again.

The court papers quote Beam, who was also in the bedroom, as telling investigators that after Higgins was shot, Pequeen pointed the gun back at Riverbark and fired “what he believed were two more rounds in her direction.”

Beam said he grabbed his girlfriend and ran to a neighbor’s home where they called 911.

Pequeen has a long rap sheet that includes arrests for battery domestic violence, aggravated assault, domestic violence with a deadly weapon, and possession of a firearm by a convicted felon, sheriff’s officials said.

“This is an example of how horrific domestic violence can become,” Sheriff Grady Judd said. “Christopher Pequeen is a coward and a murderer. We will do everything we can to make sure justice is done in this case.”