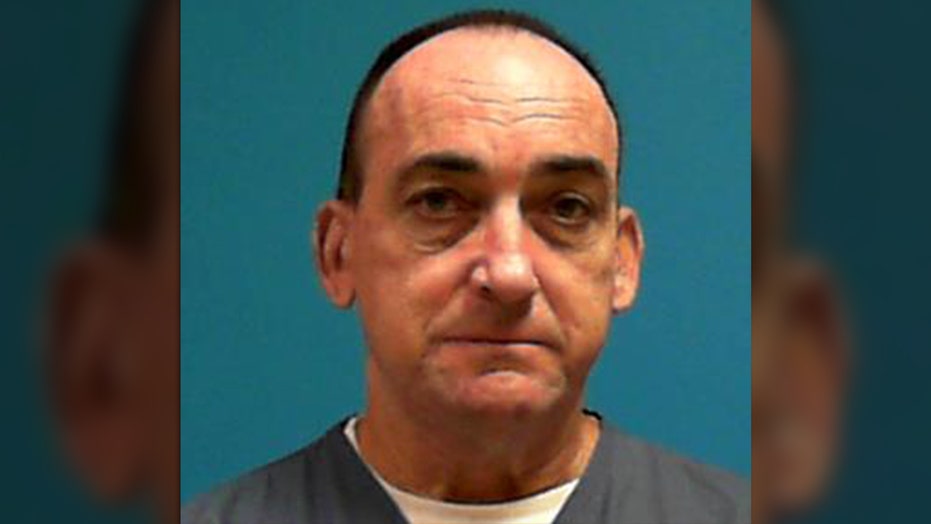 A Florida man was freed after spending the last 37 years behind bars for a rape and murder he didn’t commit, officials said.

“It’s an overwhelming sense of relief,” DuBoise told reporters outside the prison, where he was joined by his mother and sister. “I prayed to God every day and hoped for it.”

The 56-year-old was serving a life sentence, convicted in 1983 for the murder of 19-year-old Barbara Grams. She had been raped and beaten while walking home from her job at a Tampa mall. 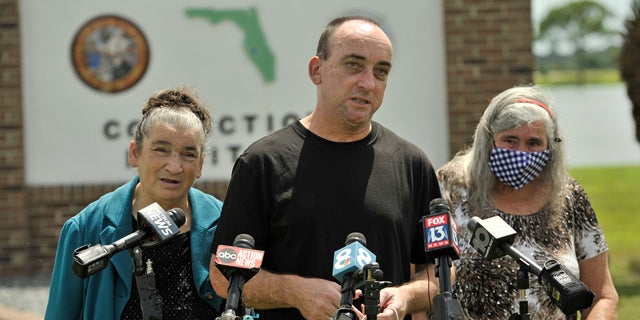 DuBoise’s conviction centered on an alleged bite mark on the victim’s face. A jailhouse informant’s testimony also helped convict him.

But lawyers from the Innocence Project and the Hillsborough County Conviction Review Unit explained during Thursday’s online hearing that DuBoise’s conviction was based on false evidence. Items recovered in August 2020, combined with expert proof that the mark wasn’t from a bite and that the jailhouse informant was not credible, all contributed to his exoneration.

A judge ruled DuBoise should be released immediately.

“Wrongful convictions erode the foundation of our justice system. For 37 years, we’ve had an innocent man locked up in prison — while the real perpetrator was never held accountable for this heinous crime,” the state attorney said in a press release. “The family of the victim, Barbara Grams, deserves to have the truth, and this new evidence helps reveal that truth to all of us.” 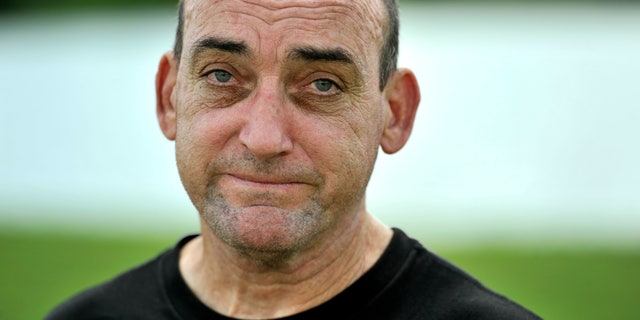 Teresa Hall, the supervising attorney for the conviction review unit, said during the hearing that she spent months combing through 3,500 pages of documents in the case. She found that much of the physical evidence had been destroyed, but she was able to track down rape kit evidence at the county medical examiner's office and process that for DNA.

Within a week, that evidence excluded DuBoise.

“Robert knew the DNA would vindicate him,” said Susan Friedman, an Innocence Project lawyer. “Even though he was told over a decade ago that the biological evidence was destroyed, he wouldn’t give up.”

Meanwhile, DuBoise said Thursday he bears no ill will toward those involved in his long incarceration.

“If you keep hatred and bitterness in your heart, you don’t have room for anything else,” he said. “I’m just very grateful.”

The case since was reopened and authorities have a suspect in the victim’s rape and murder. Hall said the person “does not pose a threat to public safety at this time.”