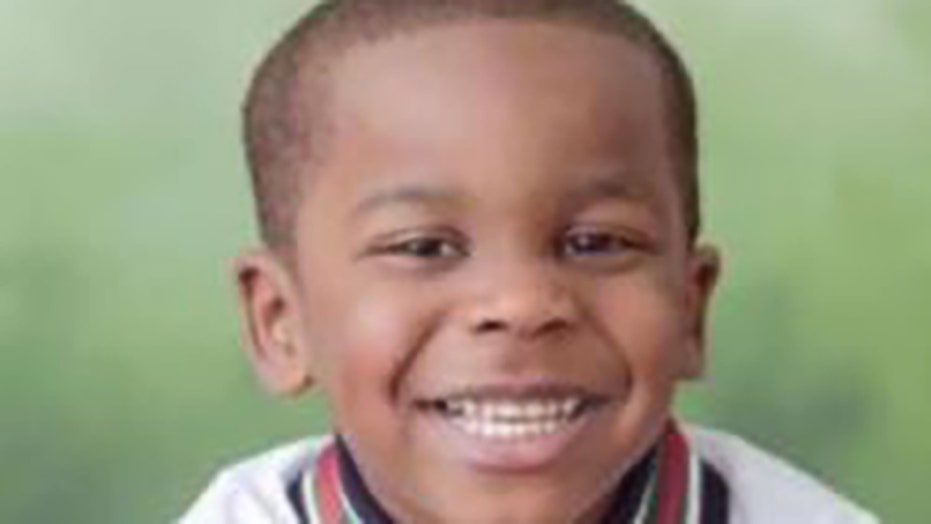 Florida investigators have more than quadrupled the reward offered for information in connection with the drive-by shooting death of 3-year-old Elijah LaFrance, who was shot and killed at his own birthday party in April.

“To the shooter – we’re not going to stop,” Miami-Dade Police Director Alfredo Ramirez said during a news conference Wednesday. “We’re coming for you.”

The Miami-Dade Police Department said Elijah had been killed and a 21-year-old woman was injured on the evening of Saturday, April 24, when a car pulled up and unidentified shooters fired off dozens of rounds.

The family had held the party at an Airbnb short-term rental on 158 Street in Miami, and police said only close friends and relatives were present. 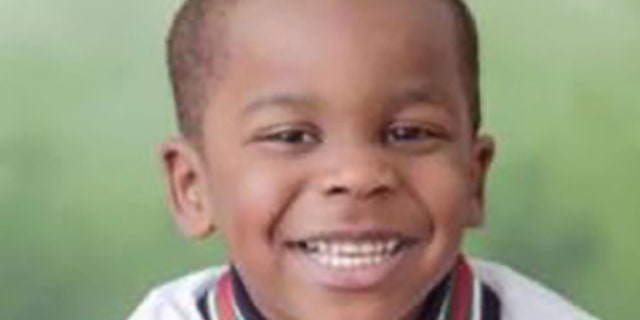 Elijah LaFrance, 3, was shot and killed as family members were cleaning up after his April 24 birthday party. (Miami-Dade Police Department)

Crime Stoppers Miami and the Florida Keys announced the increased reward of up to $67,500 Wednesday. The initial reward sum of $5,000 had already been increased to $15,000.

Elijah’s mother, Terrissa Barron, witnessed the slaying and huddled over her dying son after the shooting.

She said during the news conference that her son’s last word was “Mommy.”

“We can’t sleep at night,” she added. “We can’t eat. Our life basically stopped April 24.”

She did not immediately respond to a Fox News request for comment.

Detective Kevin Thelwell said in a video posted to the department’s Facebook that the family had been cleaning up after the party and Elijah was standing in the doorway when a car pulled up and riddled the property with bullets.

“Unknown subjects armed with various semiautomatic weapons, to include rifles, arrived on the scene and began discharging the firearms towards the residents,” he said. “Ultimately striking and killing Elijah LaFrance.”

The toddler’s aunt attempted CPR and called 911, he said, and responding officers rushed the boy to the hospital. But he succumbed to his injuries.

“This was despicable,” he said. “This was careless. These were shooters, these were cowards, to take the life of a 3-year-old child.”