A FORMER Democrat senator shockingly said Donald Trump is "too dumb to be president" and is "willing to kill Americans."

Claire McCaskill said that the Bob Woodward tapes of his conversations with the president show that he is "too dumb" to run the country. 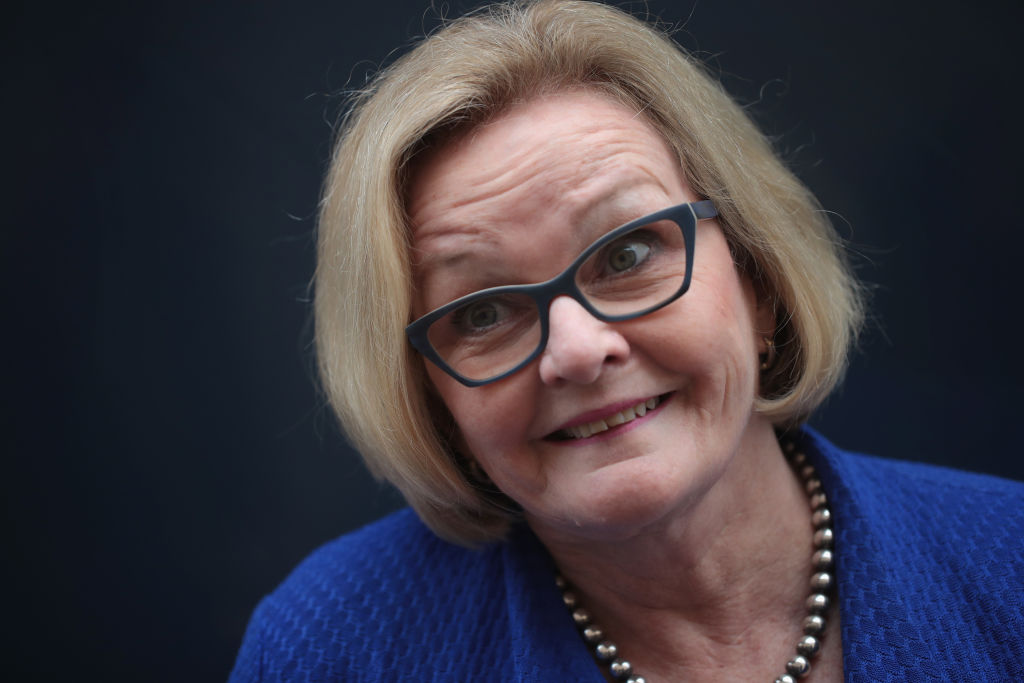 McCaskill told MSNBC on Thursday: "I think what the tapes do in a bold and dramatic fashion, they prove that we have a president who is a liar and is willing to kill Americans, and you can't say it more plainly than that. He’s killing Americans with his lies.

"Thousands and thousands of people died because Donald Trump wanted to lie about the dangers of this disease and how it was spread."

In the recordings, Trump told Woodward that the virus was "deadly stuff" during an interview on February 7.

But in the public eye, during several press briefings at the White House, Trump would tell reporters that the virus was "under control" and would "disappear." 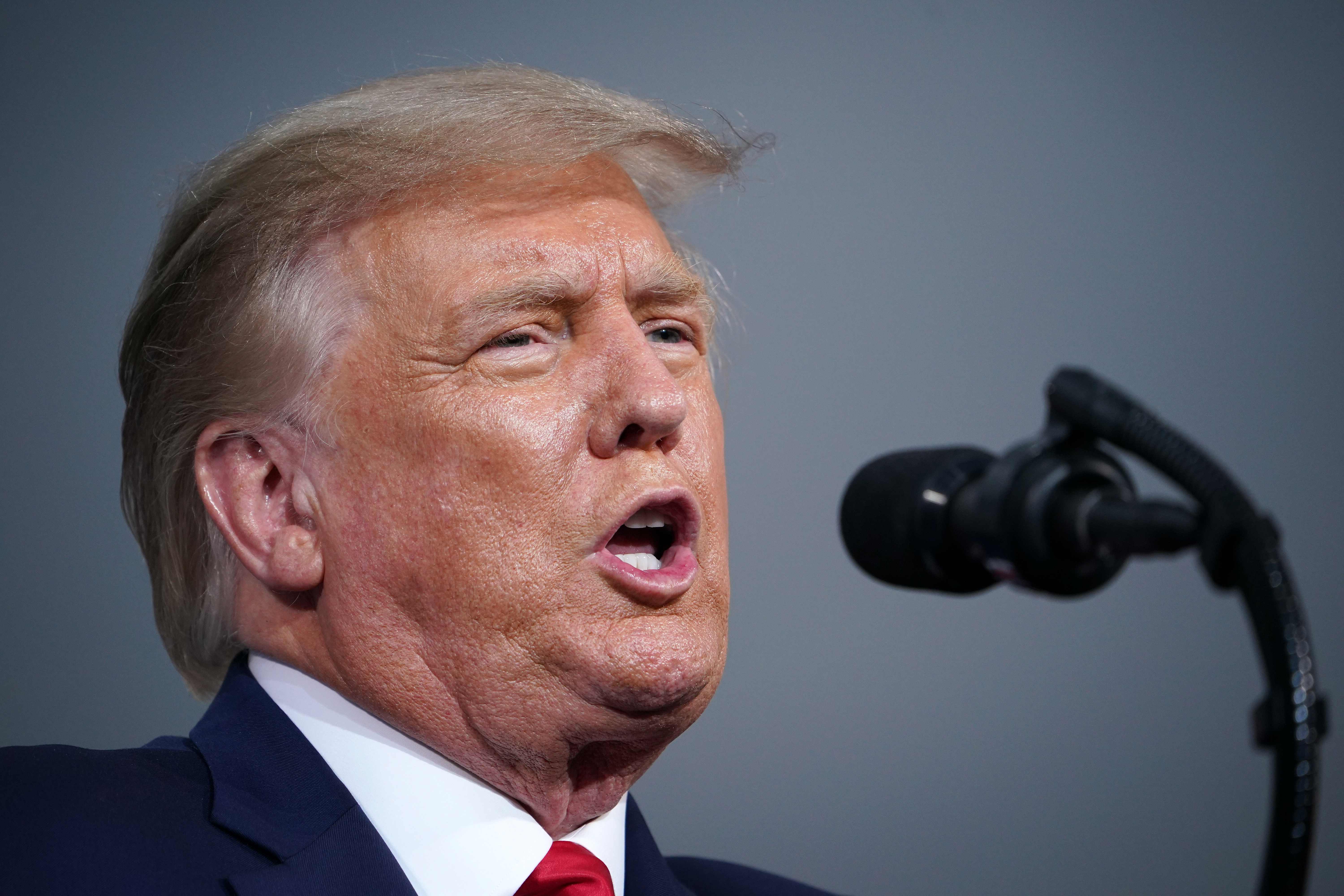 On March 19, just days after he declared a national emergency, the president admitted that what he said in public and what he knew in private were two different things.

"I wanted to always play it down," Trump told Woodward. "I still like playing it down, because I don't want to create a panic."

When asked about the claims on Wednesday, the president said he did downplay the threat, saying it was "in order to reduce panic, perhaps that’s so."

Responding to his comments, McCaskill said: "Now he's going to spin this, which is unbelievable to me, with a straight face, saying to America, 'I didn't want anybody to panic.'

"He's running a campaign based on fear and panic. His entire campaign is about making Americans afraid, people in the suburbs afraid that black people are going to move in.

"It is ridiculous how he's based his presidency on hate, fear and panic, and now he’s trying to sell this B.S. this was just about keeping America calm. it wasn’t. It was about protecting him politically and trying to protect his economy that he saw as his that was his ticket to re-election.”

The former senator added that the president is both "too dumb" and insinuated that he is "the most stupid man in America" for doing the interviews with Woodward.