A FORMER soldier has been charged with murdering a couple as their young children slept upstairs.

Stephen Chapple, 36, and his wife Jennifer, 33, were found with serious injuries in their home in Norton Fitzwarren, Somerset, on Sunday night. 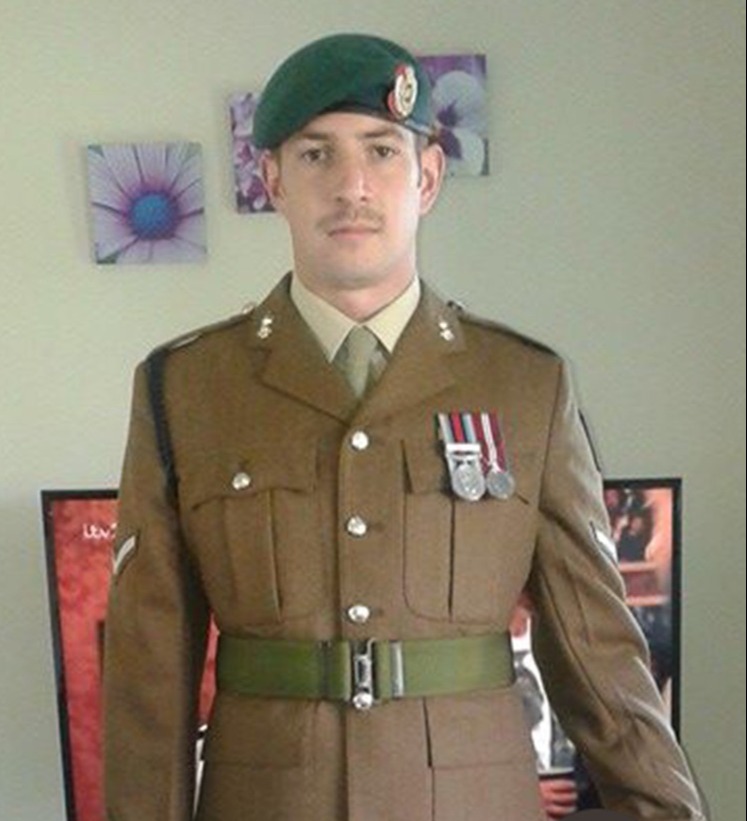 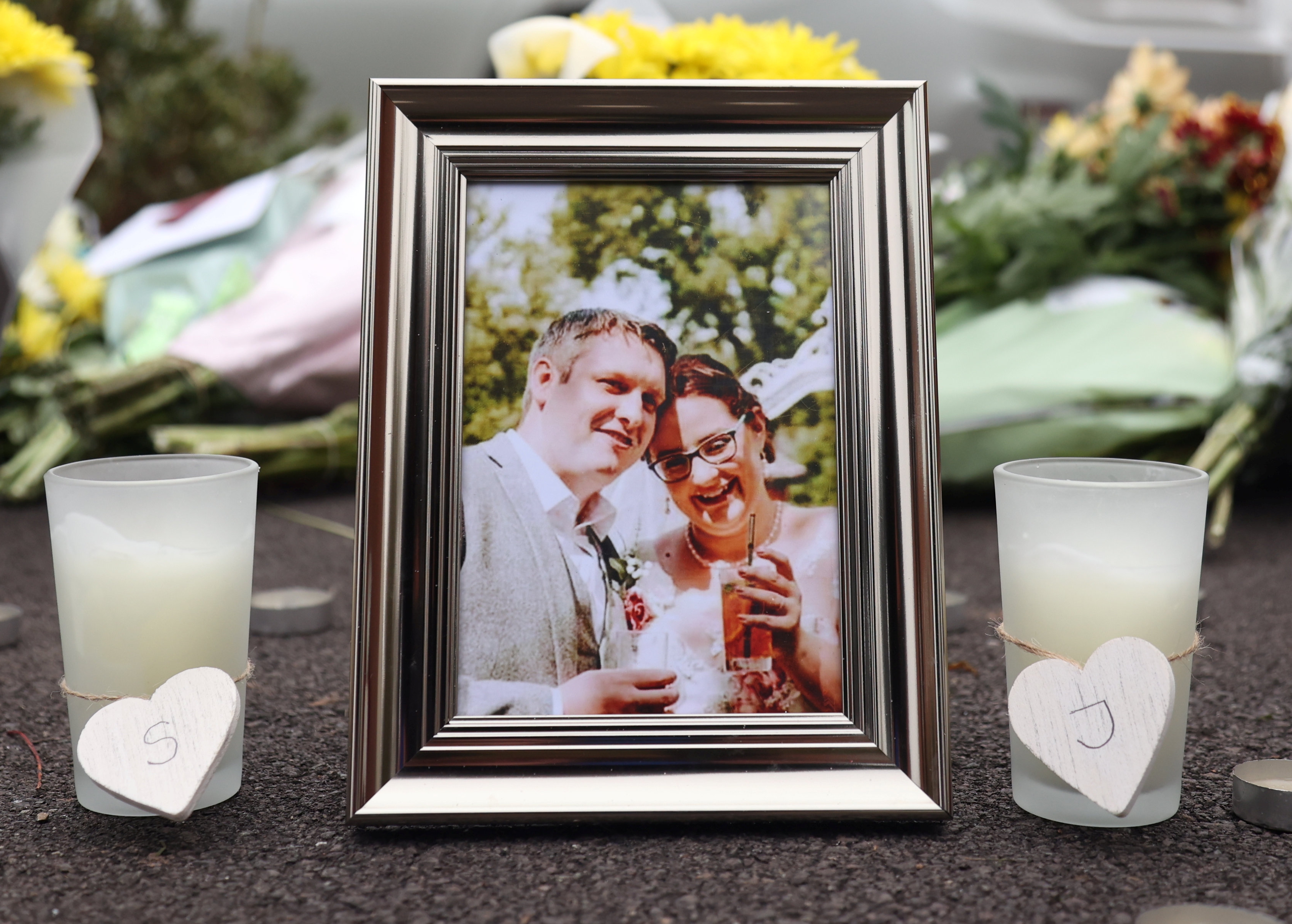 The Chapple's sons, aged just five and six, were in their beds upstairs when their parents died.

Ex-Commando Collin Reeves, who served in Afghanistan, was arrested on suspicion of murder following the tragedy.

Cops announced today the 34-year-old has now been charged.

He will appear in the dock later today.

A social media snap of Reeves in uniform shows him wearing The Afghanistan Campaign medal and the Queen's diamond jubilee medal.

Another man, 67, believed to be his dad, has been released on bail.

A post mortem found Mrs Chapple died from multiple stabs wounds, while an autopsy is continuing on Mr Chapple.

The couple's children are now being cared for by Mrs Chapple's sister at her home nearby.

Heartbroken friends have now paid tribute to the garden centre worker and her husband, a computer teacher at a secondary school.

One pal said: "Make time for your friends. Make that visit to see family. You just never know what could happen tomorrow."

While another wrote: "Absolutely unbelievable. Cherish your friends and family you really don't know when it will be too late".

Floral tributes were also left at the scene today by devastated friends.

One message read: "Jennifer you lit up the street with your smile.

"You and Steve have been such wonderful friends since you arrived in our lives.

"Such a kind and welcoming couple.

"You have left a void that will be felt across all those who knew you.

"Words cannot express how much we'll miss you both."

Another said: "Jenni, chick I bloody miss you.

"Thank you for the laughter, joy and craziness you brought into my life.

It's utterly heartbreaking. I can't begin to imagine the impact on their two children

"And thank-you for sharing your family."

It's alleged that the couple were embroiled in a row over parking on their estate before the double killing.

Cops confirmed they had previously been called to deal with rows, believed to be about parking issues.

The couple's deaths have been referred to the Independent Office for Police Conduct because of previous police contact.

"I can’t begin to imagine the impact their deaths will have on their two children.

“Family liaison officers are supporting both families and keeping them updated on the progress of our investigation.

“I appreciate there is significant interest in what happened and I’d ask people not to speculate and to think about the impact it may have on the families.” 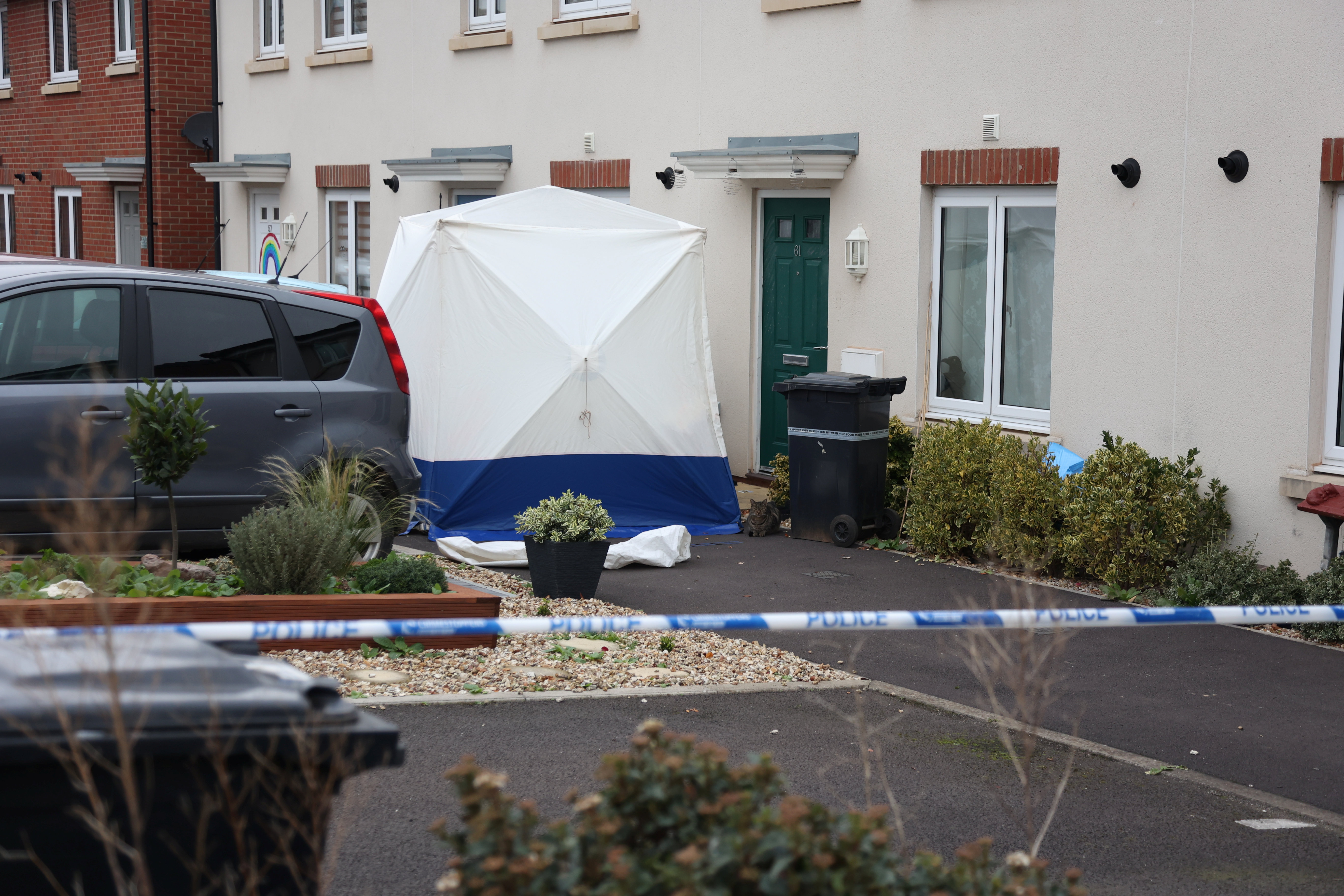 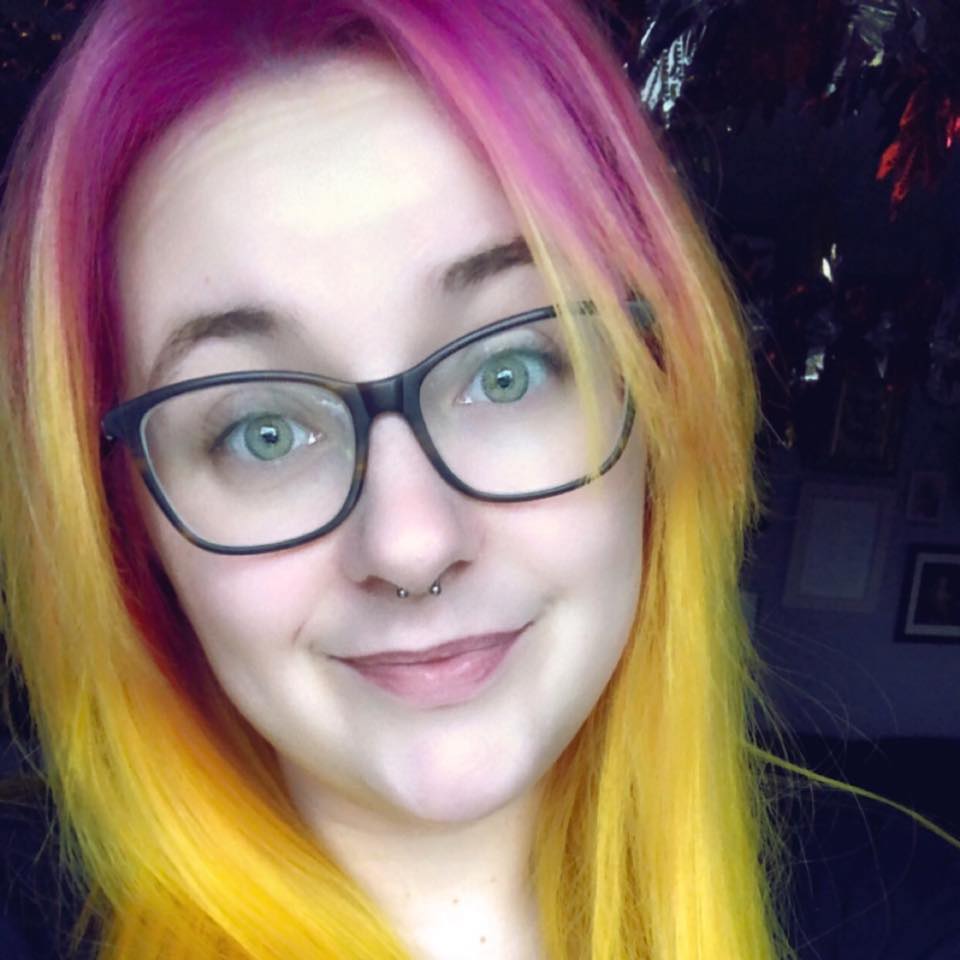 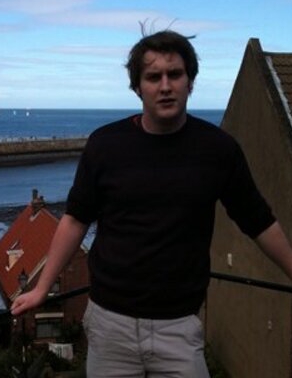