The boss of Moet Hennessy Louis Vuitton (LVMH), 72, saw stock in his luxury good firm rise by 0.4 per cent during the first few hours of trading on Monday. 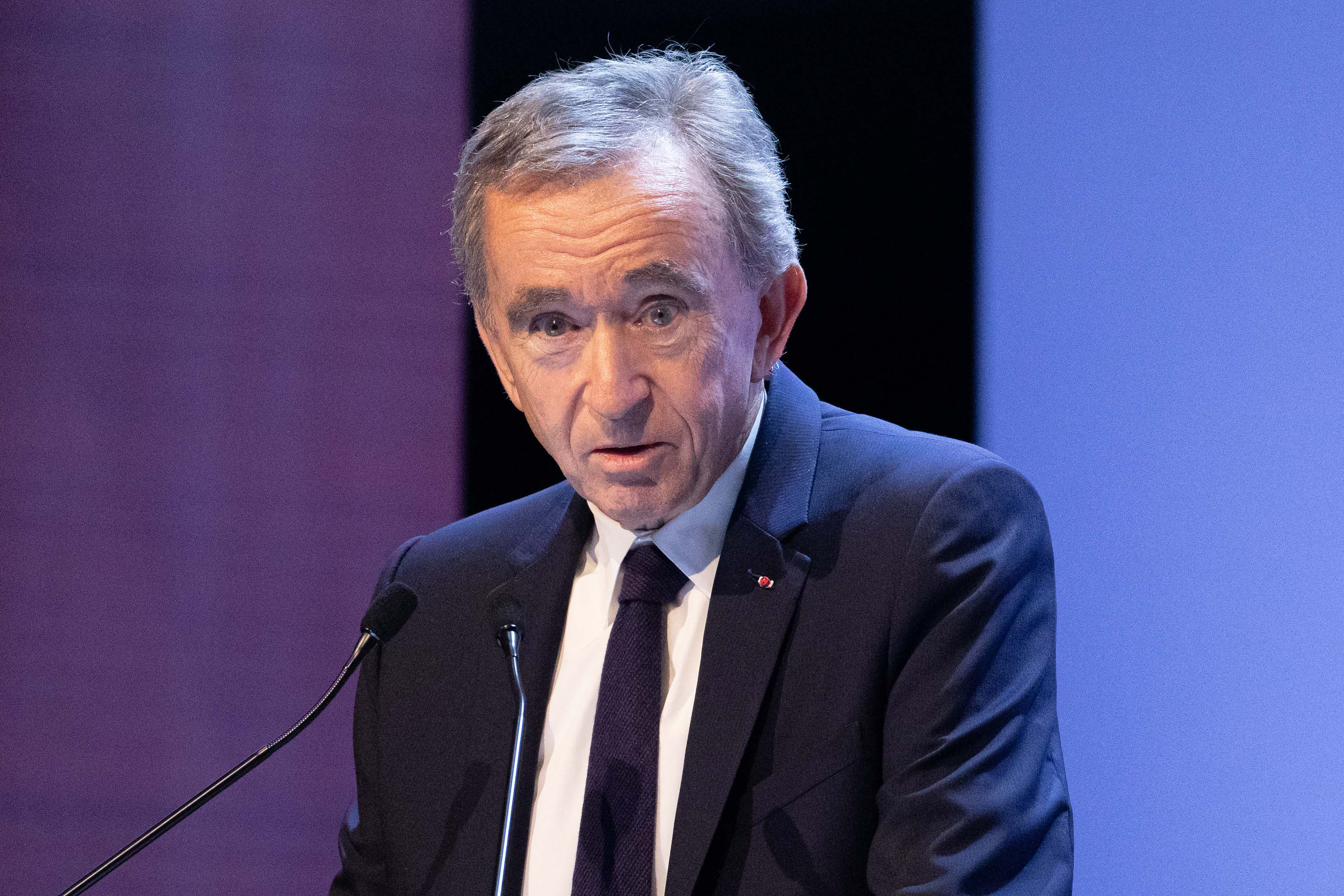 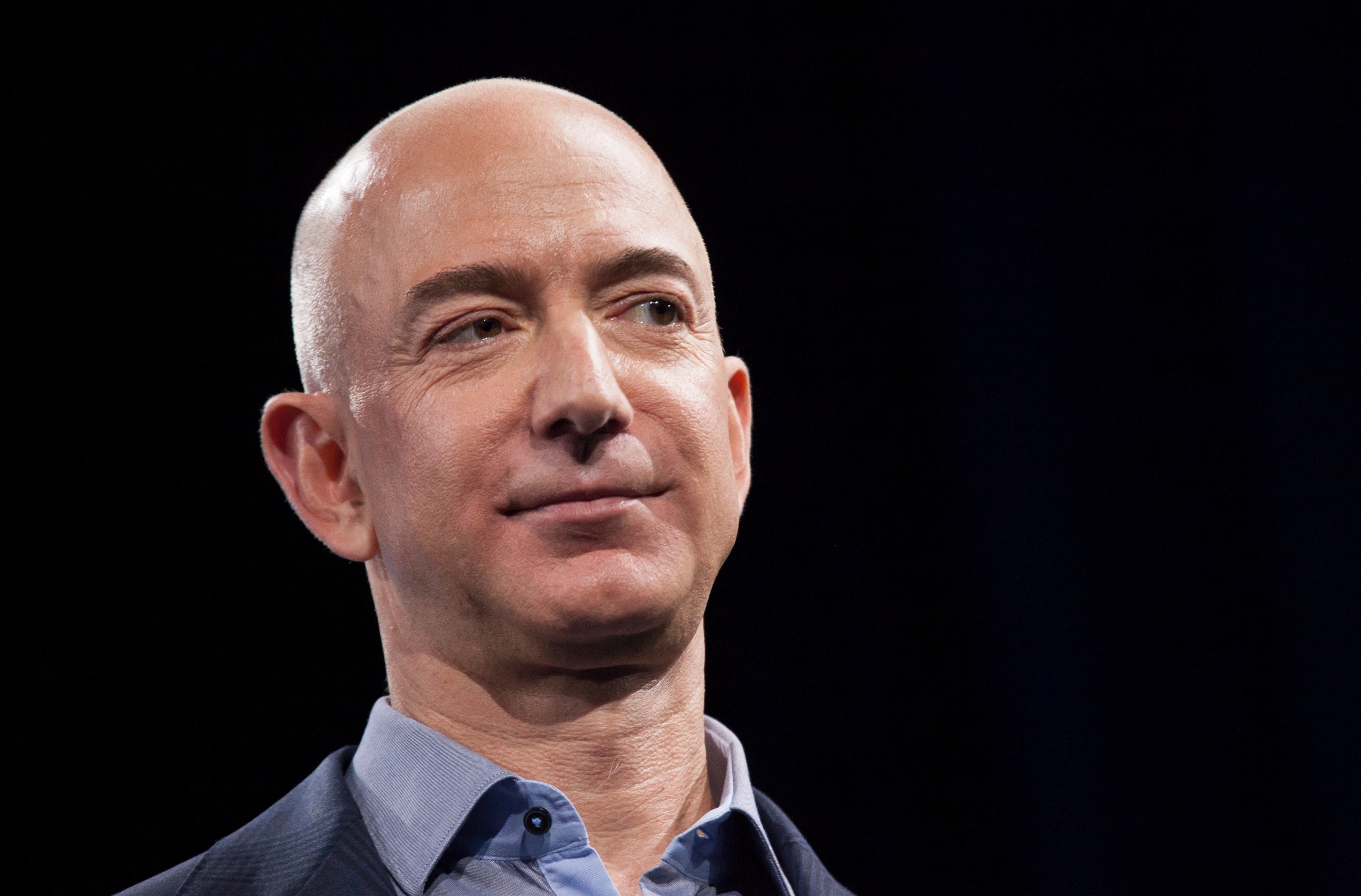 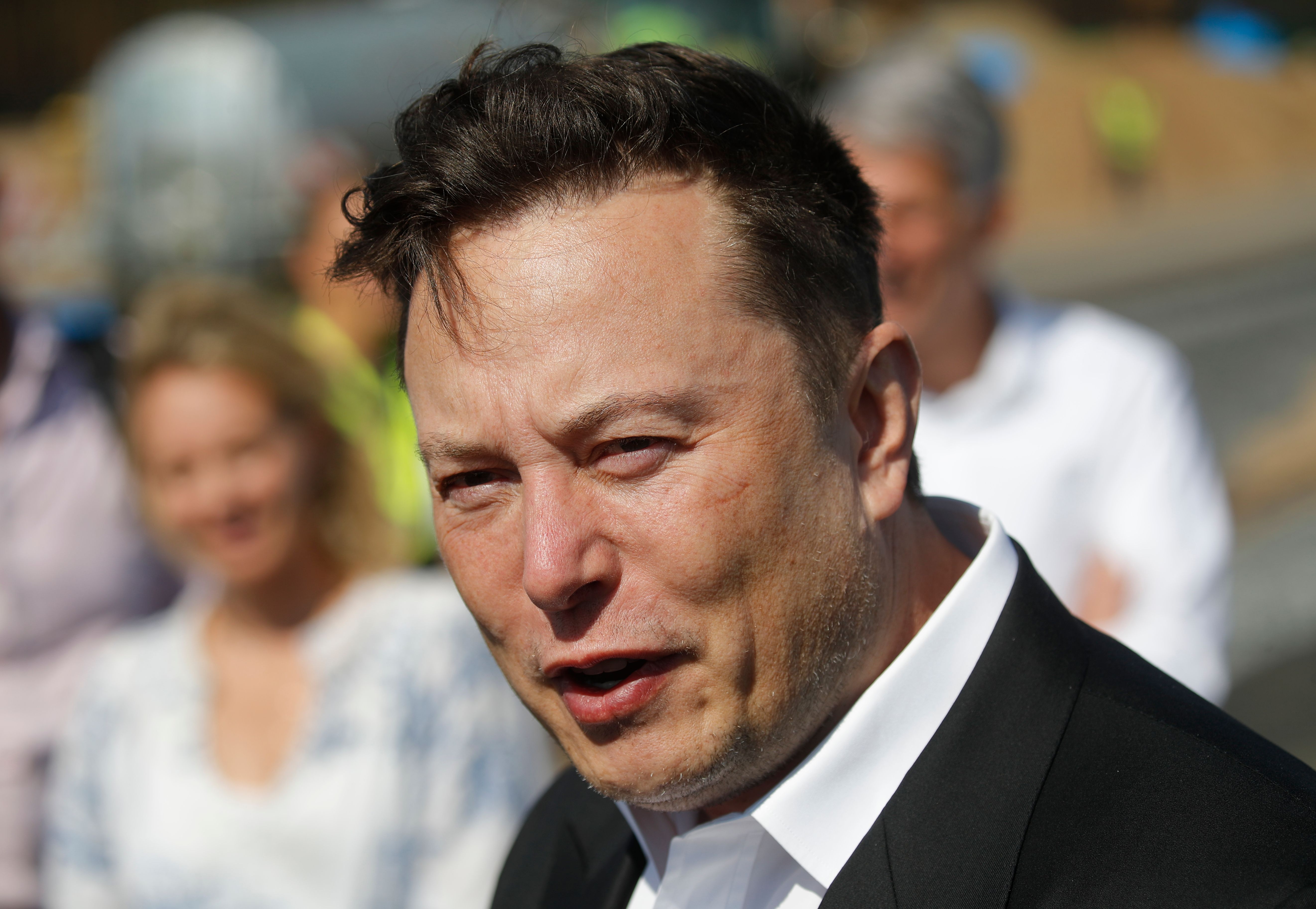 The increase sees Arnault’s personal stake up by more than £424million and valuing LVMH at £226bn, according to Forbes.

This put Arnault’s total net worth at £131.7bn, placing him above Amazon boss Jeff Bezos who is said to be worth £131.4bn, according to the publication.

Arnault only recently pushed Elon Musk, the Tesla boss, down to third place as the company’s shares plunged. 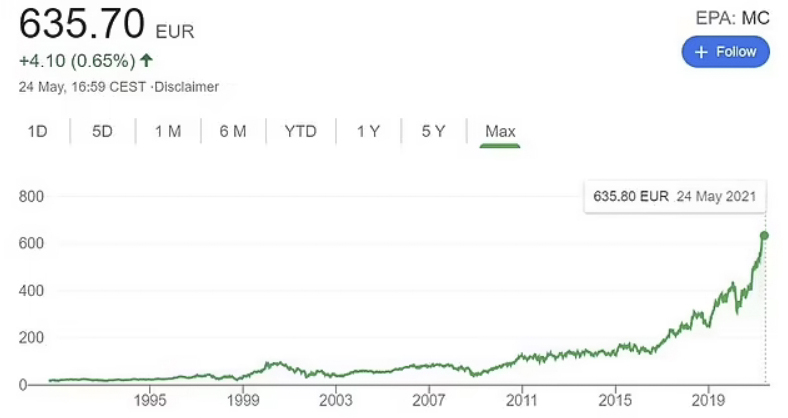 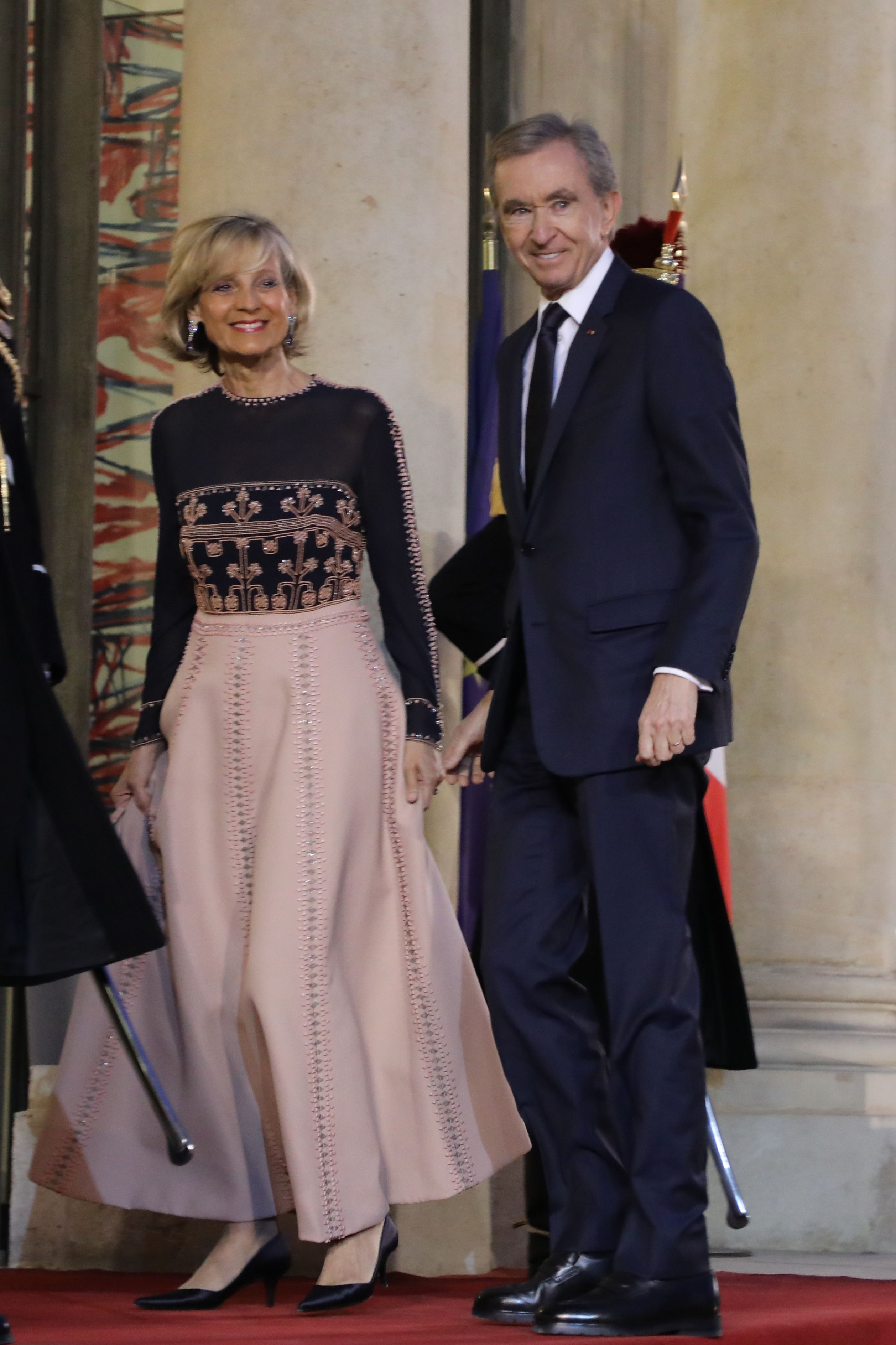 With Arnault, Bezos and Musk’s wealth all tied to stock holdings it means their wealth fluctuates on the changes in the stock market.

In the past 14 months Arnault has seen his fortune increase by more than £77.7m thanks to his company which owns a string of luxury goods brands including Fendi, Christian Dior and Givenchy.

It also acquired Tiffany & Co in January for £11.2m with Arnault promoting his son to head up the US jeweller’s products and communication.

In March last year Arnault was said to have a fortune of £53.7bn. with his firm seemingly largely unaffected by the Covid pandemic.

Alexandre Arnault, 29, left his role as boss of Rimowa, which is also owned by LVMH, to become executive president of product and communication at Tiffany’s , working under the chairman and CEO Michael Burke.

Bernard Arnault has given senior LVMH posts to four of his oldest children.

His fifth child, son Jean, 23, is still a student.

Only daughter Delphine, 46, is director and executive vice president of Louis Vuitton; eldest son Antoine, 43, who married Russian model Natalia Vodianova last year, is CEO of Berluti and oversees image, communications and the environment for LVMH; and third son Frédéric, 26, is CEO of Tag Heuer.