A GROUP of friends were left in stitches after booking a birthday meal in a snow dome which looked nothing like it appeared online.

Emily, 31, from Bournemouth, planned a night out to celebrate her pal Charlotte's birthday but says the picture ofher chosen venue was far from reality. 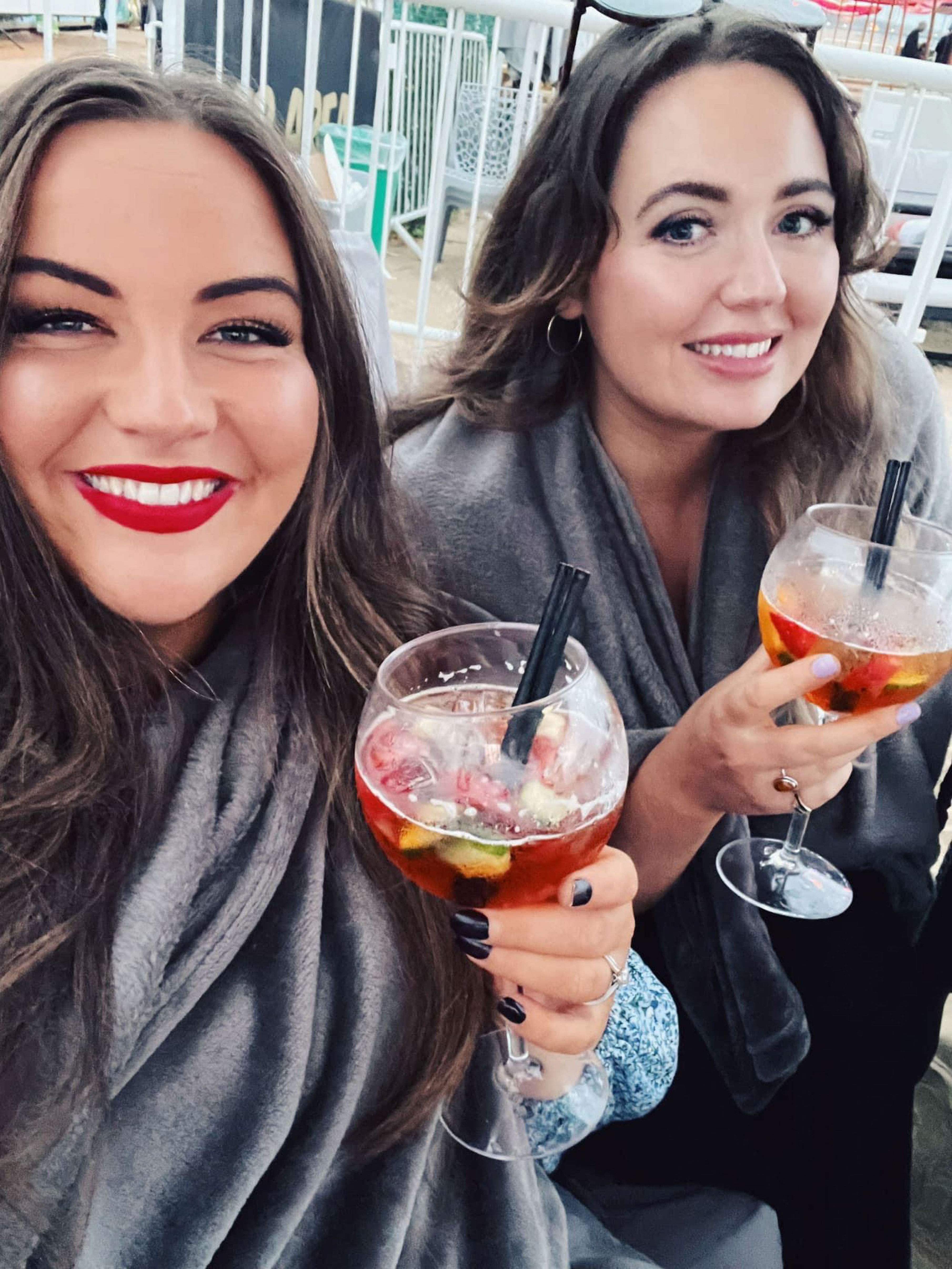 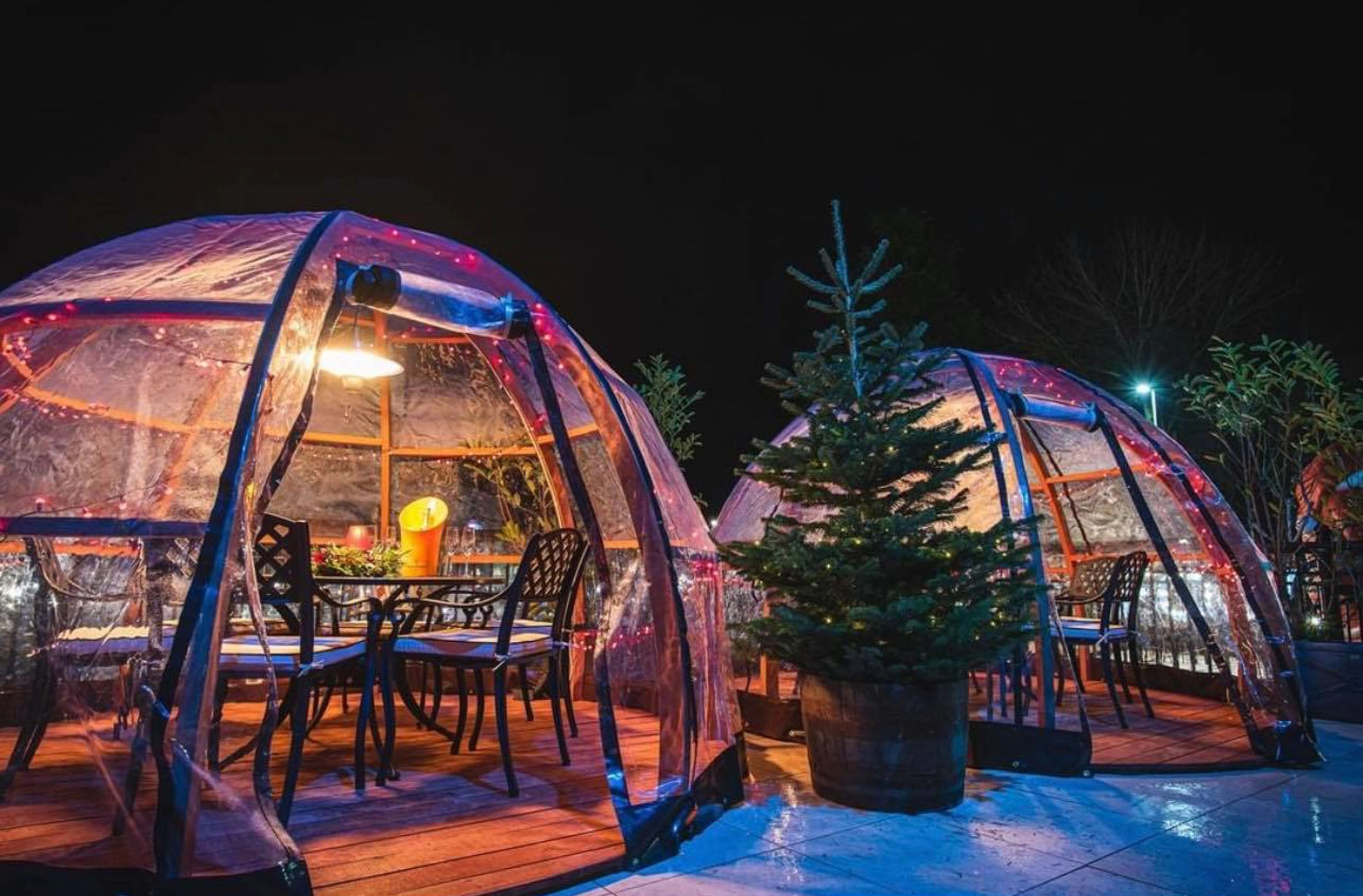 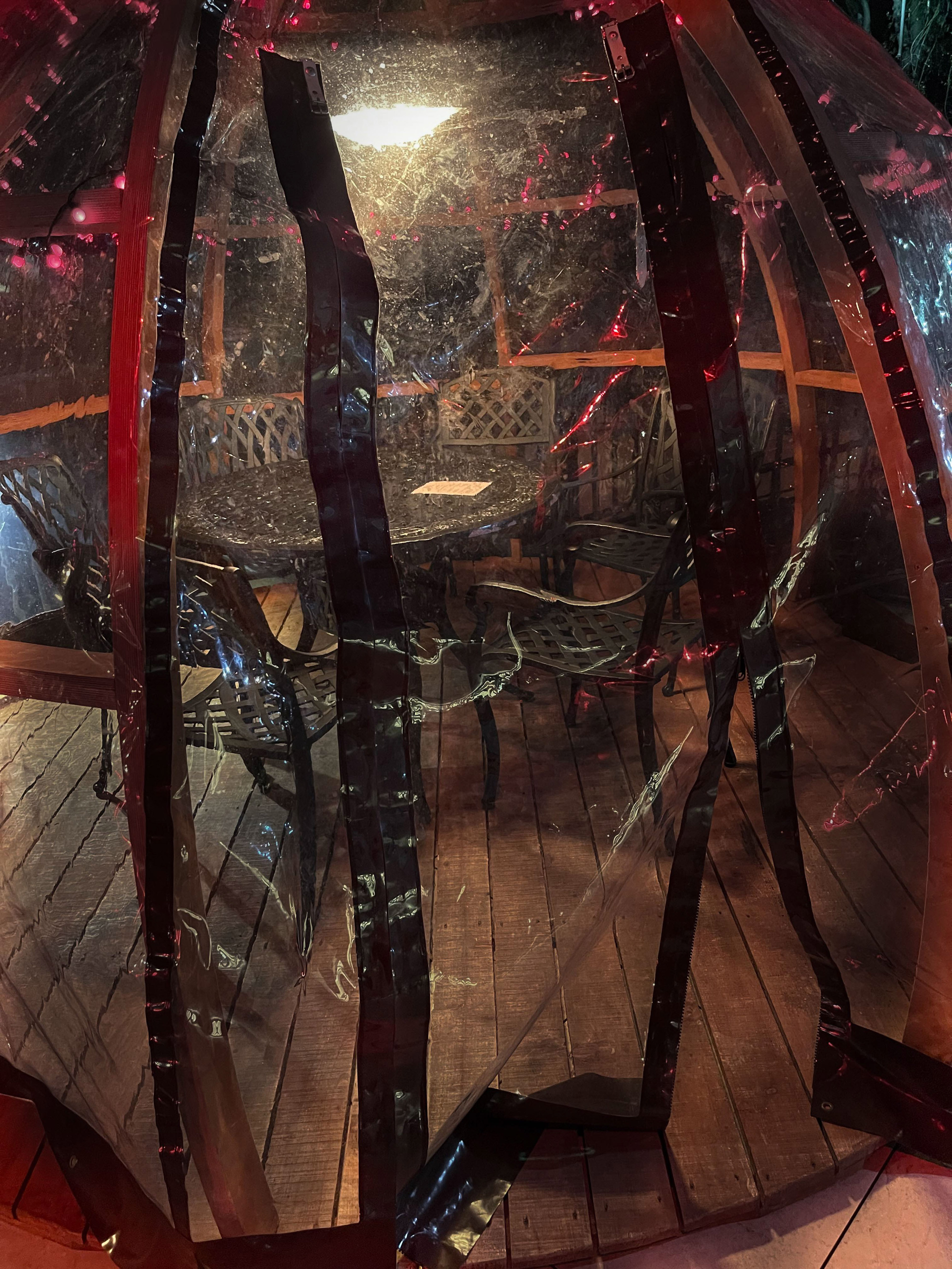 Together the group forked out £92 evening between the four of them which included a sharing meal, drinks and the snow dome.

She said: "When we turned up to the venue and saw the snow domes we just immediately started laughing because we could not believe the pictures we'd seen compared to what was in front of us.

"It was my friend, Charlotte's, birthday and we had all seen the advert online. We thought it looked lovely in the pictures.

"There was a pretty Christmas street and decorations, so we thought it would also be a nice and festive thing to do together. It also said that there were some vegetarian options available which were great as a couple of the girls don't eat meat.

"So we booked it and paid upfront. We were all excited about a lovely night out together.

"When we arrived we could immediately tell that it was nothing like the images.

"Our first instinct was to laugh because we found it so funny how different everything looked.

"There was absolutely no decorations and no Christmas trees in sight.

"There wasn't even any soft furnishings inside the domes to make it cosy, just cold, metal garden furniture.

"It was freezing. We had to keep our jackets on all night."

Emily claims that the table was filthy and sticky, and when they asked if it could be wiped they were handed a tissue to clean it themselves.

She says the girls were in total shock about what they had walked into, and were further disappointed when the waiter appeared with the food. 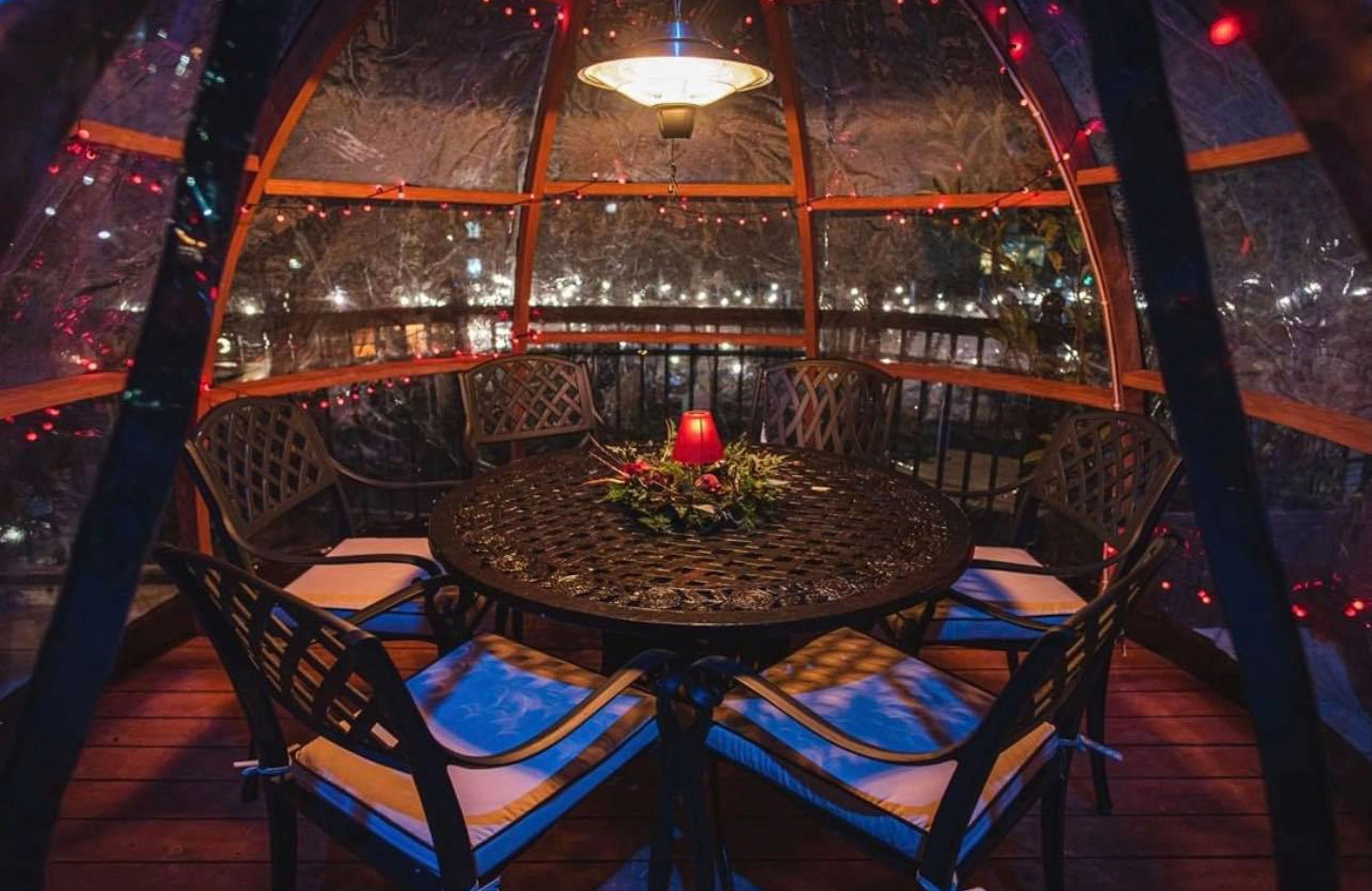 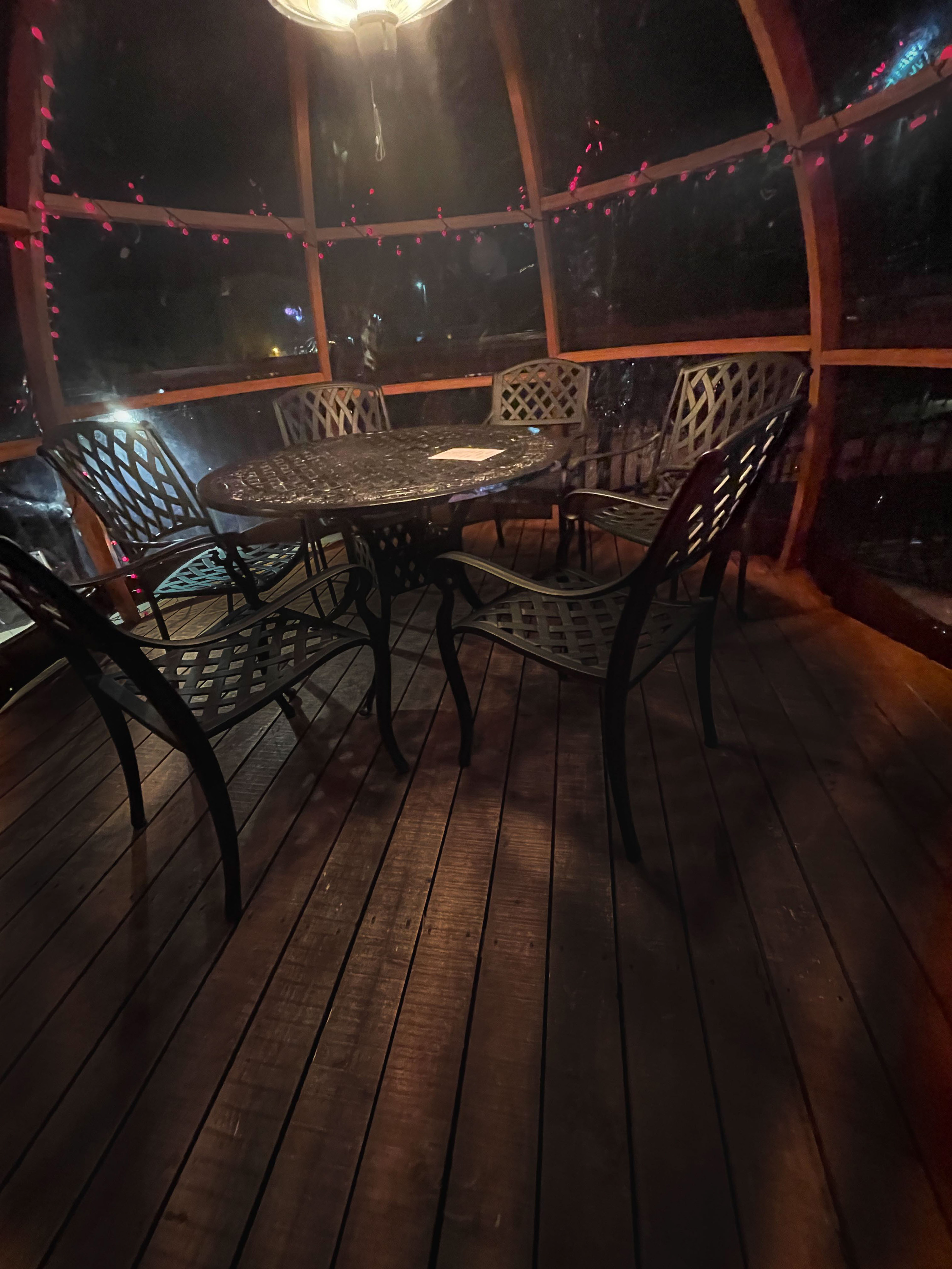 Emily, who works in marketing, added: "The plates were brought to us before they had even asked if anyone was vegetarian and we were presented with two plates of ham with what looked like a cheese slice ripped up and placed on top of the meat.

"When we explained that this wasn't what was advertised or what was expected, the waiter told us that their chef was in Italy so they weren't doing proper food.

"We expected some beautifully presented platters with at least enough food on it to fill four adults. It just looked horrible and there was nothing offered for the vegetarians in the group as the advertisement had said.

"It wasn't even edible as the meat looked wet and sticky.

"So we had to order and pay extra for some chips and garlic bread.

"And we were given a glass of pineapple juice each as none of us were drinking, however, the drinks were supposed to be equivalent to the price of a bottle of prosecco, which was £35 on the menu.

"We felt very ripped off. As soon as we ate the sides and drank the pineapple juice we left.

"We were less than an hour and a half because we couldn't wait to leave.

"It was a disappointment from start to finish."

The company, which Emily has chosen not to name, has been contacted. 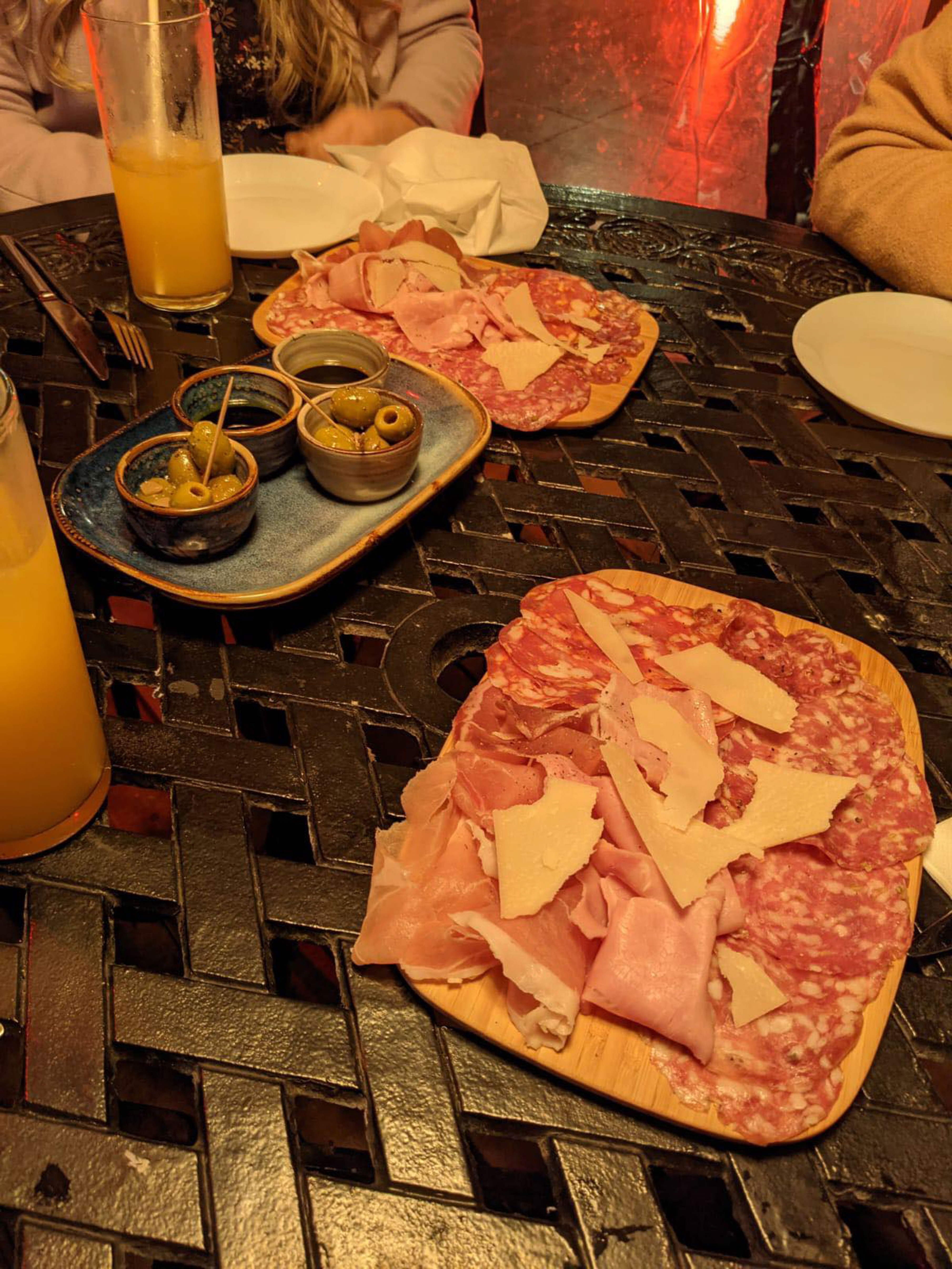 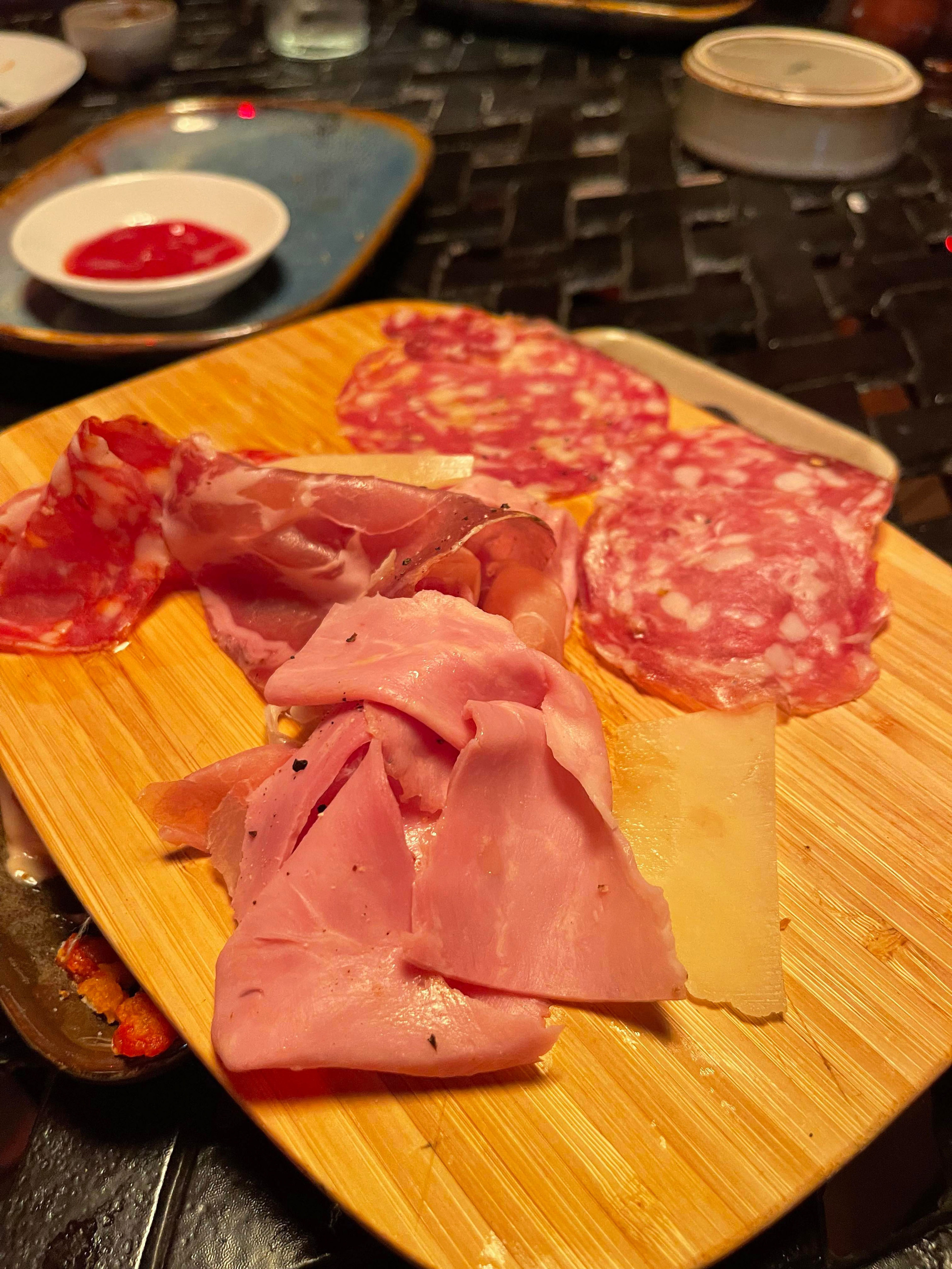