MILLIONS more people will be plunged into Tier 4 from tonight, December 31, Matt Hancock has announced today.

The Health Secretary said he was forced to take action as a result of the rapidly-spreading mutant variant of the virus, which saw a record 53,000 infections recorded yesterday. 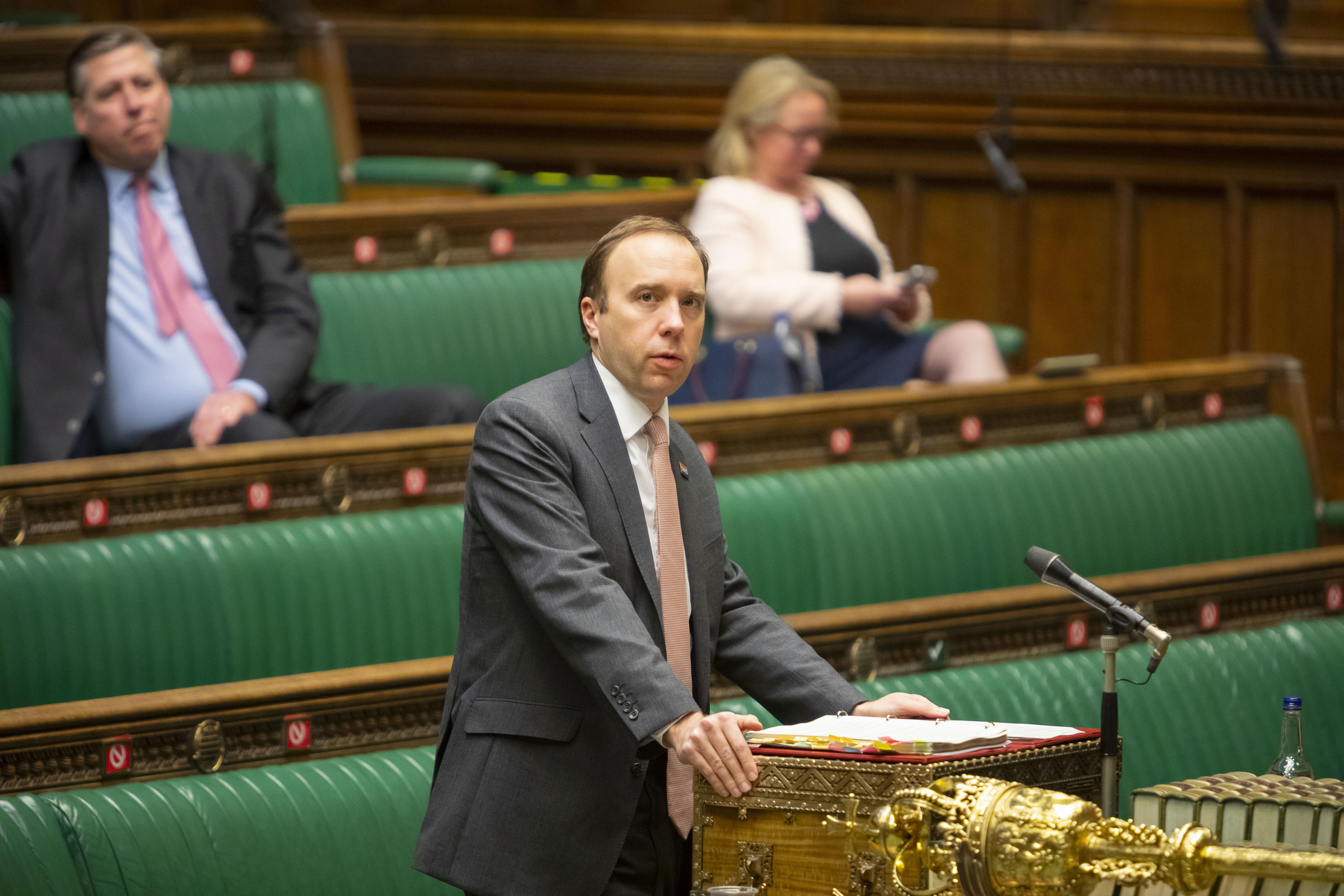 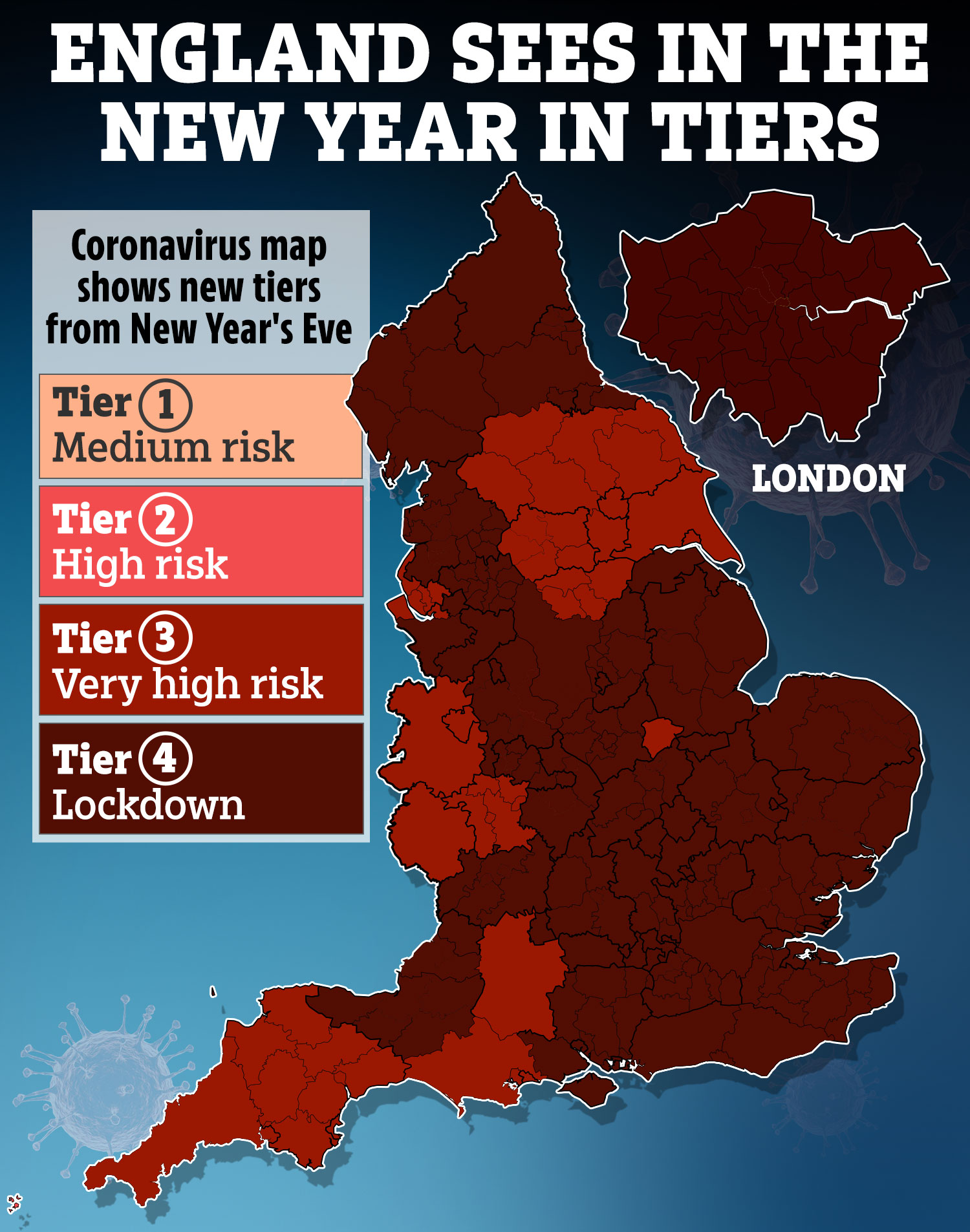 To move into Tier 4:

The following local authority areas will move to Tier 3:

Shops, indoor activities, gyms and hairdressers will be shut in all the areas to stop the Covid spread – but schools are expected to remain open for now.

And the Health secretary has said he would not be introducing a Tier 5 today – though didn't rule one out in future.

The Health Secretary told MPs today all of the North East of England, the South West and most of the Midlands would be thrown into Tier 4.

All of the North-east of England, including Cumbria, Cheshire, Warrington, Greater Manchester, Lancashire, Blackpool, and Blackburn with Darwen will be thrown into Tier 4.

Most of the West Midlands and all of the East Midlands, except Rutland will be put into Tier 4.

And large parts of the South West will also be plunged into the toughest measures.

Today's announcement means that all of England is living under Tier 3 or Tier 4 lockdown – apart from 2,000 people living on the Isles of Scilly.

Mr Hancock told MPs most new cases are from the new variant, which is as much as 56 per cent more contagious.

He said: "Yesterday alone, 52, 135 new cases were registered, the majority of which are believed to be the new variant.

"Unfortunately this new variant is spreading across most of England."

The Health Secretary warned "case rates are doubling fast" and there are "significant" challenges to the NHS.

Mr Hancock also vowed that the Government would followed a tiered system and avoid a third national lockdown as far as possible.

"Where it is possible to keep some of the freedoms we all cherish, we should," he told the House of Commons.

When pushed if he would introduce a level above the highest Tier 4 restrictions, he insisted: "I'm not announcing anything above Tier 4 today, no."

Nationally, Essex is the worst-affected region of England. 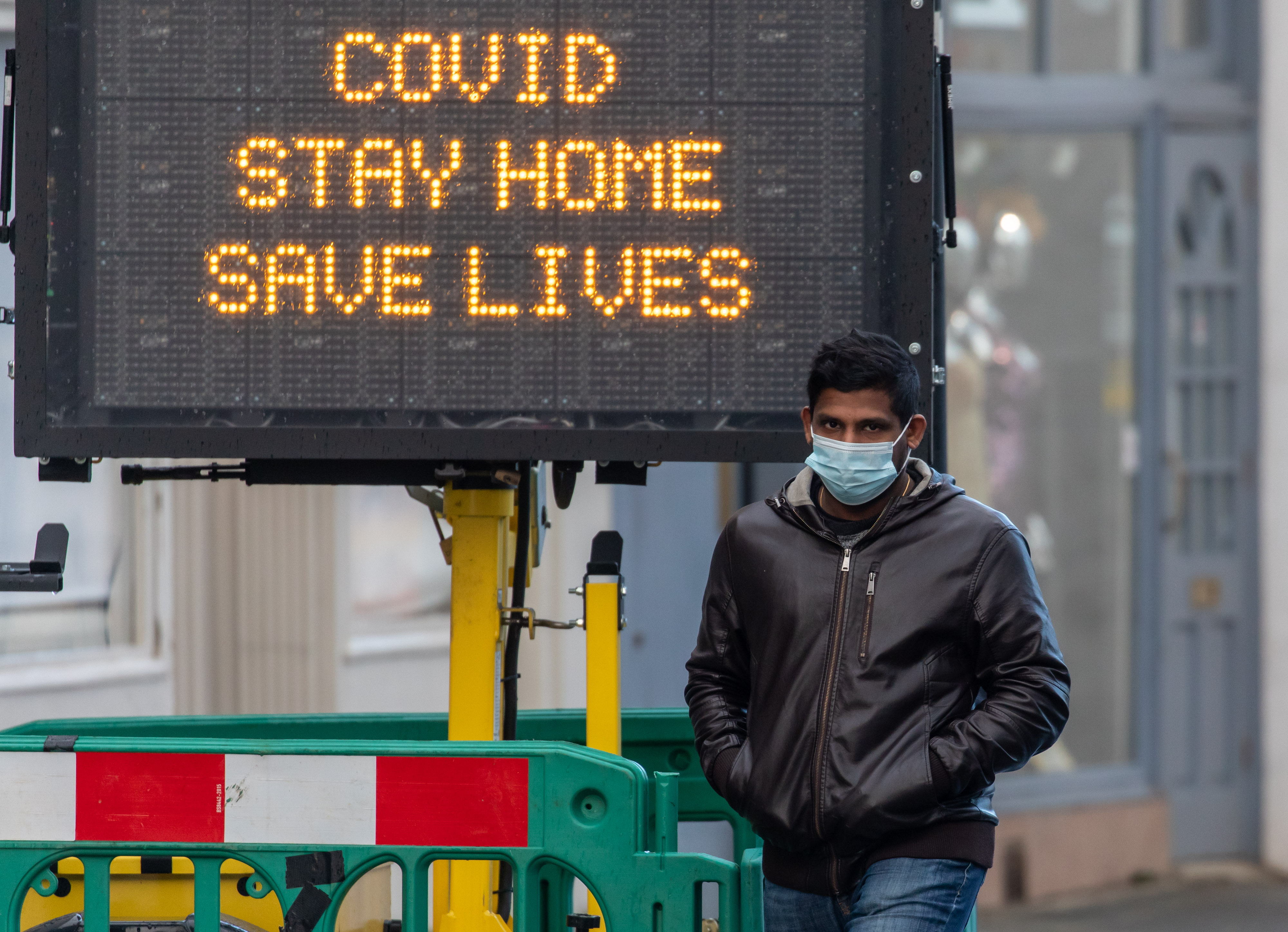 All the areas already in Tier 4

A list of the areas in Tier 4 at present are:

A full list of the areas that joined Tier 4 on Boxing Day are: