HOMEOWNERS have been left furious after forking out £300,000 for their "dream" homes – but are still living on a "building site" five years on.

Roads and pavements have been left unfinished in the neighbourhood, with locals saying they have been ignored despite repeated protests, according to YorkshireLive. 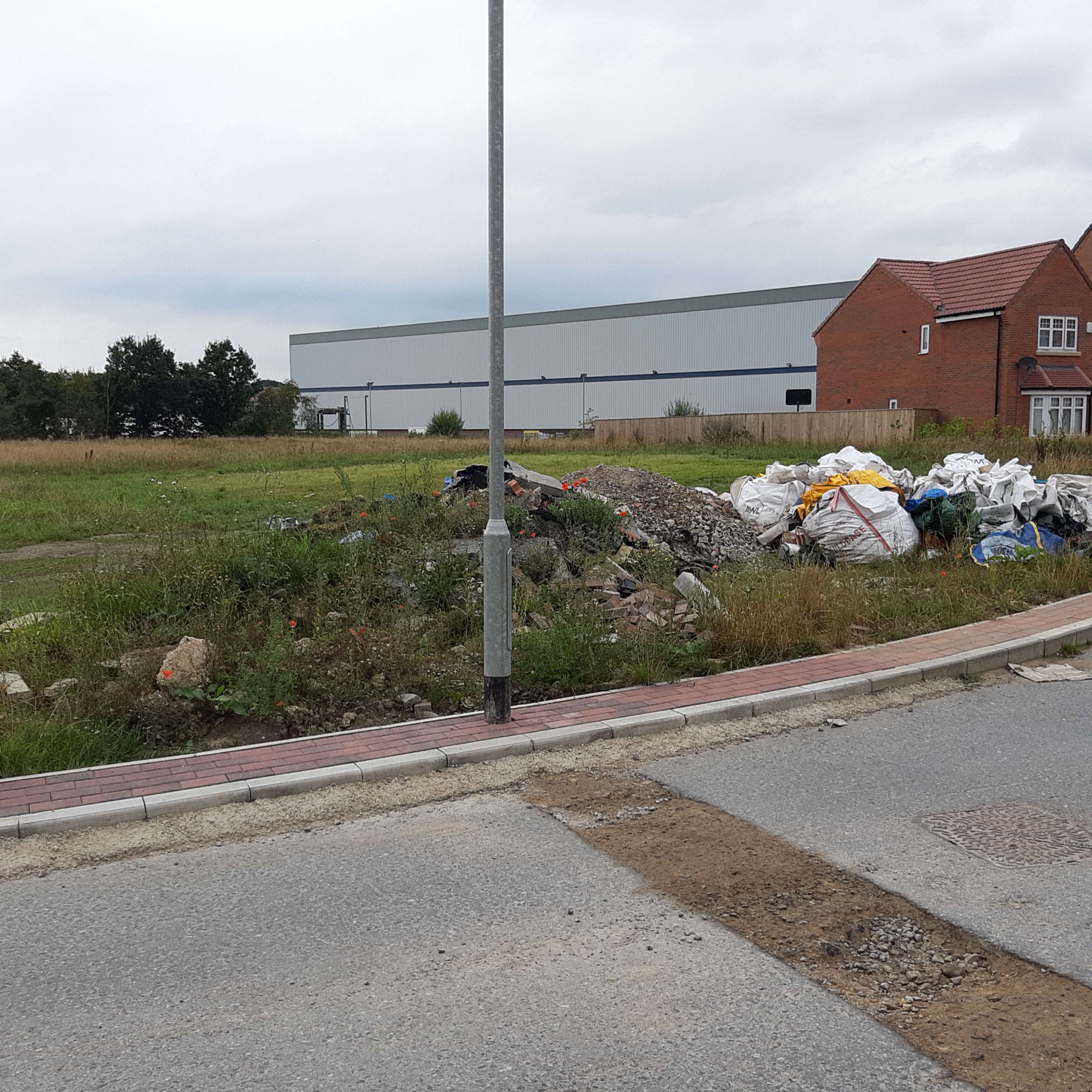 New buyers living on the Amberwood Chase estate in Dewsbury, West Yorkshire are pressing the council to put pressure on Harron Homes, who built the development.

Local resident Mark Solomons moved into his four-bed detached home in July 2020 after paying more than £300,000 for the property. He was told that the final resurfacing work would take place "early in the new year".

The businessman has emailed Harron Homes more than 20 times but the road is yet to be completely, leaving people's cars damaged by potholes.

The company said the delay was due to an issue with the drainage and road contractor.

Mr Solomons, 57, said: "We are living in the remnants of a building site. It's an incomplete estate because of the shambles that the road is in. It is an eyesore.

"Their response has been inadequate in action and in words. They have used Covid as a reason to be incompetent.

"The roads and pavements need completing. There are a disgrace and an embarrassment."

He said his neighbours are all frustrated and one has threatened to withhold paying council tax unless the council puts pressure on Harron Homes to finish the work.

Dewsbury MP Mark Eastwood opened a debate in the House of Commons last week on tackling house-builders "who entice residents into buying their dream homes only for it to become a nightmare as they are left abandoned once they have moved in".

A spokesperson from Harron Homes Yorkshire said: "The handover of our development to the local authorities has been made more complicated this year due to the restrictions on access being imposed during the pandemic.

"We are currently arranging contractors to complete the roadworks at Amberwood Chase and expect the work to commence in October. We thank our customers for their patience during this time." 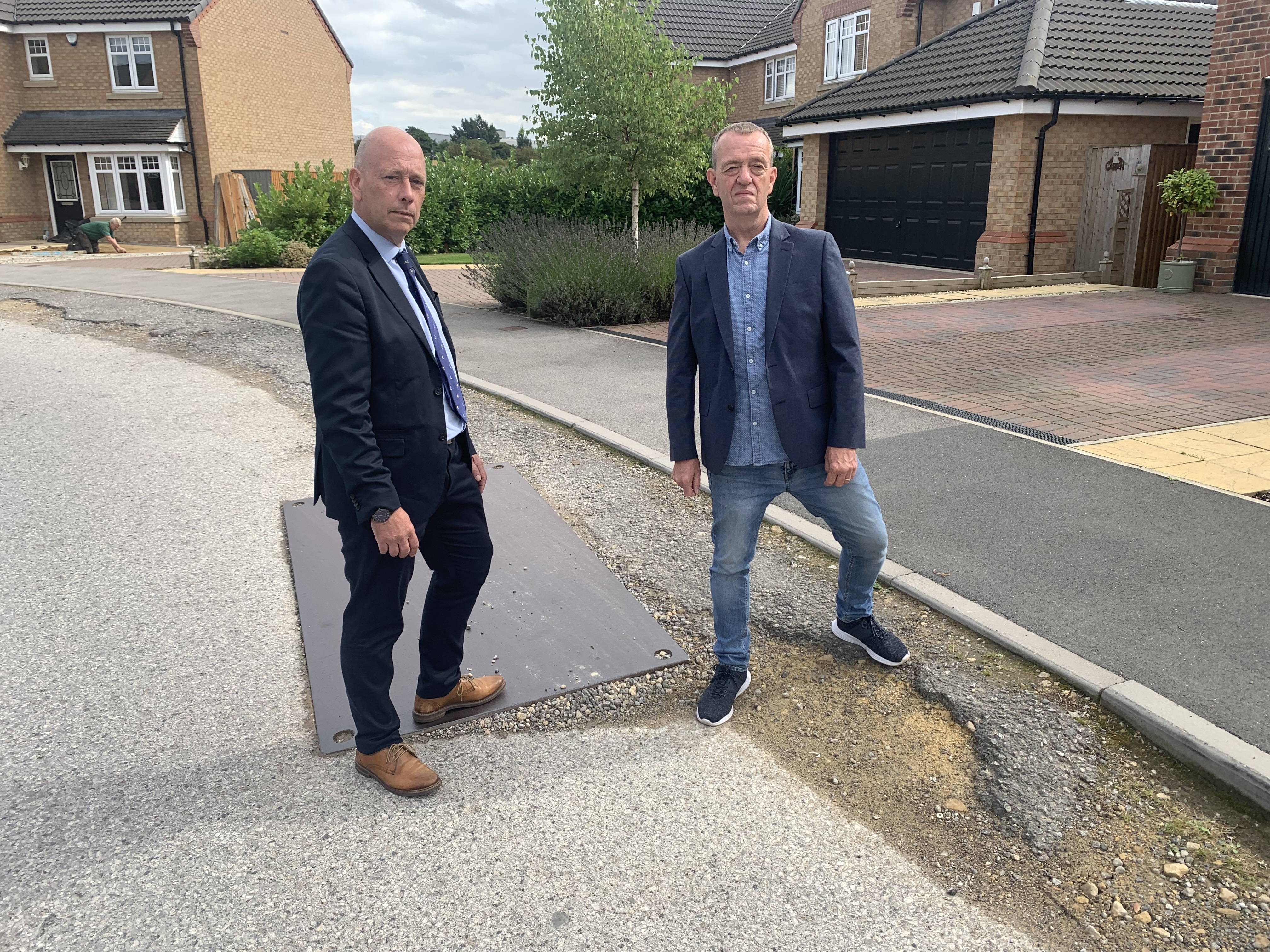 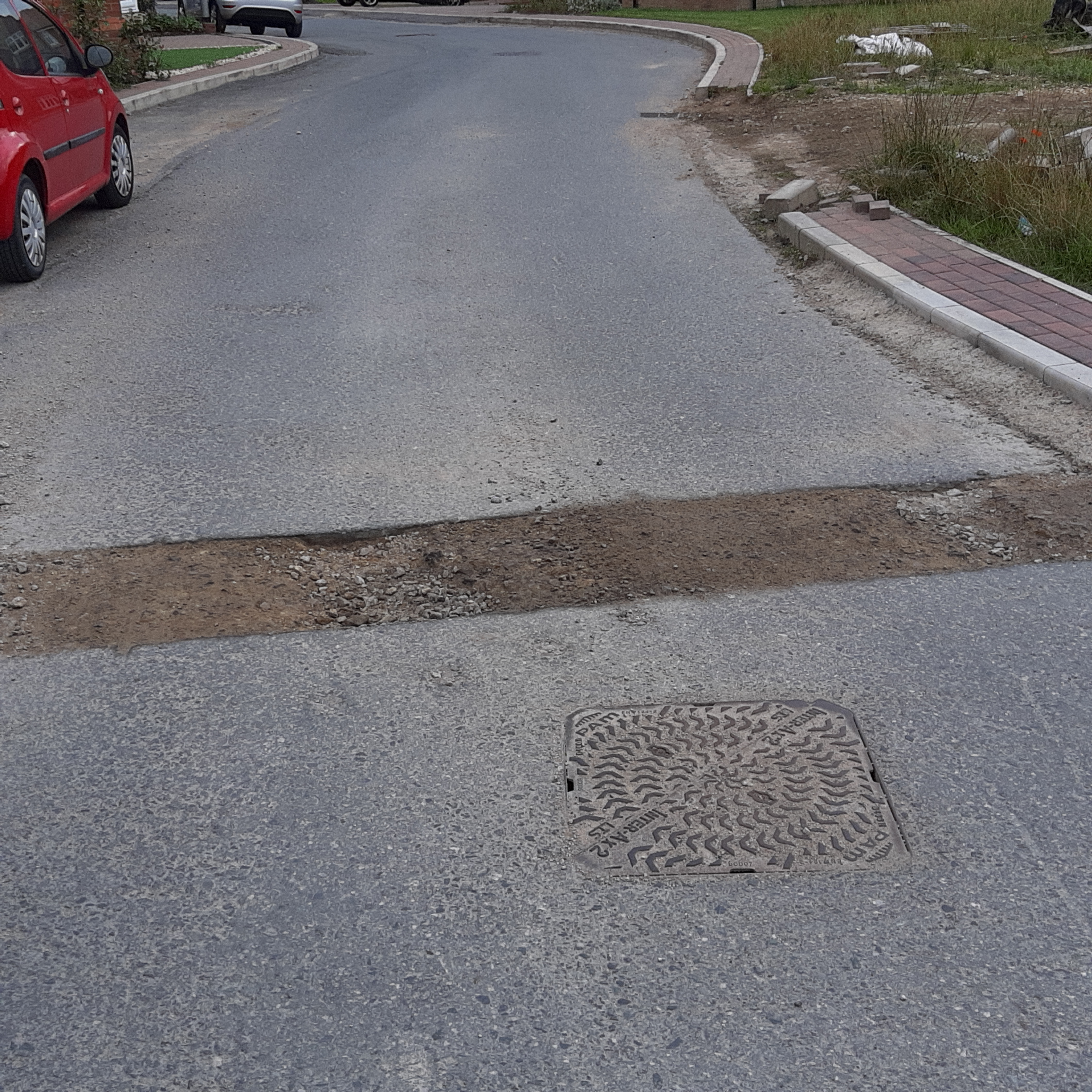