FURIOUS punters blasted BBC Countryfile’s Christmas in the Park as a “rip-off’ after it turned out to be a sodden let-down.

Customers were charged up to £80 per day for the event, which ran from Friday to yesterday and promised show presenters and celeb TV chefs as well as Christmas crafts and baking workshops. 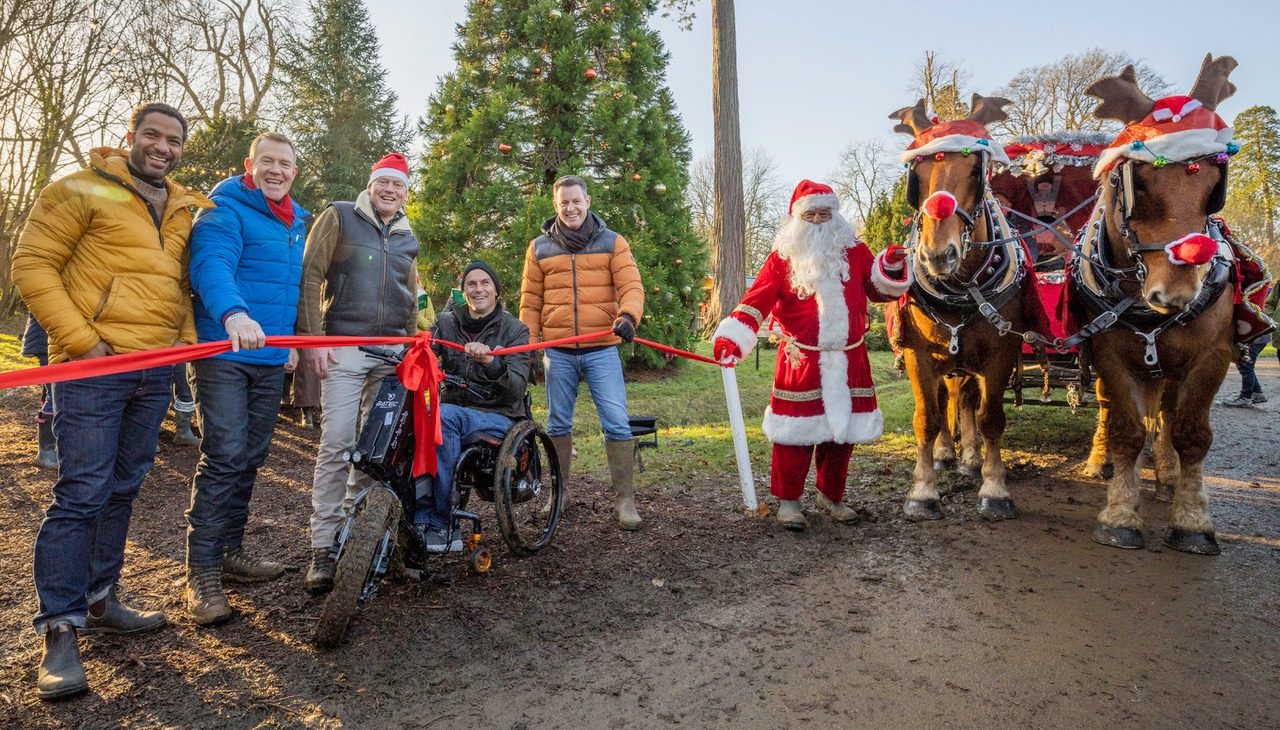 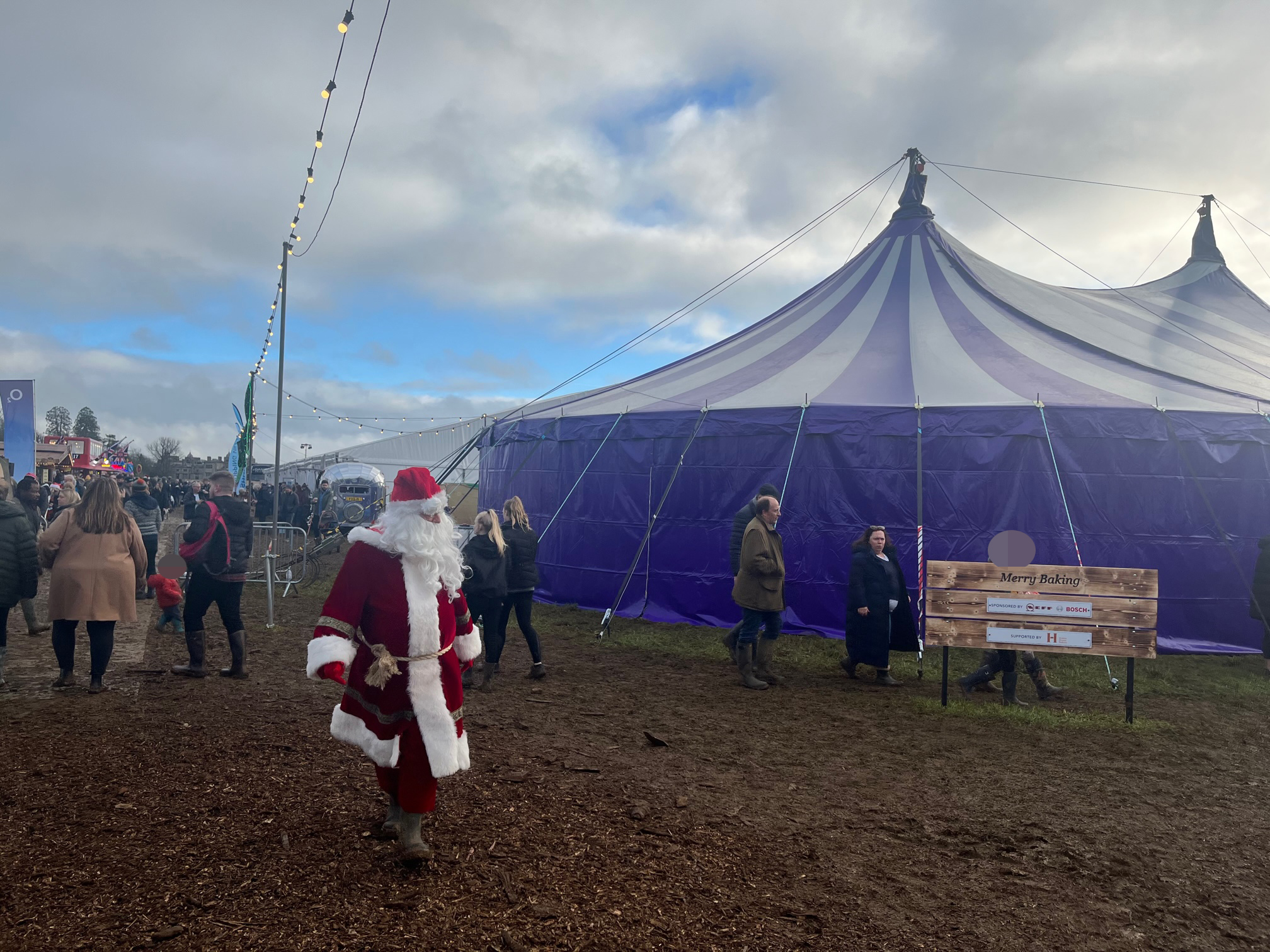 But disappointed fans — some of whom had travelled hundreds of miles to get there and paid for hotels — complained they were forced to leave after an hour as there was nothing to do.

Countryfile stars Matt Baker, Sean Fletcher, John Craven and Anita Rani were at the event, but visitors said they barely saw them.

And organisers appeared to have been caught short by the weather as car parks became quagmires and families with pushchairs and wheelchairs struggled through thick mud.

Helena Townley said: “The summer shows are great but this one was just awful. It was supposed to be a Christmas event but didn’t feel Christmassy at all.

“There was no festive atmosphere whatsoever, there was no carol singing, no reindeer and the only Father Christmas I saw looked miserable as he was covered in mud.

“The stars of the show are supposed to be here, but I’ve not seen them in the main marquee.” 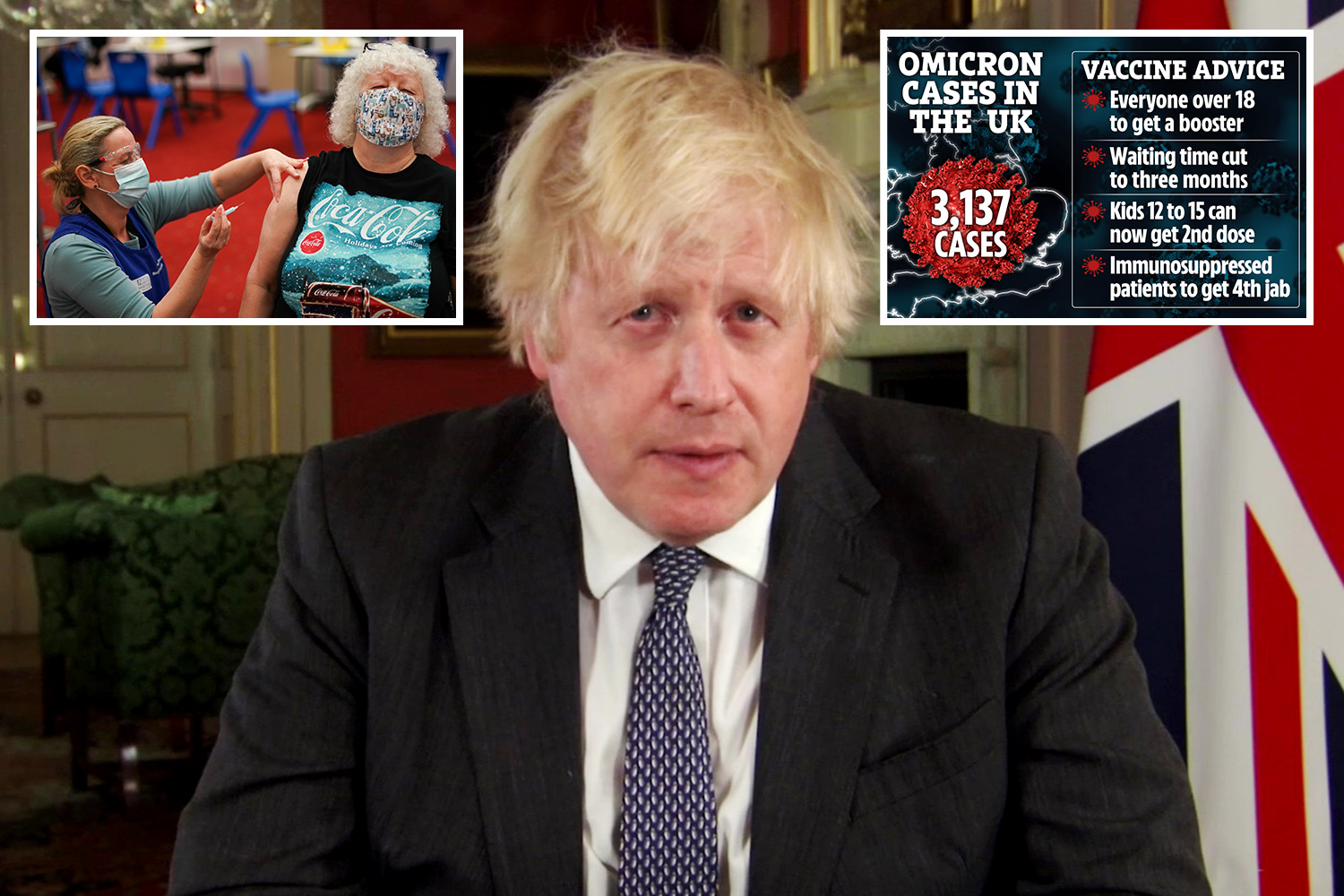 Fury as minister refuses to guarantee schools will open in January

Lynsey Rodgers said on Facebook: “We have travelled 4 hours and stayed 2 nights locally for this, but we did it all in 2 hours.

“No animals, no Christmas feel (not even a grotto), very few stalls and hardly any activities for children. If you haven’t bought tickets yet …. Don’t bother.”

Tracy Goddard posted a pic of her mud-covered wheelchair and said: “I won’t be attending next year unless huge lessons are learnt.” 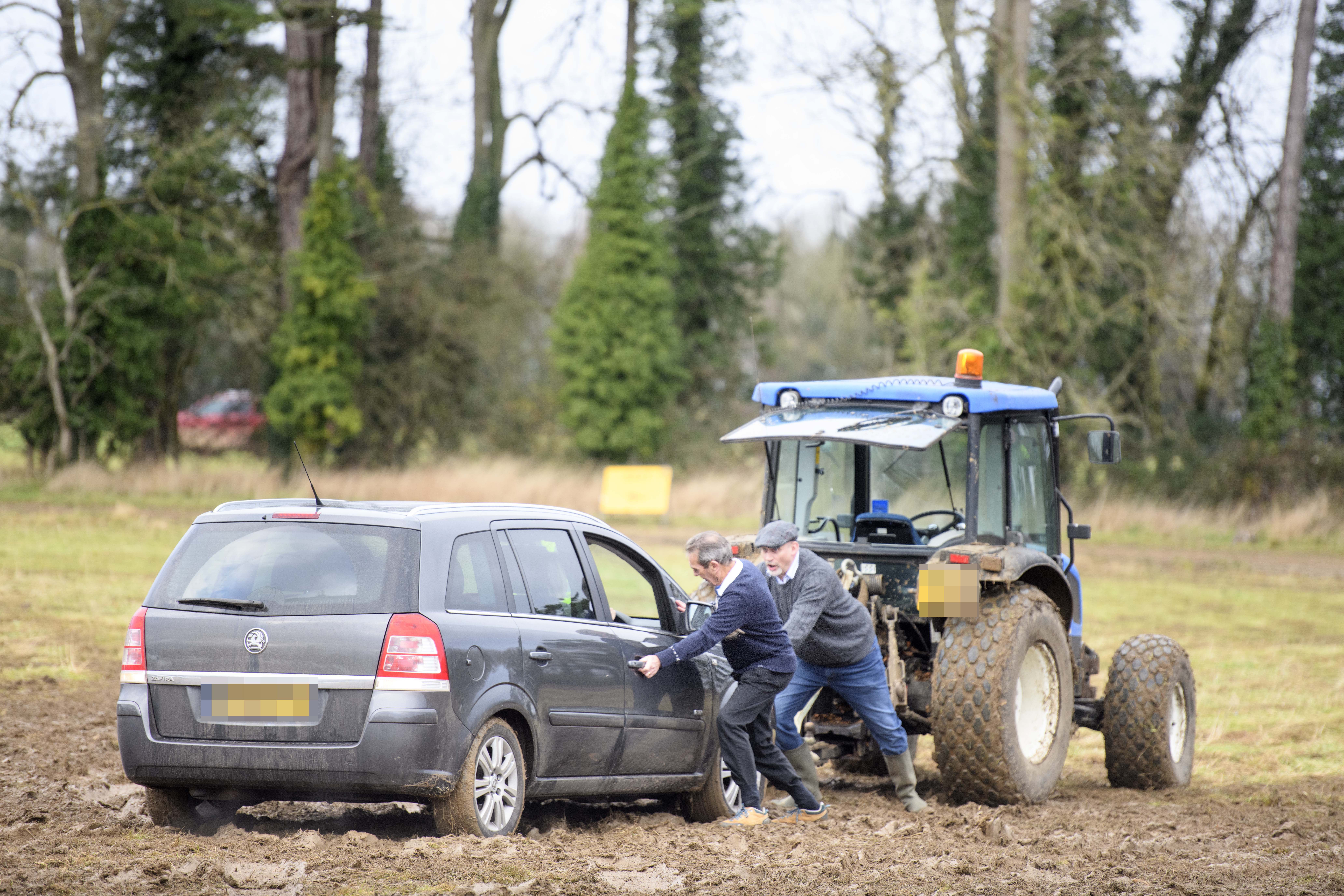 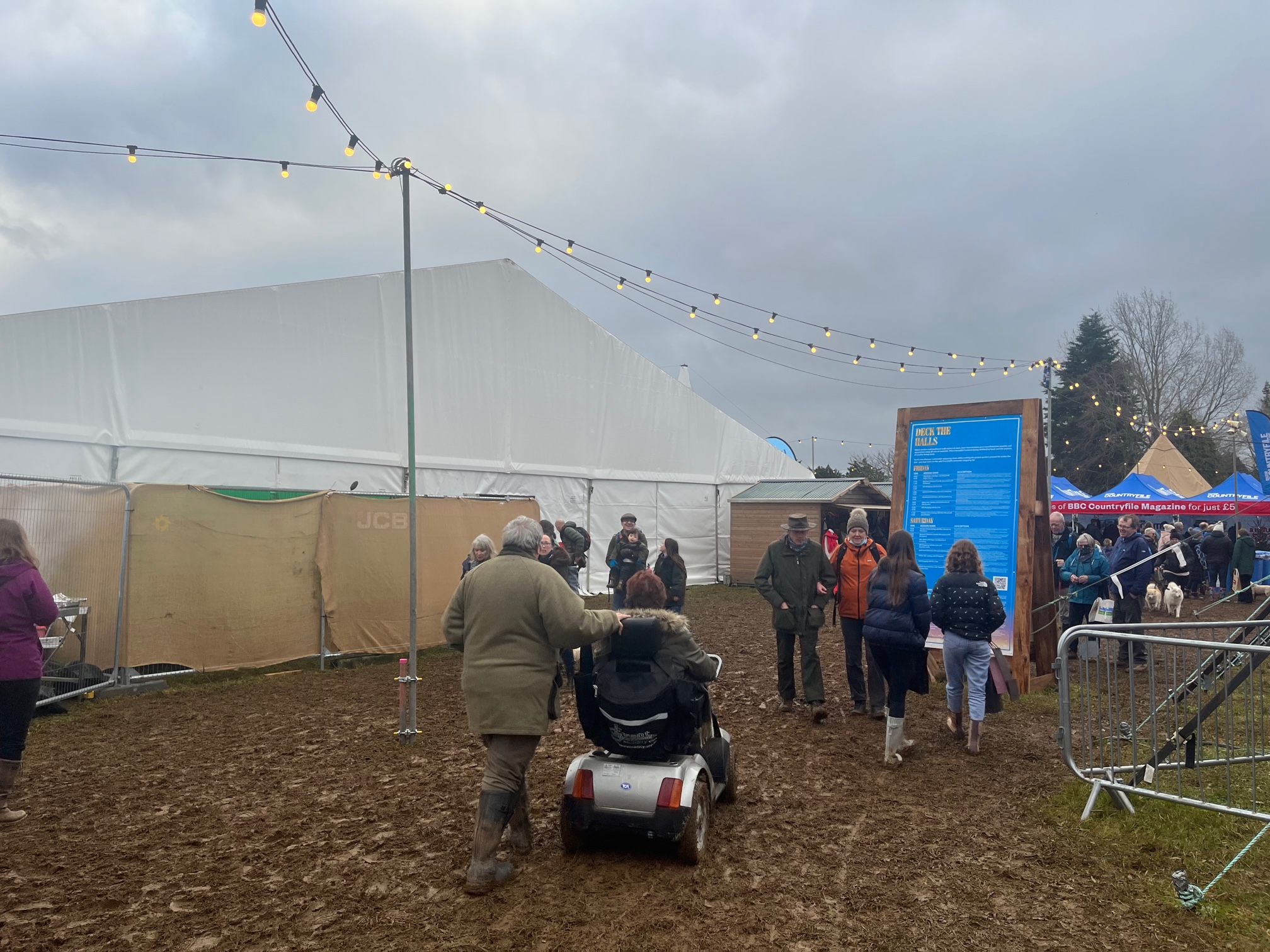 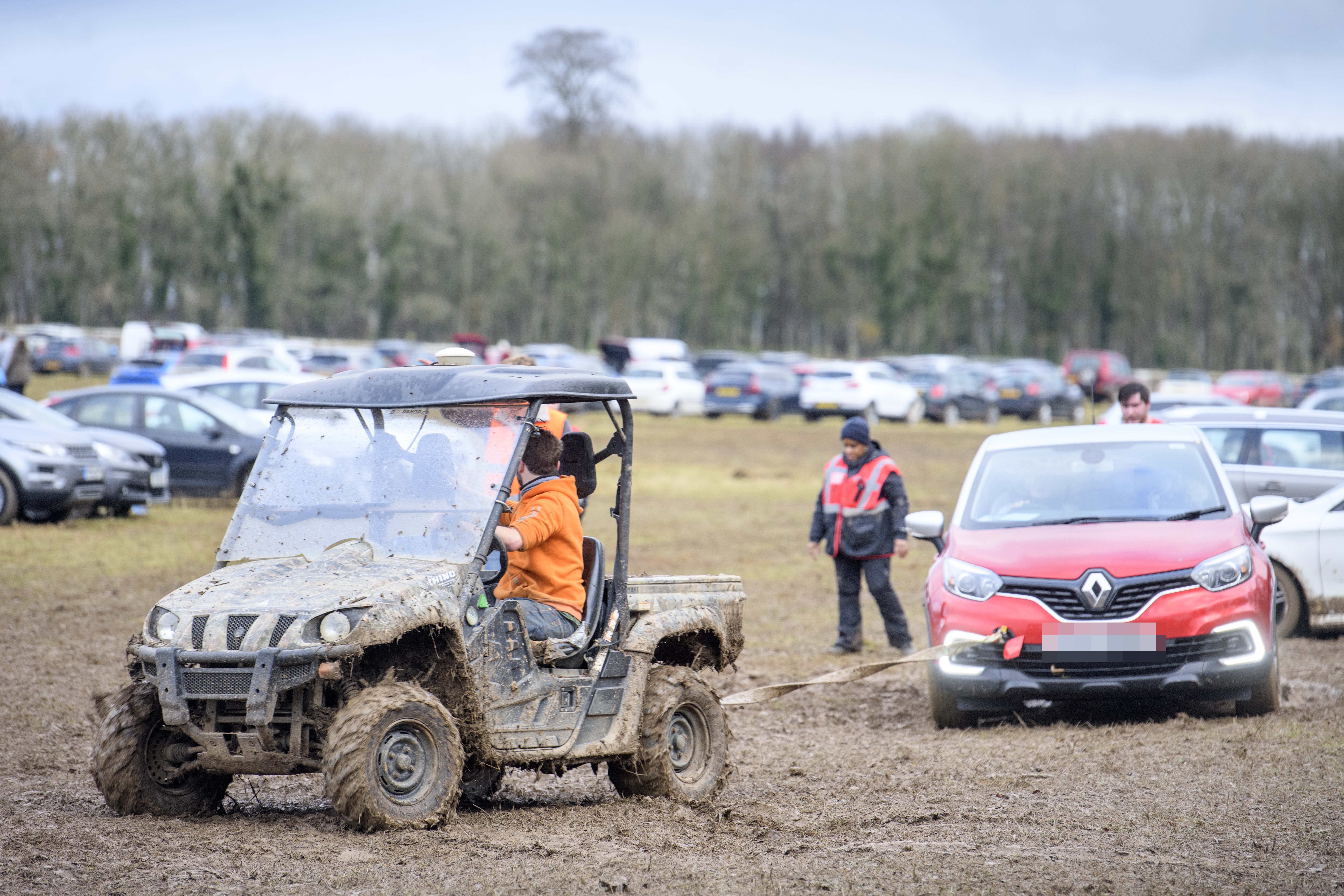 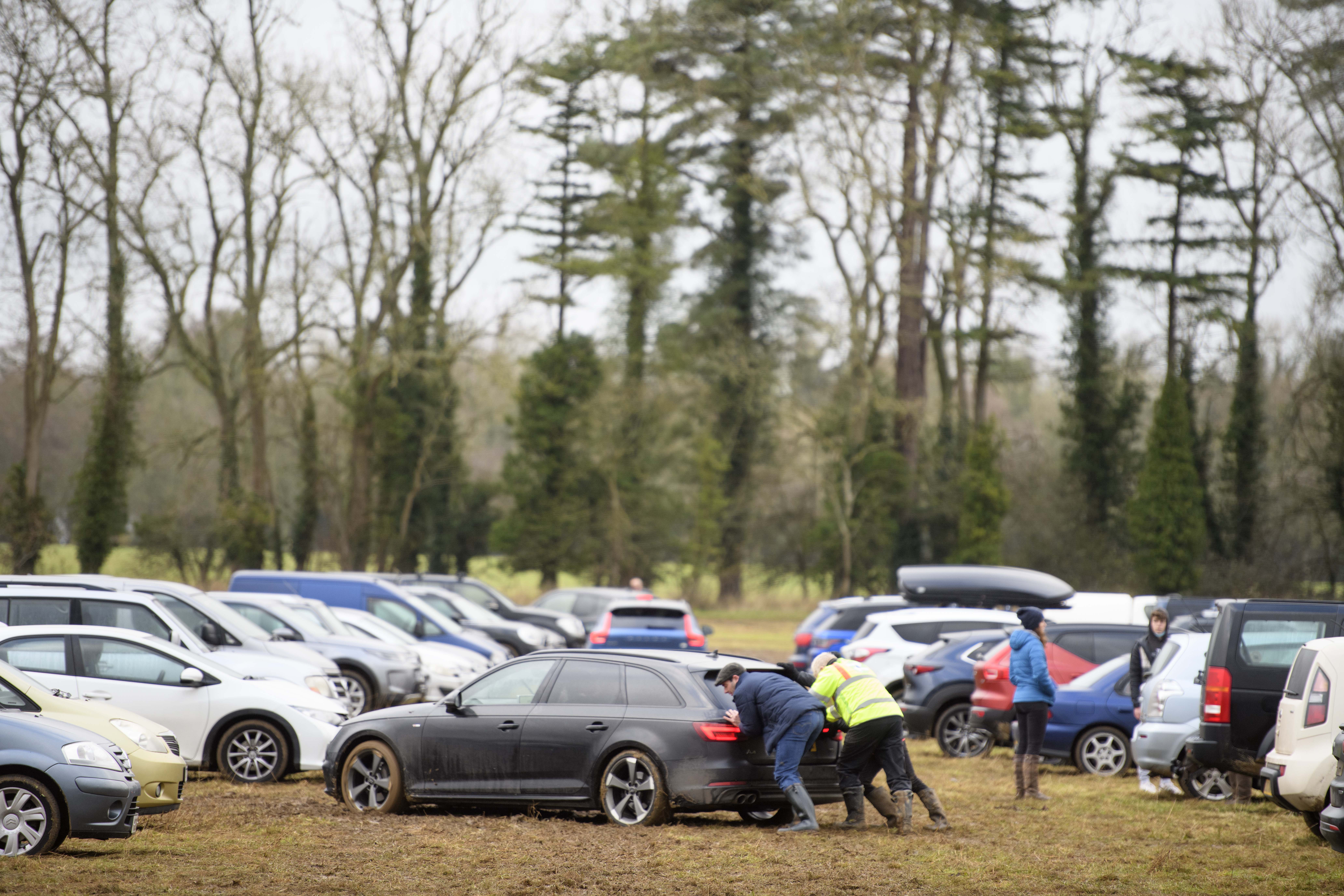 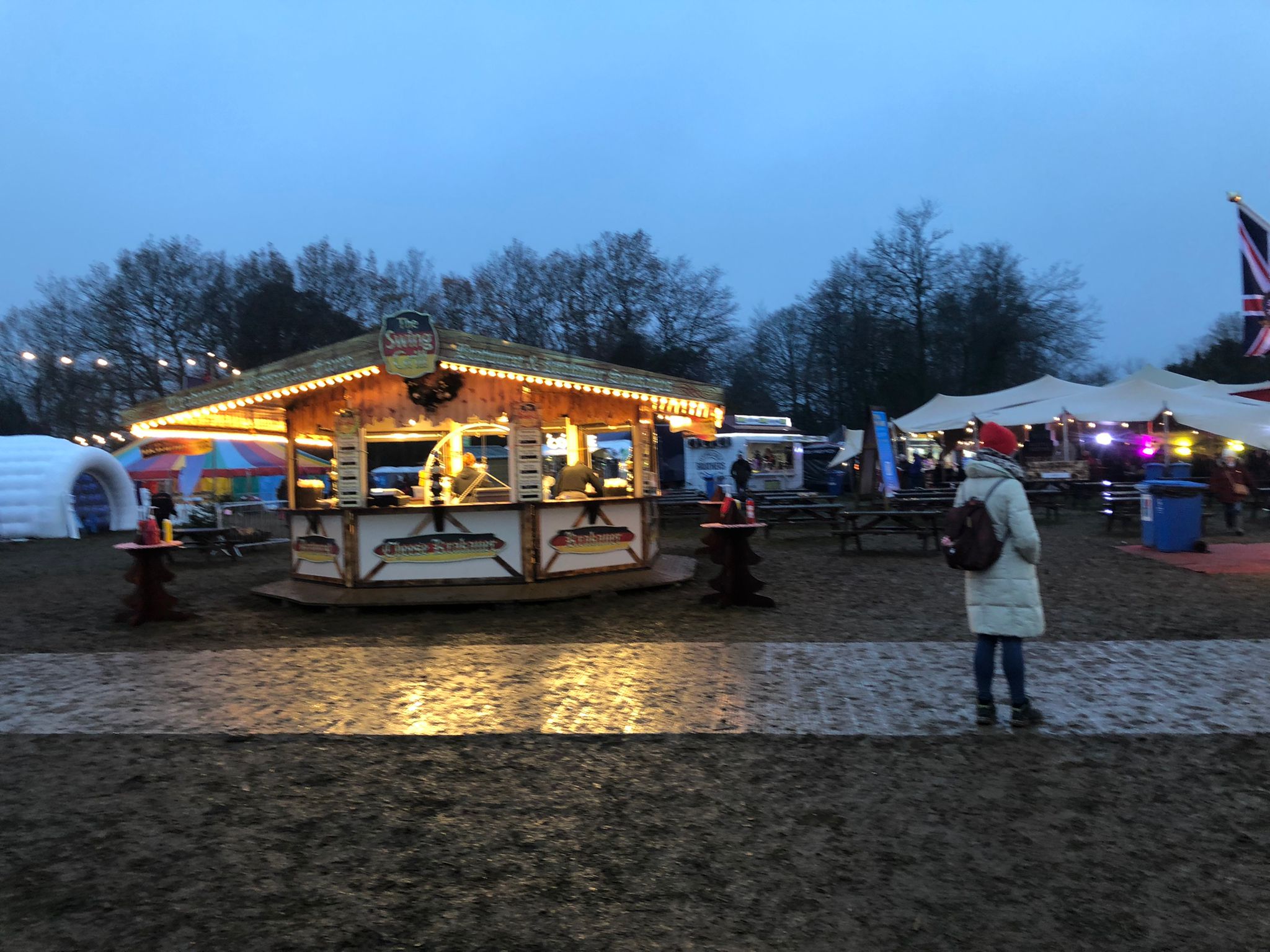