A BRITISH co-founder of Extinction Rebellion sparked fury after suggesting MPs and business owners "should have a bullet through their heads".

Ex-organic farmer Roger Hallam criticised the people "who run society" – saying they were "culpable" for the climate catastrophe. 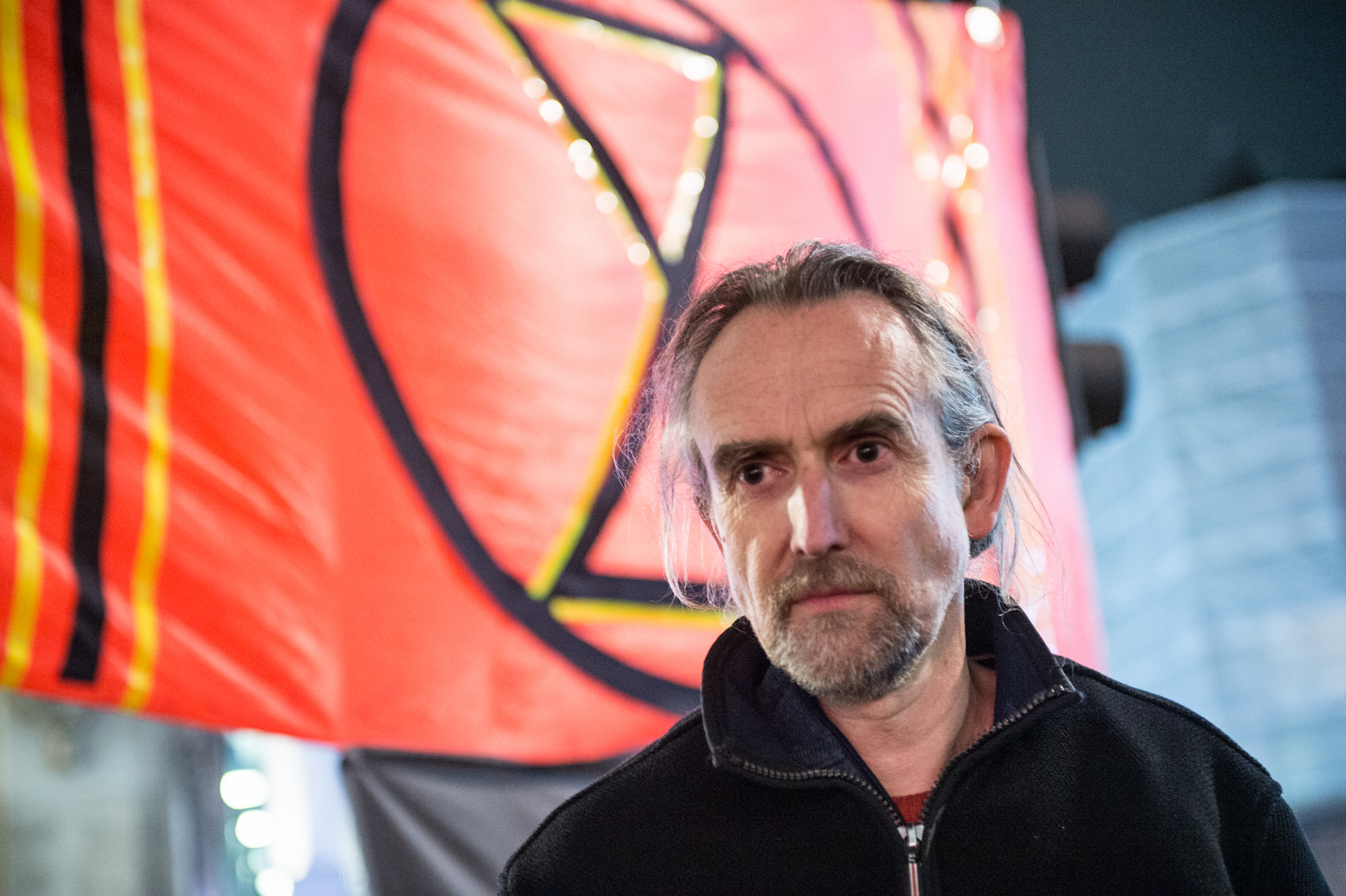 In a recording obtained by Guido, the 54-year-old was heard saying: "Most days when I get out of bed, I'm saying the people that are culpable are the people who run society, run big business, run governments, run the elites.

"They are exponentially more culpable for climate catastrophe.

"1990 might as well give them six months in prison, now maybe you should put a bullet through their head – or rather someone probably will."

The climate change action group today distanced themselves from the comments, saying they had been made in a previous interview.

A spokesperson said: "Extinction Rebellion is resolutely committed to nonviolence and to suggest otherwise is contrary to the evidence.

"These comments were made in an interview with a freelance journalist over a year ago and as we have previously said Roger Hallam no longer holds a formal role in Extinction Rebellion. His views are his own."

But Mr Hallam's comments were met with fury, with one person writing on Twitter: "So the founder if #ExtinctionRebellion speaks like a Nazi, says 'Governments + business owners' should/could have a bullet through their heads and a system of Socialism be put in place to replace capitalism. The stench of #DomesticTerrorism is strong!"

Another added: "So if business owners all have bullets put through their heads, who is going to supply goods and create employment?

"Mind blowing numpties appear to run with the pack of "extinction rebellion" supporters."

It comes as Extinction Rebellion protests hit London this week with 65 arrested in the first day.

The campaigners sat in the middle of the road next to Parliament Square to stop the traffic.

Dozens of police officers swooped in to carry them away to vans parked nearby, while the rest of the group danced, chanted and cheered.

Various stunts are due to take place between now and September 10, including a "theatrical" display highlighting "how the climate crisis is causing death", and a silent protest outside Buckingham Palace.

Mr Hallam has previously caused outrage after comparing the Nazi murder of six ­million Jews to other massacres — and said we should react to climate change in the same way.

He added: “The terrible ­emotion Auschwitz caused has not been hidden, and the same needs to apply to the climate crisis.”

He was last month charged with conspiracy to cause criminal damage ahead of protest action and will appear at Wood Green Crown Court next month. 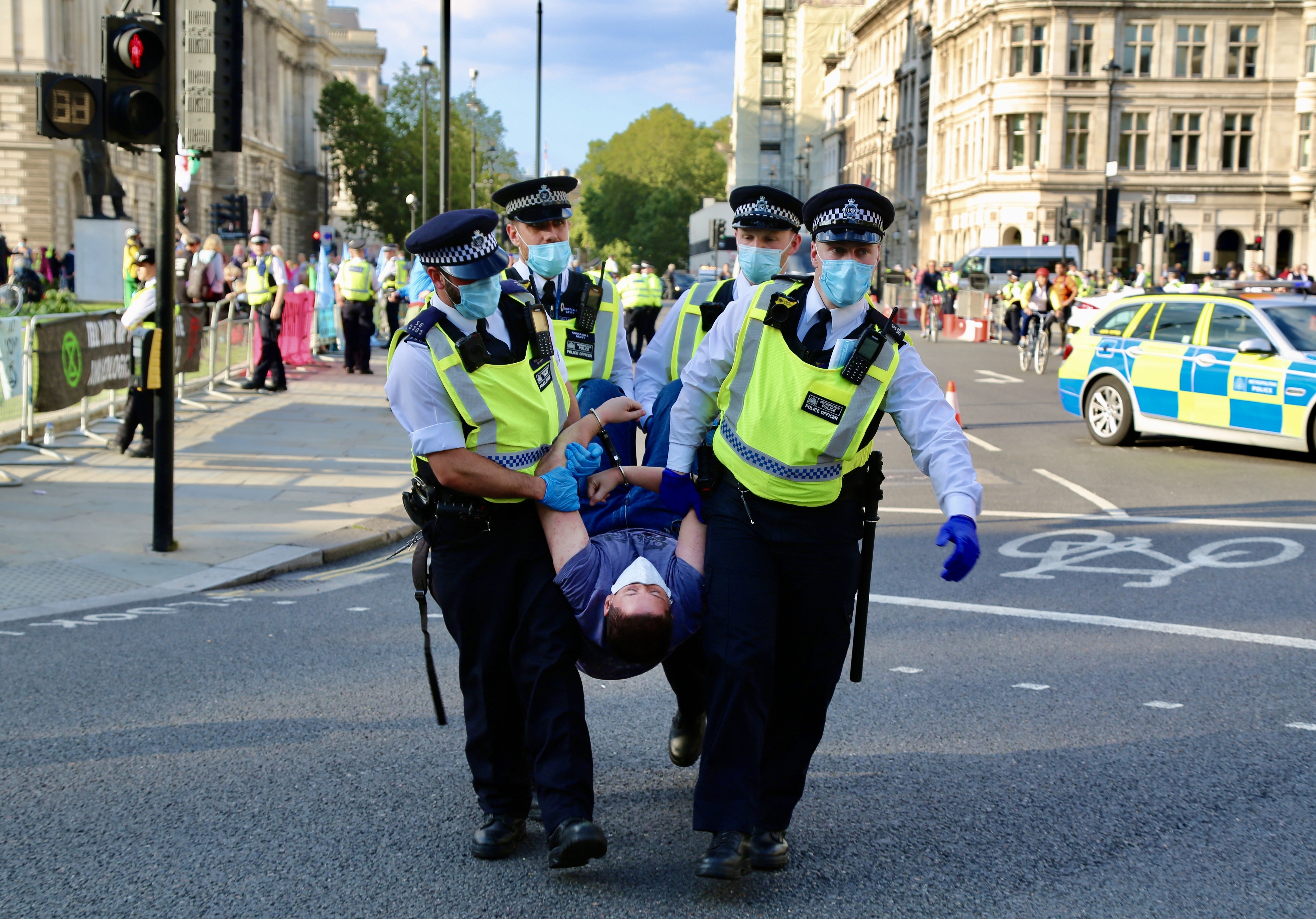 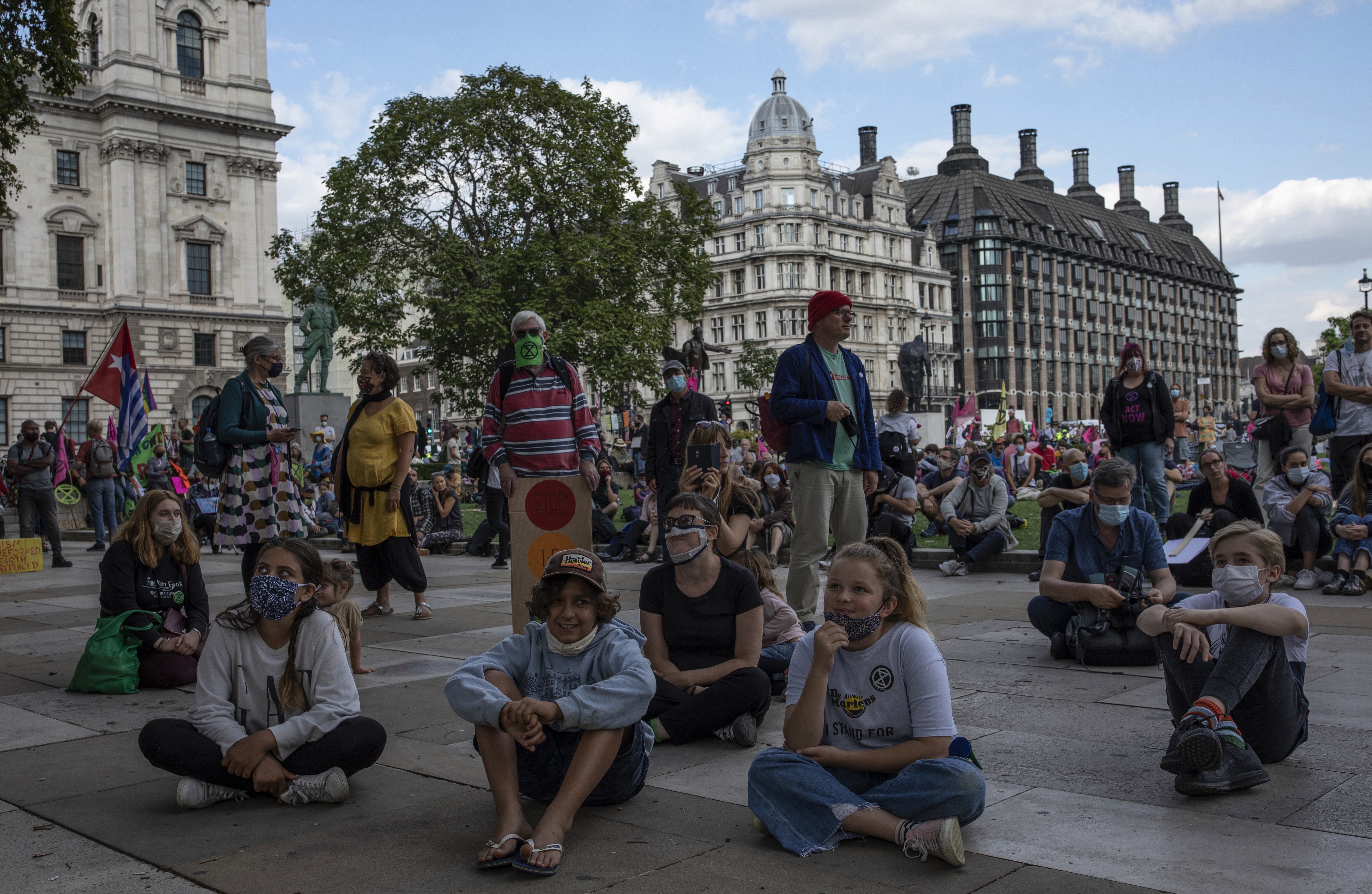