Terry Harper, of Texas, made the remark on Sunday, but later tried to clarify that he didn't want harm to come to Romney – he just wanted him to be voted out due to his criticism of Donald Trump and his supporters. 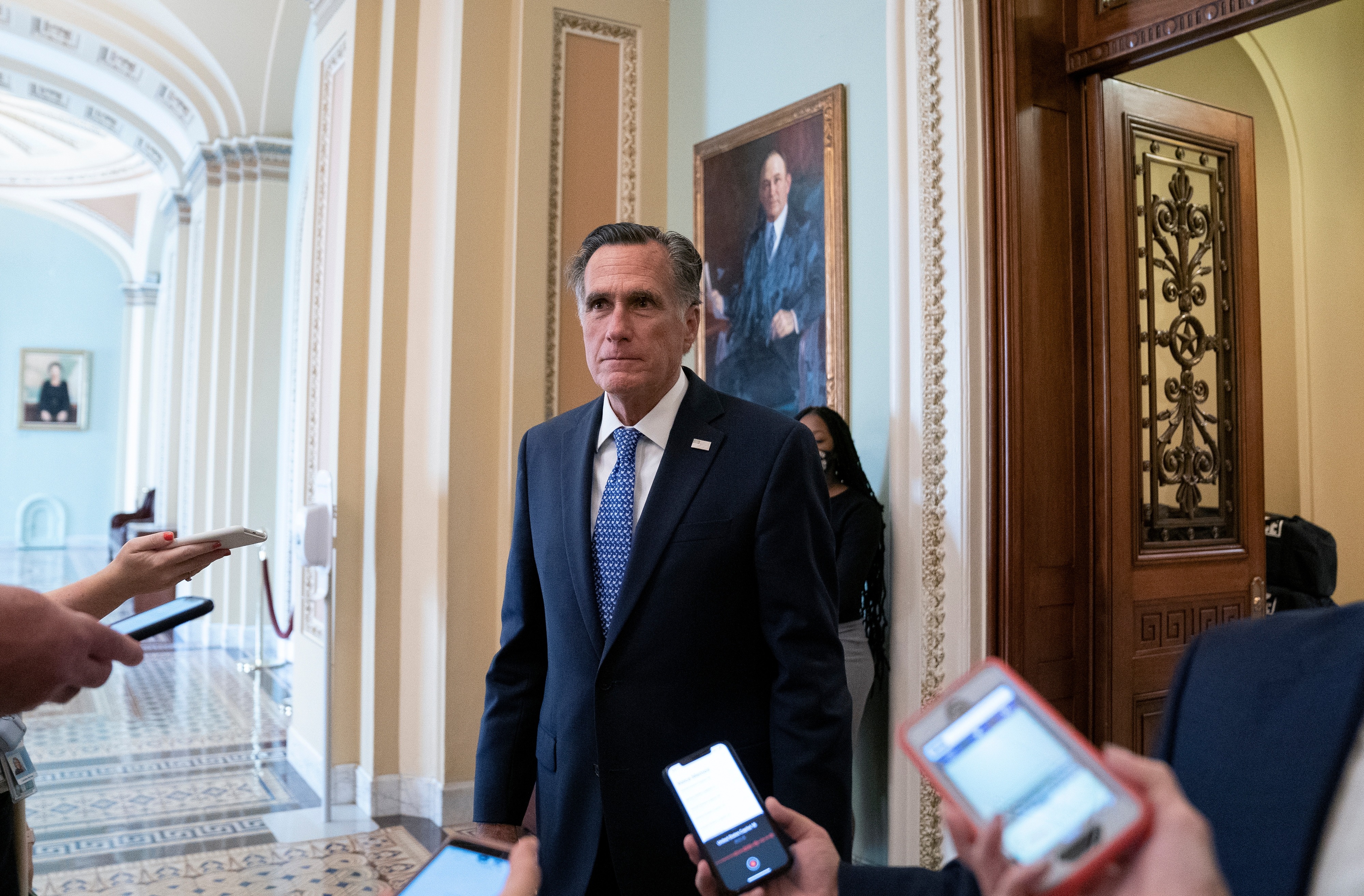 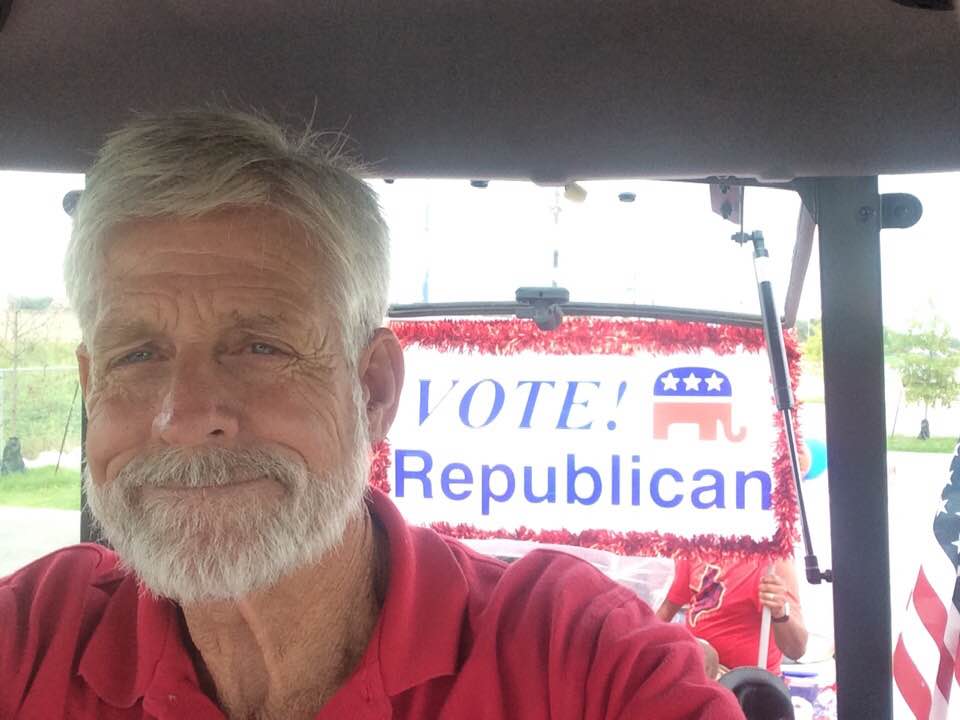 Harper's initial post was in response to Romney's criticism of Republican lawmakers, such as Texas Sen Ted Cruz, who are saying they will attempt to deny that Joe Biden won the 2020 election.

Romney said the group of 12 lawmakers who plan to challenge the results of the election will "dangerously threaten our Democratic Republic."

Romney – a regular Trump-critic – released a statement last week, noting that, "The congressional power to reject electors is reserved for the most extreme and unusual circumstances. These are far from it.

"More Americans participated in this election than ever before, and they made their choice." 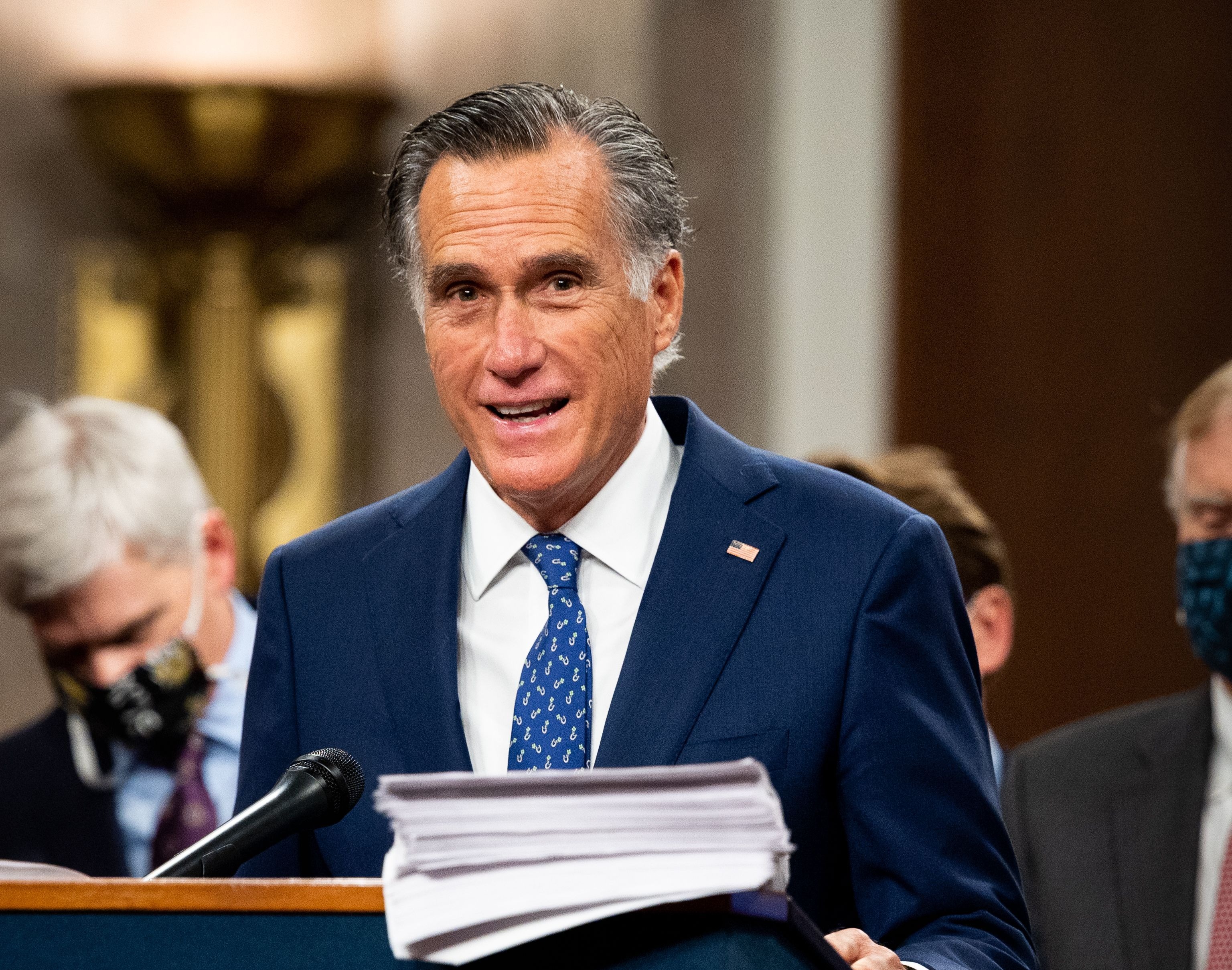 "My fellow Senator Tex Cruz and the co-signers of his statement argue that rejection of electors or an election audit directed by Congress would restore trust in the election. Nonsense."

Harper shared Romney's statement on Facebook, along with the added caption: "Romney should be introduced to our friend Mr Guillotine."

A guillotine was a device invented in France around the time of the revolution to carry out executions by beheading.

After Harper's comments were shared widely online, he attempted to clarify that he did not actually want Romney to be beheaded. 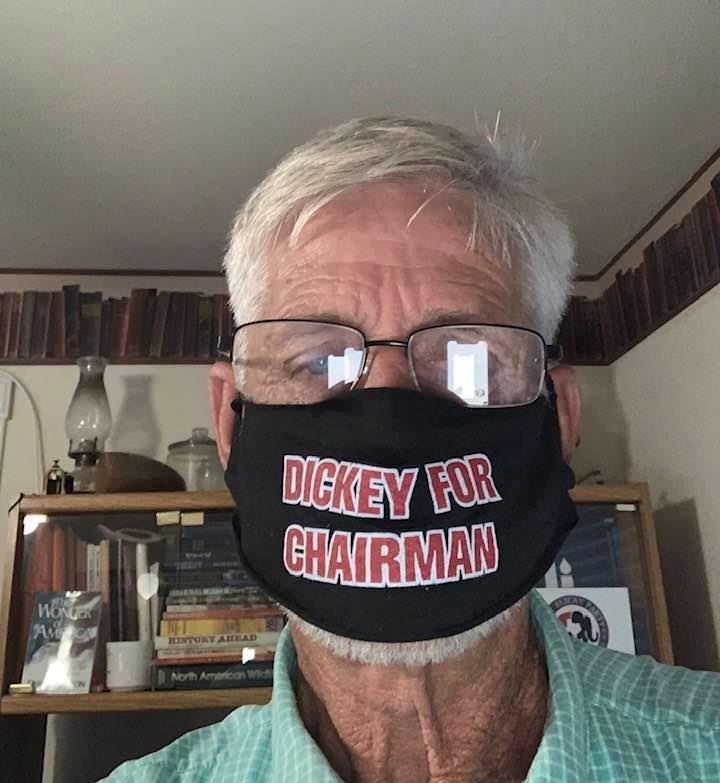 Harper, who serves as a member of the State Republican Executive Committee, said he made the comment because Romney is "a leader (head)" of Utah Republicans and the voters he represents.

"Hence the reference to Mr. Guillotine and the separation of the Head (Romney) and the Body (Utah Voters) is simple," he explained, according to The Dallas Morning News.

"Never did I suggest or wish harm to the Senator.

"I do apologize to those who failed to understand my post as I did not make it clear to those who make assumptions based on their personal agenda," he added.

He went on to say that he believes the consequences of Romney's statements will be reflected "at the ballot box," before throwing his support behind the lawmakers who are choosing to contest the results of the election.

Biden beat Trump in the 2020 president election by around 7million votes.