The Sunshine State has now become the 23rd state to stop shelling out the extra $300 per week payment to its jobless residents, joining the likes of Texas, Missouri, Georgia, and South Carolina. 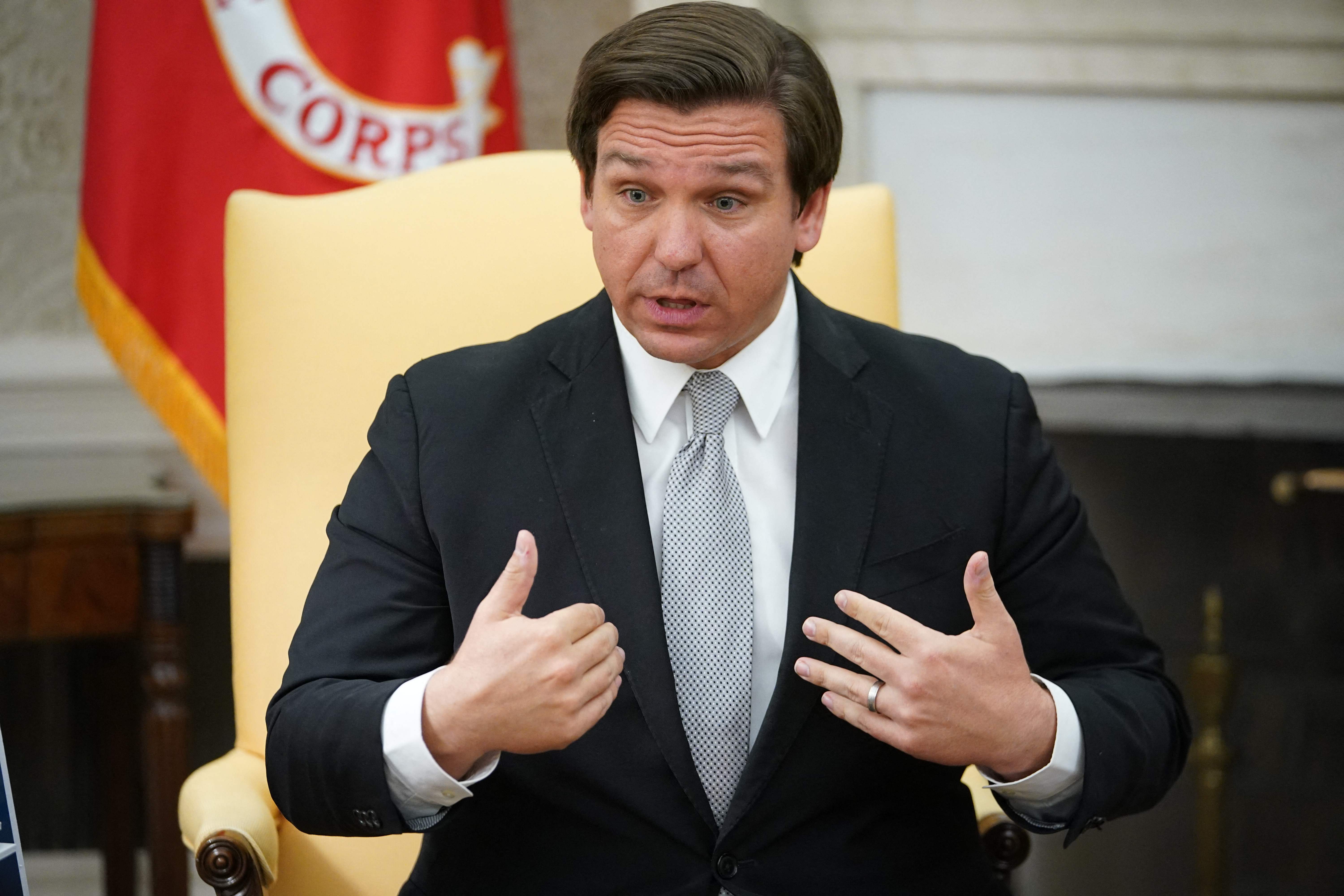 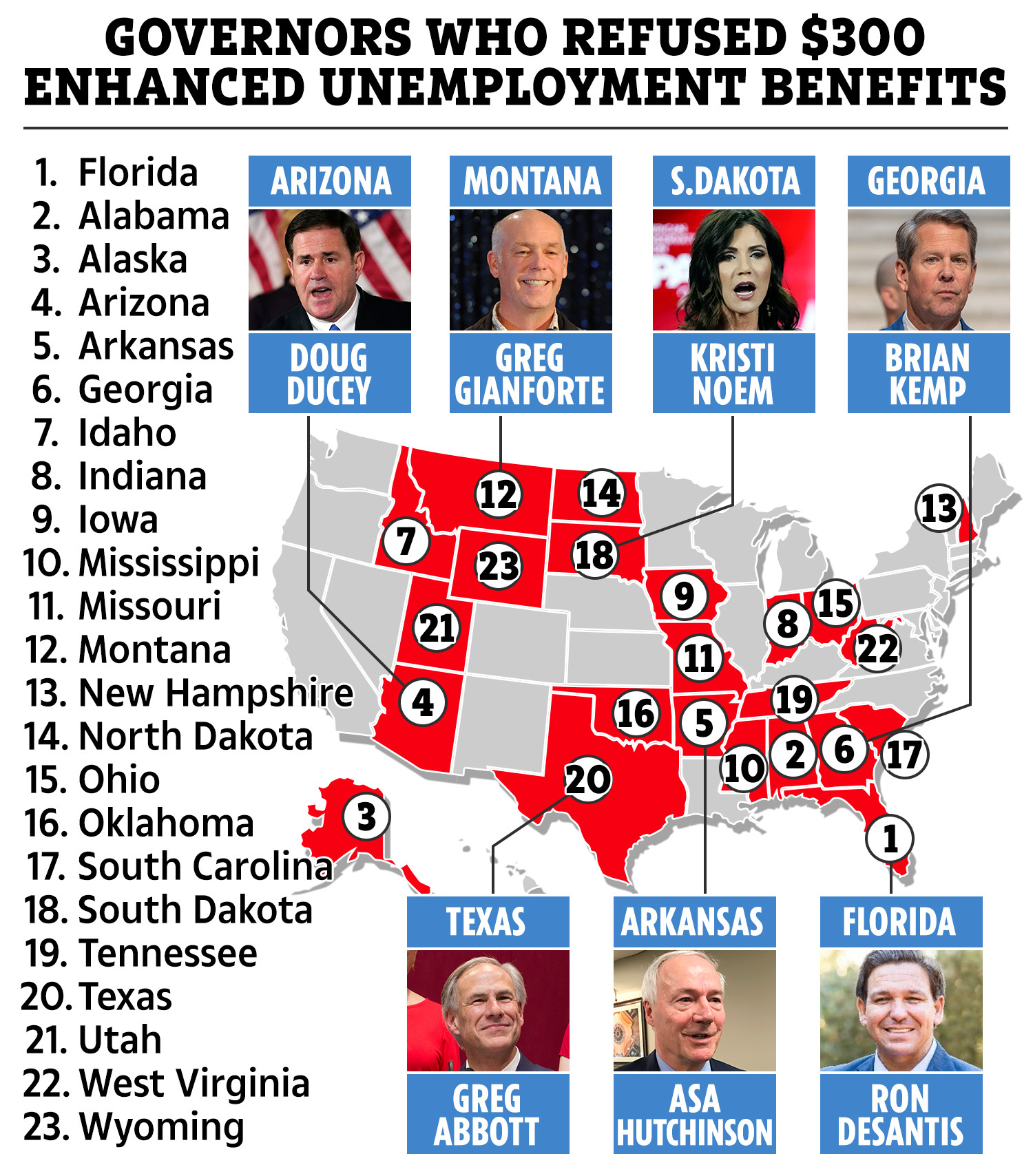 Floridians will no longer be eligible to receive the weekly Federal Pandemic Unemployment Compensation beginning June 27.

The additional benefits have prompted controversy in Florida and elsewhere in the country with critics claiming the extra cash prevents some from going back to work because they can now earn more by staying home.

"Florida’s employers are … seeing employment growth, as more Floridians, including some who completely left the workforce, are now eagerly reentering the workforce,” Department of Economic Development Secretary Dane Eagle said.

“Transitioning away from this benefit will help meet the demands of small and large businesses who are ready to hire and expand their workforce.”

Supporter's of Biden's unemployment booster in the state say it's needed because Florida has one of the lowest unemployment benefits in the nation. 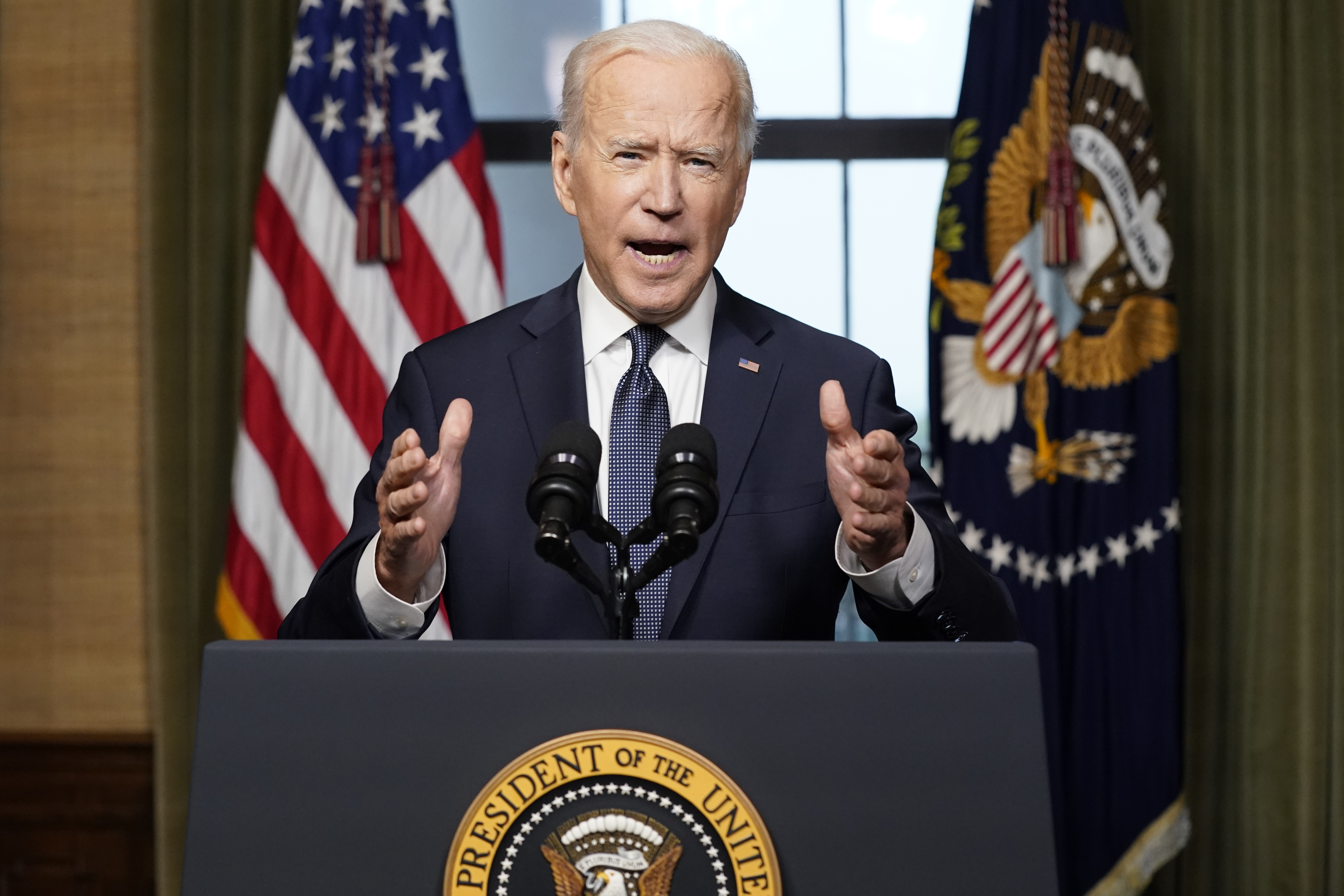 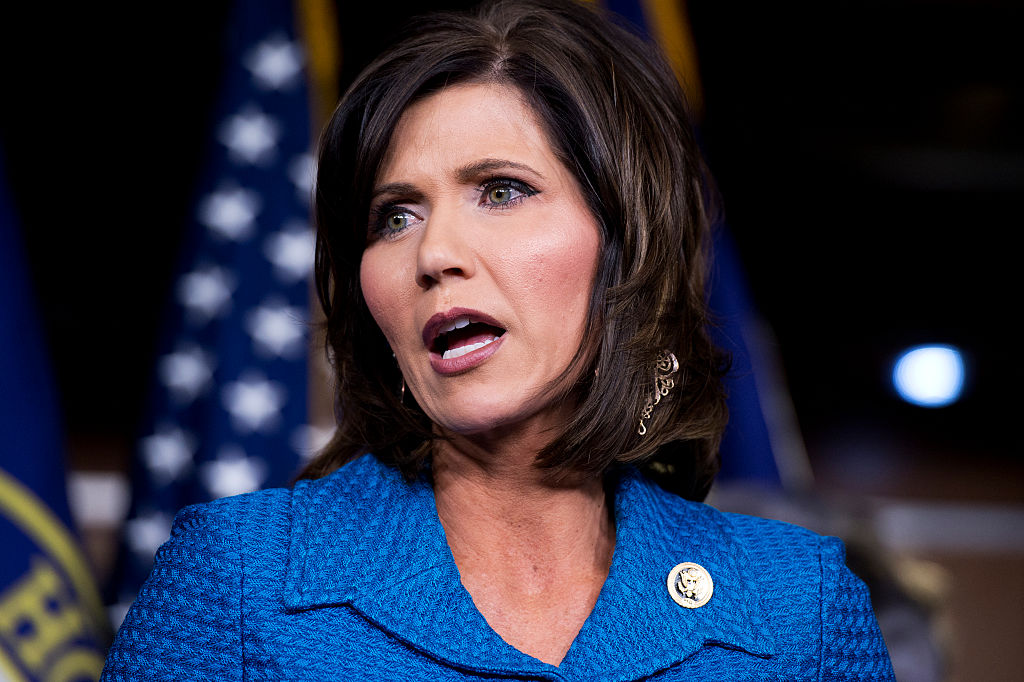 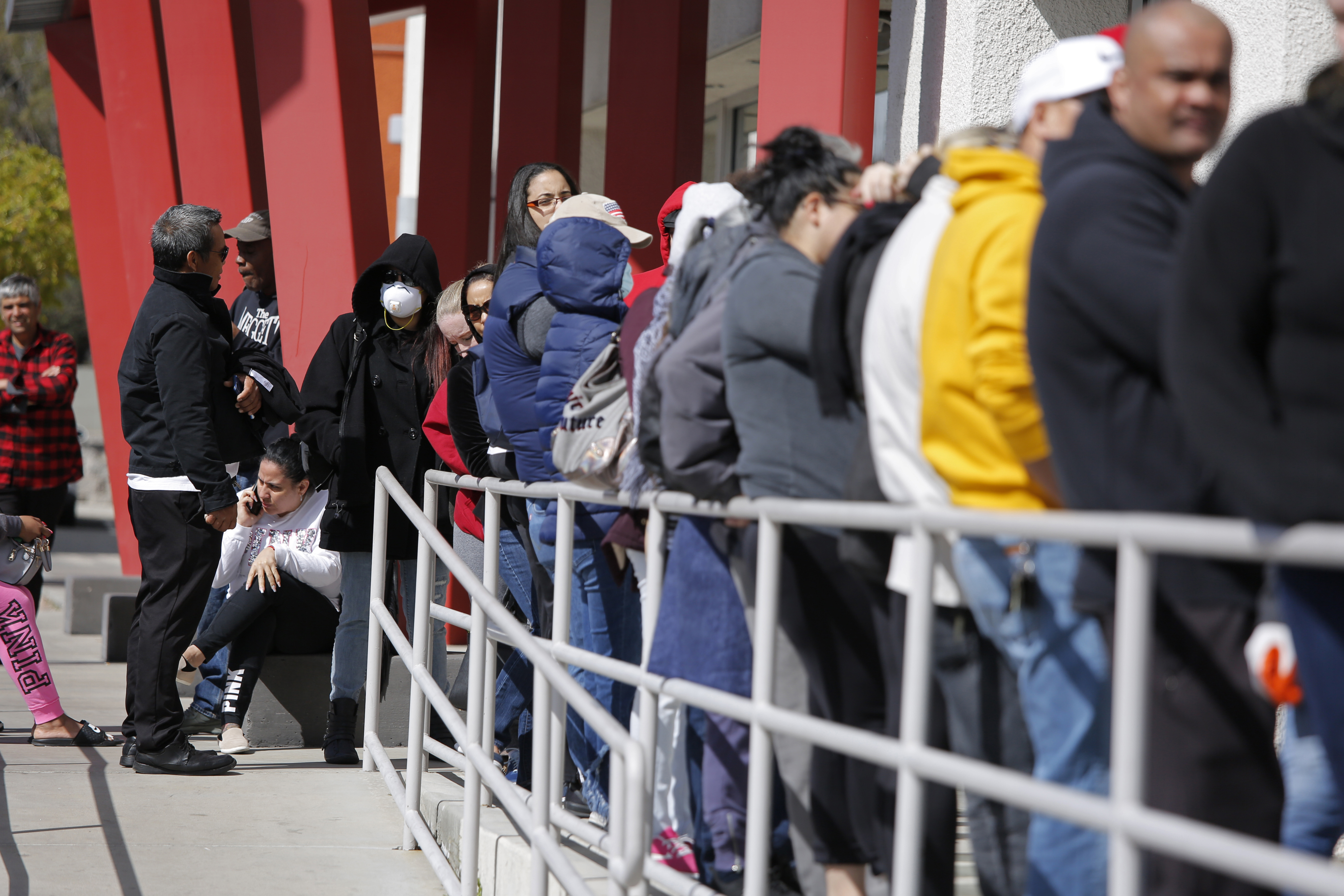 Governor's in 22 other states – all run by GOP governors – have already withdrawn, or announced their intentions to withdraw, from the federal unemployment booster.

"Now it's time to return to normalcy," he declared in a statement, adding he was seeking to end the payments on June 19.

The only Republican-led states not considering ending the scheme are Maryland and Massachusetts.

In fact the state's leaders have even doubled down that the boost should remain in place until they expire at a federal level in September. 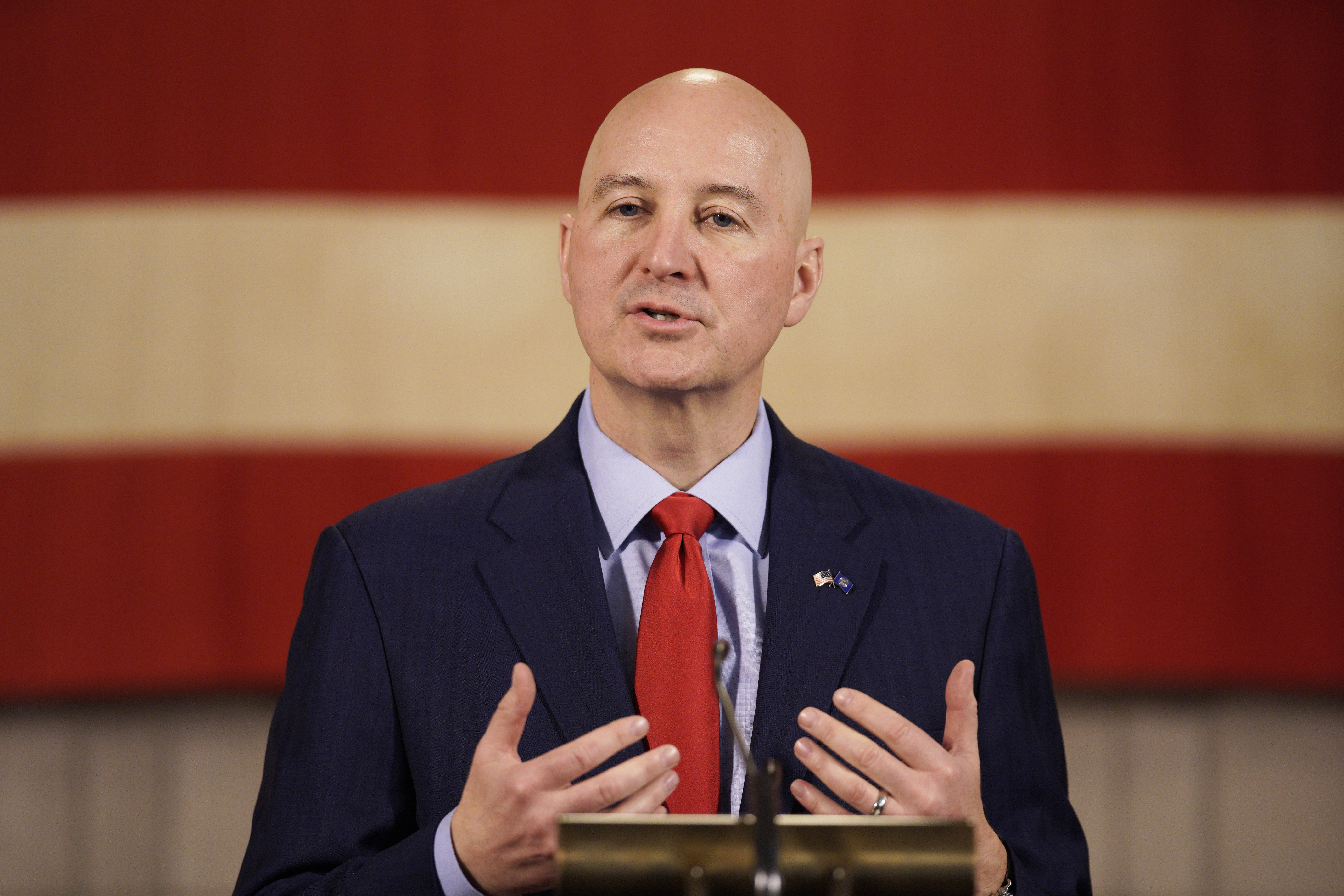 The decision to reject the extra cash comes after expert analysis found that people who made $32,000 or less per year before the pandemic could now earn more through unemployment payments.

The amount a unemployment recipient could receive was also found to be more than the average US salary for the year before the virus hit, which was $31,133.

All of the 23 states who are opting out of enhanced unemployment from the federal government have unemployment benefit packages at the state level which will still be available for those without jobs.

Justifying his decision to rebuff the cash, Texas Gov. Greg Abbott said he believes it was "no longer necessary" and would stop handing out the money by June 26.

"TX will opt out of further federal unemployment benefits tied to the #COVID19 pandemic," he wrote in a tweet last month.

"There are nearly 60 percent more jobs open in TX today than there was in Feb. 2020, making these unemployment benefits no longer necessary." 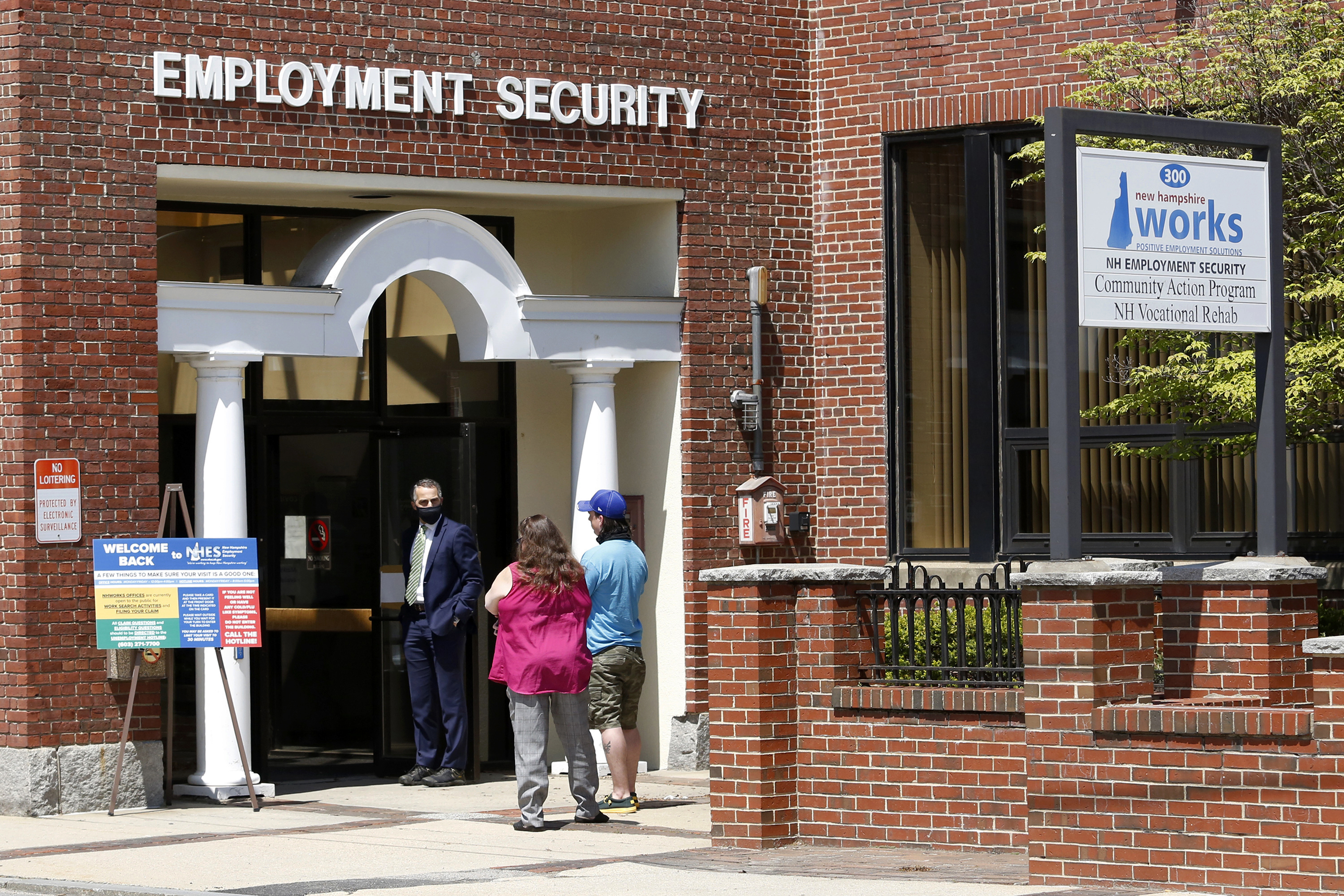 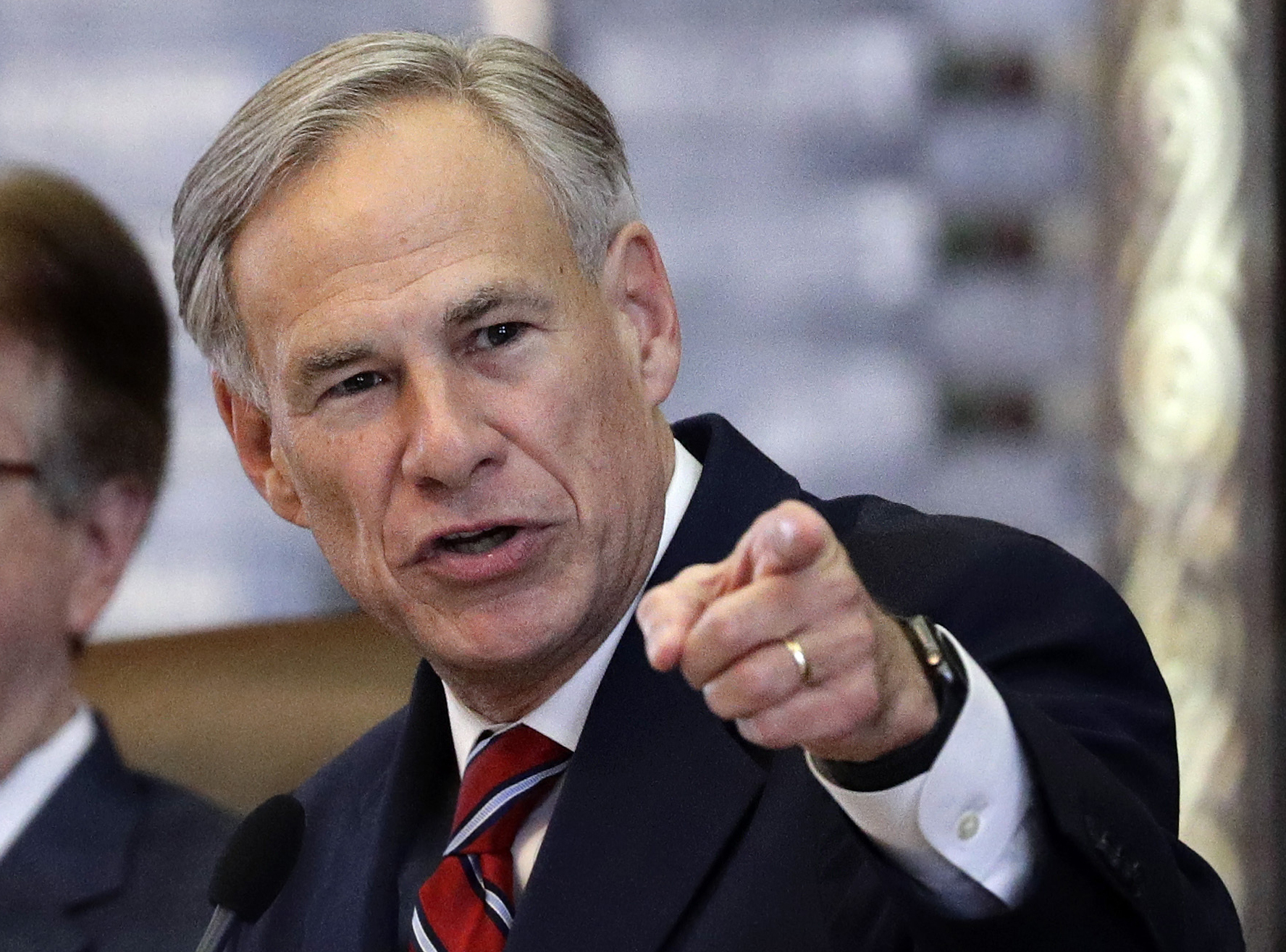 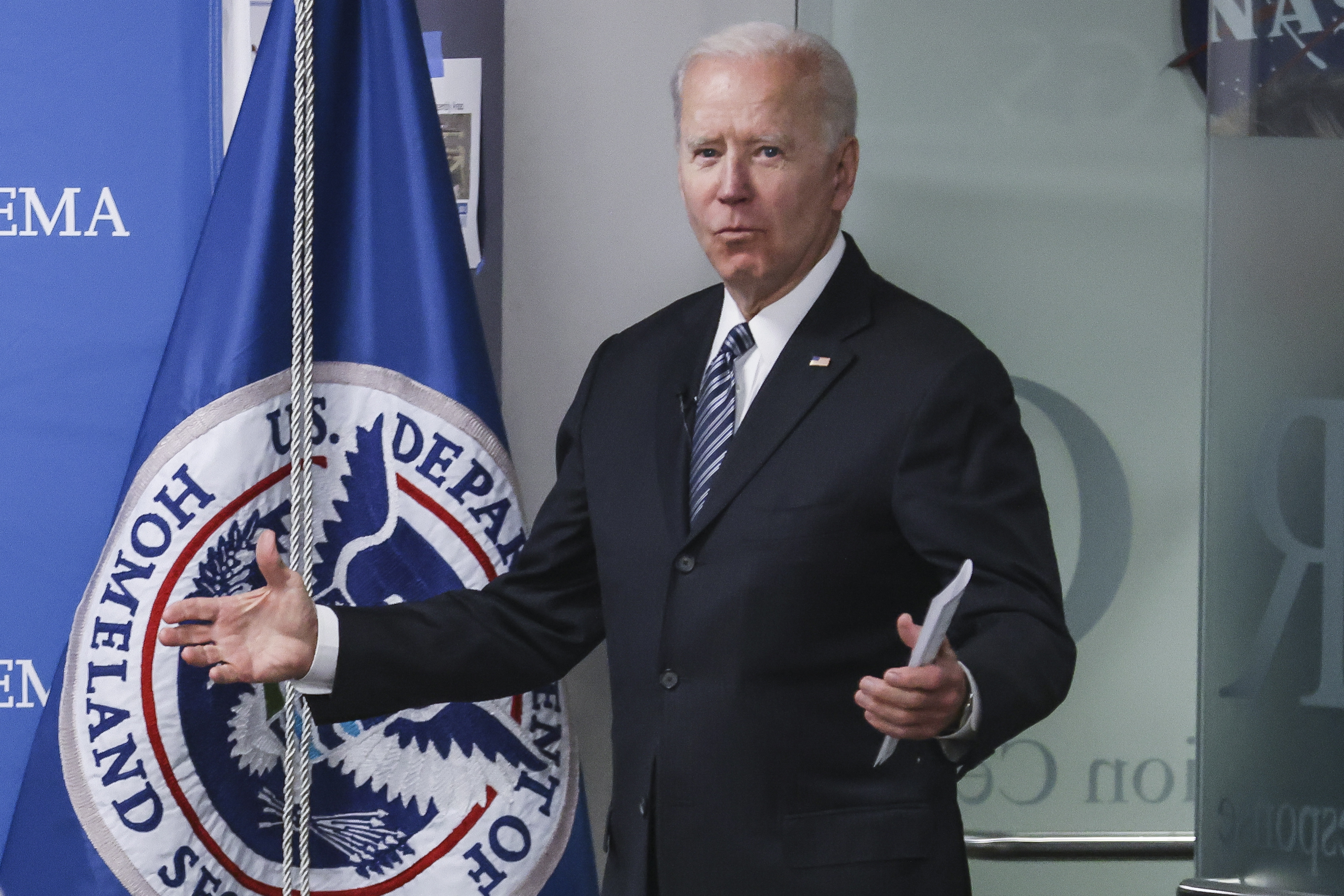 In a post the following day, he assured: "Texas has more job openings than the number of unemployment claims on file."

Thousands of Texans have signed a petition urging Abbott to reinstate the $300 weekly payments, but so far the cries have fallen on deaf ears.

Across the other side of the partisan divide, so far no Democratic-led states have announced intentions to withdraw from the scheme.

Biden has repeatedly rebuffed GOP criticism that the expanded benefits deter Americans from returning to work.

"Well, we don't see much evidence of that," he said during a press briefing on May 10.

"I think the people [who] claim Americans won't work, even if they find a good and fair opportunity, underestimate the American people."

He continued: "My expectation is that as the economy comes back, these companies will provide fair wages and safe work environments, and if they do, they'll find plenty of workers. And we're all going to come out of this together and better than before."