ATHENS (Reuters) – Greece’s opposition conservatives are expected to ride a wave of anger over continuing austerity measures to seize power from Prime Minister Alexis Tsipras’s leftists in next Sunday’s election. 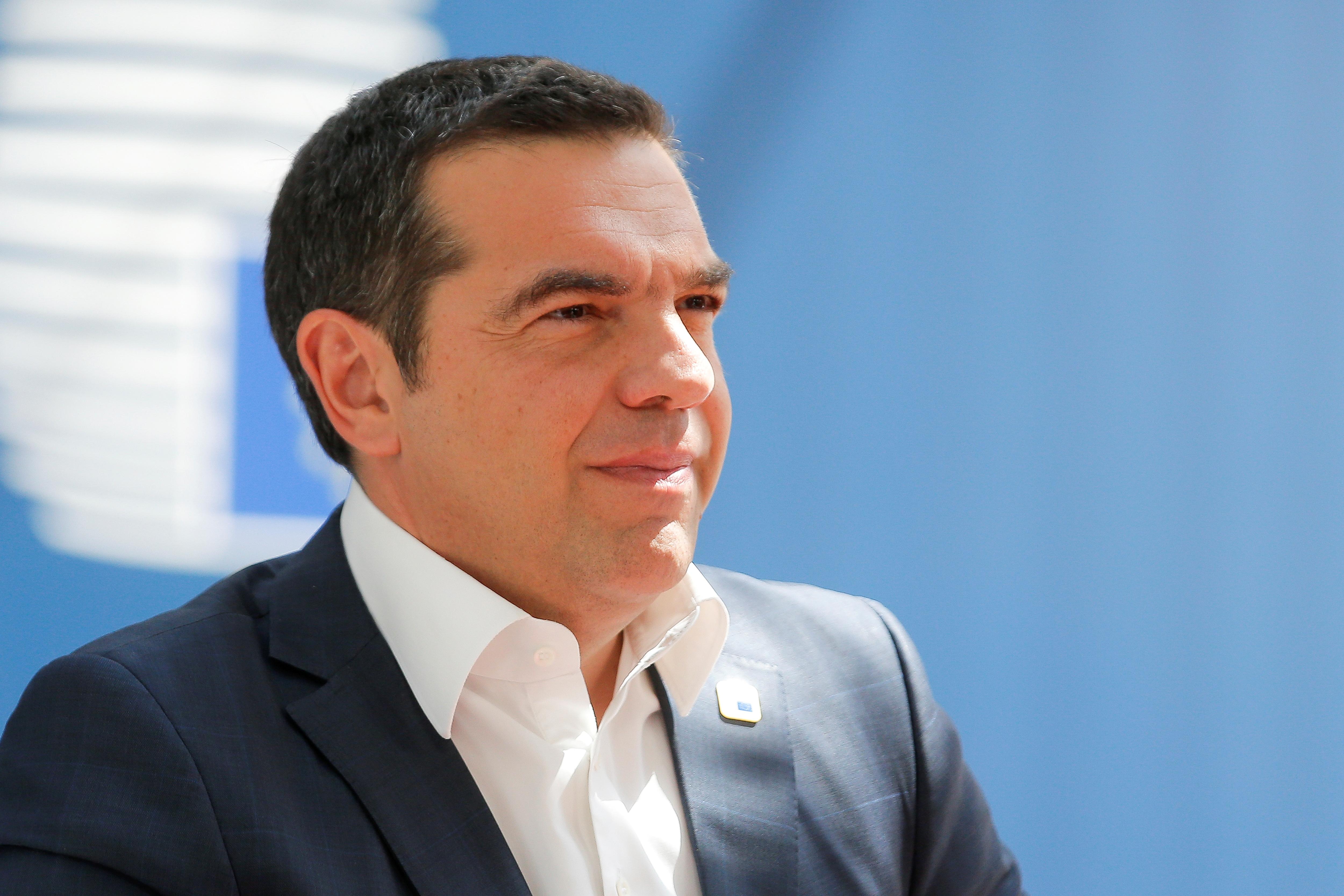 The country is heading for elections three months earlier than scheduled, after Tsipras called snap polls for July 7 following a defeat of his Syriza party to Kyriakos Mitsotakis’s New Democracy in European Parliament and local elections in May.

Polls suggest the defeat will be repeated on July 7. A poll by MRB for the Ta Nea newspaper showed the conservative New Democracy about nine points ahead with 35.4%-40.4% of the vote, broadly consistent with the results of the European elections.

Syriza stormed to power in 2015 on the back of a popular backlash against painful economic reforms in the crisis-hit country, which has required billions in bailouts from foreign lenders since 2010.

But shortly after gaining power on an anti-austerity platform, Tsipras, 44, was forced to relent to a new unpopular bailout plan, and more austerity, to stave off bankruptcy.

Detractors say posturing by Tsipras’ administration against reforms sought by creditors cost the country time, and billions of euros, while analysts say his U-turn ultimately cost him his voters.

All polls point to a victory for Mitsotakis, 51, an ex-venture capitalist and scion of a powerful political family who has mapped out his moves carefully since assuming the helm of New Democracy in early 2016.

Mitsotakis’s father, Constantinos, was prime minister of Greece from 1990 to 1993, while Kyriakos’s sister, Dora Bakoyiannis, served as foreign minister of the country under New Democracy governments.

“I believe what most opinion polls seem to indicate, that New Democracy will be very close to not only being first, but having enough votes in parliament in order to have an autonomous opportunity to run the country for the next predictable years,” said Theodore Couloumbis, a political analyst.

Under Greek electoral law, the party with the biggest share of the vote gets a bonus number of seats to secure a workable majority in the 300-seat parliament. A change to the electoral law in 2016 means any future polls would be under proportional representation, which favors smaller parties.

The Syriza administration introduced a bonus to pensioners and tax cuts last month, triggering some misgivings from lenders worried the country could slip up on its post-bailout commitments.

Greece wrapped up its last economic adjustment program last year, but remains under financial surveillance to ensure it meets its fiscal targets.

That includes ensuring the primary surplus is at a consistent 3.5% of GDP each year until 2022, falling to 2.2% thereafter.

New Democracy, if elected, would use any fiscal space to reduce tax — cut corporate tax to 20% from 28% now and tax on dividends to 5% from 10% in the next two years. It would also examine cuts in income tax and VAT rates.

“They have taken more money out of people’s pockets than it was necessary so I plan to return some of it back to people and to the corporations in order to hopefully reinvest the proceeds in order to grow the economy,” Mitsotakis told Reuters in an interview in April.

Tsipras says his program is designed to help those most affected by financial turmoil, and that the country is much better off now, than it was before he took over.

“I was in the worst position, trying to pick up what could not be picked up – the broken shards of glass of all (my) predecessors,” Tsipras recalled from his election in 2015, speaking to Greece’s Open TV in an interview on June 27.

“I took over empty coffers, we couldn’t pay pensions month to month … I’m the prime minister who got the country out of memorandums that they put us into,” he said of his predecessors.