A GRIEVING mother has been forced to remove a memorial garden she built for her late son because she feared eviction.

Emma Collins made the garden on a small patch of land outside her ground floor flat in memory of her 16-year-old son Daniel who died in a quad biking accident. 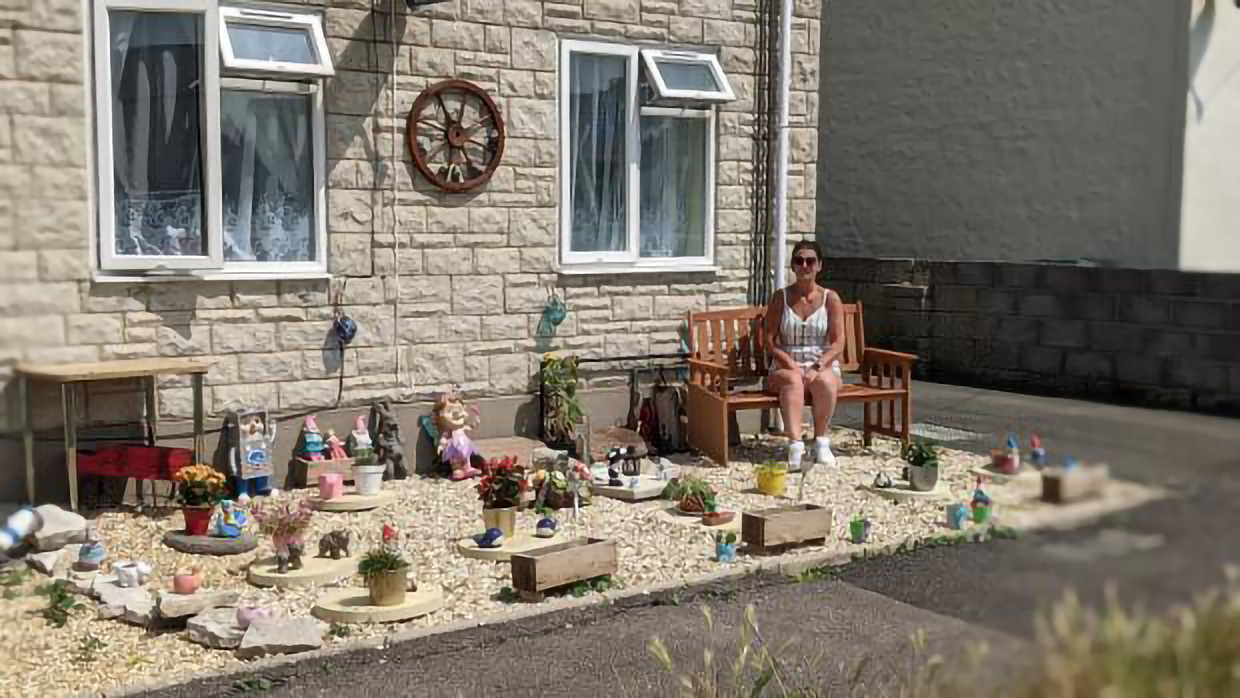 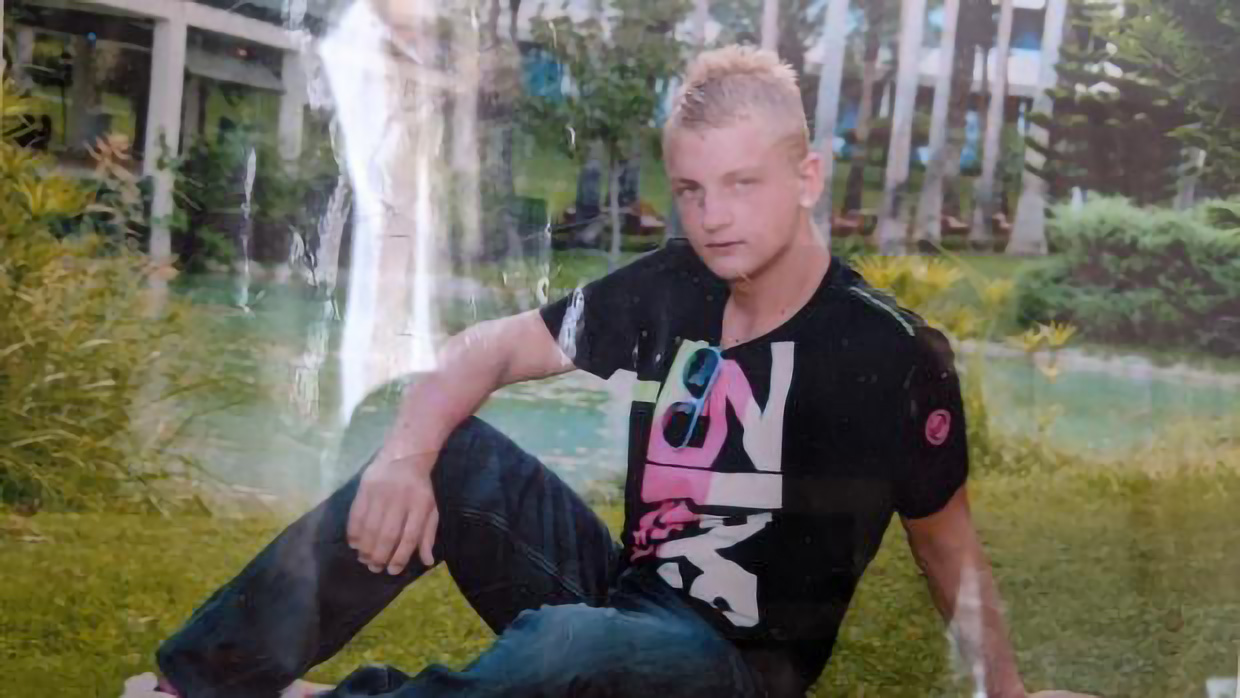 The 14ft by 6ft space was filled with flowers, gnomes, lights, and a picture of Daniel.

But she was contacted by Aster Group, the housing association which owns the flats in Portland, Dorset, ordering her to clear the garden which they said was obstructing other residents.

Neighbours rallied against the move and over 460 people signed a petition to keep the garden.

Fearing she would lose her home, Ms Collins said she had no choice but to strip the space back to an empty gravel bed that now has weeds growing on it.

She said: "It's just a disgrace. It's coming up to the 10th anniversary of Daniel's death and the reason I moved here was because of the ground floor garden so I could mingle with people.

"Sitting there, remembering my son, and meeting everyone who walked past really made me feel alive again.

"Just the thought of someone passing by and saying 'good morning' saved me from the depression and isolation I'd experienced since Daniel's death.

"It made me think, 'what is the point in sitting alone and wallowing in your home?'

"Now I haven't got that space anymore – me and my partner have removed everything a year to the day since we built it.

"I had no choice because I would have lost the flat. Aster kept telling me I was in breach of my tenancy agreement, so it was clear they'd have tried to evict me if I carried on.

"It was just me against a multi-million-pound company.

"They offered to let out a space at the back of the block of flats if all the other tenants agreed, but I already pay a service charge for that so it was a non-starter."

In an email to Ms Collins, a spokesman for Aster Group wrote: "We do need the land at the front of the block to be cleared of ornamental items and seating.

"I fully understand the extent of local support being expressed and empathise with your personal situation.

"However, we need to adopt a fair approach to ensure we are consistent in our decision making around this type of request."

Ms Collins has since been contacted by a local resident who has offered to rebuild the memorial garden on his allotment.

She said: "A lovely man heard about my situation and messaged me.

"He lost his wife so he understood what I was going through and offered to give me half of his allotment.

"Rebuilding the memorial there will be the best way to keep Daniel's memory alive. I'm overwhelmed by how supportive and generous people have been." 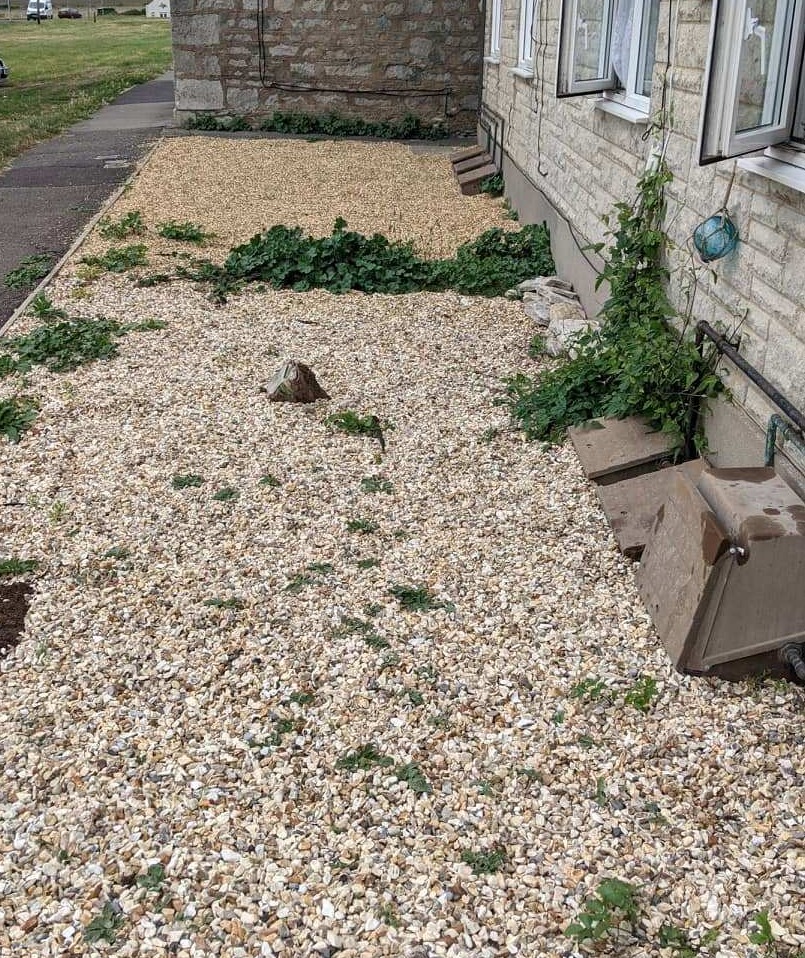 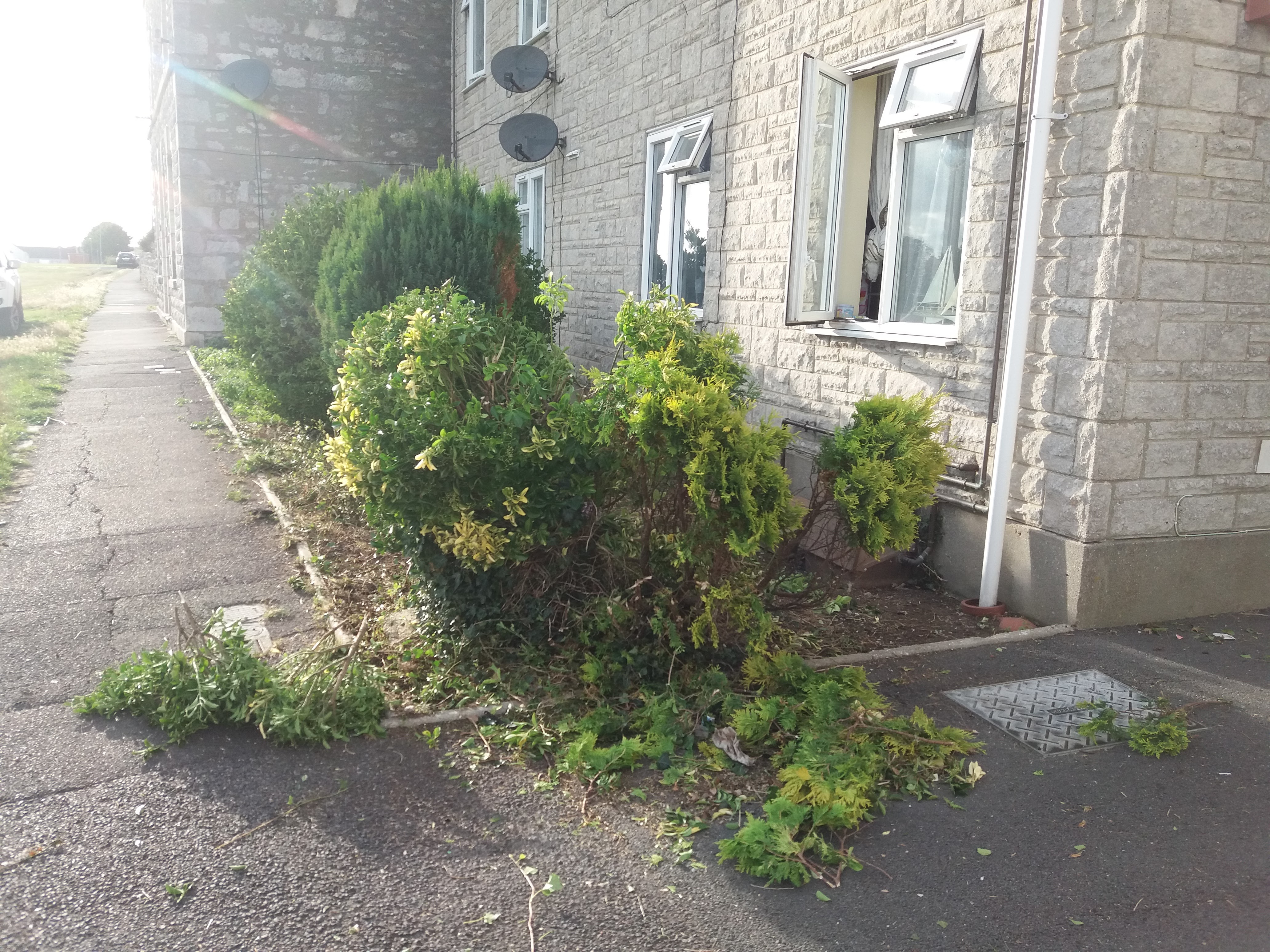