Sky News Austalia host Paul Murray said US President Joe Biden is now considering U-turning on a key campaign pledge which would have seen thousands wiped off student loans in America. Democrats in his party urged Mr Biden to “forgive” up to $50,000 in debt and was seen as a popular policy among young voters who have accrued mountains of educational debts. But reports now suggest the Democrat leader will U-turn on that decision, with Mr Murray attacking the move.

Mr Biden revealed during an interview while he would not agree to the full $50,000 proposal, he would look into providing $10,000 debt relief to students.

Speaking on his late-night show on Sky News Australia, Mr Murray addressed the U-turn during a monologue.

He said: “Joe Biden was able to, in part, defeat Donald Trump because of a surge of young people who didn’t just hate Donald Trump but were promised all number of things under the sun.

“By Bernie Sanders, Alexandria Ocasio-Cortez that among other things the college debts would be forgiven, Biden himself even said that.” 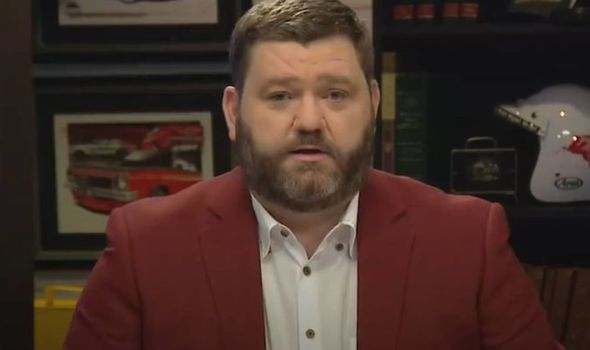 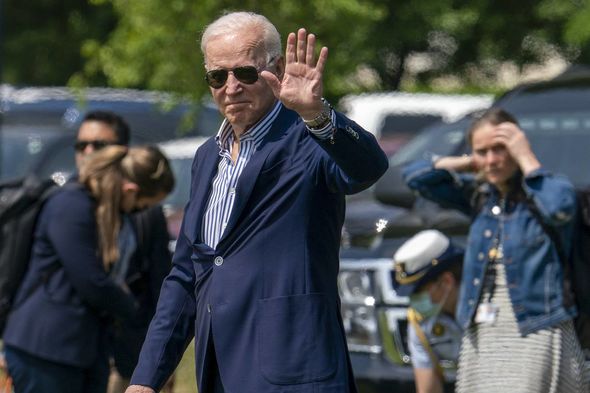 Mr Murray then embarrassingly showed a clip of Mr Biden confirming he was pushing ahead with the $10,000.

The commentator then showed reports the US President is pulling out the plan from his upcoming budget.

Mr Biden said in November 2020 that forgiving $10,000 of student debt should be “done immediately”.

Mr Murray also pointed out the student debt forgiveness was left out of Mr Biden’s $4trillion infrastructure plan which saw $1.8trillion being spent on schools and education. 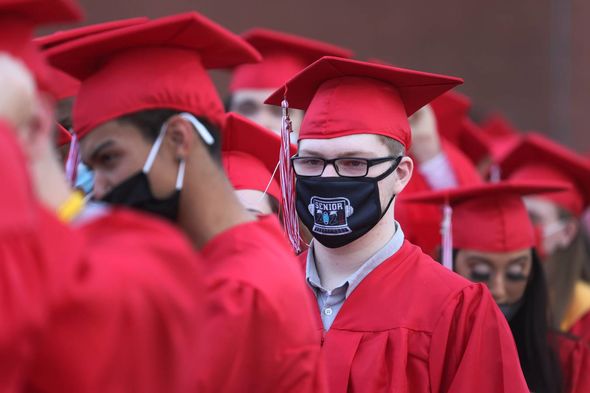 The Australian said: “He hasn’t even been in the job for six months!

“How many of those young voters that made this very old man President will be mighty annoyed that the guy they voted for screwed them over.

“We will wait and see but of course no one is allowed to call him out on that.”

Mr Biden is reportedly seeking to pass the debt forgiveness through Congress rather than as an executive order so the decision will stick for much longer. 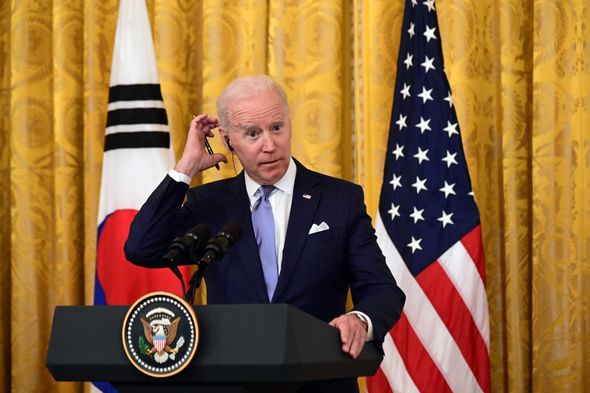 The US President also told the New York Times he was “suspicious” of cancelling the debt.

He told the publisher: “The idea that you go to Penn [University] and you’re paying a total of 70,000 bucks a year and the public should pay for that, I don’t agree.”

Around one in six American adults have a student loan debt which averages around $36,520.

He told the paper: “The President’s budget will focus on advancing the historic legislative agenda he’s already put forward for this year.

“The budget won’t propose other new initiatives but will put together the full picture of how these proposals would advance economic growth and shared prosperity while also putting our country on a sound fiscal course.”