HEARTBROKEN parents have paid tribute to their 'fizzy' daughter, seven, who was tragically killed when her bike was hit by a lorry. 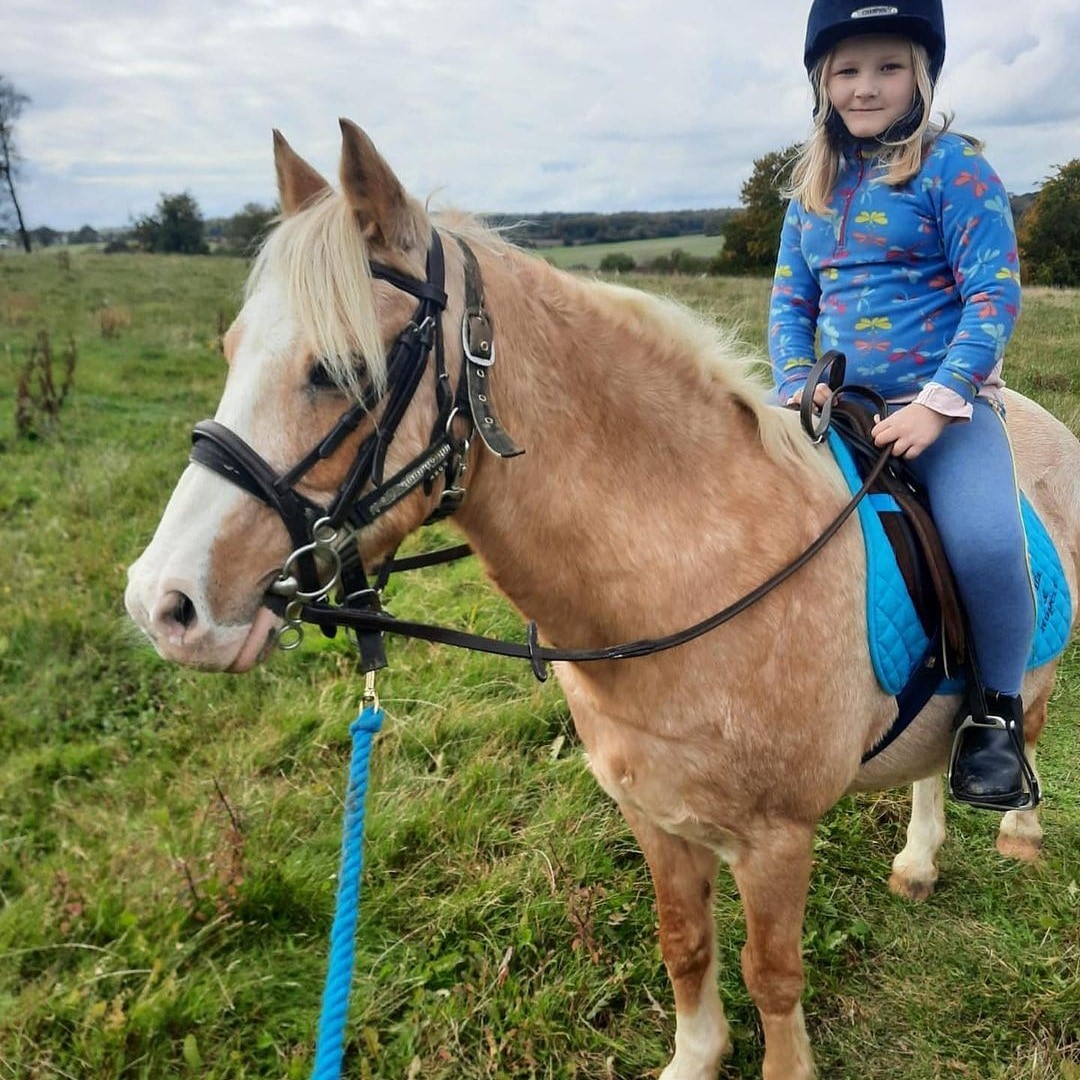 She was struck by a heavy goods vehicle on the A338 Church Street, say police.

Police and paramedics rushed to the scene and Eloise was taken to hospital in Salisbury where she tragically died soon after arrival.

Her parents Laura and James, and older sister Anaiis, have today released a statement saying: “We cannot thank you enough, our wonderful friends, family and the community for supporting us through this terrible time."

The family has asked that any donations in Eloise’s memory are made to the charity Greatwood via this online fundraising page.

More than £6,000 has already been donated to the GoFundMe appeal, created in "loving memory" of her.

Her family added in their statement: “You are helping to create a legacy for Eloise that she would have been incredibly proud of.

“She loves, and still loves her pony, horses are a fundamental part of her existence.

"Therefore, as a family we have decided to donate the money to Greatwood, a charity which uses former racehorses to educate disadvantaged children and young adults with special educational needs.

“Eloise hated the thought of anyone struggling and found great comfort being around horses.

“How can we describe our Eloise? Her nickname was 'fizzy' as she had such a bubbly personality, full of life and laughter, love and giggles.

Eloise was a pupil at the nearby Collingbourne School where staff described her as "one of our little hedgehogs."

They left a tribute to her at the scene of the collision, accompanied by a teddy bear.

The tribute read: "Beautiful, kind and gentle Eloise. You will always be one of our little hedgehogs. With all our love, Collingbourne School."

Officers spoke to the driver of the lorry, but there were no arrests in connection with the death.

Wiltshire Police’s investigation into the collision is continuing, and the force has asked for anyone with information, who has not already spoken to officers, to call its Collision Investigation Unit on 101.