Lawmaker who posted video of himself storming Capitol resigns

The Women’s National Republican Club turns 100 this year, but may not make it to 101.

The historic political club in midtown Manhattan has found itself in dire financial straits as a result of the ongoing coronavirus pandemic, according to a fundraising appeal sent to members on Dec. 15 which said the institution was “in jeopardy.”

“Because most of our revenues comes from our 28 hotel rooms and our catering business, the club has been especially hard hit by this year’s COVID-19 pandemic,” the club said in a letter signed by all of its senior officers. “Our membership dues only account for approximately 5% of our overall revenue.”

The letter, which implored members to give, said the club expected hotel revenue to be down 68% in 2020 and at least the first half of 2021. Catering was off 80%.

The club was founded in 1921 by New York suffragette Henrietta Wells Livermore as a place for politically active women to meet and share ideas.

The group was warmly embraced by President Calvin Coolidge, who was eager to attract newly empowered women voters after the passage of the 19th amendment in 1919. His portrait hangs in a the club’s fourth-floor library, which was dedicated by First Lady Grace Coolidge.

The club’s current headquarters on 3 West 51st Street was erected during the depths of the Great Depression between 1932 and 1934. The neo-Georgian mansion by Frederic Rhinelander King is listed on the National Register of Historic Places. 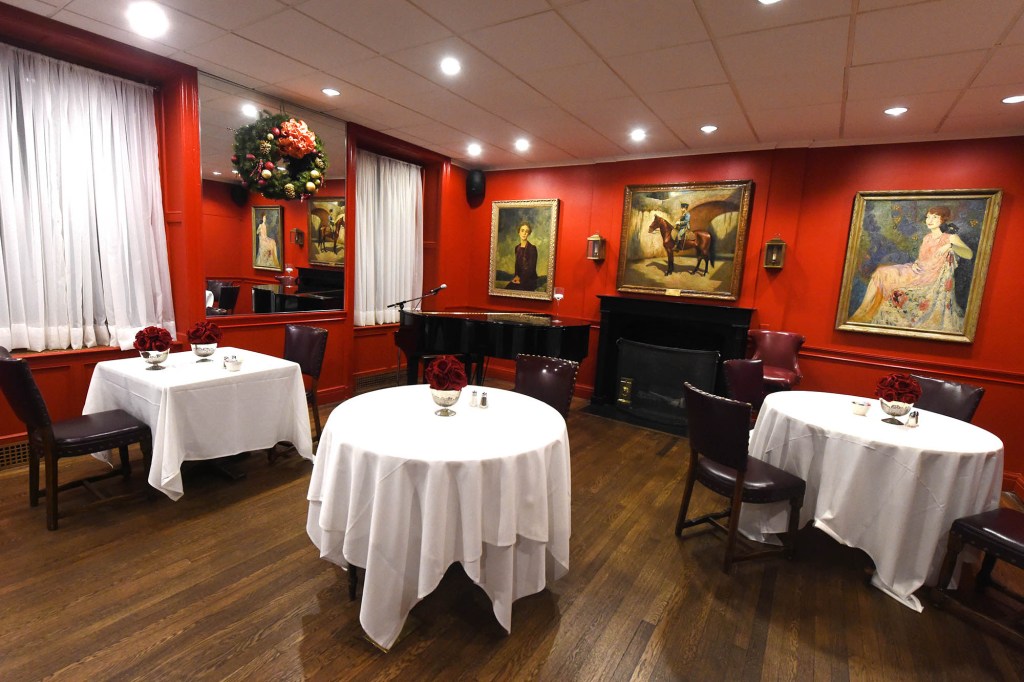 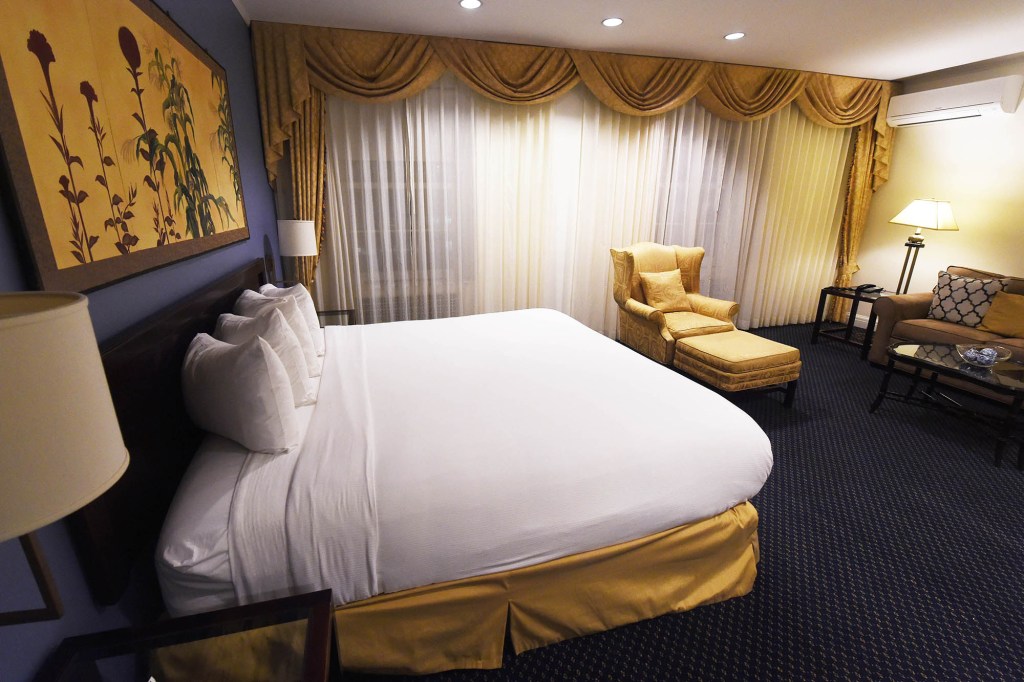 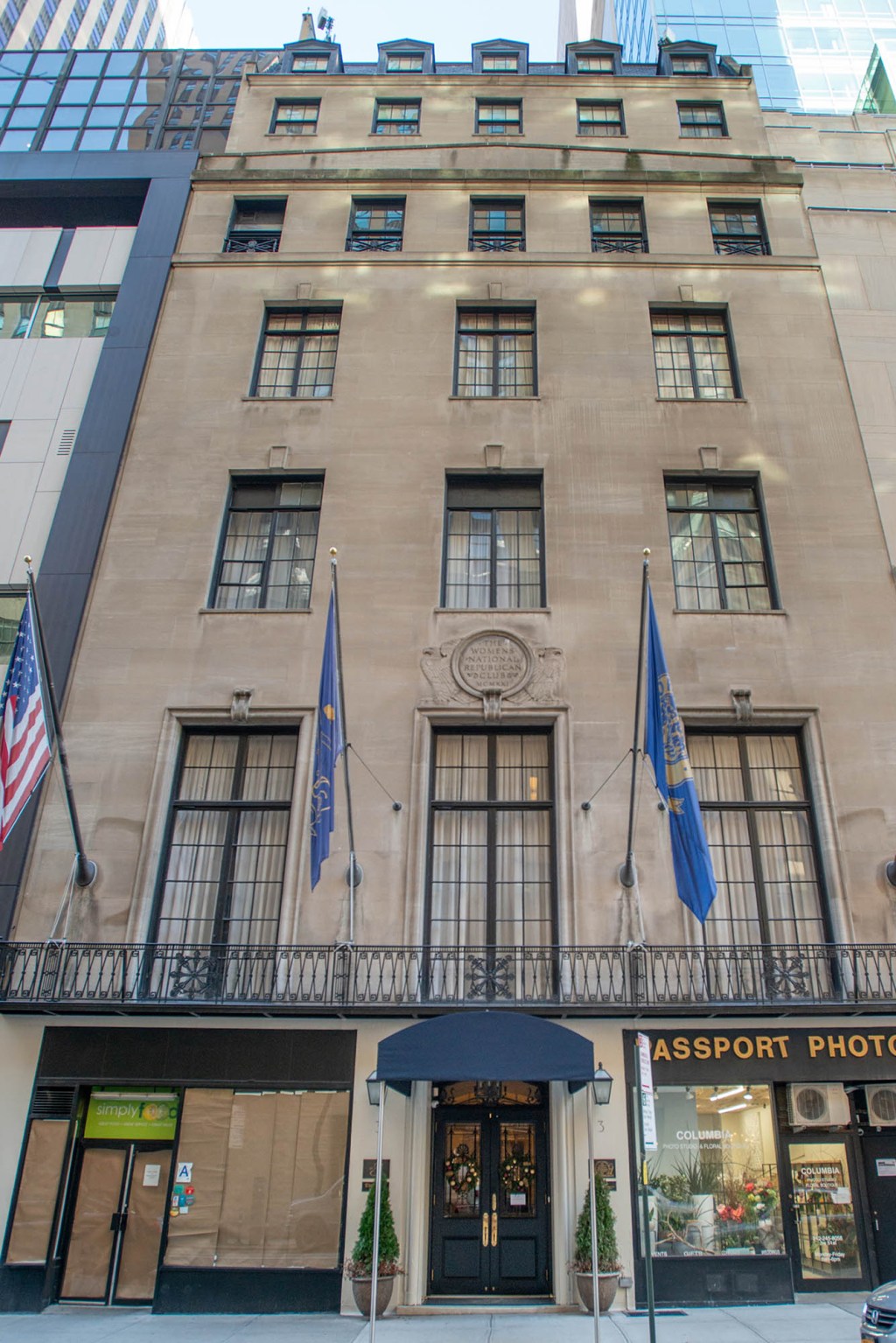