A YOUNG hospital worker who died in a tragic petrol tanker crash has been pictured for the first time.

The family of Anna Garratt-Quinton, 22, paid tribute to her, saying she was a "truly special" individual. 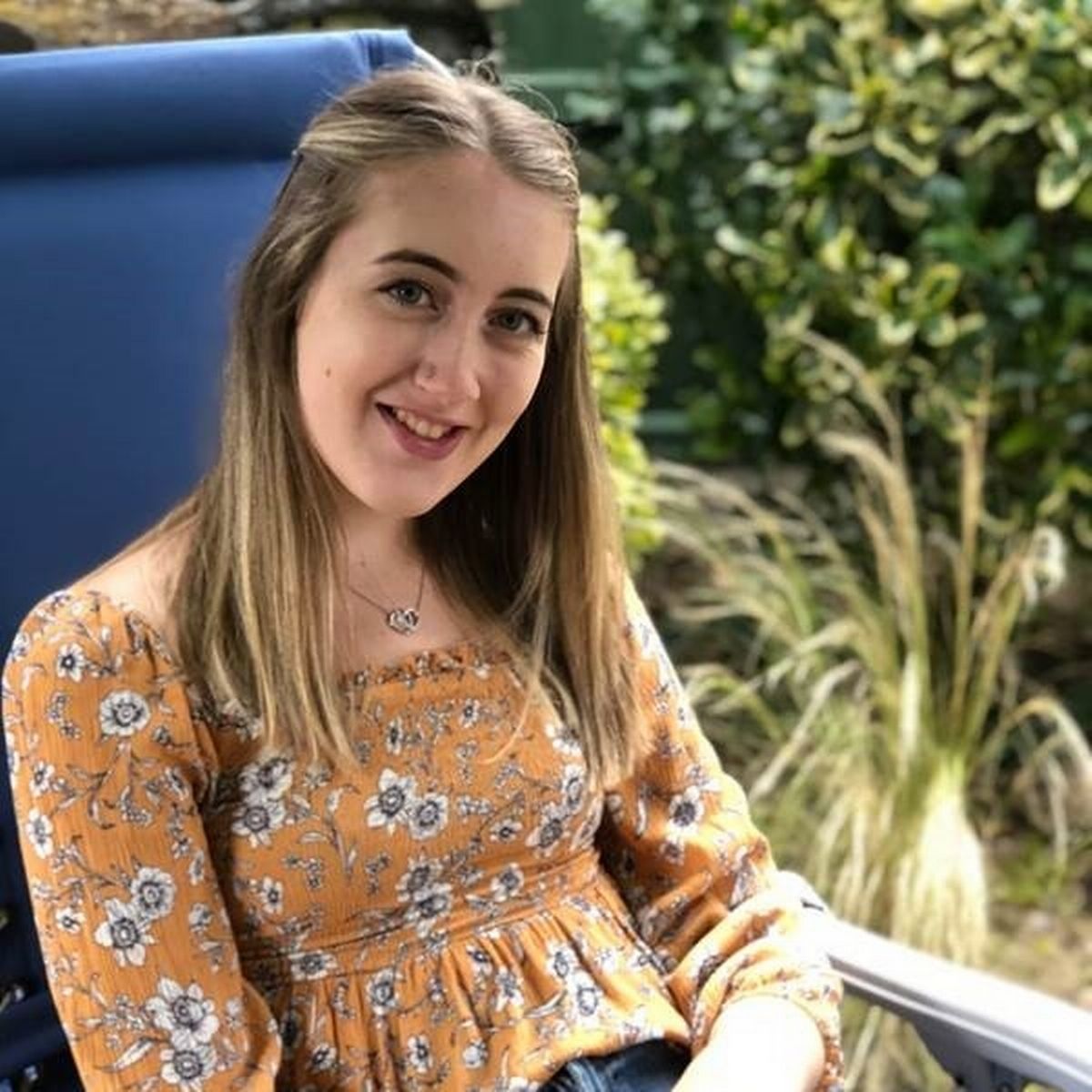 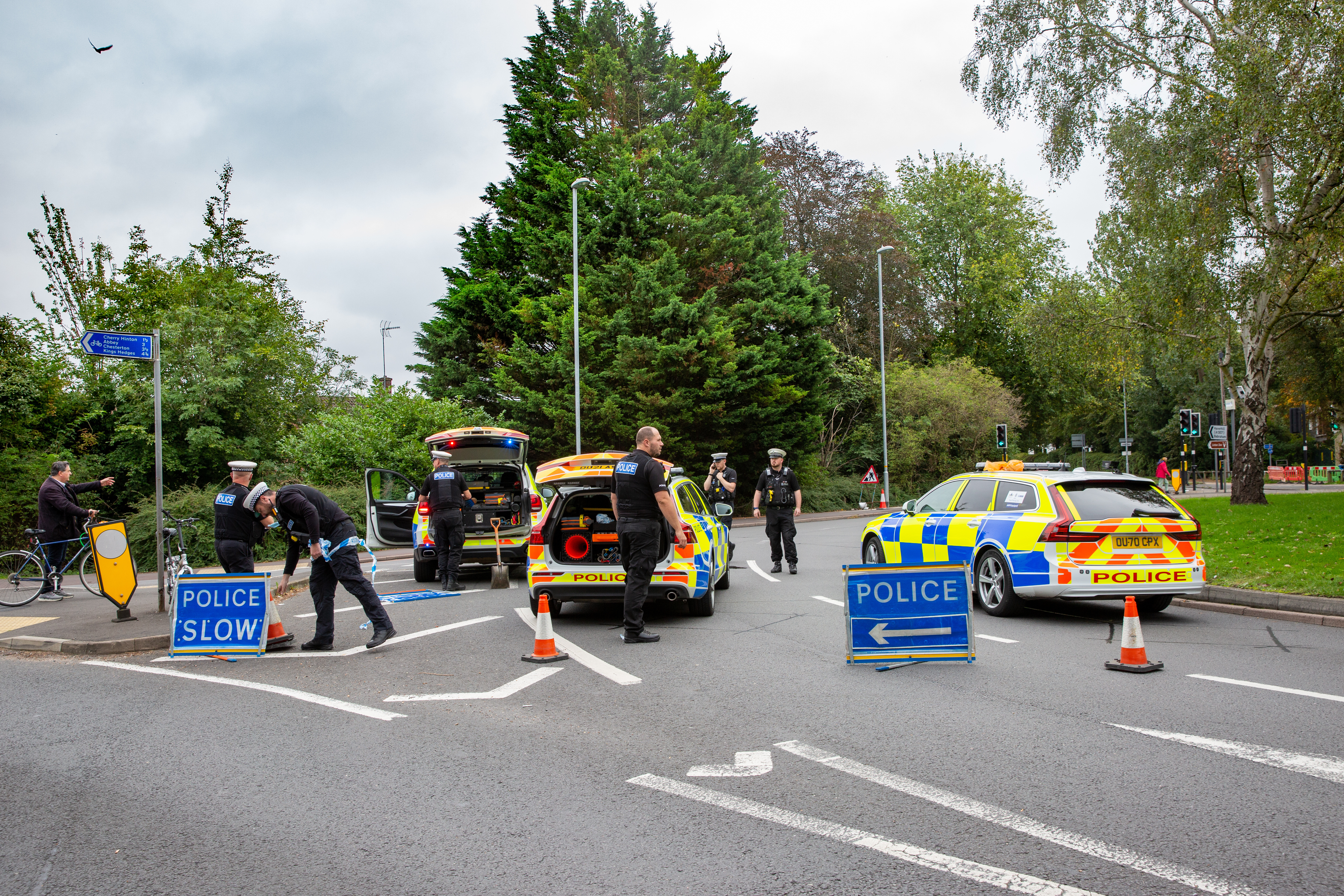 The woman, originally from Denham, near Bedford, was cycling just before 8am yesterday when she was struck by a petrol tanker.

The collision happened at the junction of the A1307 with Fendon Road in Cambridge, near Addenbrooke’s Hospital, where Anna worked.

A 27-year-old man from Hertford, who was driving the lorry, was arrested on suspicion of causing death by careless or inconsiderate driving.

He has been released under investigation, Cambridgeshire Constabulary said in a statement.

'CARING TO THE CORE'

Officers are now appealing for anyone who saw the collision or who may have dashcam footage to get in touch.

Today, Anna’s family released a statement describing her as "gentle", "caring" and "bright".

The statement reads: “Our dear Anna, taken from us too soon, a waste of a truly special individual.

“The kindest soul, gentle and caring to the core. Her giggles, smile and sarcastic wit would light up a room.

“She was dedicated and hardworking, would never take a day off, but if she did you could be sure to find her in her pink spotty dressing gown.

“Effortlessly bright, her patients were lucky to have her. She is and always will be the best daughter, partner, auntie, sister, granddaughter, niece and so much more.

“The list could go on because she was truly beloved by all. Anyone who got to meet our Anna Spanner is truly blessed.”

Cambridge University Hospitals NHS Foundation Trust confirmed to its staff that a colleague died in the crash, but did not specify what role she had at the hospital.

Flowers were left outside the hospital today as colleagues paid their respects.

A minute's silence was also held in the A&E department.

Anyone who has useful information can contact Sgt Tom Daly via 101 or contact police via webchat https://bit.ly/3vsiYDw  quoting incident 66 of 7 October. 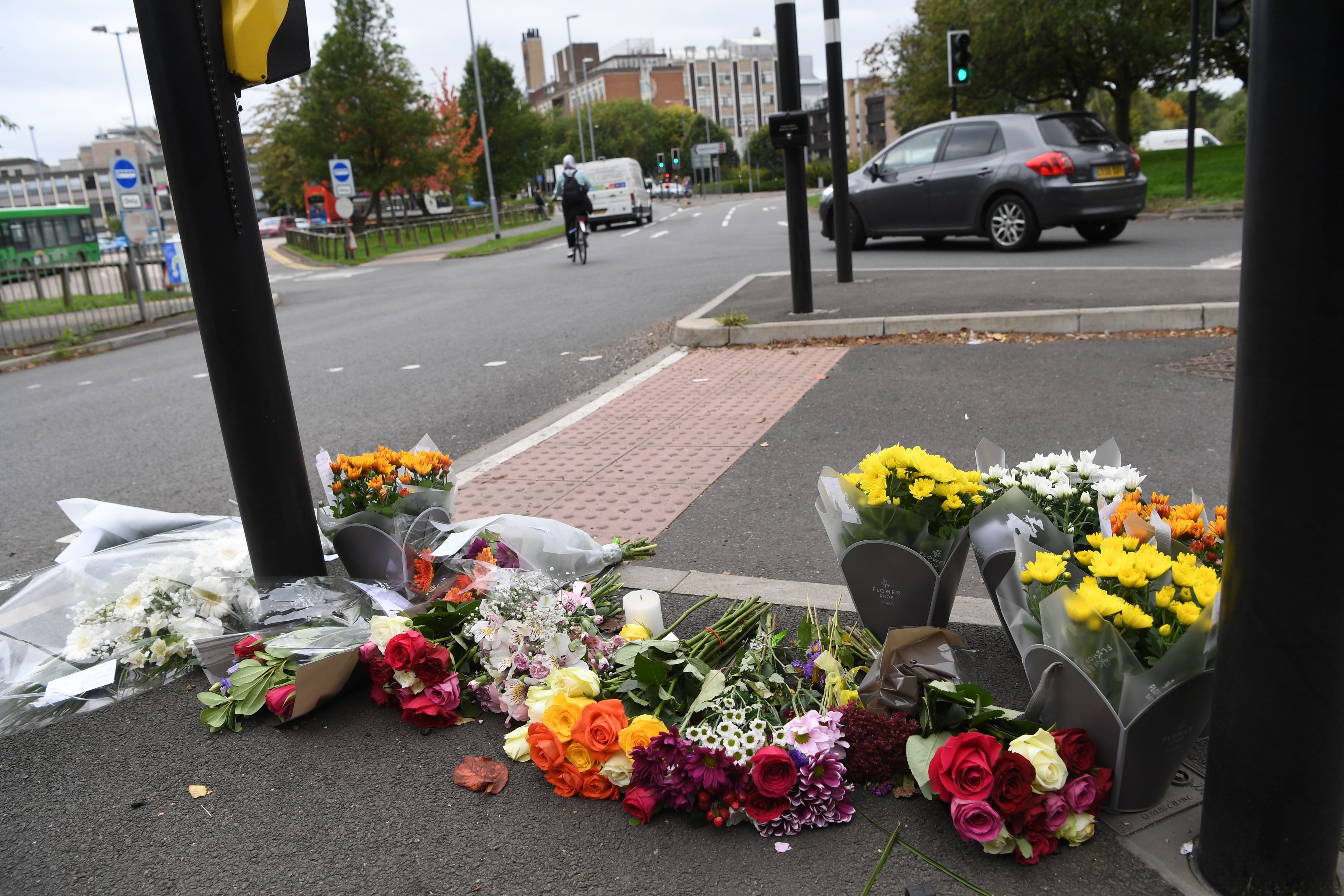 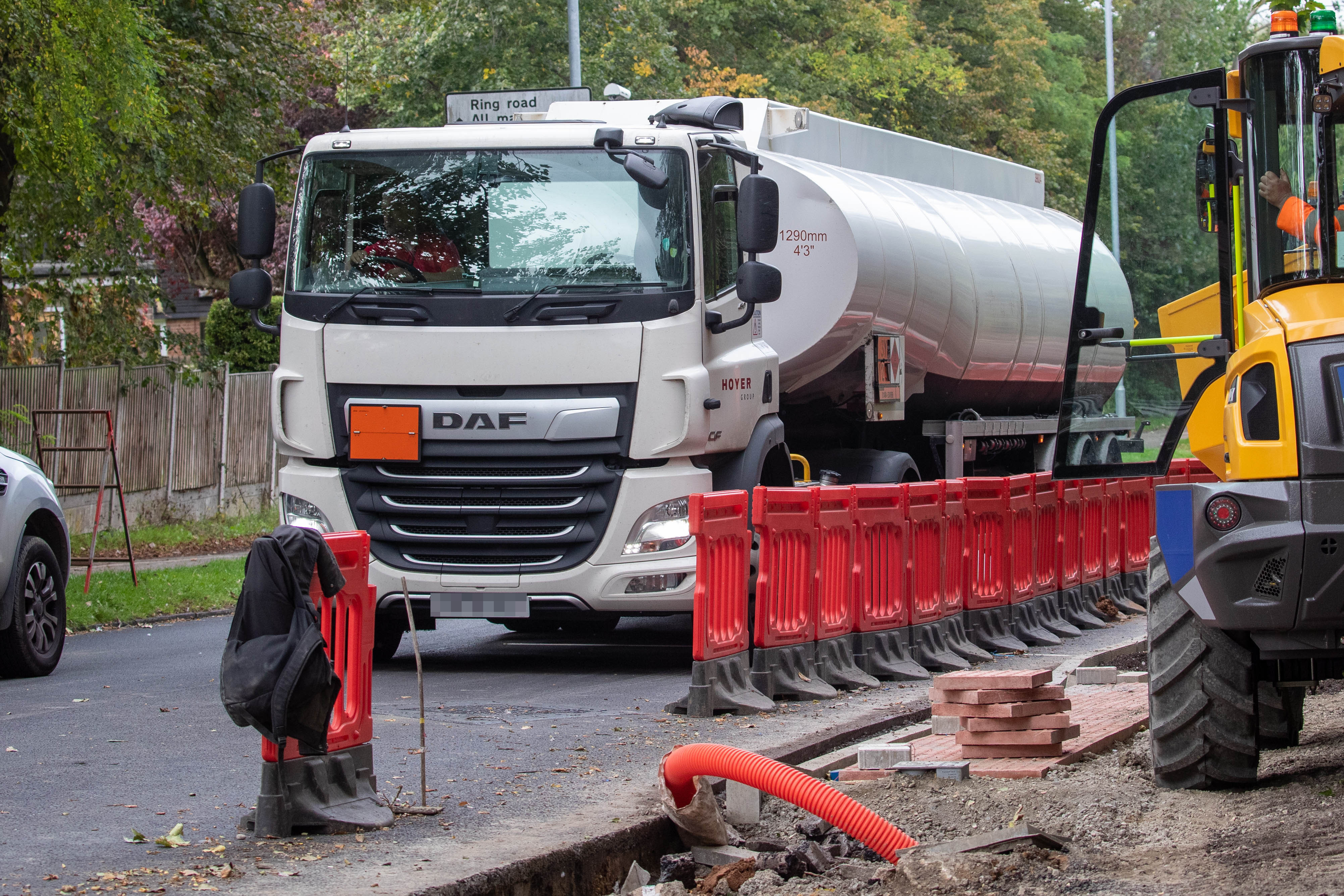