Twitter users mistake ‘Via Getty’ for name of Capitol rioter

The Capitol Police Department was woefully underprepared to handle the riotous mob of Trump supporters on Wednesday — even though Washington, DC authorities had advanced warning that the crowd would be descending on Capitol grounds.

The federal agency, tasked with guarding the area and members of Congress, underestimated the sheer size — and will — of the protesters who smashed their way inside the Capitol building and ran amok for hours.

“Capitol Police did have a plan, but apparently they assumed business as usual,” one law enforcement official told the Washington Post, saying they did not expect the crowd from President Trump’s rally to target the building and push their way in.

“Bottom line, there just wasn’t enough personnel to prevent a mob from pushing in,” the source said.

Some officers were also out sick on Wednesday due to COVID-19 infections or exposures, sources told the newspaper.

On Thursday, red-faced authorities in DC worked to distance themselves from the embattled federal agency, acknowledging that there was advance intelligence that the throng of pro-Trumpers was coming.

“It was the going-in position that it would be somewhat similar to Nov. 14, Dec. 12 where the types of groups that were there,” Army Secretary Ryan McCarthy said at a press conference referring to other pro-Trump rallies in the nation’s capital, “but had no wildest imagination that you could end up breaching the Capitol grounds.” 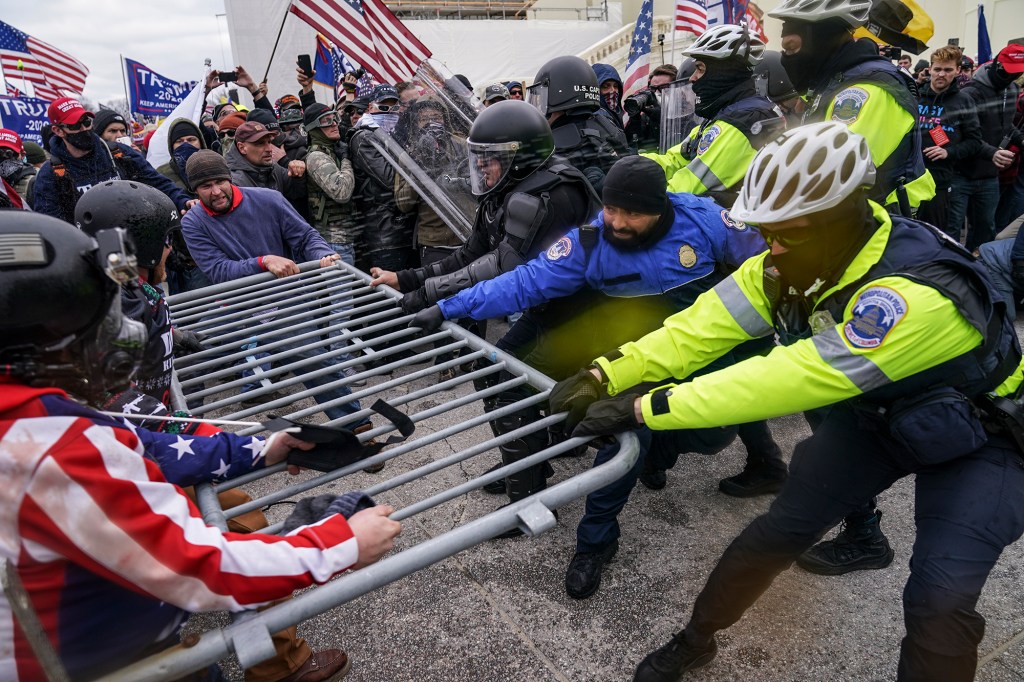 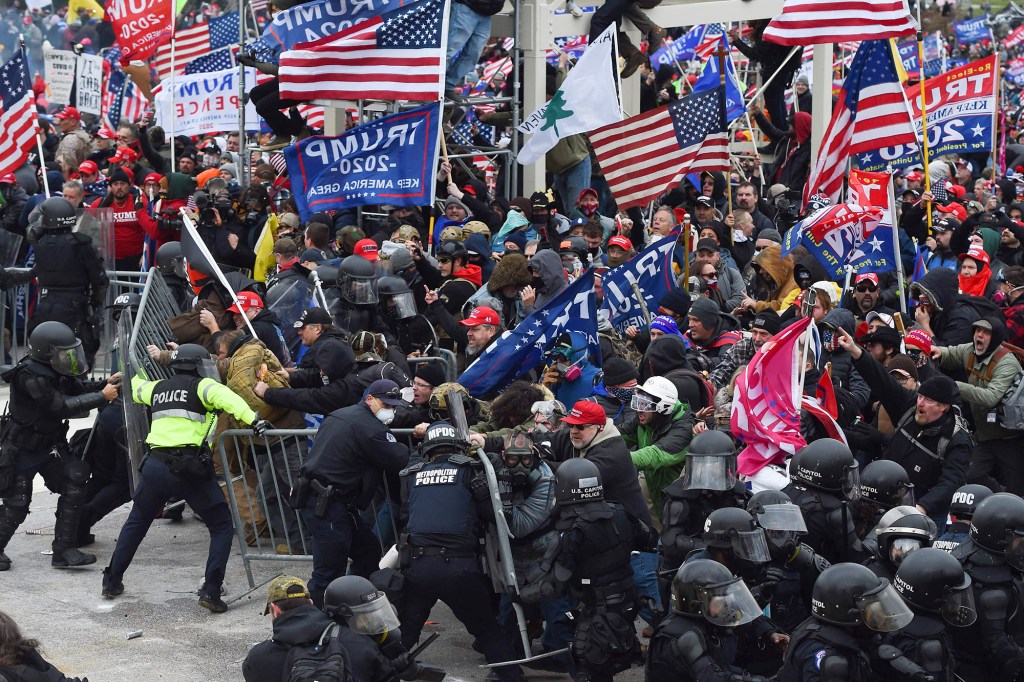 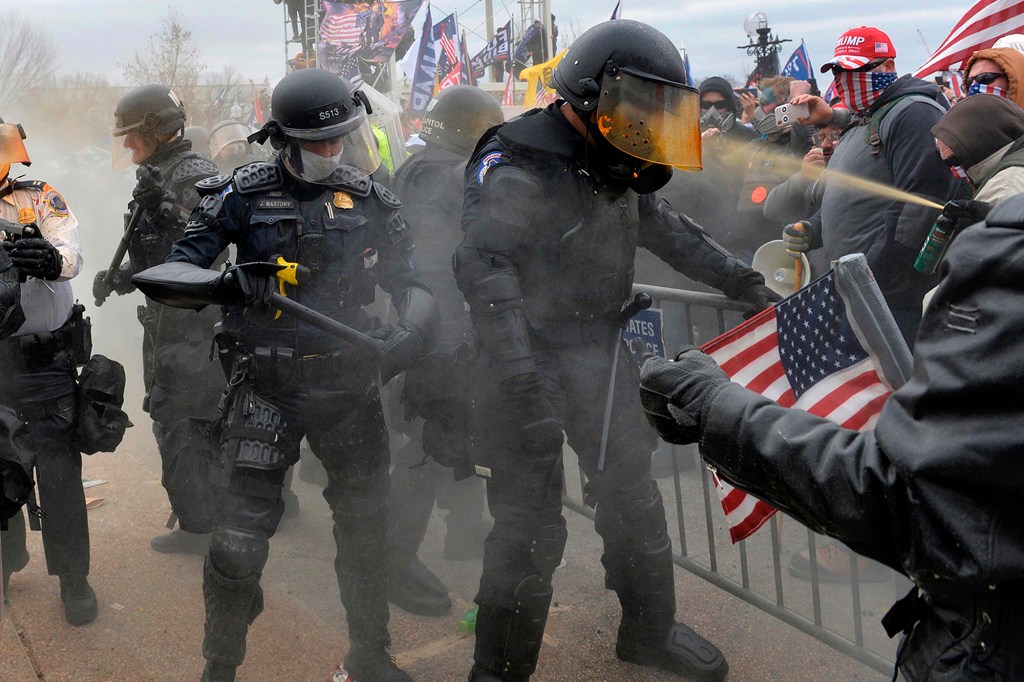 Celebrities
Here we go again! On Saturday, Brooklyn Beckham debuted yet another tattoo on Instagram in honor of his fiancée Nicola...
Lifestyle
One of the typical requirements of a lead from The Bachelor or The Bachelorette is that they don’t spoil the...
TV & Movies
Masked Singer judge Davina McCall has been praised by her fans after they spotted evidence she refuses to edit her...
World News
FORMER Trump White House's Coronavirus Task Force Dr. Deborah Birx said that Former President Donald Trump had been reviewing “parallel”...
Beauty
Christie Brinkley, 66, just showed off her toned abs in a new bikini Instagram photo.She's big on running, spin classes,...
Fashion
THERE are few things more irritating than when you reach the bottom of your concealer but you can’t reach the...
Recent Posts
We and our partners use cookies on this site to improve our service, perform analytics, personalize advertising, measure advertising performance, and remember website preferences.Ok