URSULA von der Leyen is the President of the European Commission.

And she also has a huge family, being the mother of seven children. 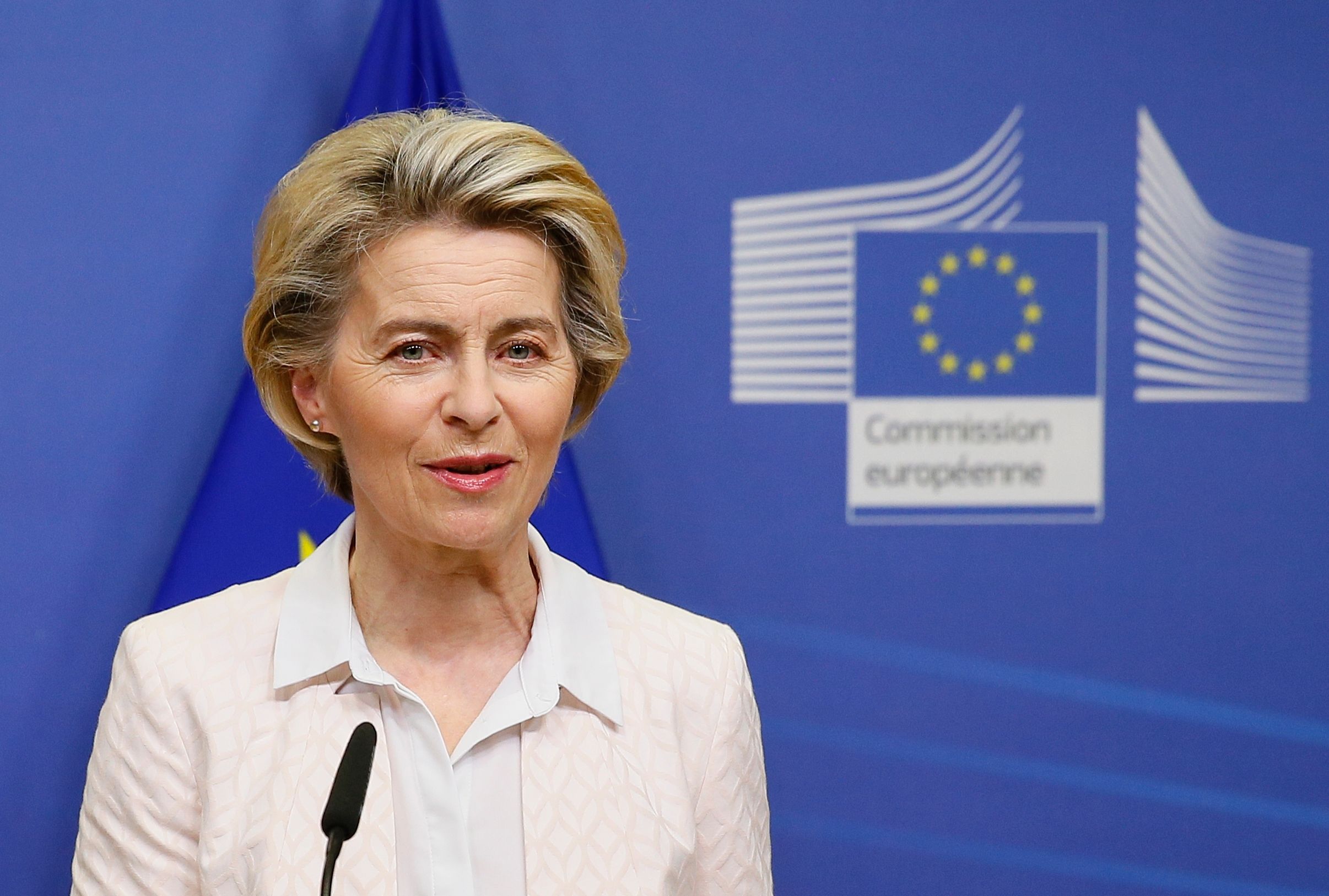 How many children does Ursula von der Leyen have?

According to LinkedIn, David is a Project Manager in Berlin, and Sophie has an IMDb profile.

Donata seems to be a master's student at Columbia university in New York while Victoria is a doctoral student focusing on religion.

During the 90s, Ursula focused her time on being a housewife and paused her career, due to having such a big family and the societal expectation of the time that said she would be the care-giver.

She did this while her husband was working in Stanford on a scholarship.

Earlier in her career while in Germany, she developed a reputation for being concerned with childcare issues and clashed with her colleagues on this. 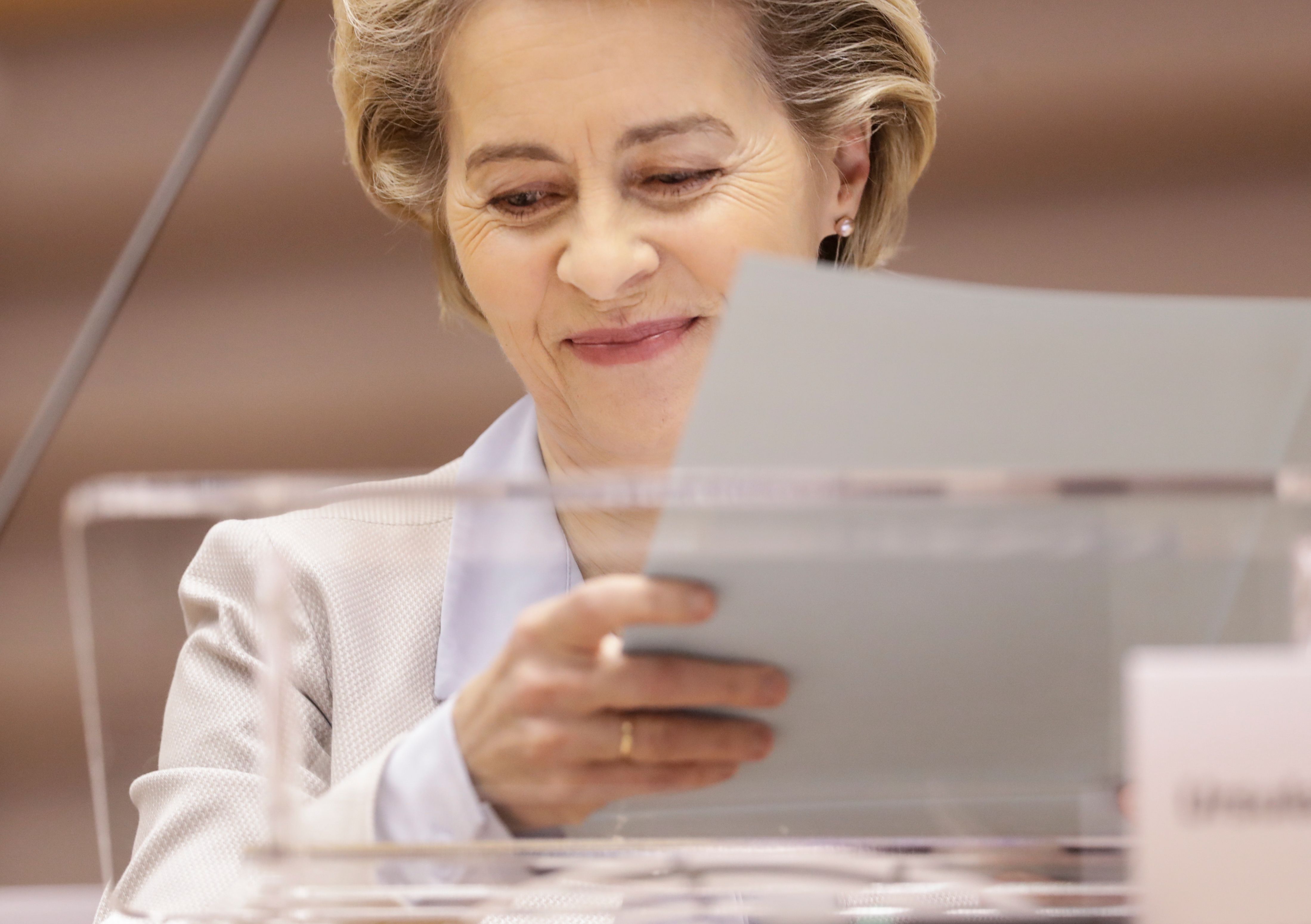 Who is her husband Heiko von der Leyen?

Heiko von der Leyen is equally as successful, being a German physician, professor of medicine and the director of a medical engineering company.

He is a member of the aristocratic von der Leyen family who made their fortune from the silk trade.

He has seven children with Ursula.

When did she get married?

She married Heiko in 1986, meaning they've been married for 34 years.

They met through their university choir when Ursula was 24 years old.