COPS are hunting a hooded cyclist after nine sex attacks unfolded in a city park in just five hours.

A photograph of a man clad in black while holding a yellow Sainsbury's bag has been released after the string of horror attacks happened in and around Singleton Park, Swansea between 8am and 1pm yesterday. 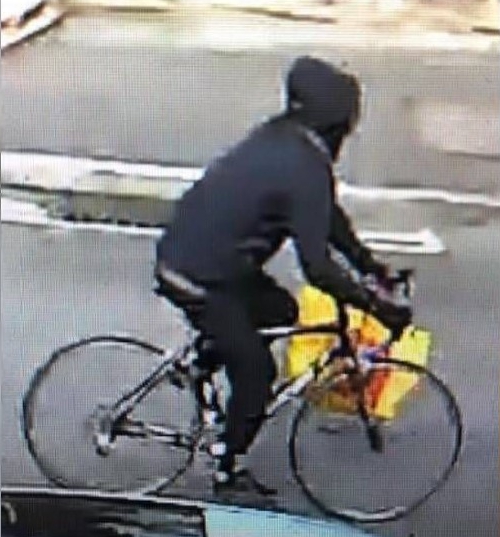 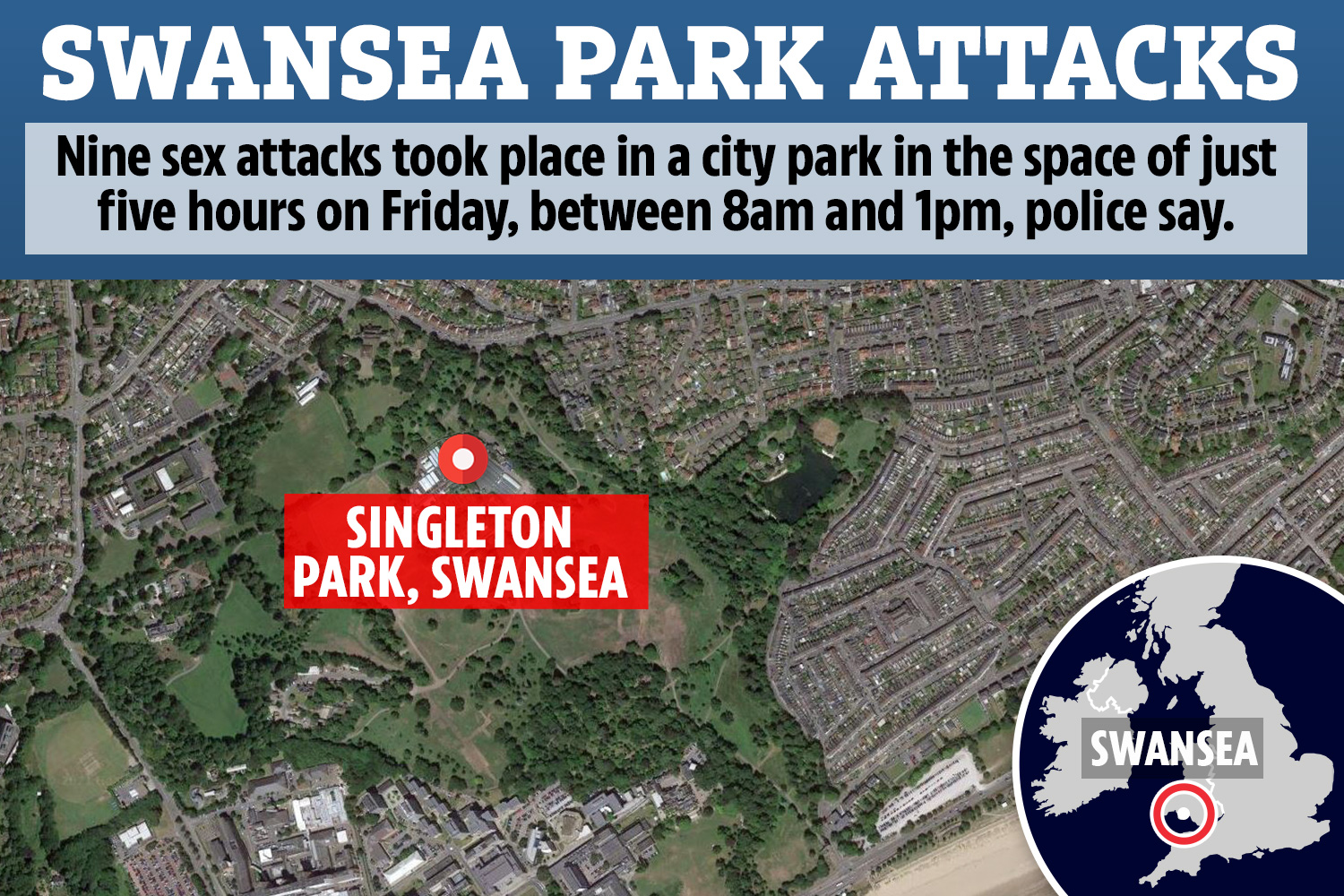 South Wales Police believe a total of nine incidents are linked in the area.

Detective inspector Peter Collins said: “We appreciate these incidents are concerning to local residents who are regularly using the park during lockdown.

“We are taking this very seriously and our investigation is ongoing. We also have extra patrols in and around the park.

“We are keen to hear from anyone who was in park between 8am and 1pm on Friday no matter how insignificant you feel your information maybe as it could help with our inquiry.”

Officers are patrolling popular Singleton Park in Swansea, south Wales and an investigation is ongoing.

A statement from the force read: "We have received four reports of women being indecently assaulted by a man on a bike in and around the Singleton Park area this morning.

"We have an investigation ongoing which includes a number of officers patrolling the area.

"The suspect is described as wearing black clothing with a hood up."

A 24-year-old man, who was arrested on Friday, has been released with no further action.

Anyone with information should contact 101 or email: [email protected] and quote occurrence 2100050598. 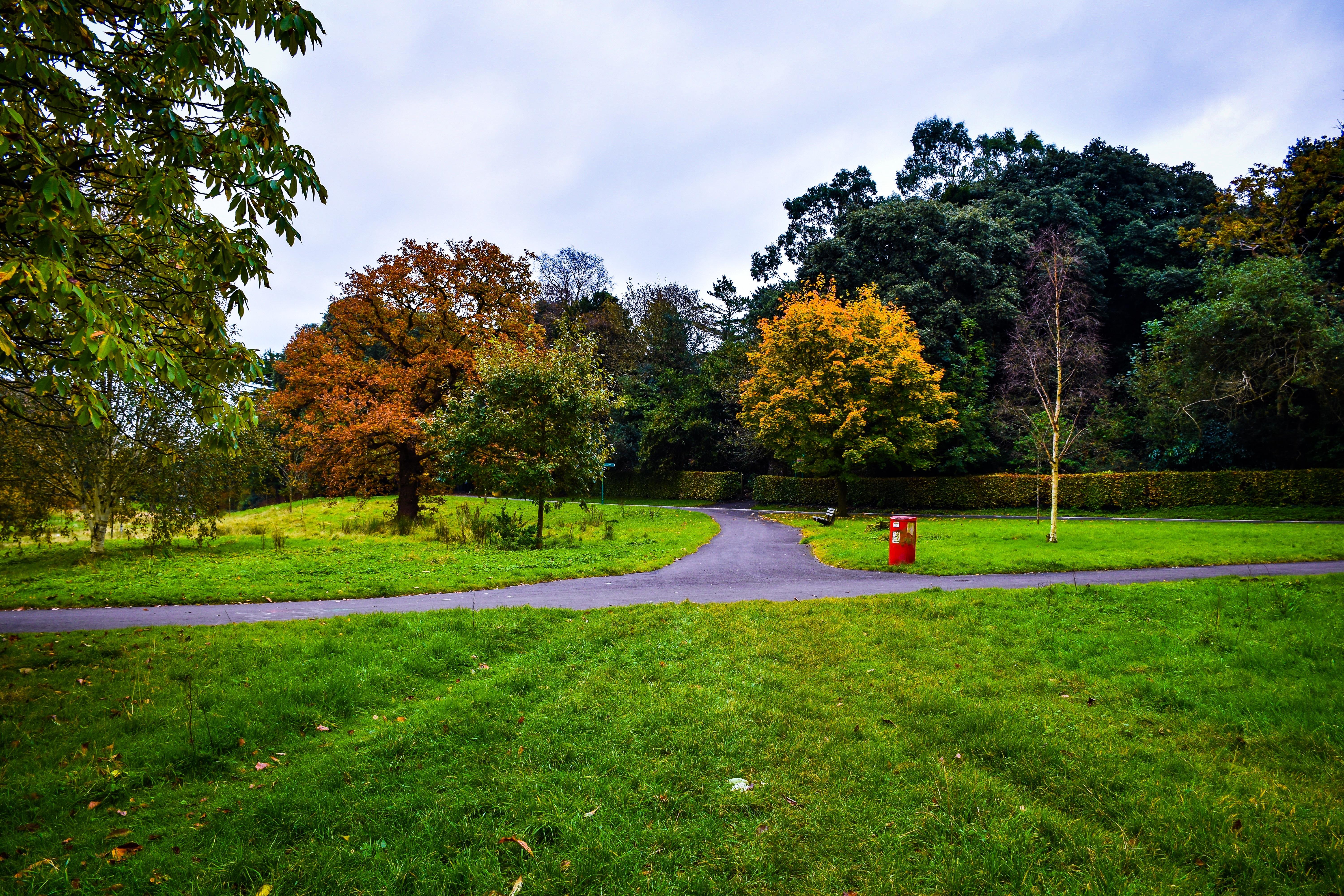