HURRICANE Iota has slammed into the coast of Nicaragua with winds of up to 155mph, the US National Hurricane Centre (NHC) has said.

The storm hit the town of Haulover at around 10.40pm on Monday (3.40am GMT Tuesday), less than two weeks after the region was battered by Hurricane Eta. 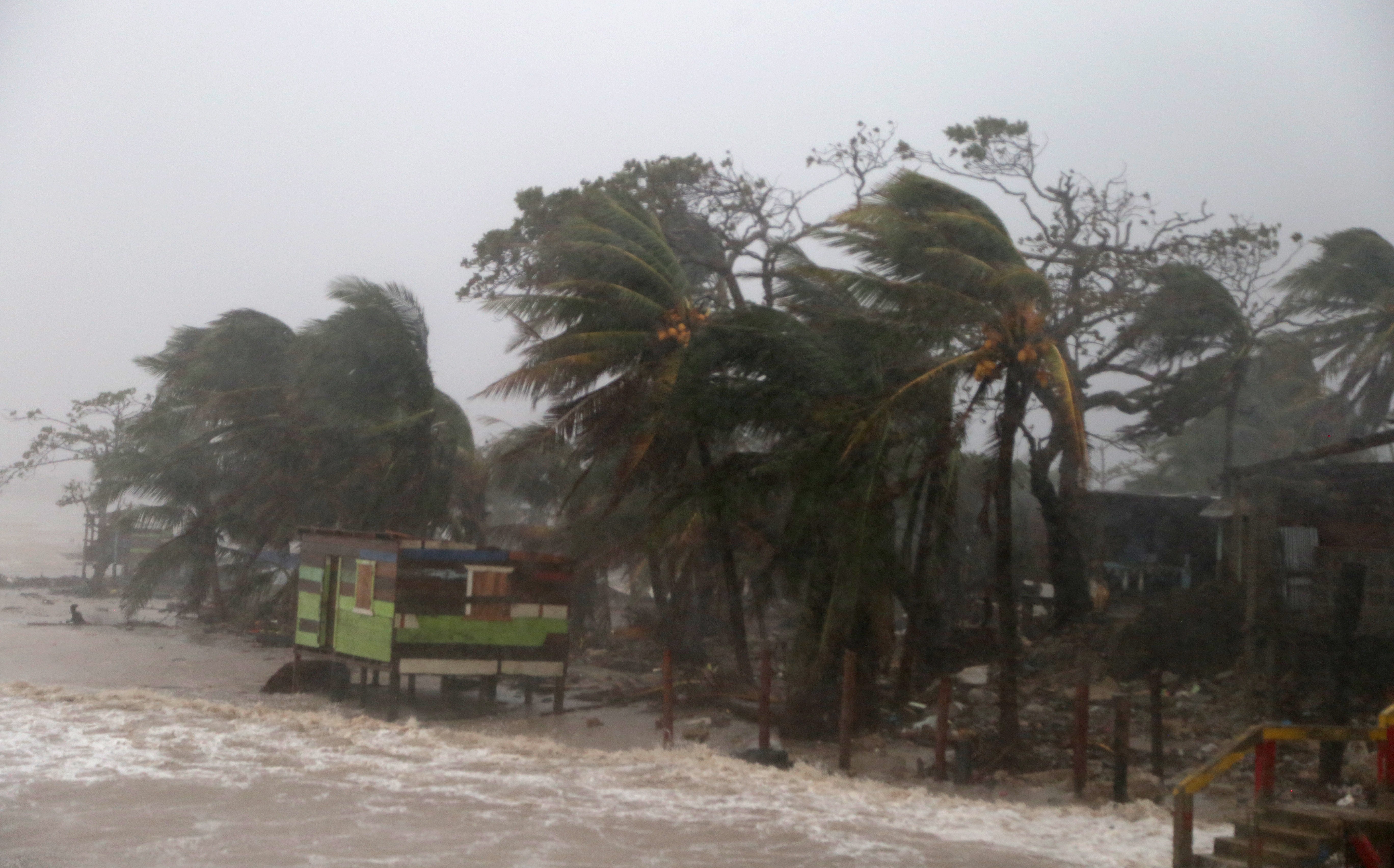 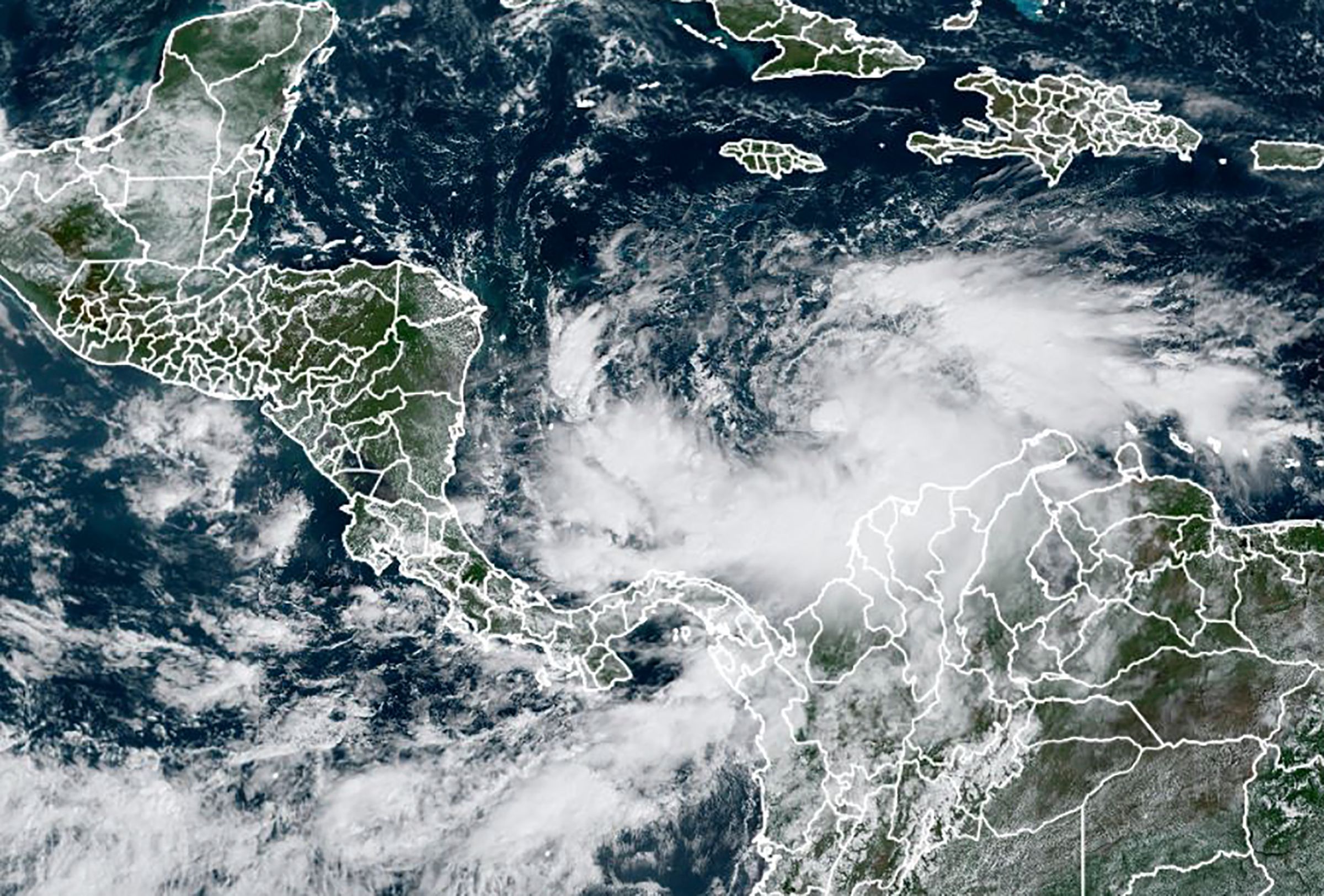 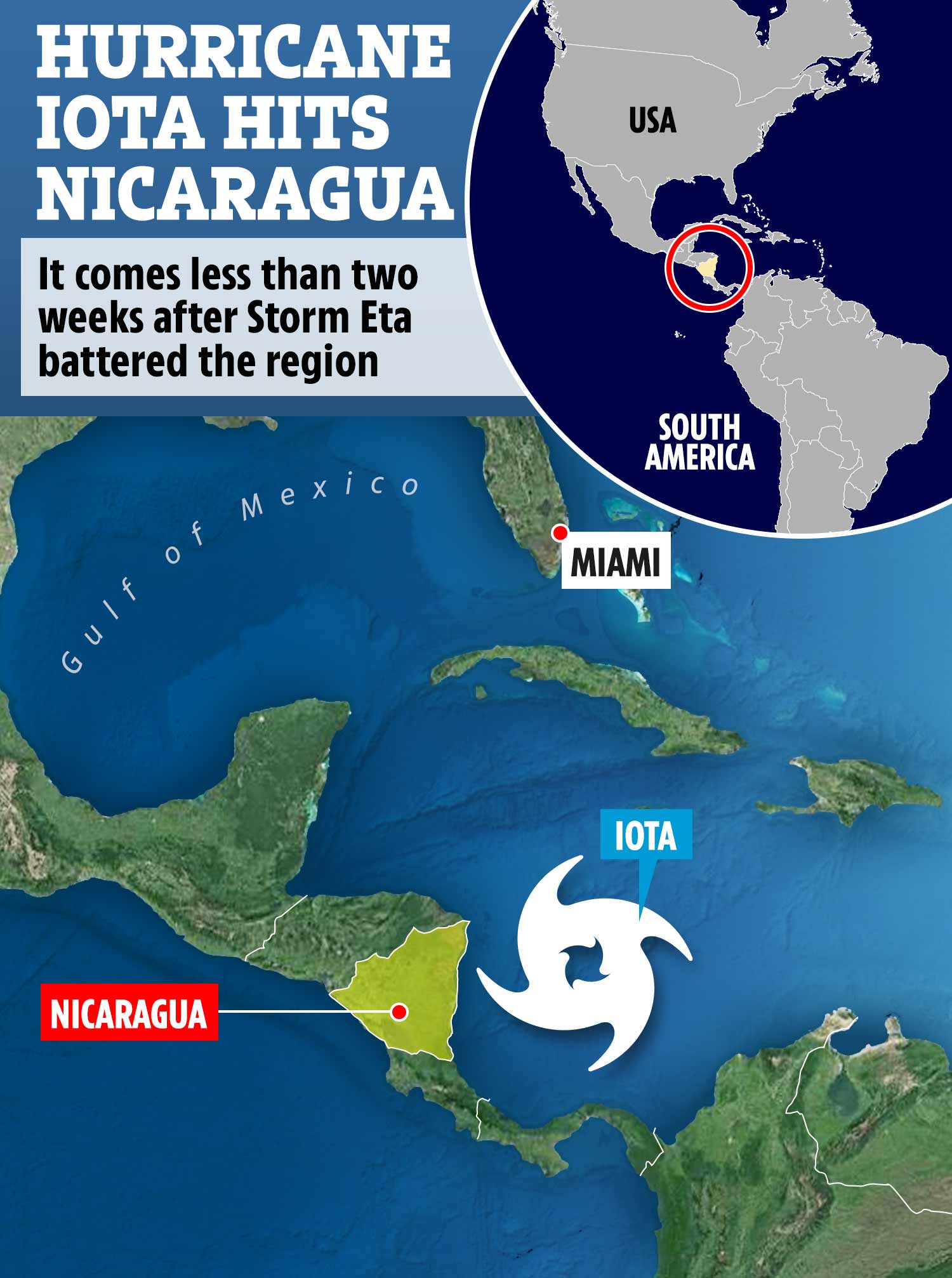 It puts Iota and Eta among the worst double storms recorded in 170 years, with forecasters warning of a "life-threatening storm surge" as well as "catastrophic winds, flash flooding and landslides".

Iota was initially classified as a dangerous level five category storm, but later weakened slightly to a level four.

The hurricane made landfall about 30 miles south of the Nicaraguan city of Puerto Cabezas, also known as Bilwi.

And it came ashore just 15 miles south of where Hurricane Eta made landfall on November 3, also as a category four storm.

Eta, which killed 200 people, had saturated the region's soil, leaving it prone to new landslides and floods.

Residents were prepared for further devastation and in neighbouring Honduras, compulsory evacuations began before the weekend.

By Sunday night 63,500 people were reported to be in 379 shelters just in the northern region.

Nicaraguan officials said that by late Sunday afternoon about 1,500 people, nearly half of them children, had been evacuated in the country's northeast, including everyone in Cayo Miskito.

Authorities said 83,000 people in that region are in danger.

Local media reports showed people being evacuated in wooden boats, carrying young children and bags on their backs as well as dogs and chickens.

Trees and rubble can be seen strewn in the roads as boats lie torn apart on the region's idyllic beaches.

Meanwhile residents fleeing their homes said they feared their properties would not stand up to Iota so soon after already taking a battering from Eta. 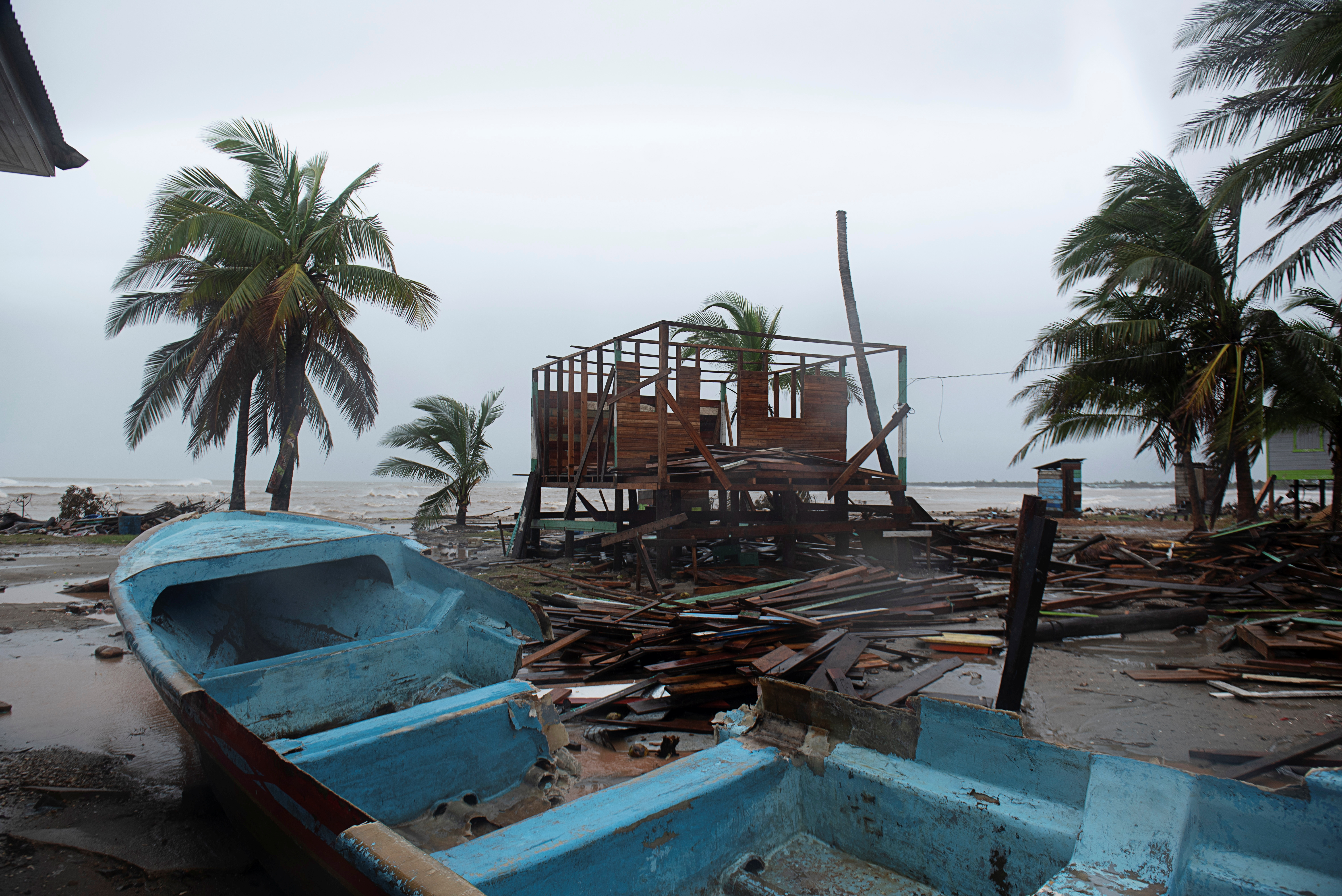 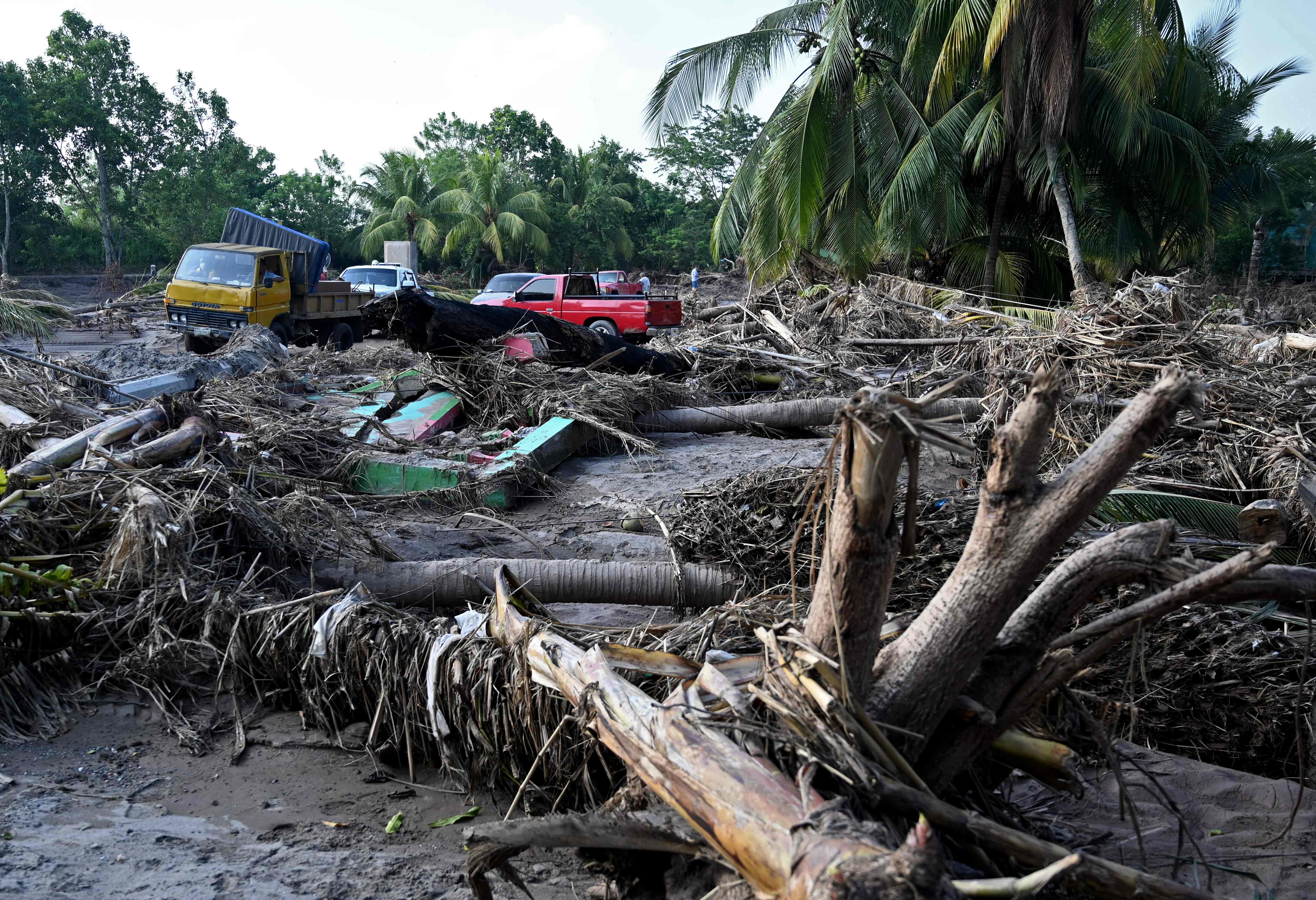 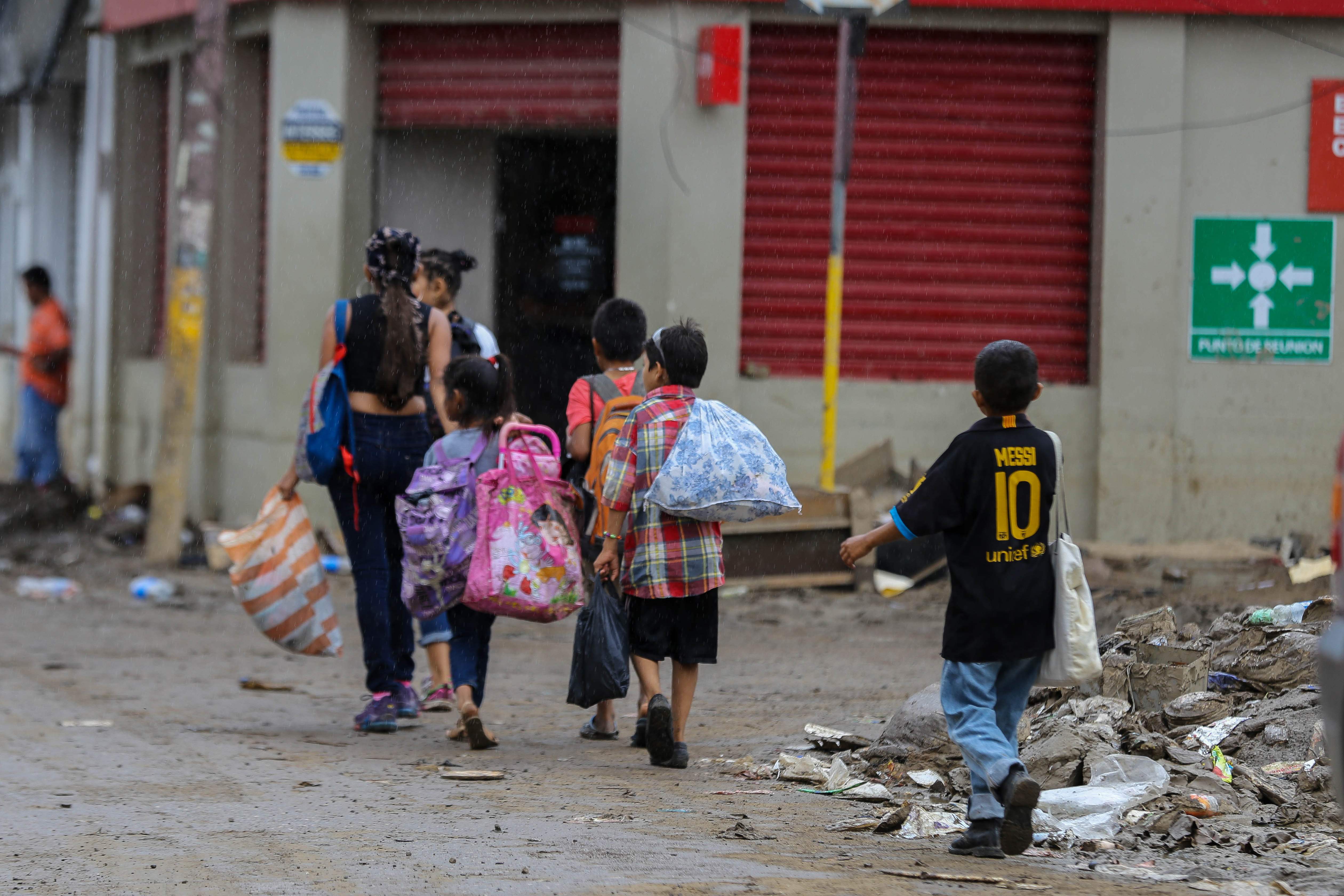 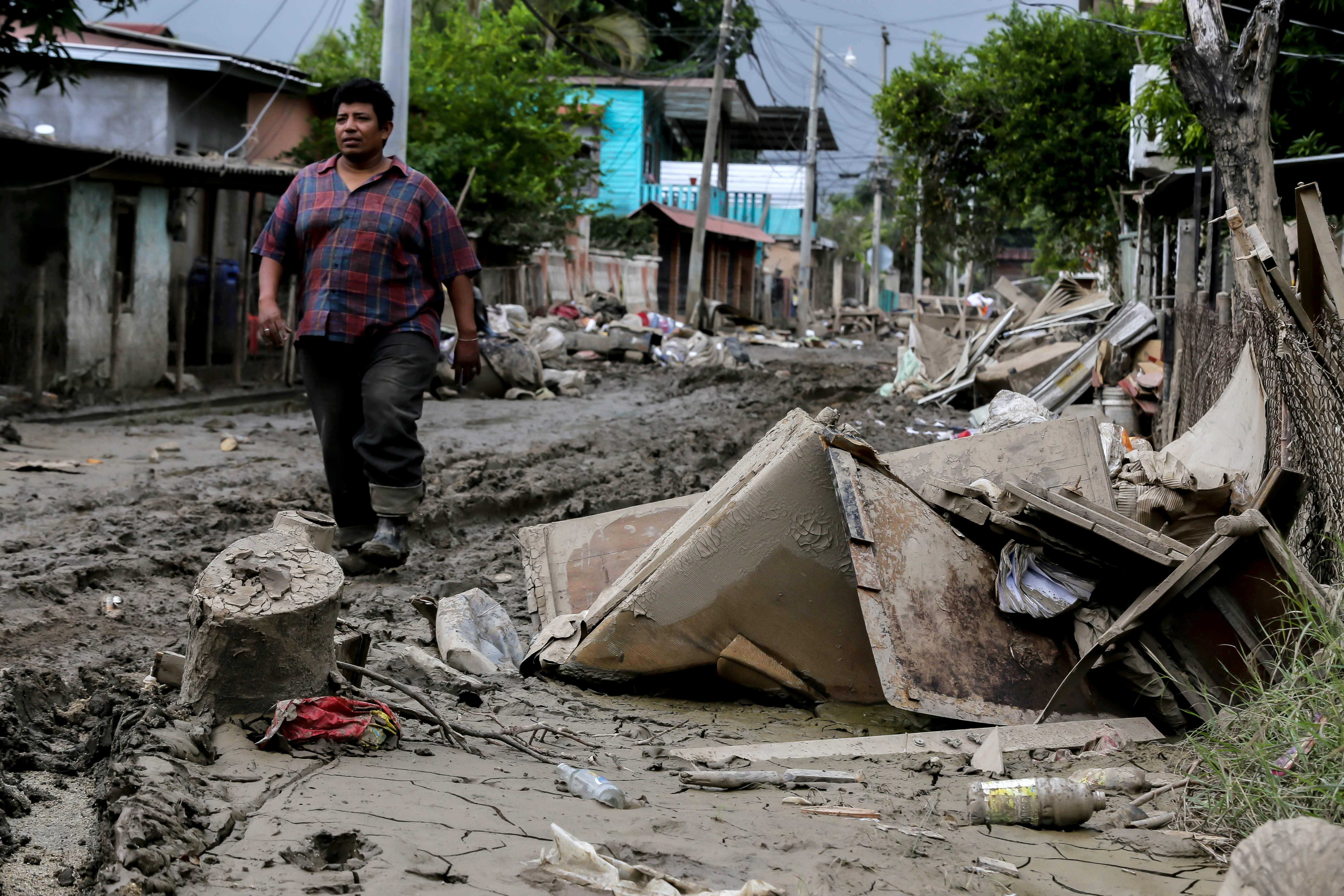