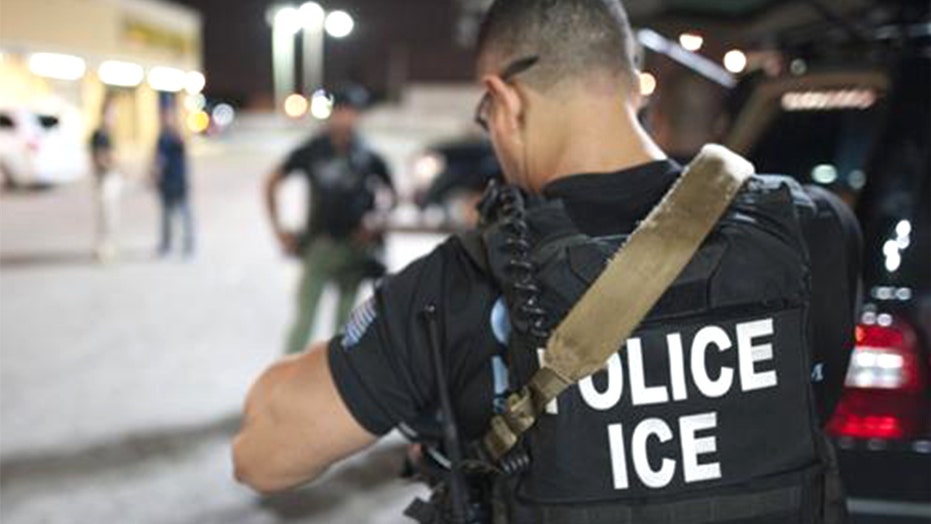 The results of a new Immigration and Customs Enforcement operation targeting sanctuary cities were announced Friday.

One hundred seventy-six people were taken into custody by ICE agents in Philadelphia, Denver, New York, Washington, Baltimore and Seattle.

“Operation Rise is proof-positive that we will never back down from enforcing the rule of law, with or without the cooperation of local political leaders,” Chad Wolf, acting secretary of the Department of Homeland Security, said at a Philadelphia news conference.

About 140 of those detained have criminal records or pending charges, he said.

In September, Philadelphia police ignored a detainer request, ultimately leading to his release back into the community, said Wolf.

“This person is now in ICE custody, where he will remain pending removal proceedings."

ICE conducted a similar operation in California last week. That crackdown led to more than 125 illegal immigrants with criminal backgrounds being detained.

Wolf denied that politics had prompted the ICE crackdowns, even thought Election Day is less than three weeks away.

“Operation Rise, again, has nothing to do with politics, elections, Democrats, Republicans or anything of the like,” he said. “We are targeting jurisdictions that have sanctuary policies.”