A man involved in the 1985 kidnapping and murder of a Drug and Enforcement Administration agent was deported to Mexico this week after serving three decades in prison, authorities said Thursday.

Juan Jose Bernabe Ramirez, 62, was turned over to Mexican immigration officials Wednesday on the U.S.-Mexico border in El Paso, Texas. Due to his convictions, he is considered a threat to public safety, U.S. Immigration and Customs Enforcement (ICE) officials said.

Bernabe was serving a life sentence in connection with the kidnapping, torture and death of DEA Special Agent Enrique “Kiki” Camarena Salazar. The Mexican-born undercover agent was investigating drug cartels in Guadalajara, Mexico, when he was kidnapped on Feb. 7 1985. 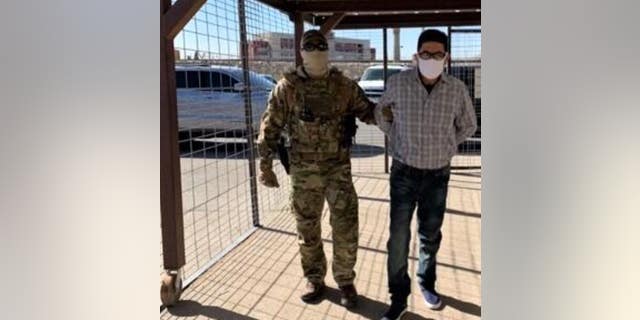 Juan Jose Bernabe Ramirez, 62, a Mexican citizen, is escorted to the U.S.-Mexico international boundary at the Paso del Norte Bridge in El Paso, Texas where he was turned over to Mexican authorities.
(Immigration and Customs Enforcement)

“The gruesome nature of this case is extremely unsettling. Our dedicated officers diligently worked on making all the necessary arrangements to ensure Bernabe’s removal was seamless,” said Denice Seemiller, acting field office director for ICE Enforcement and Removal Operations Salt Lake City. “His arrest and removal from the United States sends a clear message that we will not tolerate heinous criminals being released into our communities.”

The case prompted one of the largest DEA homicide investigations and resulted in the arrest and conviction of Fonseca Carrillo and fellow Guadalajara cartel leaders, Rafael Caro Quintero and Miguel Angel Félix Gallardo.

Bernabe was arrested in connection with the death on July 29, 1989, after he was admitted to the United States as a non-immigrant visitor in Los Angeles. 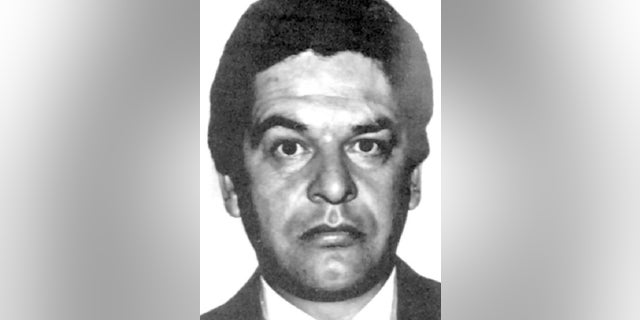 In September, a federal court vacated the life sentence and agreed to retry the case. Bernabe pleaded guilty in December 2020 to accessory after the fact and conspiracy to commit racketeering activity and was sentenced to time served.

He was transferred into ICE custody in Salt Lake City and removed from the U.S.