OLYMPICS legend Dame Kelly Holmes yesterday backed condemned alpaca Geronimo — and declared she would fight “tooth and nail” for him.

Dame Kelly, 51 — who has five alpacas of her own — is supporting Geronimo’s battling owner Helen Macdonald in her bid to save the animal. 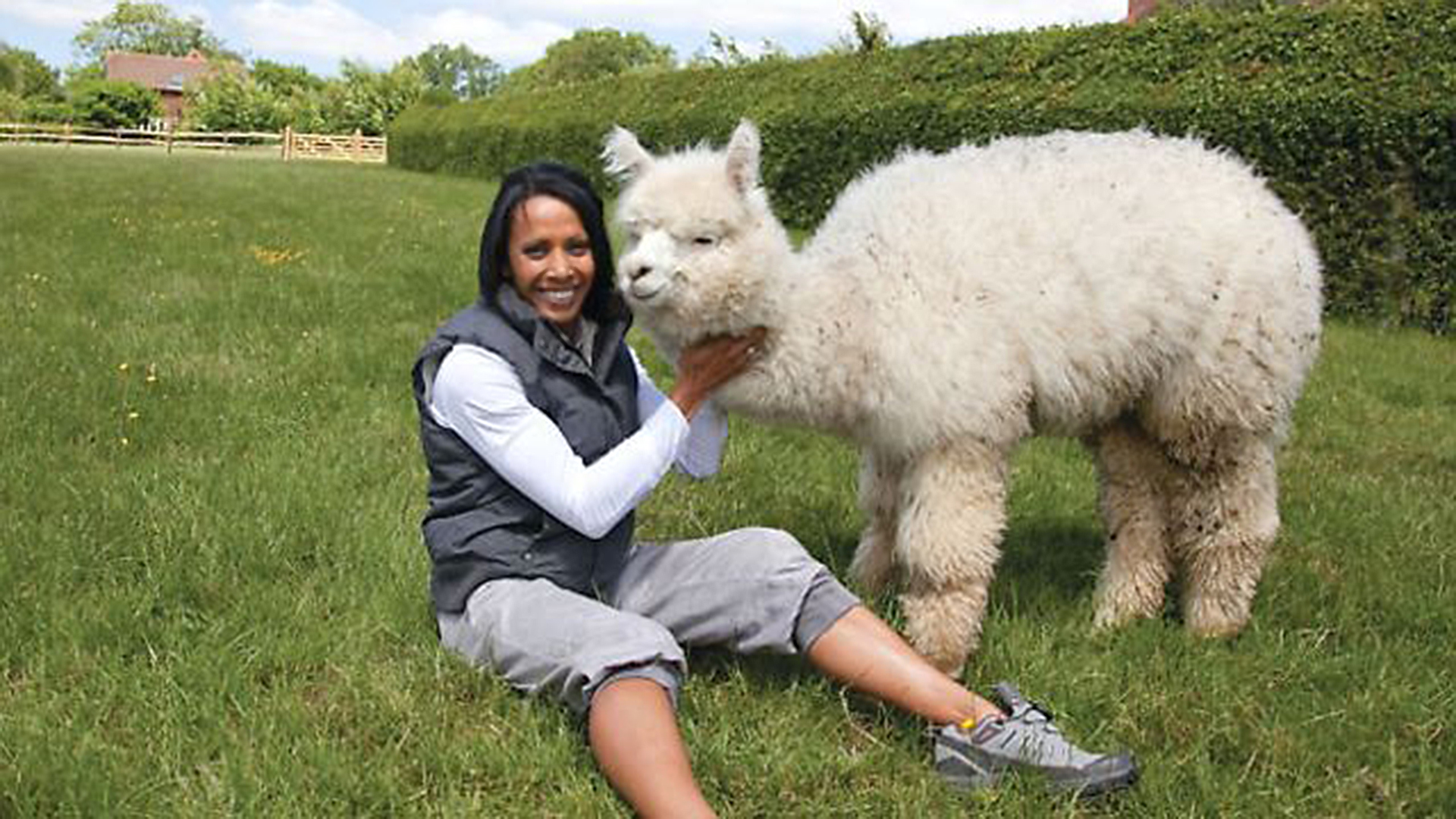 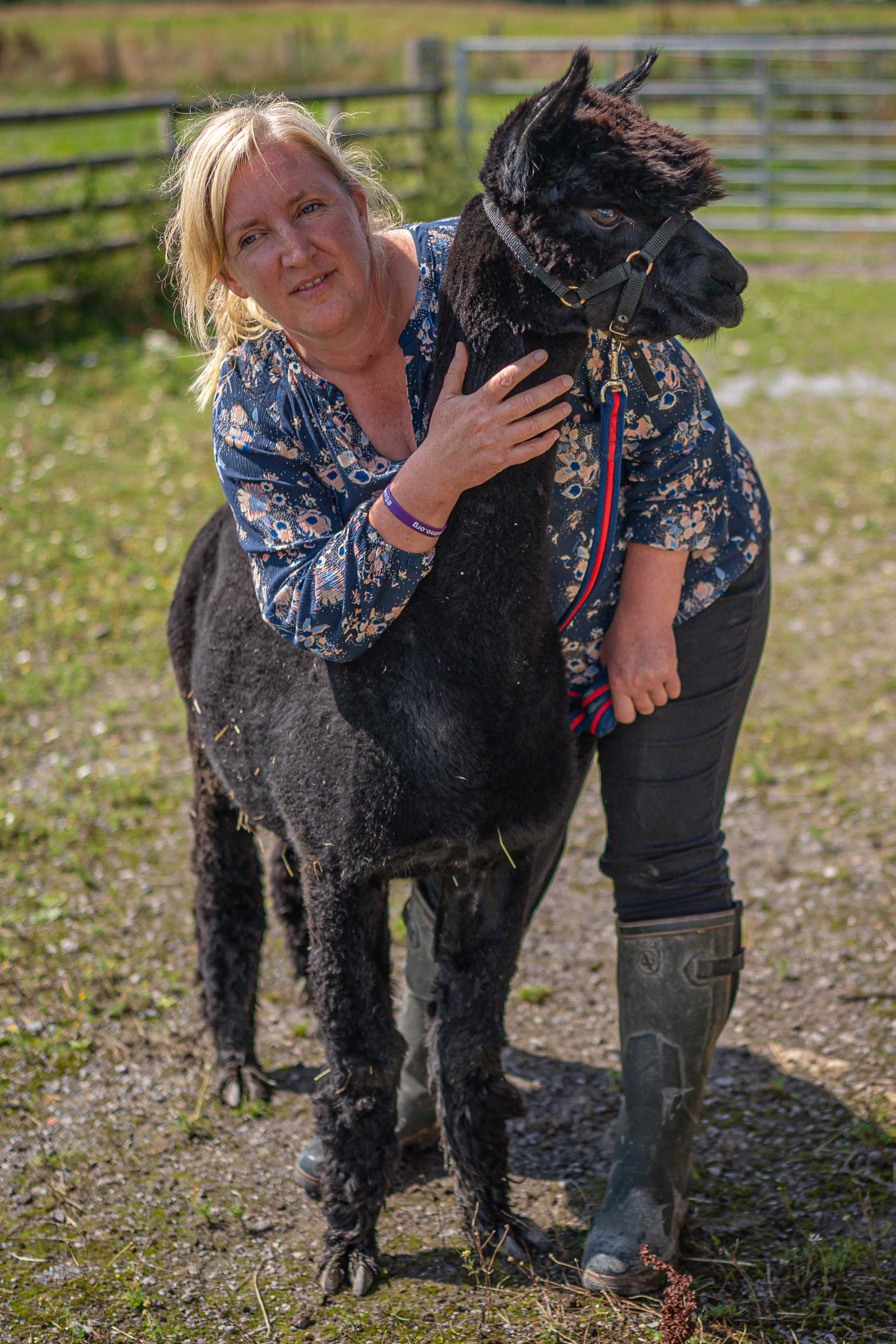 She told The Sun: “I wholeheartedly back what Helen is doing and I would be doing exactly the same thing as her.

“I would be fighting tooth and nail to save Geronimo and I know exactly how she feels.”

Geronimo was given the death sentence by the Department for Environment, Food and Rural Affairs (Defra) after failing two tests for bovine TB.

But Helen — and now Dame Kelly — believe the tests are flawed and fresh ones should be carried out.

Dame Kelly added: “I wanted to look at the science before I gave my support.

“I have looked at both sides carefully but it strikes me that Helen has a very valid point and the Government should reconsider its position on Geronimo.

“I really do believe they will be putting down a healthy animal if they destroy him and that would not be right.”

Dame Kelly has kept her alpacas — Liquorice, Creme Caramel, Polo, Truffle and Toffee — on her farm in Kent for more than 13 years.

The former middle distance runner — who won gold in the 800m and 1,500m at the 2004 Athens games — is the latest celebrity to call for Geronimo to be spared.

She joins Joanna Lumley, Chris Packham and Stanley Johnson in calling for a government U-turn.

Earlier this week Environment Secretary George Eustice said Geronimo had to be put down and officials now have thirty days to carry out the death sentence.

Geronimo was yesterday being guarded at Helen’s farm in Wickwar, Gloucestershire.

Dame Kelly said: “Alpacas are not farmyard animals, they are not sheep or cows, they are pets and part of the family.

“They are wonderful for your mental wellbeing and have great character and personality — you can even take them for a walk like a dog.

“I should know as I’ve had six for thirteen years, with one sadly passing away last year, so I know exactly how Helen feels.

“I can see her point and to me she has a very valid argument — the tests are flawed and it looks to me as if the Government is just going with the law and not the science.

"I would urge them to look again and carry out another test, just to be sure.

“I don’t see the harm in having another test because it looks to me there is a chance Geronimo is healthy and he will be put down needlessly.”

Helen explained to Kelly how Geronimo had tested positive for TB after being imported from New Zealand in 2017.

But she pointed out how he had been injected with a vaccine called tuberculin and which has antibodies that give dodgy results.

Kelly said: “That seems a very real reason to have another test carried out just be sure.

“If the process hasn’t been done correctly and there are question marks about tests giving false positives it's only fair it should be repeated. I don’t see why Defra can’t allow that.

“Surely if there is any doubt then a fresh test should be carried out to be absolutely certain.”

Kelly added: “My alpacas have helped me through lockdown and last year I was doing live instagrams with them every morning.

“I had hundreds of messages of support from people who said it had helped them through the months that we were all staying at home and feeling low.”

Yesterday veterinary nurse Helen said: “It is absolutely magic that Dame Kelly is onboard and backing Geronimo and I.

“She was in touch and wanted to know everything that had happened and wanted to see the Government response and after careful consideration has seen that there is no science in what they are saying.

“I'm really pleased to hear that she is supporting us and to hear she is with us tooth and nail — to use her words — is such a fantastic feeling.

“They think they can get away with bullying us but we won’t let it happen. They know what they are doing is wrong.

“I’m delighted Dame Kelly took the time and the trouble to check out both sides of the argument and come out in support of us.”

Helen fought a £50,000 High Court case which ended last month with a warrant for Geronimo to be put down being issued.

But there has been a huge outpouring of support with more than 100,000 people signing a petition urging Defra to reconsider.

Earlier this week supporters of Helen marched on Downing Street.

A 30-strong militia is guarding Geronimo in his field — where a webcam has also been installed so millions around the world can see if Defra turn up to shoot him. 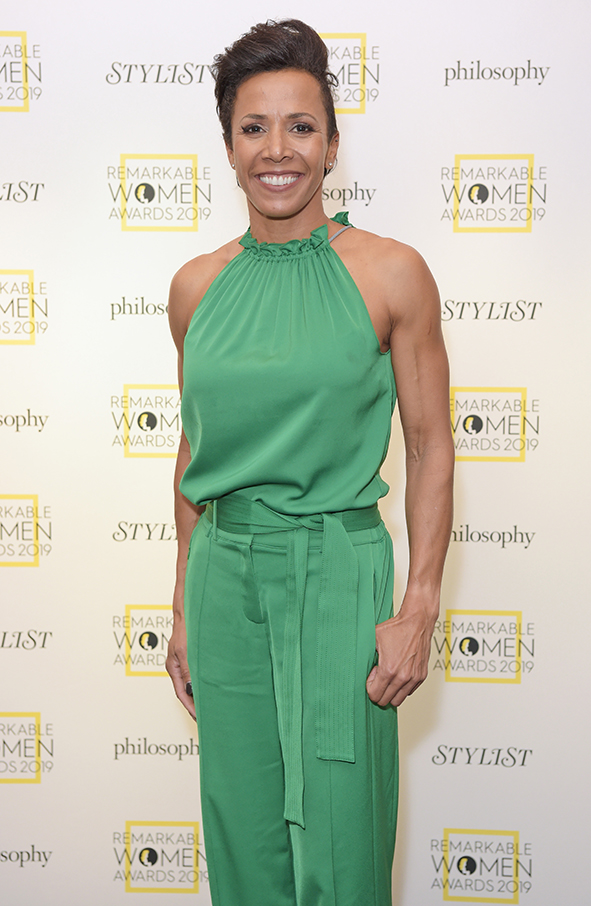 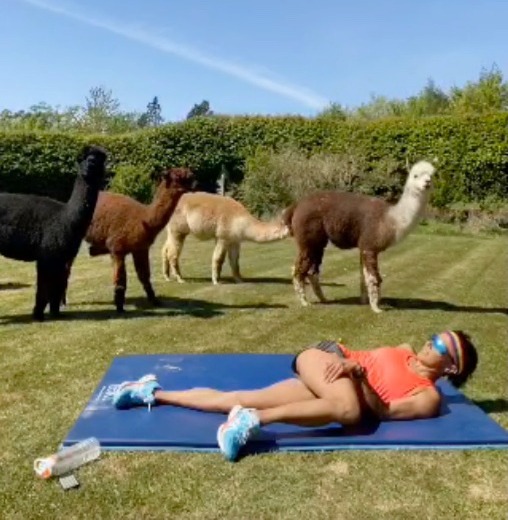 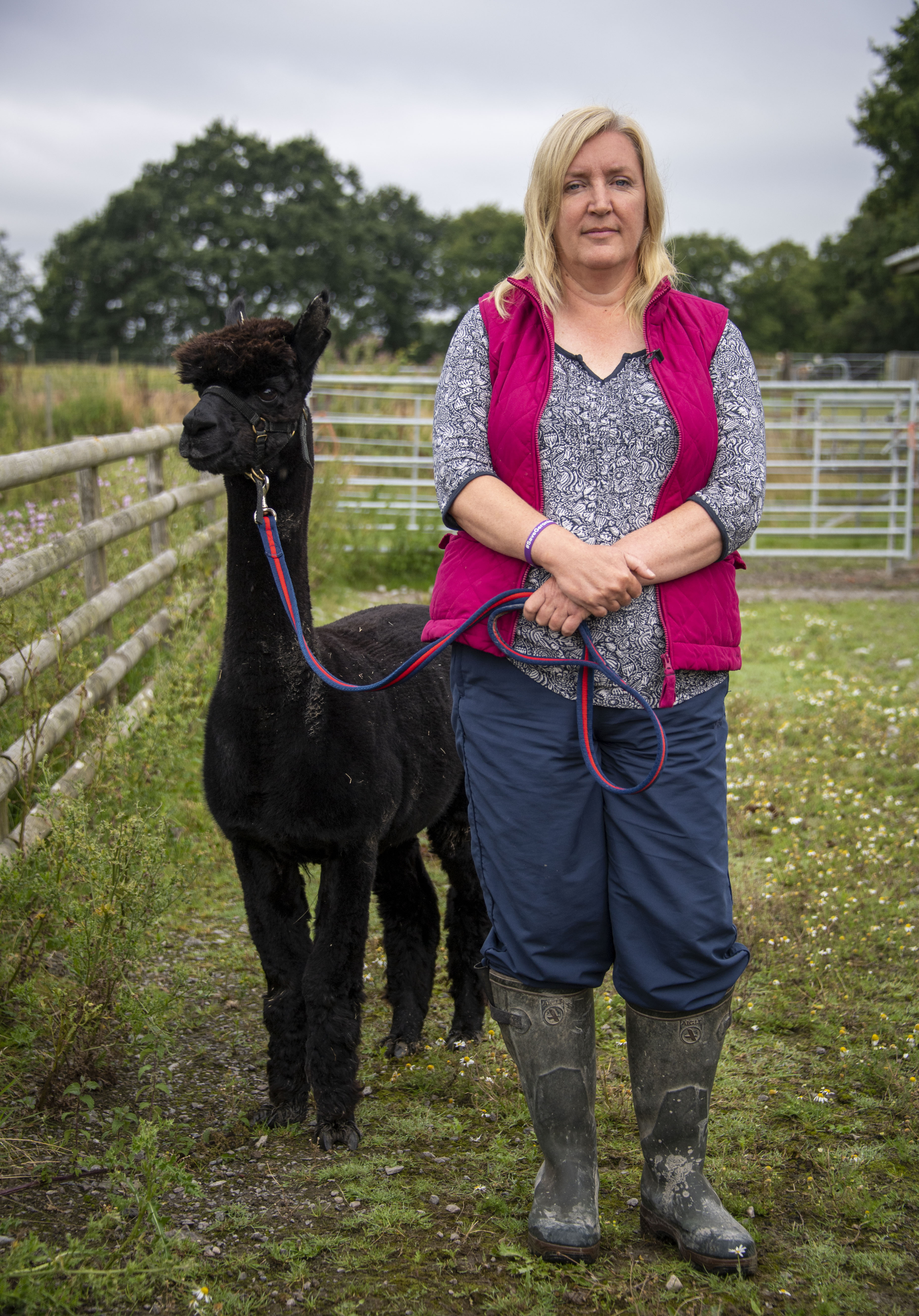 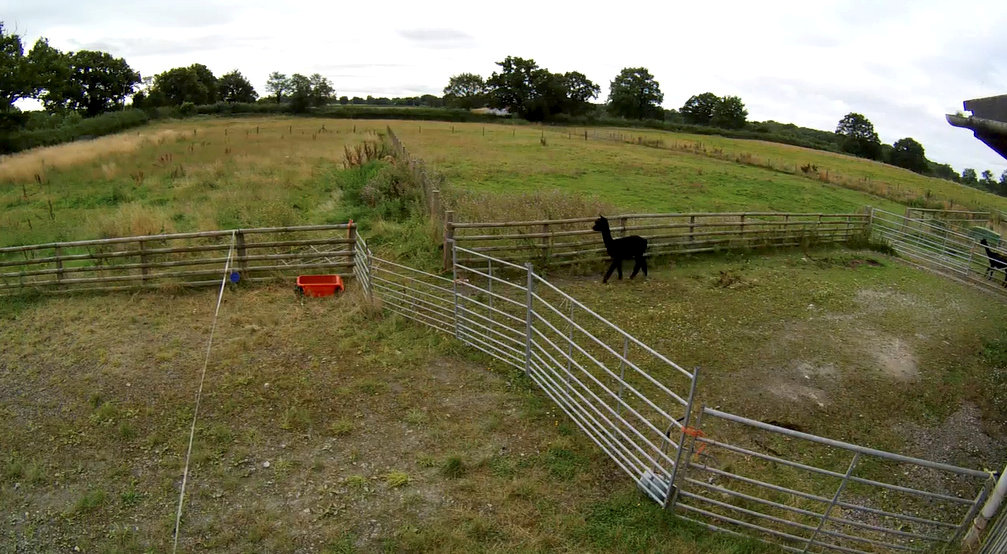 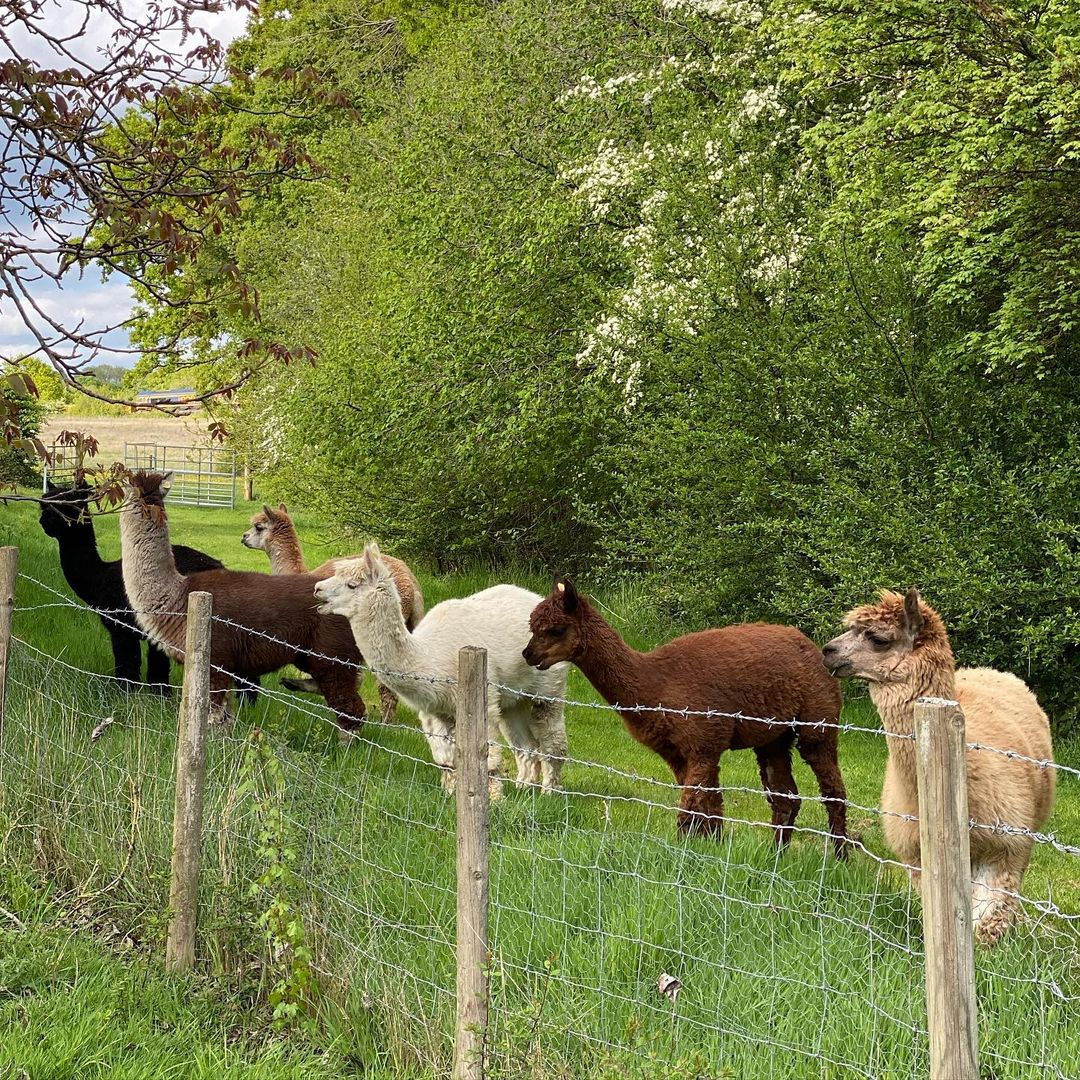 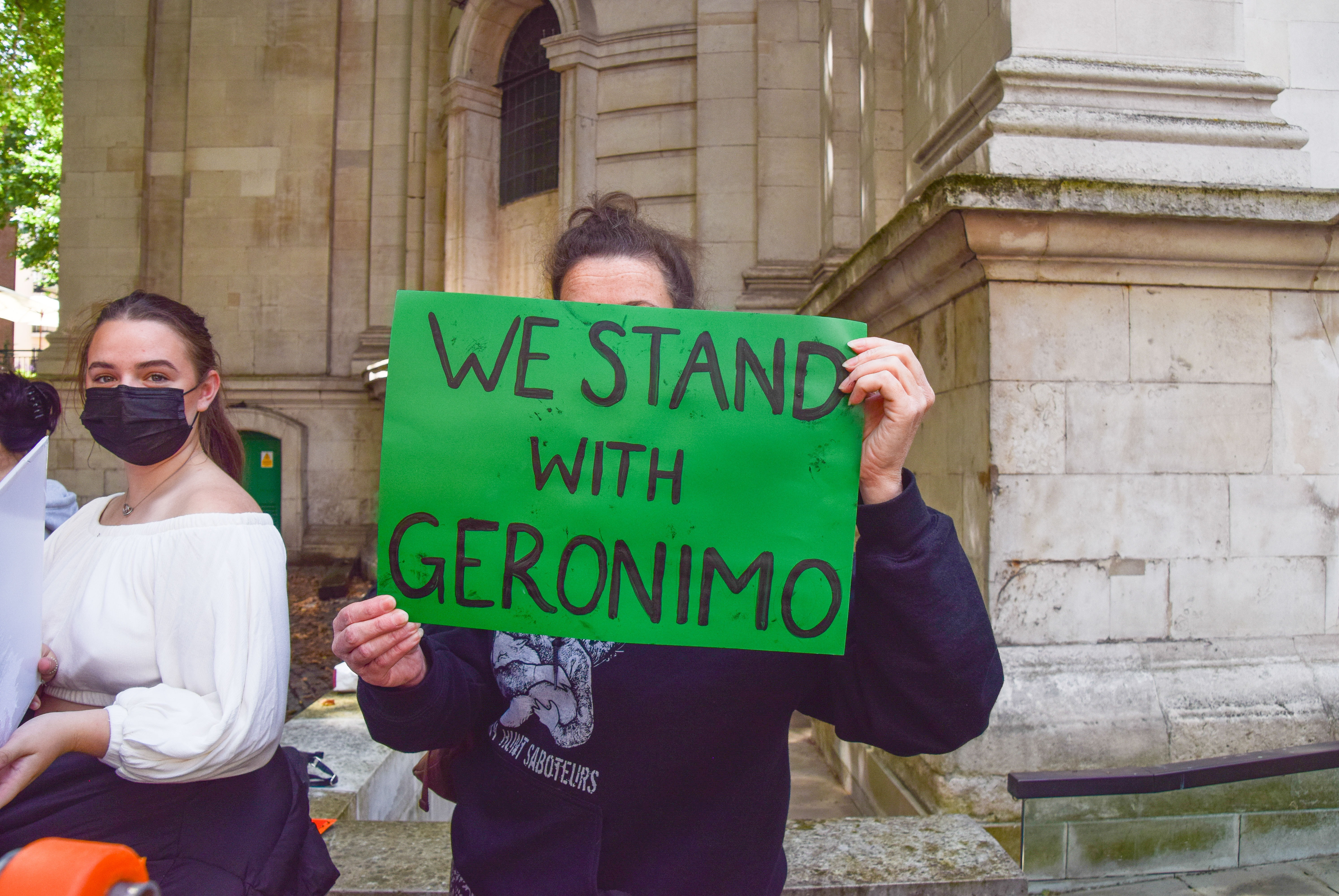 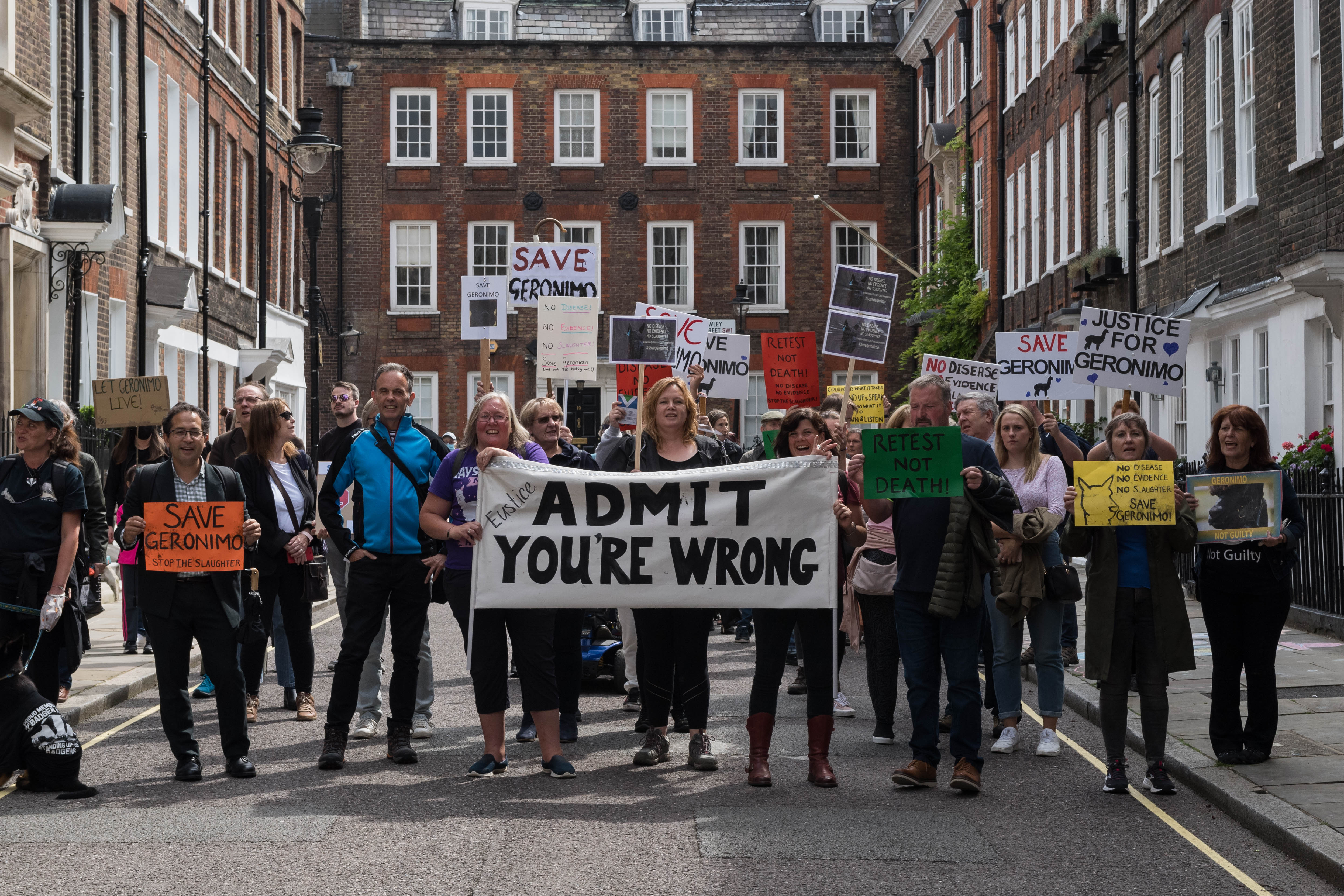