THE moment a lightning bolt struck a house sparking a fire and urgent evacuation has been caught on camera.

A home in Ashton-Under-Lynes, Greater Manchester, was hit by lightning on Friday morning. 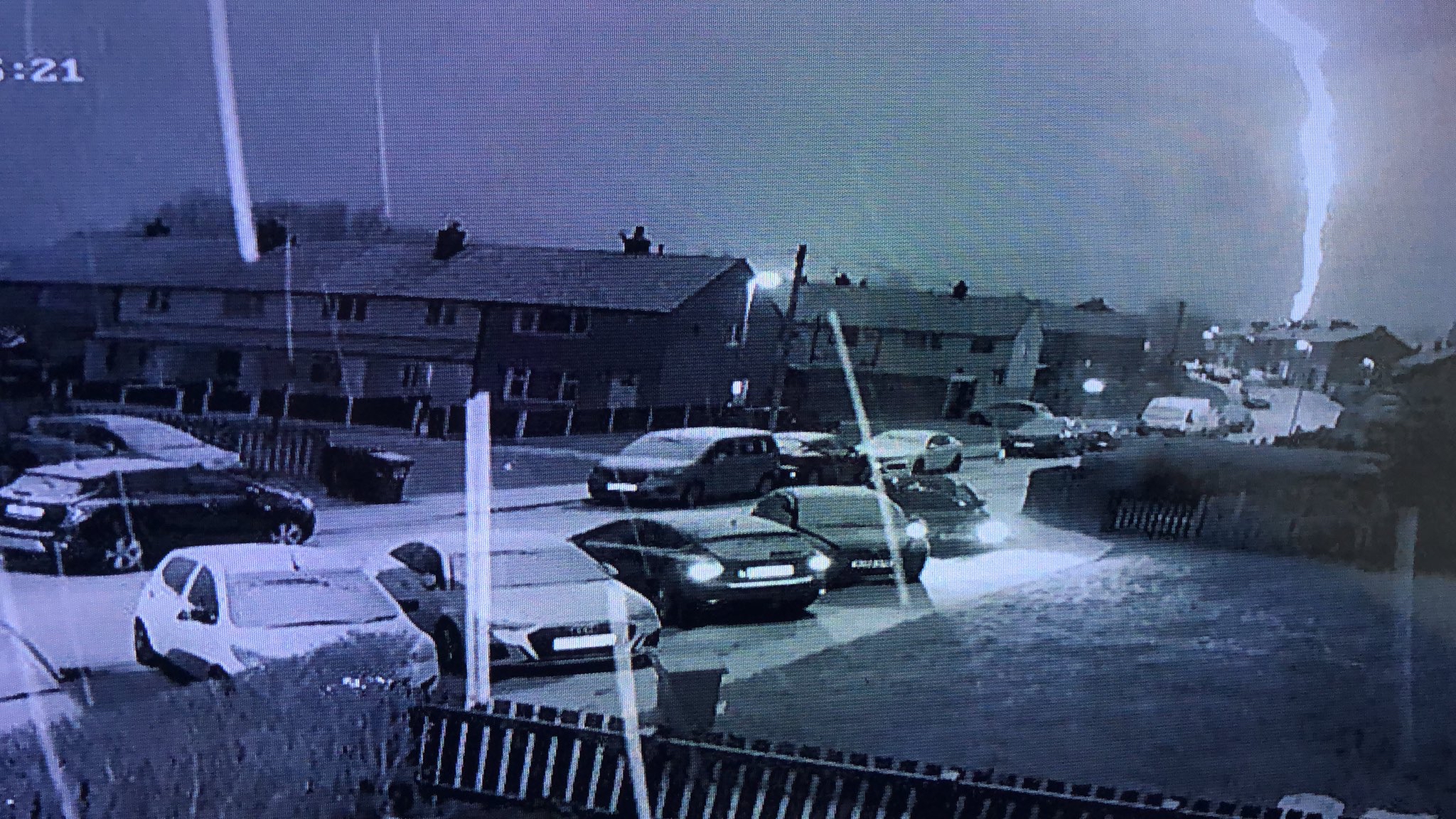 An incredible CCTV image shows the bolt striking the roof of the terraced house and setting it alight.

Neighbours had to evacuate their homes at 6:55am on Friday, the Manchester Evening News reported.

One evacuee said: "There was a massive bang, it honestly sounded like an explosion."

Cops and five fire engines were dispatched to make sure locals were safe and to get the blaze under control.

Residents of nearby homes sheltered in a pre-school close to their houses.

Businesses and homes were left without power while the flames were quenched.

A neighbour said: "It was such a loud bang, it felt like it shook the house, then before we knew it, there were blue and red lights everywhere.

Meghan tried to cancel me – she's in for a nasty surprise, says Piers Morgan 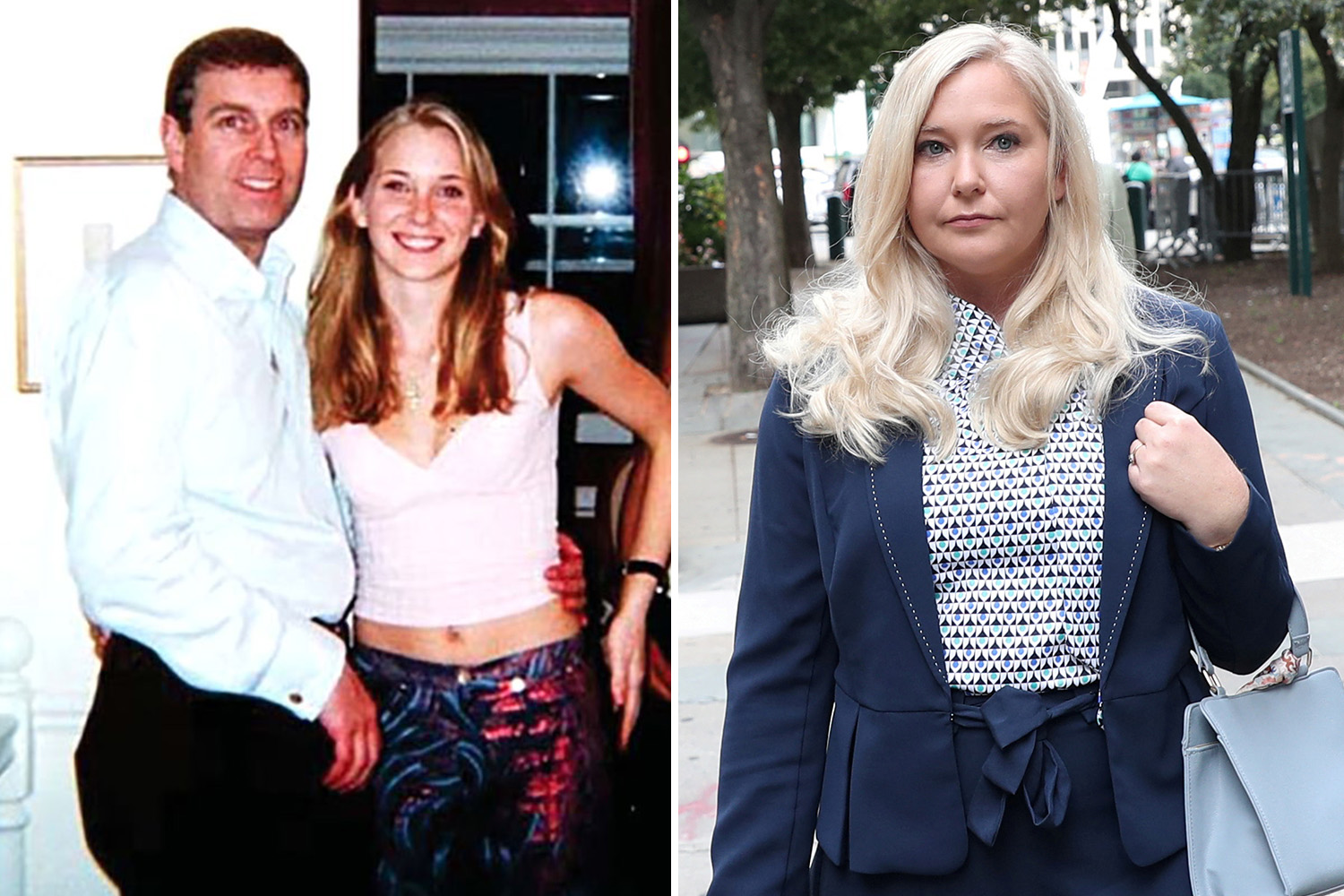 Andrew's rape accuser 'unlikely to accept £3.7m pay off’ to ‘send a message' 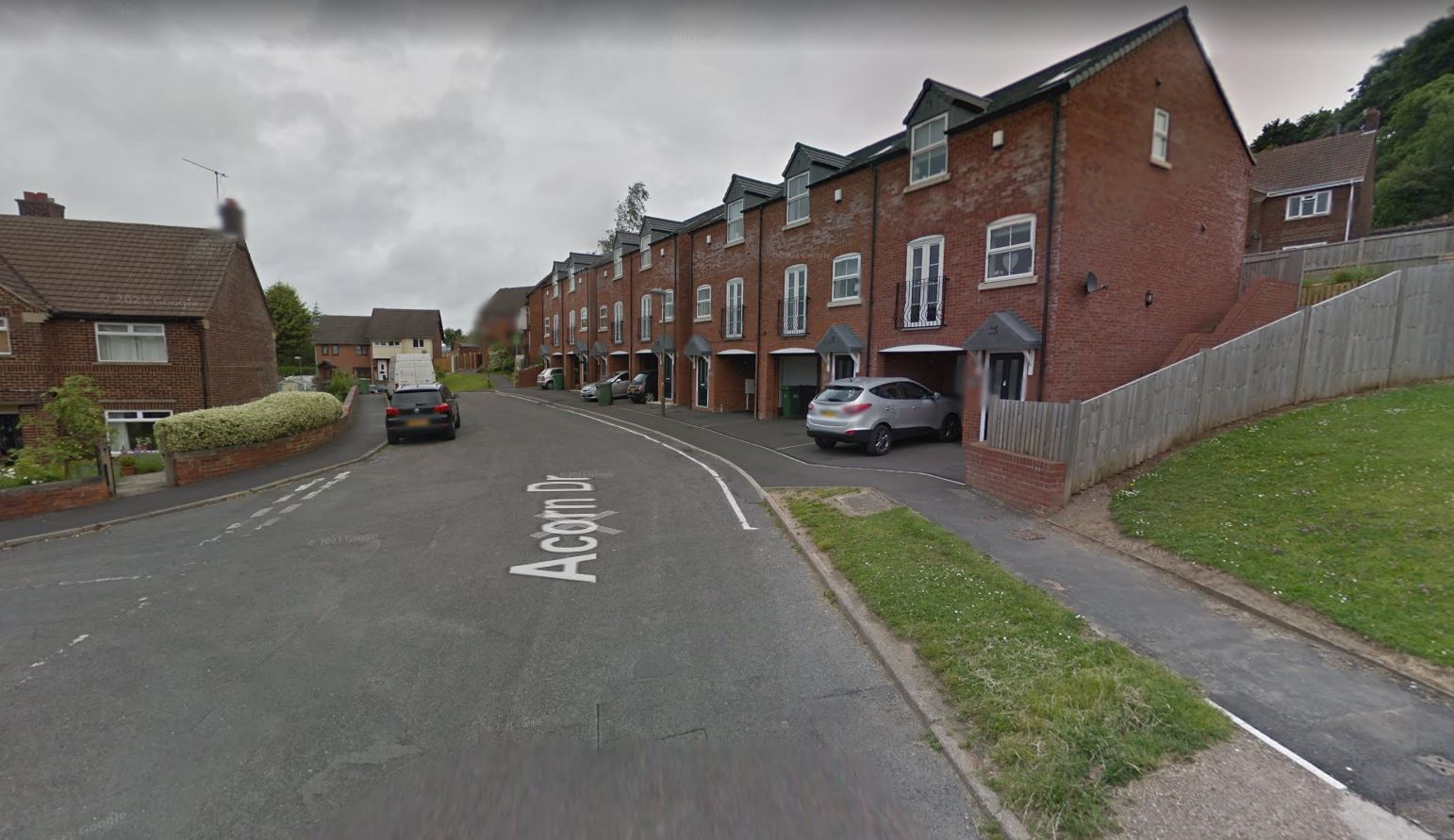 Teen, 16, & woman, 21, arrested as baby dies after being rushed to hospital

"It's the last thing you expect to wake up to."

Another said: "I don’t remember hearing it but it must have woke me up.

"As I came downstairs all I could see was blue lights and people leaving their homes, it was all quite scary at first I didn’t know what was going on."

Social media users claimed the bang could be heard in Oldham, a town more than four miles away.

Oliver Driver said that he heard it from a few streets away and that it "honestly sounded like a bomb went off".

One side of the property's roof was completely destroyed.

And firefighters spent hours recovering charred debris from the home.

No one was injured and residents were back in their homes by around 11:00am.

A spokesperson from Greater Manchester Fire and Rescue Service said: "At approximately 7:00am on Friday, January 7, firefighters were called to reports of a fire at a terraced property on Store Street, in Ashton-under-Lyne.

“The fire involved the roof space of an end terraced house.”

Station Manager Ken Booth, officer in charge at the scene, added: "Firefighters were called to a fire involving the second floor of an end terrace property.

"Fire crews have worked to prevent spread to the next-door terrace. The fire has been extinguished.” 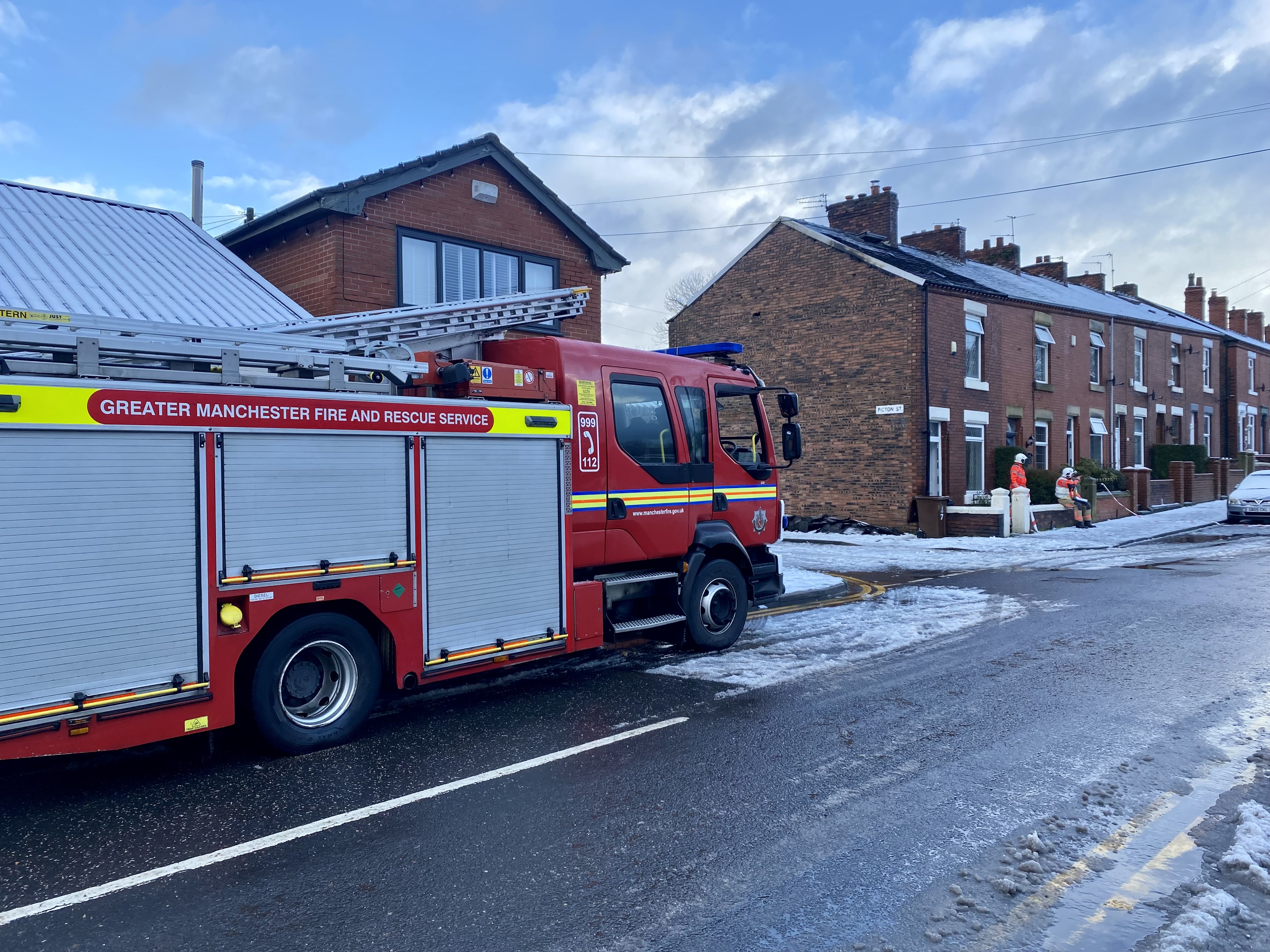