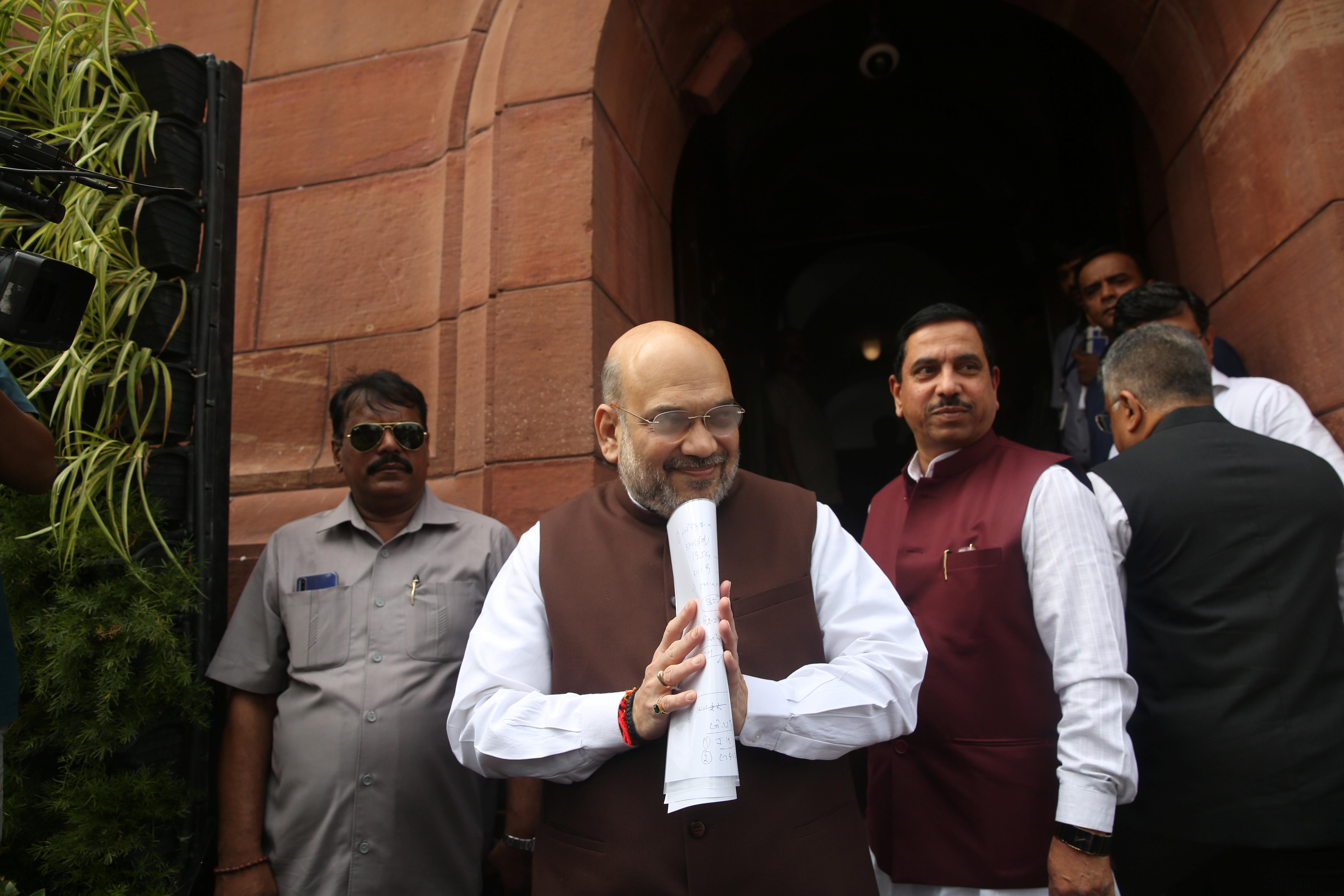 NEW DELHI (Reuters) – India’s Hindu nationalist-led government introduced a measure in parliament on Monday to revoke the special constitutional status of Jammu and Kashmir, the most far-reaching move on the disputed Himalayan region in nearly seven decades.

Home Minister Amit Shah urged members of parliament to discuss the legislation that seeks to end autonomous status for Muslim-majority Kashmir, which allows only residents to buy property and hold state government jobs.

Celebrities
Hip-hop legend DMX, whose real name was Earl Simmons, has died at the age of 50, according to a statement...
Lifestyle
Rapper and actor DMX passed away Friday morning at the age of 50, his family confirmed. The entertainment world is...
TV & Movies
Every year, there comes a strange period of time where Bachelor Nation is in between Bachelor shows. After weeks stressing...
World News
MEGHAN Markle made "every effort" to travel to the UK for Prince Philip's funeral but doctors told her NOT to...
Beauty
If you've spent any time on Instagram lately, you may have come across the term "food freedom" tacked to photos of...
Fashion
In one of the first big star-studded parties since the COVID-19 pandemic, Hailey Baldwin dressed to impress in a sexy...
Recent Posts