Ivanka Trump and Jared Kushner’s $3,000-a-month staff toilet paid for by US taxpayer

MMA: After criminal case ends without charges, Conor McGregor is sued in Ireland

US to require negative COVID-19 test from UK travelers

The pilots of the Indonesian airliner that plunged into the sea off Jakarta with 62 people aboard did not declare an emergency or report technical problems before the Boeing 737-500 went down, according to a report.

“It’s like a normal conversation and nothing suspicious,” he told Agence France-Presse. “There’s no talk of an emergency or something like that.”

Preliminary data suggest it was “most likely” that the jet was intact when it hit the water Saturday, Utomo said, adding that “we don’t know at this stage” what caused the crash.

His comments came as divers searched for black boxes — cockpit voice and flight data recorders — that could be crucial to help explain why the aircraft went down with 62 Indonesians aboard, including 10 children.

Some of the 2,600 personnel working in the recovery effort are pulling body parts, twisted pieces of debris and passengers’ clothing from shallow waters about 75 feet deep.

Body bags with human remains were being transported to a police hospital where investigators hope to identify people by matching DNA from their remains to living relatives.

Rapin Akbar, who provided a blood sample, had five relatives on the ill-fated flight, including an older sister, a nephew and his wife and their 7-month-old baby.

“(My nephew) had planned to go back to Pontianak on Sunday but changed his mind and decided to fly on Saturday instead,” Akbar told AFP. “He called me to say the flight was delayed and sent me a picture of their baby. It was (their) first.”

Aviation experts said flight-tracking data showed the plane deviated sharply from its planned route before it went into a steep dive, with bad weather, pilot error and mechanical problems among the potential factors.

“Something quite dramatic has happened after takeoff,” said Stephen Wright, professor of aircraft systems at Finland’s Tampere University, AFP reported. “The airspeed is far too low. The aircraft didn’t accelerate up to the correct speeds for continuous flight.”

Authorities said signals from the black boxes have been detected between Lancang and Laki islands in the Thousand Island chain just north of Jakarta. 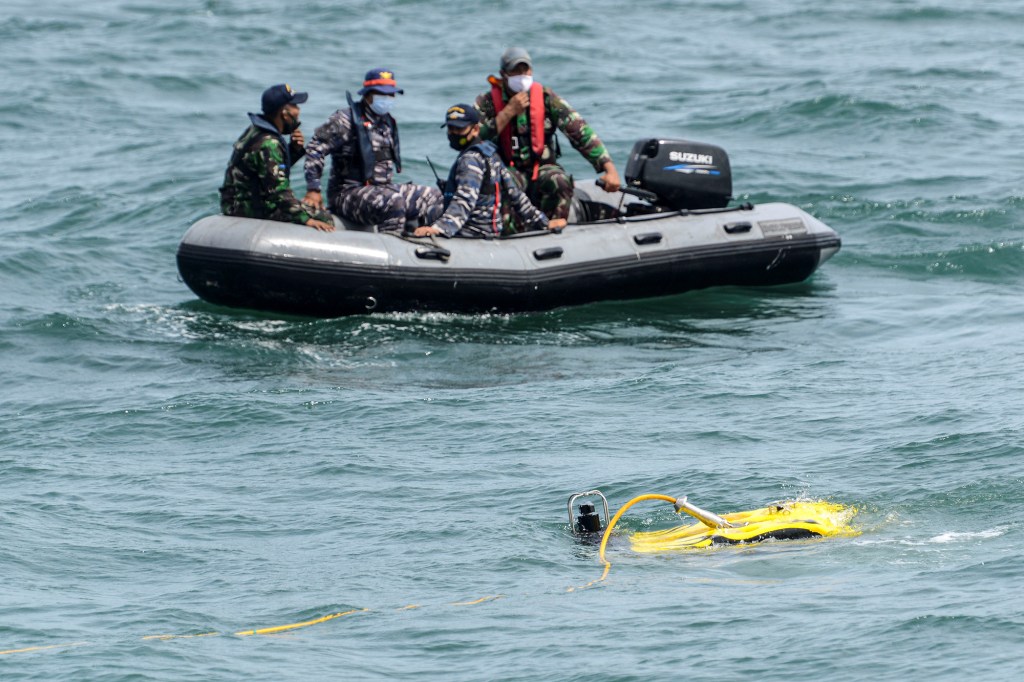 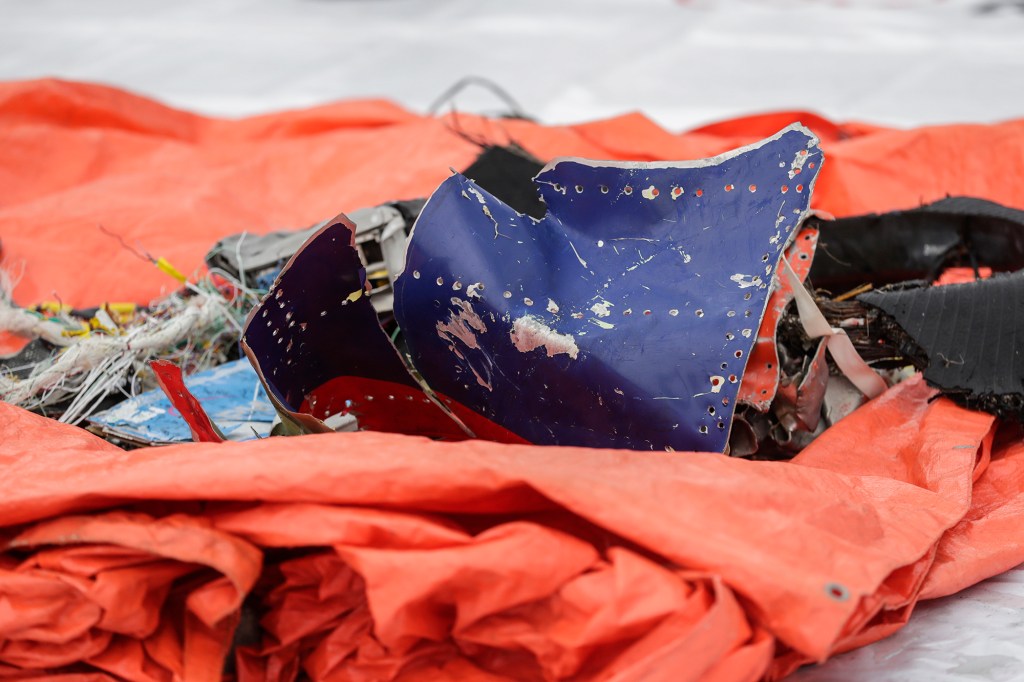 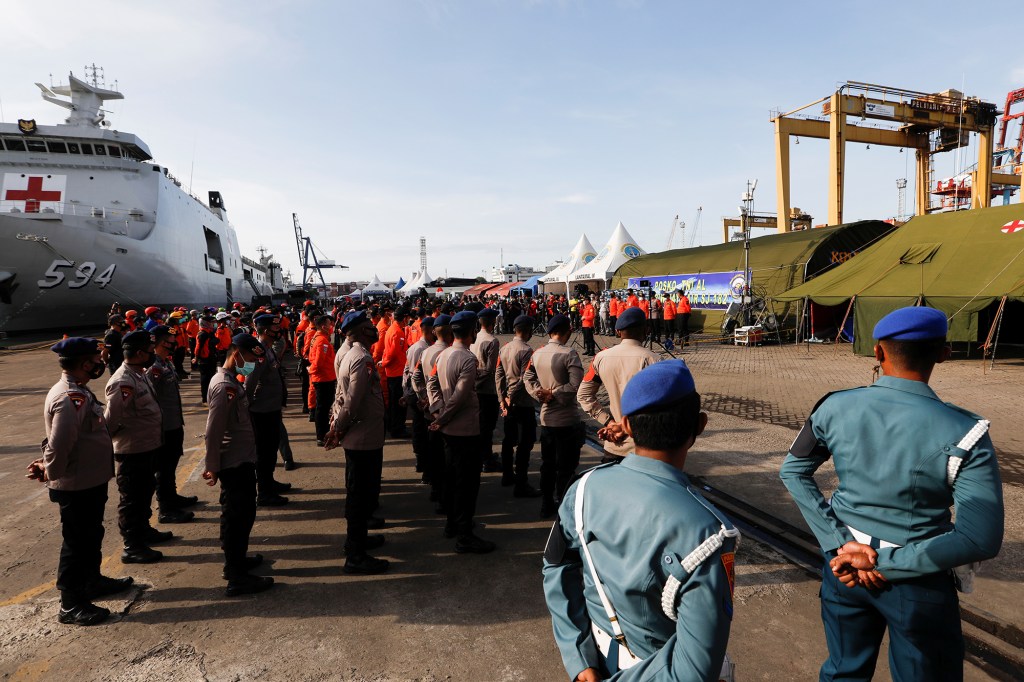 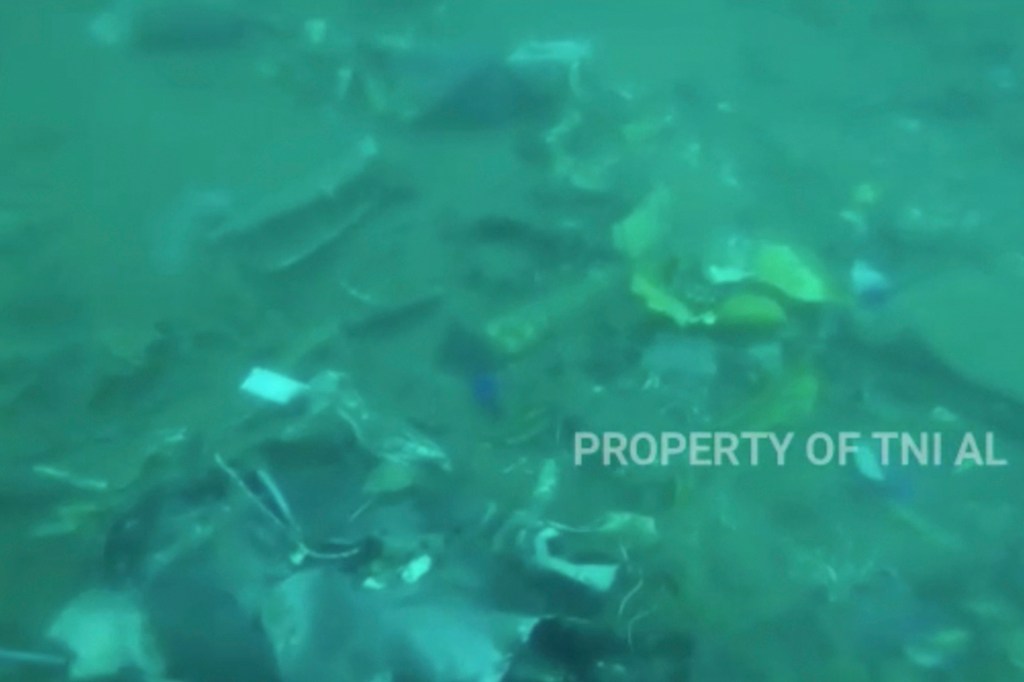 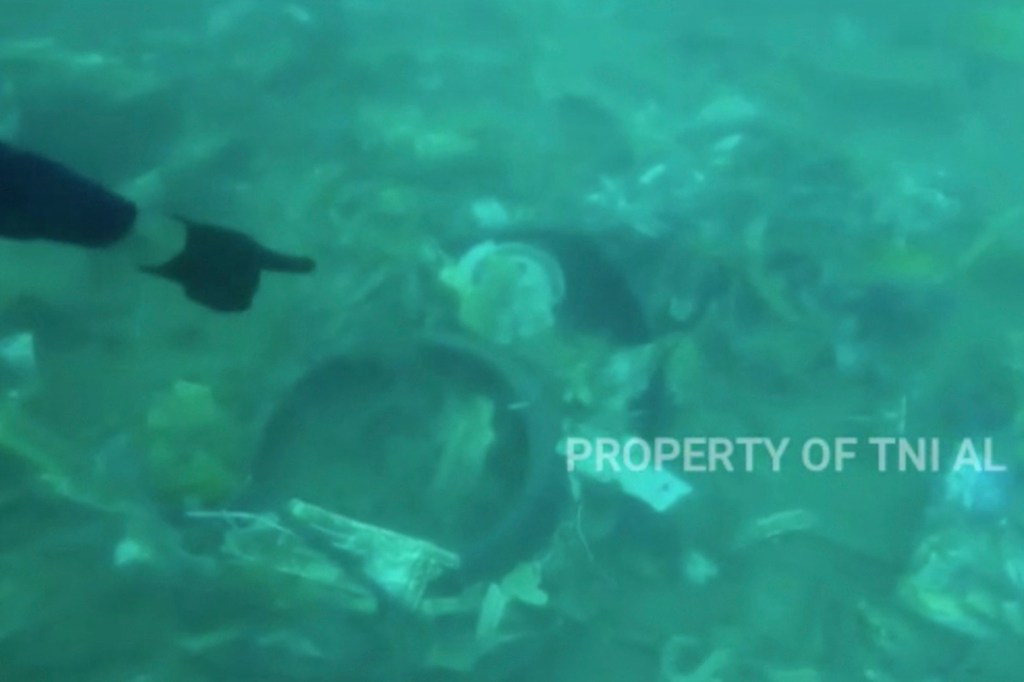 Celebrities
Get the best celeb exclusives and video house tours to your inbox every evening with our daily newsletter Dani Dyer...
Lifestyle
More On: d'andra simmons D’Andra Simmons gives ‘RHOD’ producers notes before filming D’Andra Simmons ‘grateful’ to be alive after COVID-19...
TV & Movies
Dancing on Ice: Phil Schofield reveals how long show will runMyleene Klass took to the ice for the first time...
World News
US Election: Ivanka Trump makes speech at rally in WisconsinThe Trump family will today leave the White House for the...
Beauty
Legendary boxer, civil rights activist and all-round icon Muhammad Ali has never really fully left the cultural conversation, but he...
Fashion
https://www.instagram.com/p/CKPcRVysTUp/ Lady Gaga arrived safe, sound, and expectedly stylish at Capitol Hill ahead of her performance for the Biden-Harris inauguration...
Recent Posts
We and our partners use cookies on this site to improve our service, perform analytics, personalize advertising, measure advertising performance, and remember website preferences.Ok