AMY Johnson shouted for help as she slipped beneath the waves of the freezing Thames Estuary while a desperate rescue mission tried in vain to save her.

It was January 5, 1941, and the national hero pilot had parachuted into the deadly waters after she got lost and her plane ran out of fuel – or, at least, that's the official story. 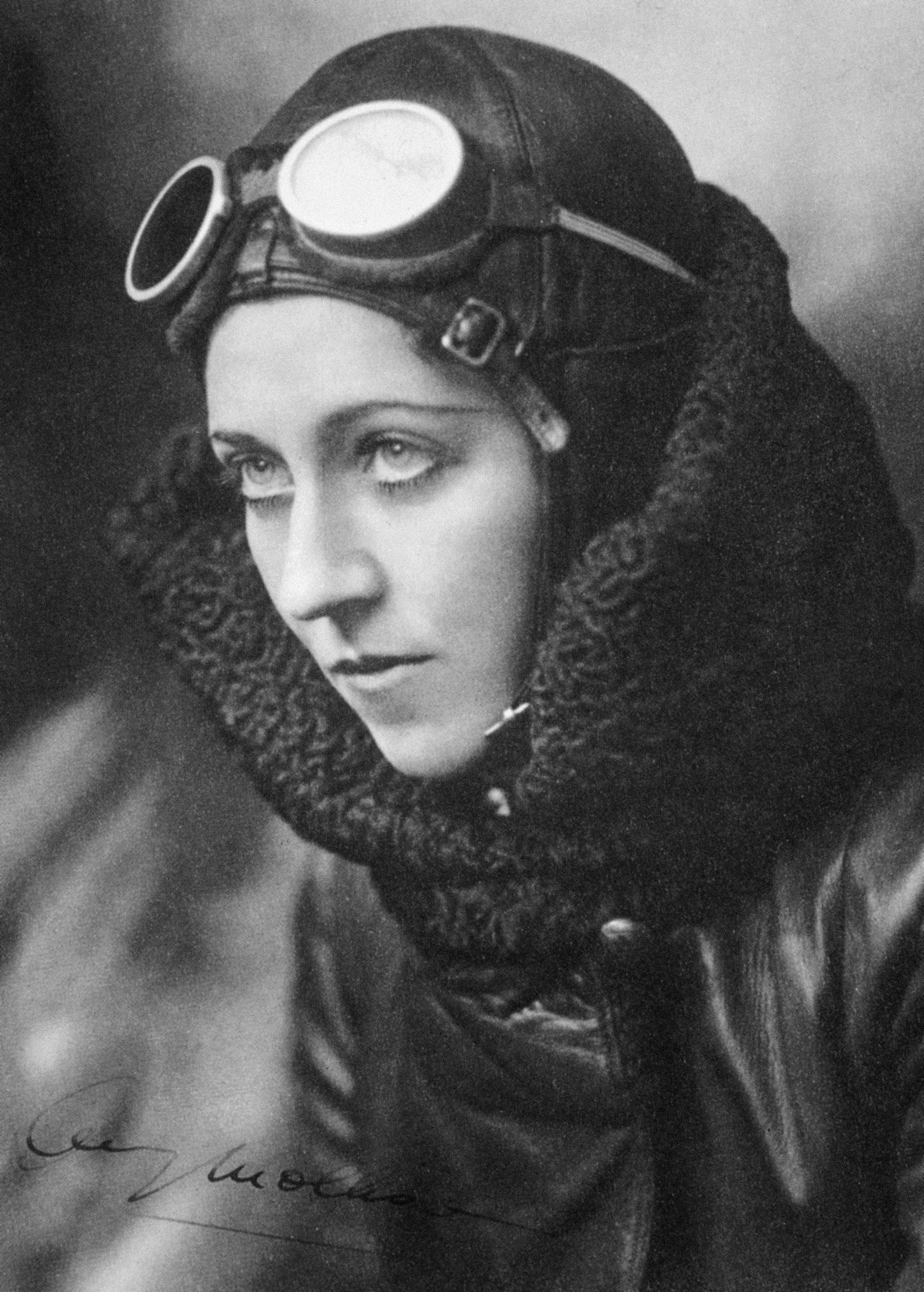 Nicknamed the Queen of the Air, Johnson was an adored international celebrity thanks to her historic flights which included becoming the first woman to fly solo from London to Australia.

Decades after the death of the Hull-born pioneer, who was 37 when she vanished in the waters, suggestions of a cover-up came to light.

A British soldier wracked by guilt admitted 50 years later that he'd shot Johnson down, mistaking her for a Nazi bomber.

While another historian claims the rescue boat trying to save her may have actually been the source of an extremely grisly end.

So what really happened to Amy Johnson?

Some think the true circumstances around Johnson's death could have been covered up to avoid hurting the morale of a wartime nation.

Johnson flew in the Air Transport Auxiliary (ATA) from 1939 ferrying Royal Air Force aircraft around the country during the Battle of Britain. 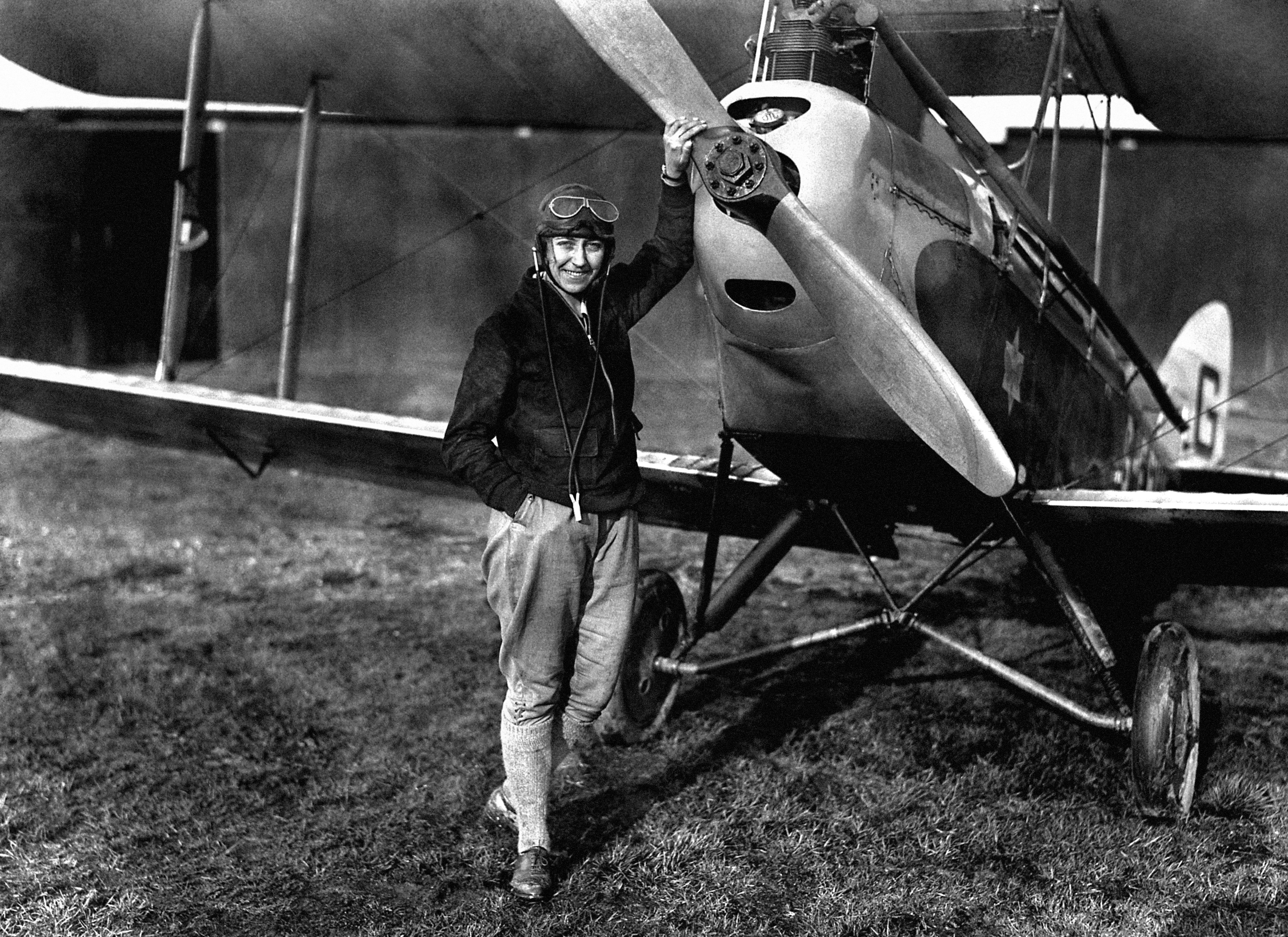 And she'd inspired a generation of female pilots and engineers with her incredible flights to Australia, Japan and South Africa in the 1930s.

Johnson and her pilot husband Jim Mollison were even given a ticker tape parade in New York in 1933 – after crashing in a field in Connecticut after flying non-stop from south Wales.

With such amazing flying feats under her belt, the explanation as to how she got into trouble on January 5, 1941 was a bit of a head-scratcher.

According to the ATA, Johnson ran out of fuel after getting lost in bad weather, overshooting her destination near Oxford by 100 miles. 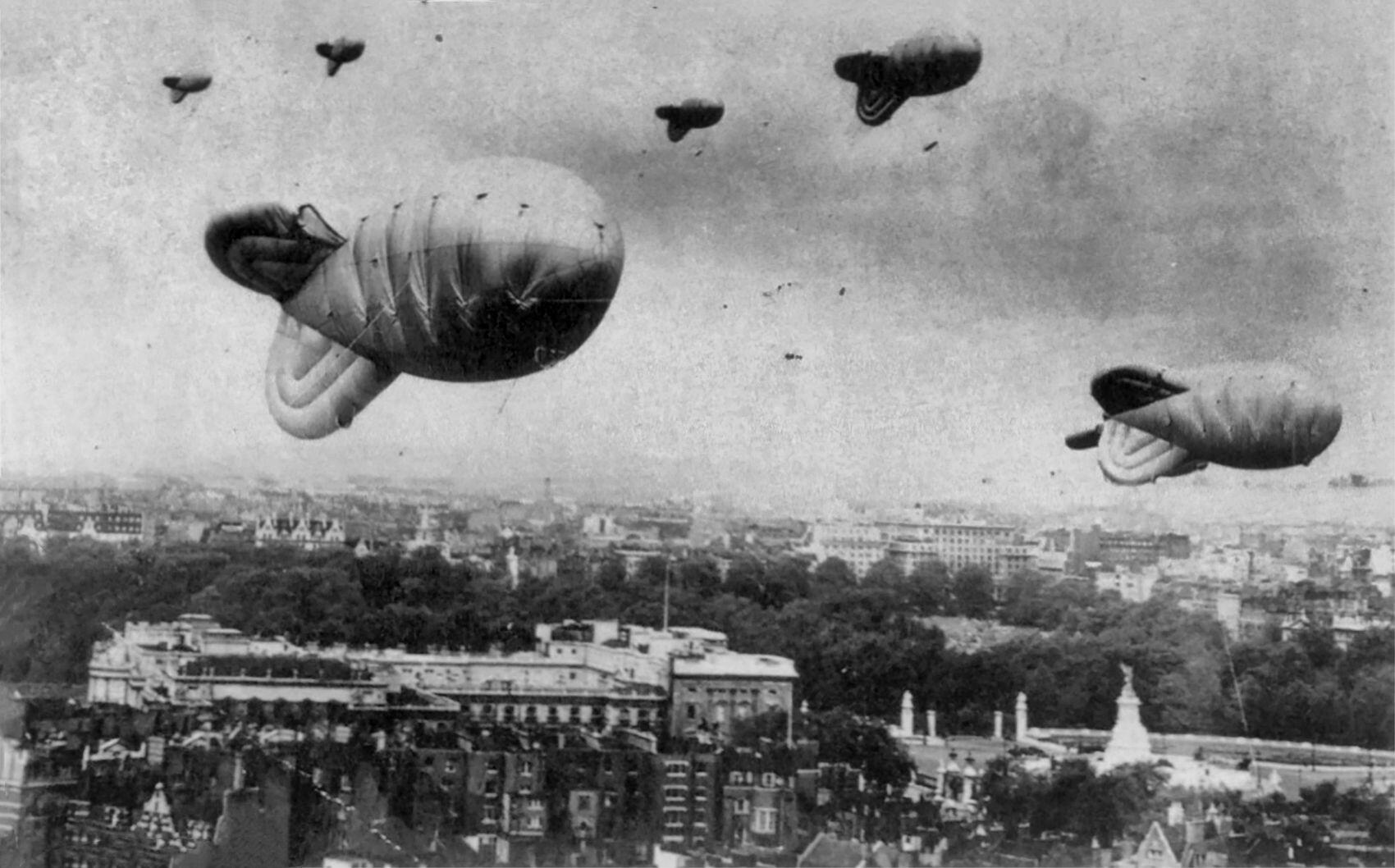 Seeing barrage balloons, which were flown over London to deter Nazi bombers, Johnson believed she was above land and baled out of her plane.

But the balloons were actually being flown by a convoy on the Thames and she landed in the water.

Ships saw her calling for help in the icy waves and Lt Cmdr Walter Fletcher, captain of HMS Haslemere, dived into the water trying to reach her.

Fletcher was pulled from the water by a lifeboat, but he later died from the extreme cold – Johnson's body, however, was never found.

'Her body was cut to pieces'

Nearly 60 years after Johnson's tragic death, a shocking confession claimed that Johnson had actually been shot down by her own countrymen, and the deadly mistake was covered up. 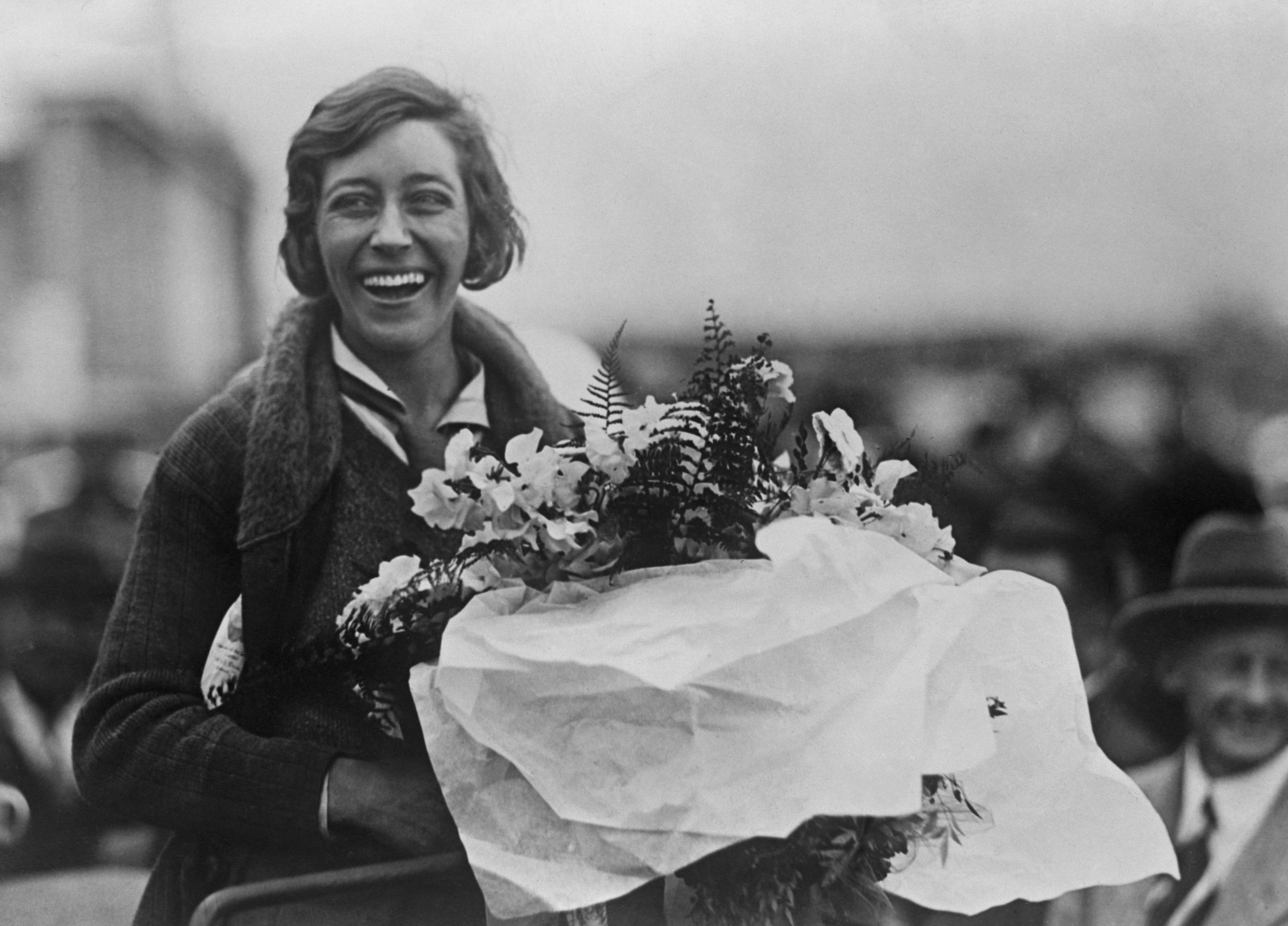 In 1999, an 83-year-old retired gardener called Tom Mitchell claimed he'd been one of four soldiers stationed at a battery in Iwade on the Thames Estuary who fired at Johnson.

They were given the order to shoot when they spotted an unidentified plane flying towards the English Channel and the pilot repeatedly failed to give a correct colour code to prove they were British.

"The reason Amy was shot down was because she gave the wrong colour of the day over the radio. She got it wrong twice, and that's why we were ordered to shoot," Mitchell told The Guardian in 1999.

Mitchell says it wasn't until he read reports of Johnson's death the next day that the horrific reality dawned on him.

He added: "The next day, when we read about it in the papers, the officers told us to keep quiet and never tell anyone what happened." 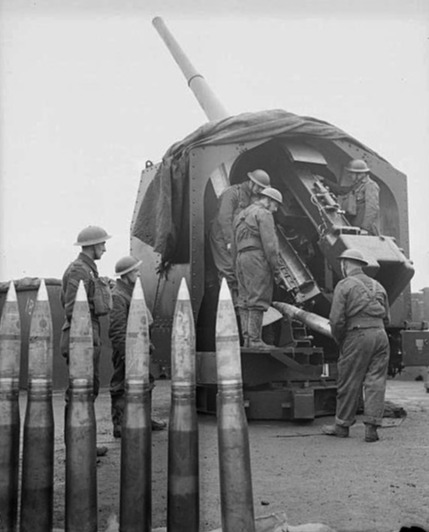 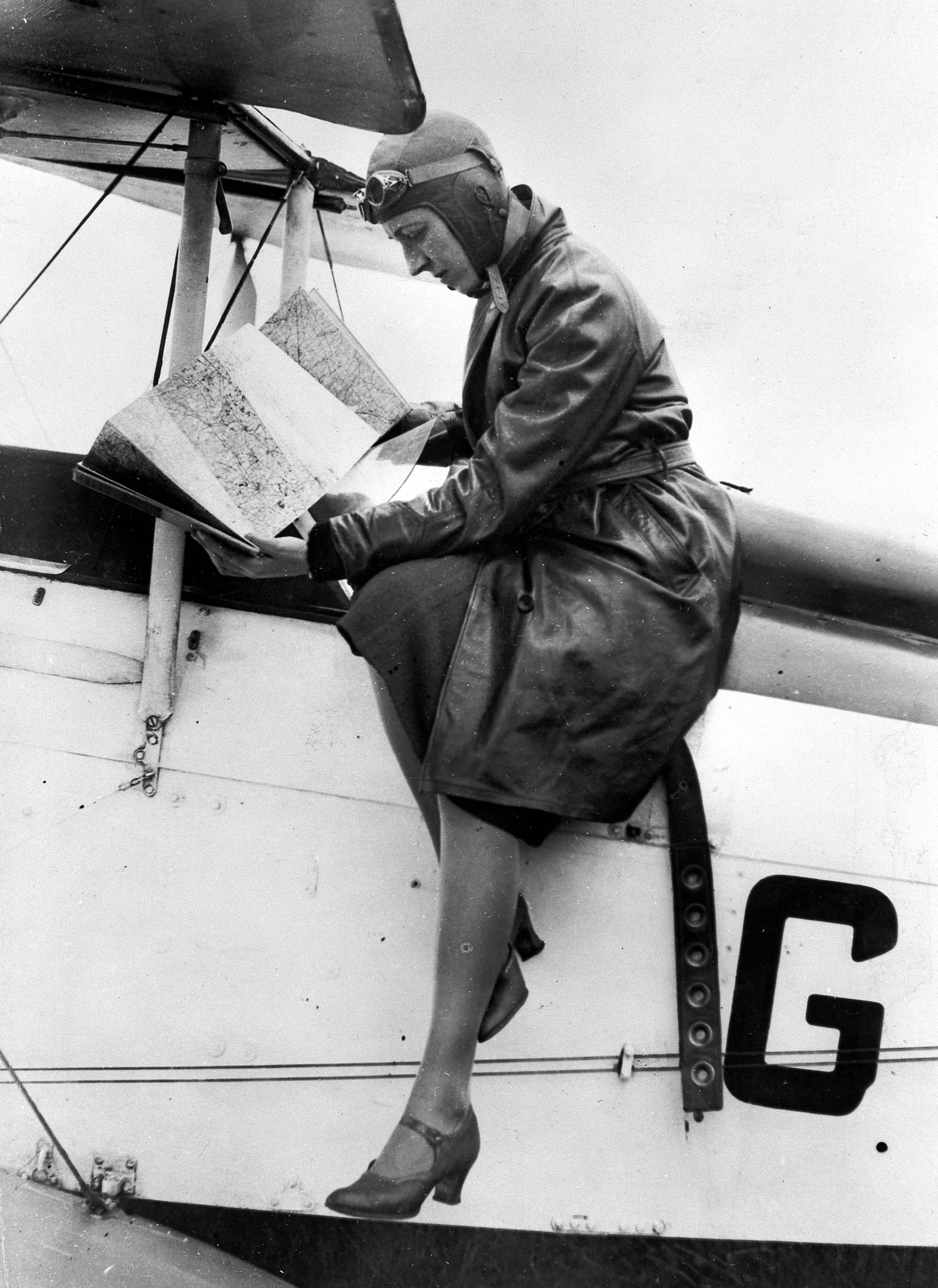 There was no way of confirming Mitchell's story as the incident may have been so secretive that the battery didn't record it.

But even more recently, a different and even more horrendous cover up has been put forward.

Historian Dr Alec Gill claimed that she was actually chopped to pieces by the propeller of the Haslemere as it was trying to save her.

He says he was contacted by the son of Harry Gould, a crewmember of the Haslemere, who relayed the grim details. 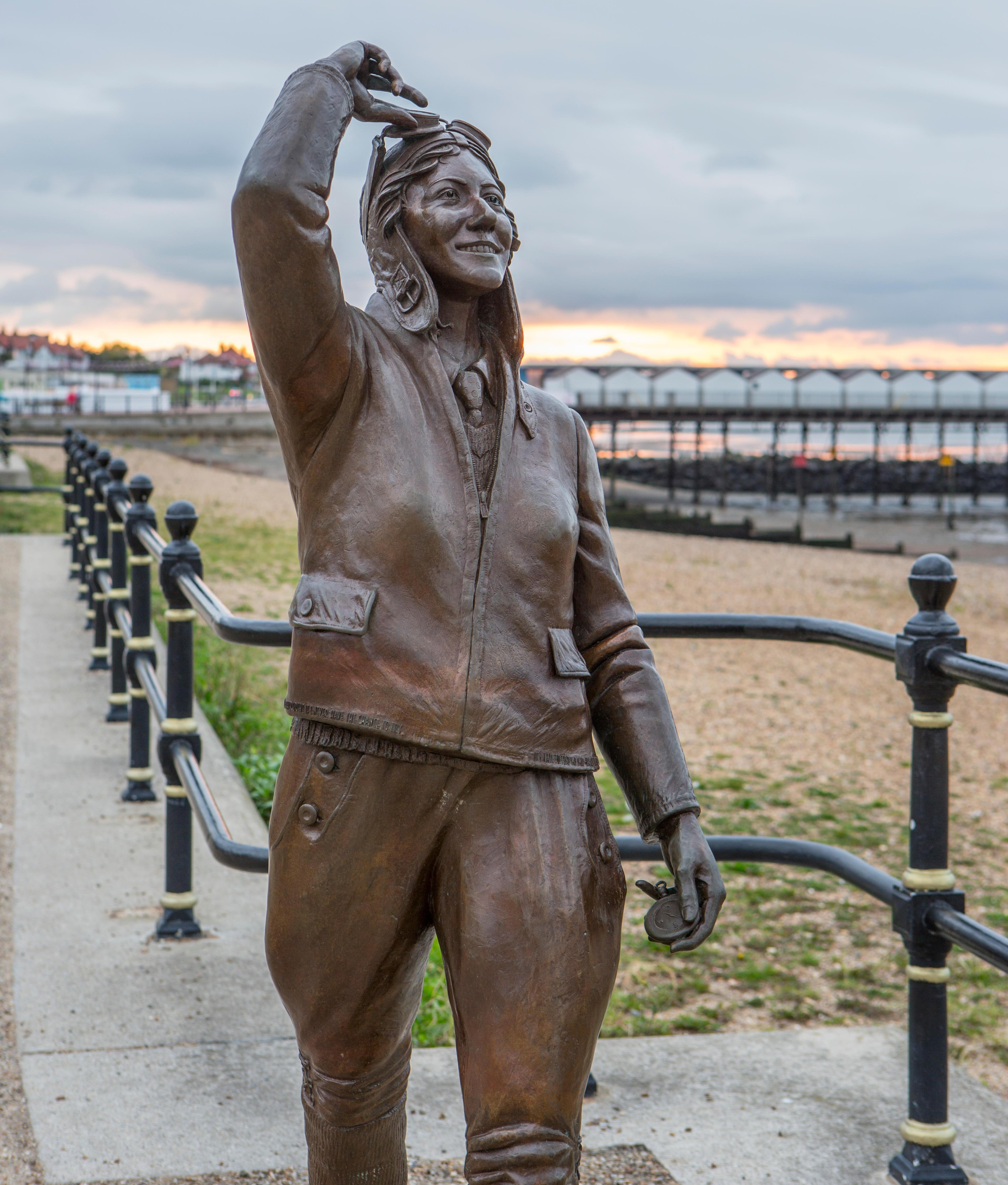 "I was told by Harry's son he could see what was going on so he rushed towards the bridge shouting for all his life was worth 'Cut the engines, cut the engines'," Dr Gill told The Telegraph.

"Someone on the bridge said 'who do you think you are telling me what to do' because they couldn't see the propellers.

"So he kept on, I believe with the engines in reverse, and I think within those moments her body was cut to pieces and that's why her body has not been found."