The destroyer will reportedly travel as part of the 302-strong Cheonghae unit, which also includes a Lynx anti-submarine helicopter and three speed boats. It could be set to join a fleet of American ships after the US called for a joint planned maritime security mission in the region. Seoul’s move comes as a host of nations look to protect their ships in the Strait of Hormuz, through which a fifth of the world’s oil passes through.

An anonymous senior government official reportedly told the Maekyung business newspaper that South Korea decided to pull its elite unit out of Somalian waters – where it had been tackling pirates – to send to the gulf.

Seoul’s defence ministry did not mince their words when asked about the report and further stressed the importance of protecting their cargo.

Deputy Ministry spokesman Ro Jae-cheon said: “It is obvious that we have to protect our ships passing through the Strait of Hormuz, isn’t it? 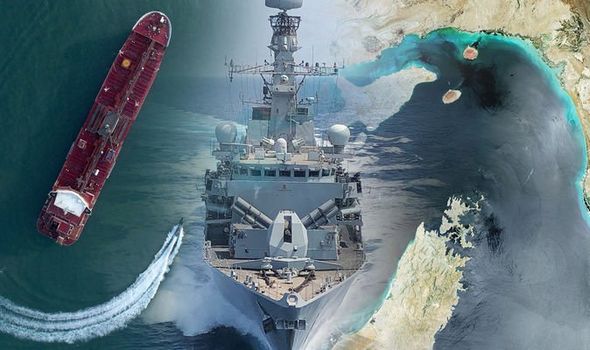 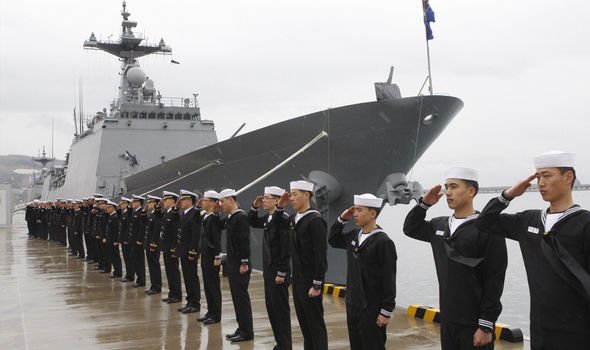 It was thought that US national security adviser John Bolton put pressure on Seoul to send naval protection during a meeting last week.

The Cheonghae unit has worked with the US and the EU on a number of occasions when tackling piracy.

Stationed in the Gulf of Aden, a deepwater channel between Somalia and Yemen, since 2009, its transfer to the Persian Gulf could be seen as a show of conviction by Seoul.

Attacks on several oil tankers in the Strait of Hormuz have put dozens of nations who rely on the channel on high alert.

Iran was accused of downing two vessels in May and another couple in June, albeit with little concrete evidence.

Tensions rose further earlier this month after Tehran seized a British ship in response to London’s decision to detain an Iranian oil tanker.

The incidents have meant that nations are looking for extra security when transferring their goods.

The developments in Seoul come just a day after Britain’s Ministry of Defence announced that a second Navy destroyer would be sent to the Persian Gulf.

Defence Secretary Ben Wallace said: “Freedom of navigation in the Strait of Hormuz is vital not just to the UK, but also our international partners and allies.

“Merchant ships must be free to travel lawfully and trade safely, anywhere in the world. 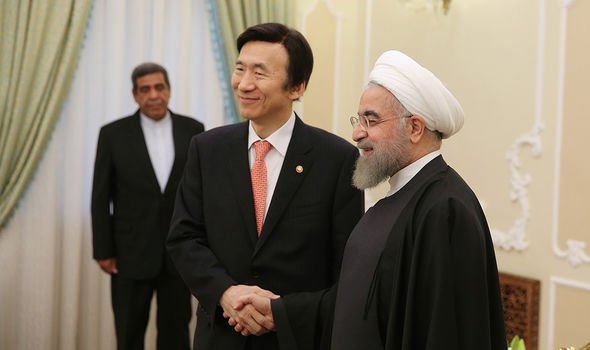 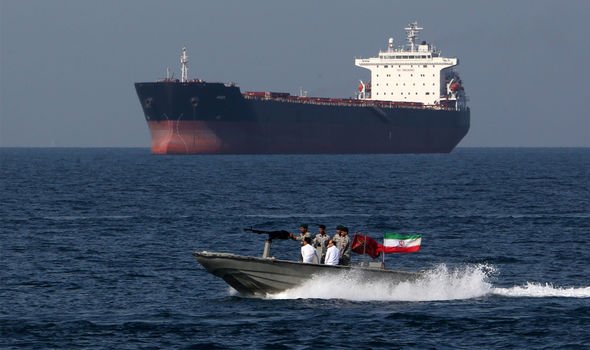 “While we continue to push for a diplomatic resolution that will make this possible again without military accompaniment, the Royal Navy will continue to provide a safeguard for UK vessels until this is the reality.”

Tensions between Iran and the West also rose earlier this month due to Tehran’s announcement that they would reduce their commitments to the nuclear deal in response to the Trump administration pulling out of the agreement last May.

Talks were held between several signatories of the agreement yesterday, including Britain, China, France and Germany in an attempt to salvage the deal.