Earlier today, two oil tankers departing from Saudi Arabia were reportedly attacked in the Gulf of Oman. The incident is the latest in a string of clashes in the region, as Tehran’s relationship with the other Gulf States deteriorates. Tensions between the US and Iran have also escalated in recent months, after US President Donald Trump ramped up economic sanctions and military pressure on his rival.

Relations have soured ever since Mr Trump withdrew from the Iran nuclear deal last year.

His withdrawal represented the end of a brief ‘detente’ between the nations, where Iran would limit its nuclear arsenal and the US lifted crippling economic sanctions.

Mr Trump warned in May: “If they do anything, they will suffer greatly.”

However, the relationship between the US and Iran has not always been so fraught. 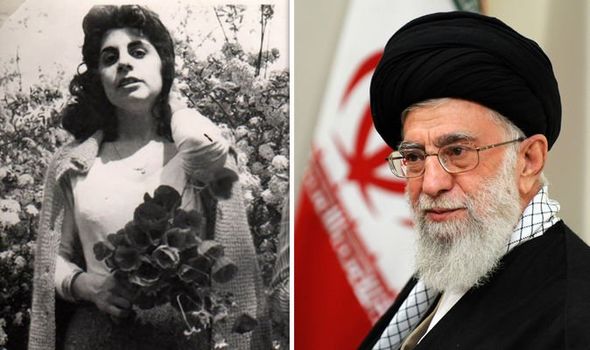 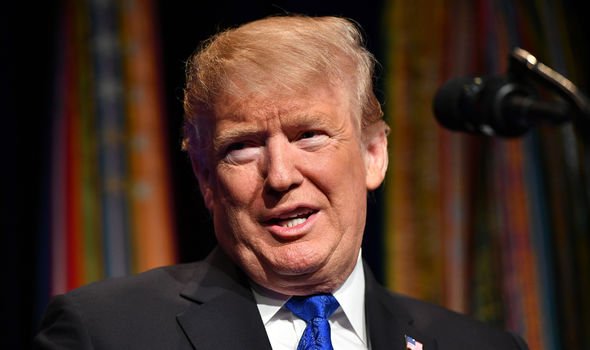 Before the Iranian Revolution in 1979, Iran was a relatively progressive society that had a good relationship with the West.

It was ruled by the US-friendly Mohammed Reza Shah, propped up by the West.

The Shah originally took over from his father, who was pushed into exile in 1941.

In 1953, he was ousted by supporters of Prime Minister Mohammad Mosaddeg, but the US and UK orchestrated a coup against the government and the Shah was reinstated.

He then went on to launch the White Revolution, which upended the wealth and influence of landowners and clerics, disrupted rural economies and heavily westernised the country.

In this era, women were given the right to vote and wearing a hijab was not mandatory.

Homosexuality was tolerated, even to the point of allowing news coverage of a same-sex wedding. 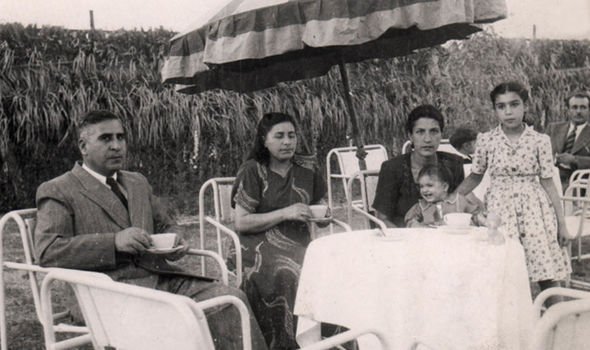 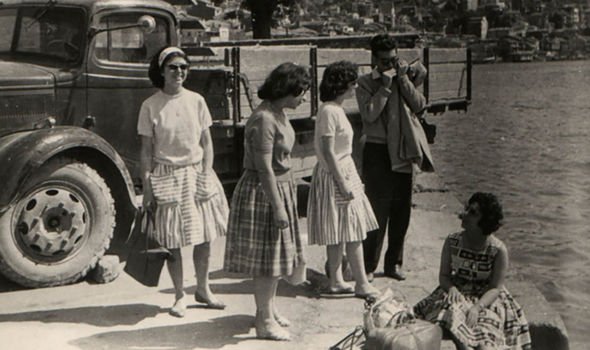 Western clothing and norms became ingrained in a large proportion of the population.

Many celebrities and heads of state visited Iran and the Shah reciprocally visited the world’s capitals.

Tehran funded study abroad in Europe for Iranians and clinics were built in the countryside to care for poorer children.

Investment from the UK and Washington, as well as private investors was modernising its industry and many assumed the trajectory would stay the same.

Mary Dejevksy wrote in The Independent: “I spent a summer in Iran in the early Seventies, when the Shah was still in power, American backing for the regime was visible and an Islamic uprising was barely on the radar.

“Young city women worked and wore heels and lipstick and regarded their chador-ed sister in the religious cities and the countryside as backward.

“The assumed trajectory was that Iran was rapidly modernising and would take its place as a leading, reliably pro-Western regional power.”

However, the aggressive reforms made by the Shah in terms of the economy, as well as censorship and harassment of political opponents led to a resentment bubbling up in the Seventies. 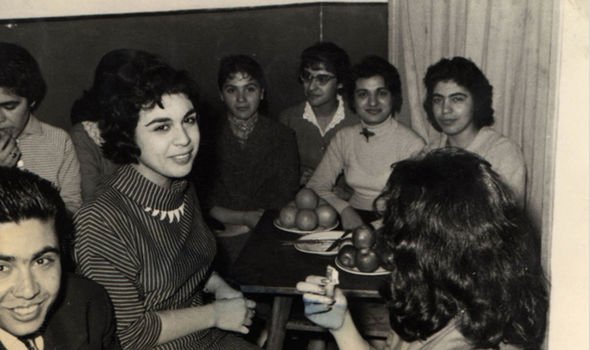 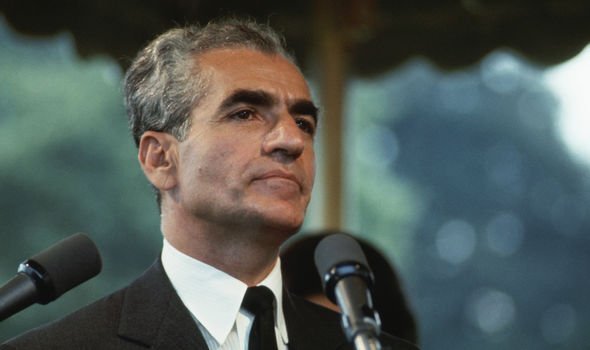 By 1975, he had entirely dismissed multi-party system and increased the government’s powers.

The Shah’s dependence on the US, his close ties with Israel and his belief in the separation of faith and state exacerbated tensions with more traditional, religions Iranians.

Protests began in 1978 and the Shah responded harshly – many were killed in the demonstrations.

This angered many people and the protests escalated. 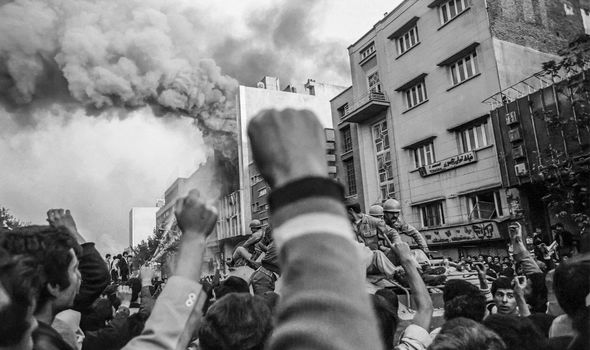 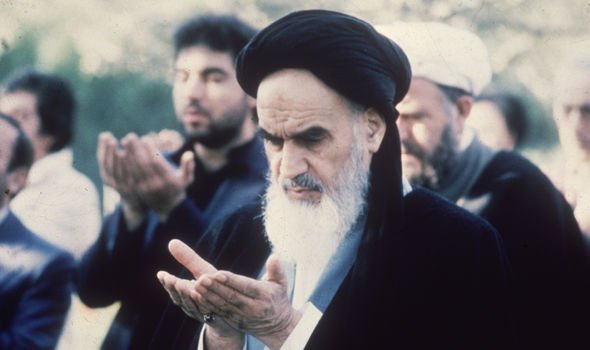 In 1979, the Shah was forced to flee into Iran and the exiled Ayatollah Khomeini returned and declared Iran an Islamic Republic.

The Ayatollah called for the expulsion of all foreigners and conservative Islamic social values returned to the country.

Khomeini said: “I beg God to cut off the hands of all evil foreigners and their helpers.”

To this day, Iran is a very conservative and religious society, suspicious of the West and its culture.