The Revolutionary Guard have been sending false signals to rival vessels to confuse computer systems and lead them into Iranian waters, the US Department of Transportation’s Maritime Administration. The ships are then seized in the same way the Stena Impero was 21 days ago, though it is not yet known whether this technique was used to capture the British-flagged ship from Sweden. A US defence official told CNN Iranian-controlled ships have had so-called ‘GPS jammers’ installed to navigate and disrupt systems belonging to vessels and planes.

The association warned of reports of “unknown entities falsely claiming to be US or coalition warships”.

The association cited “at least two” recent encounters where ships reported an interface with their GPS signals having received “spoofed bridge-to-bridge communication”.

The US Central Command, which overseas operations in the area, said: “Vessels have reported GPS interference, bridge-to-bridge communications spoofing, and/or other communications jamming with little to no warning. 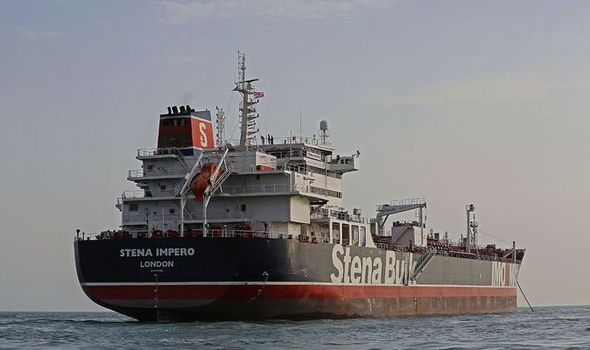 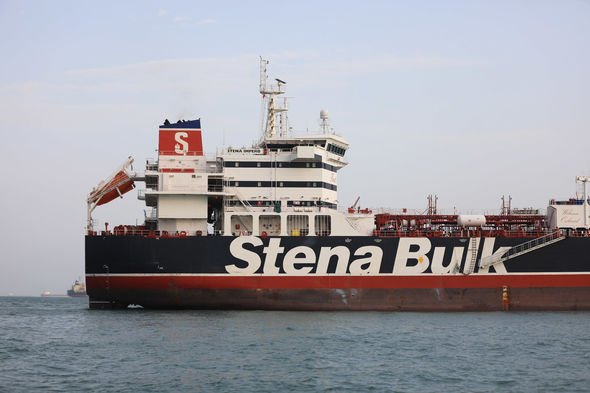 “Vessels have also reported spoofed bridge-to-bridge communications from unknown entities falsely claiming to be US or coalition warships.

“One vessel [Stena Impero] reportedly shut off its Automatic Identification System (AIS) before it was seized, complicating response efforts.

“The US remains committed to working with allies and regional partners to safeguard the freedom of navigation, the free flow of commerce, and the protection of US vessels and personnel in this region.”

The Stena Impero remains in Tehran after being taken by the Revolutionary Guard. 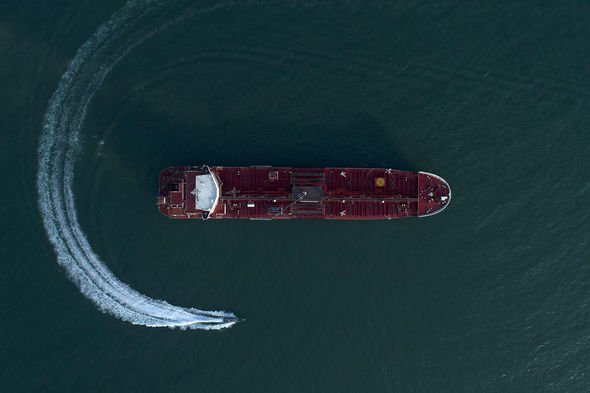 The Iran Students News Agency (ISNA) – partially funded by the Iranian government – released images of the vessel anchored in a port in the Middle East after being seized on July 19.

A second oil taker captured by Iran was released.

The Royal Navy arrived too late to save the tanker, which has 23 crew members on board.

The Royal Navy had been just ten minutes too late to save the vessel. 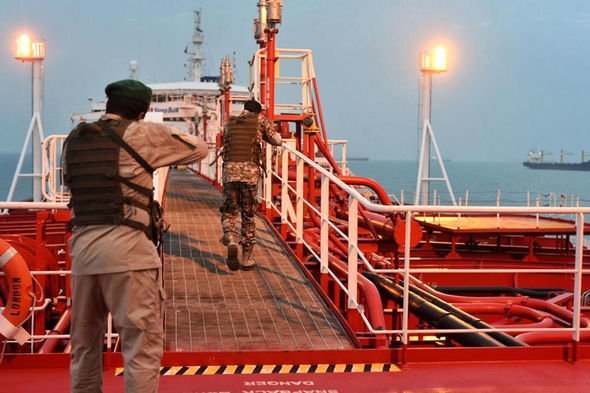 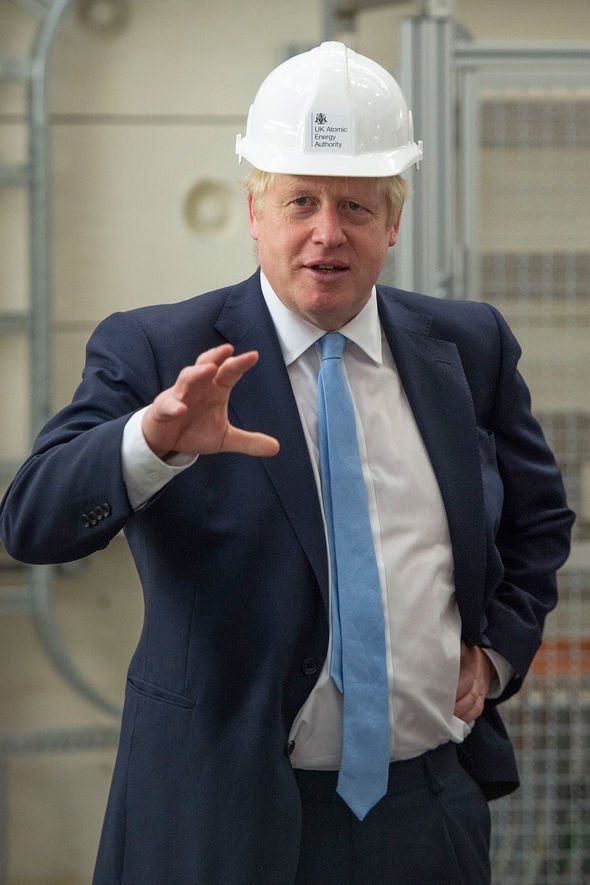 Former head of the Royal Navy Lord West condemned the British forces for having “too few ships” in the region, something new Prime Minister Boris Johnson has turned around by sending more escort ships to the volatile region.

Lord West added it was “extraordinary” the Stena Impero was travelling through the tense region without an escort.

Iran said the vessel was seized in retaliation for the UK seizing the Grace 1 supertanker off Gibraltar last month, which Britain alleged was trying to breach EU sanctions against Syria.