AN Iraq War hero who carried a fatally wounded colleague on his shoulders while being shot at by 50 Taliban insurgents is selling his Military Cross.

Corporal David Hayden — with the RAF Regiment, which guards bases — was the first airman to receive the medal. 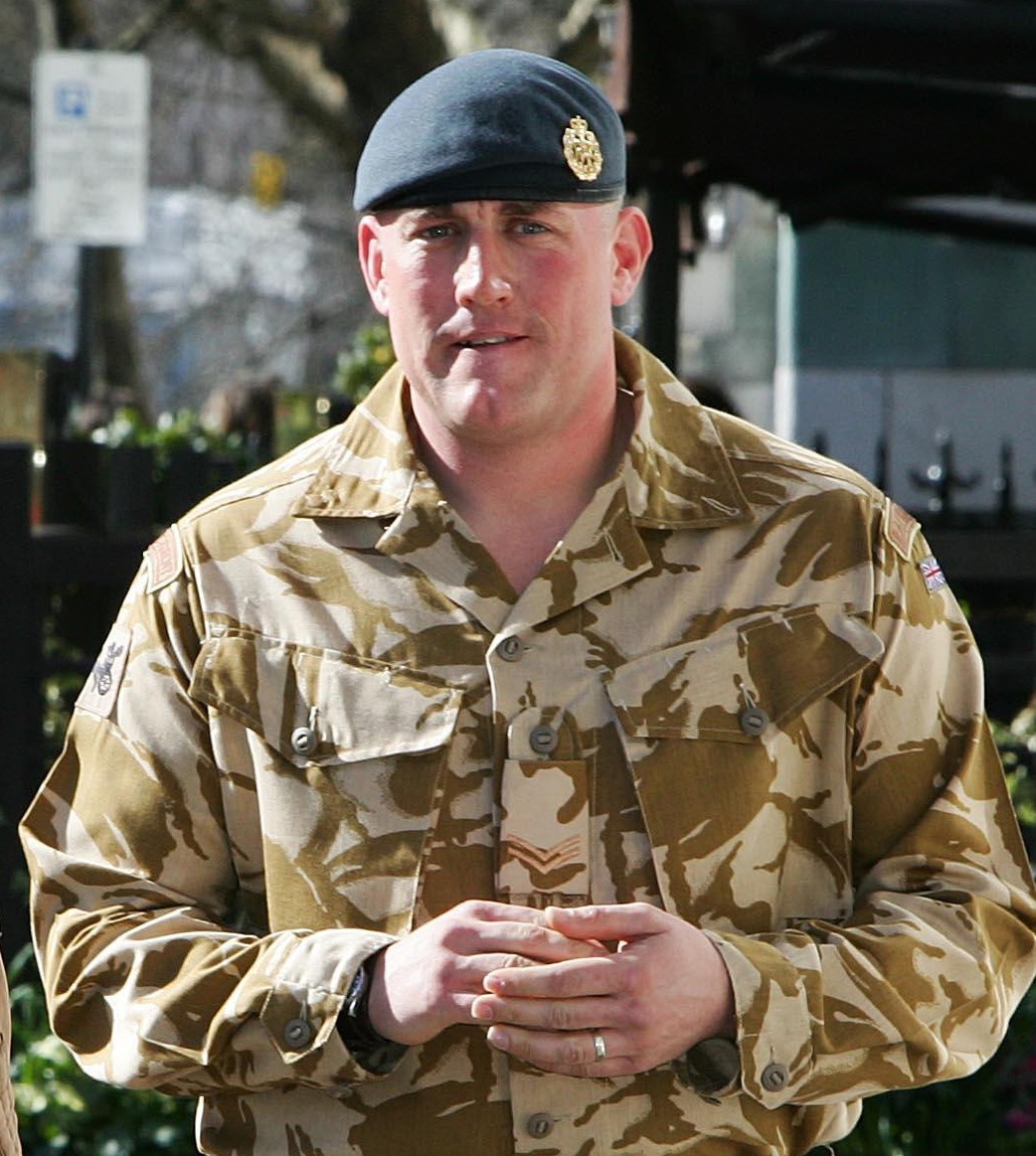 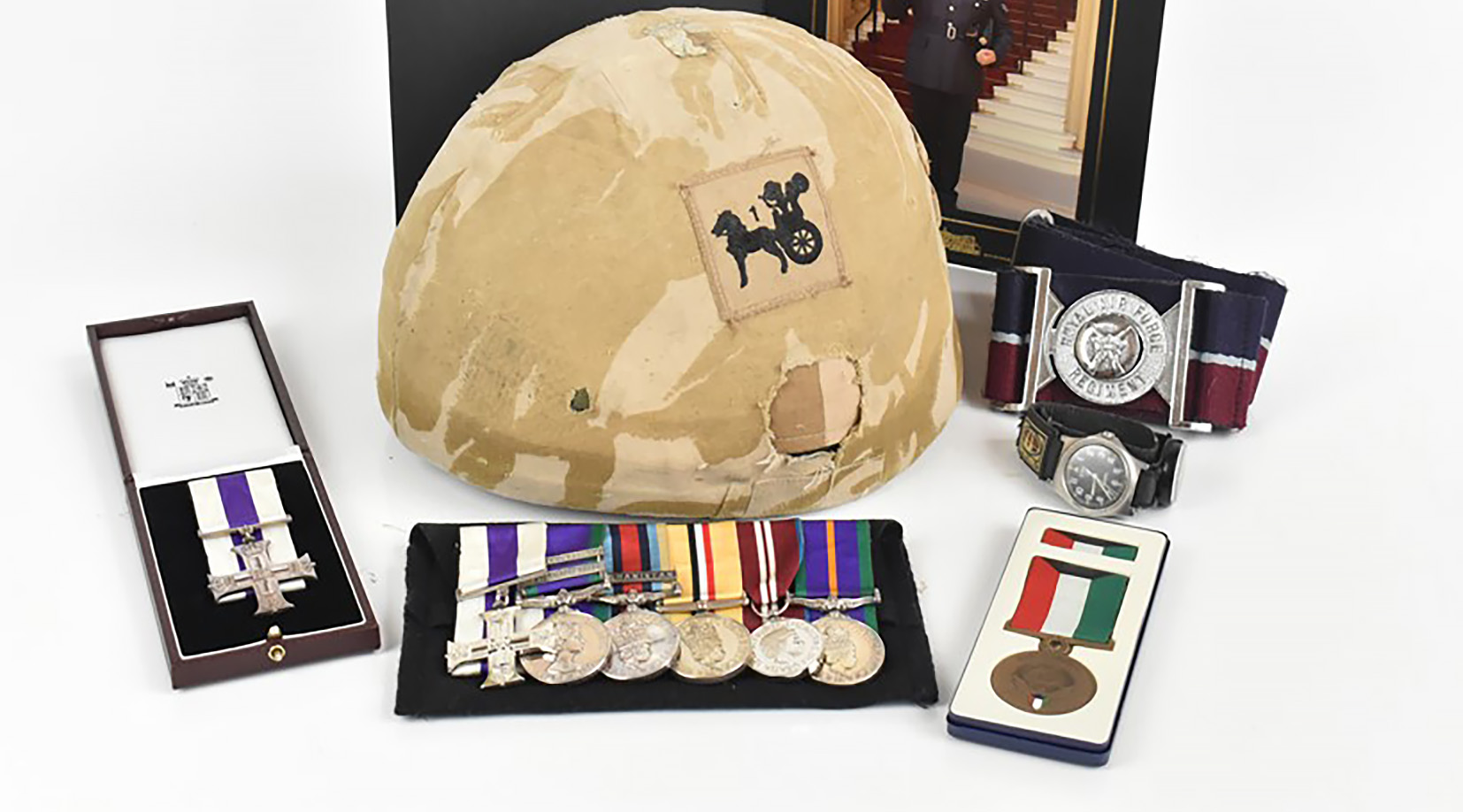 He showed “outstanding courage” when his patrol came under attack near Basra in 2007.

He charged through a hail of fire, picked up his comrade, unaware he was dying, and returned to base — shooting dead an attacker on the way.

His citation for the decoration reads: "Without a second thought for his own safety, Hayden volunteered to carry the injured man out of the firefight.

"He dashed across open ground under a hail of enemy small arms fire.

"Hayden ran fully upright with the man on his shoulders to safety, having been exposed to enemy fire for the whole distance."

The medal is auctioned with others in Macclesfield, Cheshire, next month.

Being sold alongside it are his others medals – the General Service Medal with Northern Ireland and Air Operations Iraq clasps, the Afghanistan and Iraq Medals, the For Accumulated Campaign Service Medal and Queen Elizabeth II Diamond Jubilee Medal.