Irish police investigating the disappearance of Deirdre Jacob and several other women who went missing in the 1990s have begun a major search operation in a wooded area in County Kildare.

The 18-year-old, who was training to be a teacher at a London university, disappeared while walking home from shops in Newbridge, Co Kildare, on 28 July 1998. Several searches failed to find any trace of the teenager.

A review led to her case being upgraded to a murder investigation in 2018, and the Gardai [the Irish police service] say a report of “unusual activity” on the night Ms Jacob went missing has led to the new search of the remote woodland area near Usk Little. 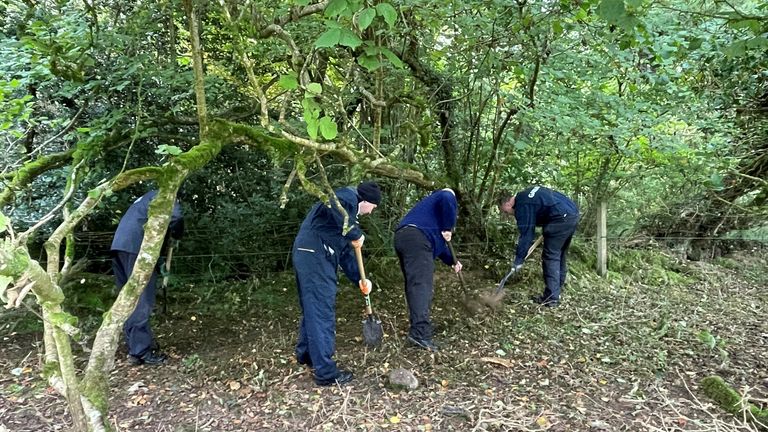 Gardai technical experts are leading the search, which will utilise ground-penetrating radar and a forensic archaeologist.

The site, in a rural area, measures around four acres, and it’s thought the operation will last for at least three weeks. 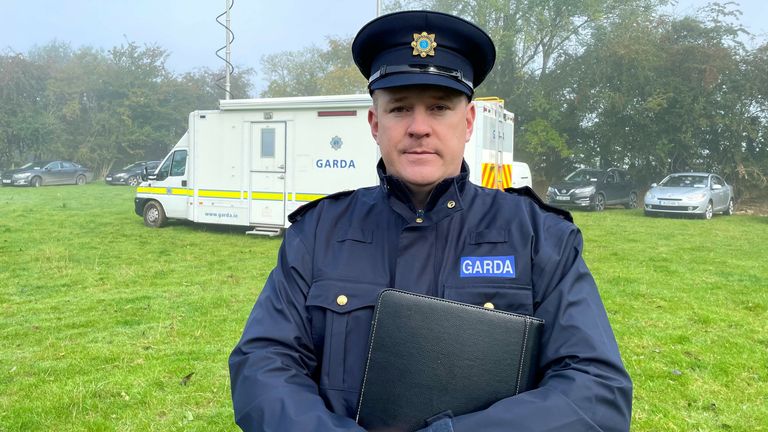 Inspector John Fitzgerald, who is leading the search, told reporters at the scene that the search is a “significant development”, but that police are “keen to manage expectations” as to what, if anything, they’ll find.

“The [Jacob] family are aware the search is taking place,” said Insp Fitzgerald. “Obviously it’s a difficult time for them, they’re foremost in our thoughts and they’re motivating us to do this job today.”

Police will search for clues relevant to other missing women from the 1990s. At least six young women disappeared in the Leinster area during the decade.

Earlier this year, one of those cases, that of missing 21-year-old Jo Jo Dullard, was also upgraded to a murder investigation following a review. She disappeared in 1995 from Moone, Co Kildare, just 10 minutes from the new search site. 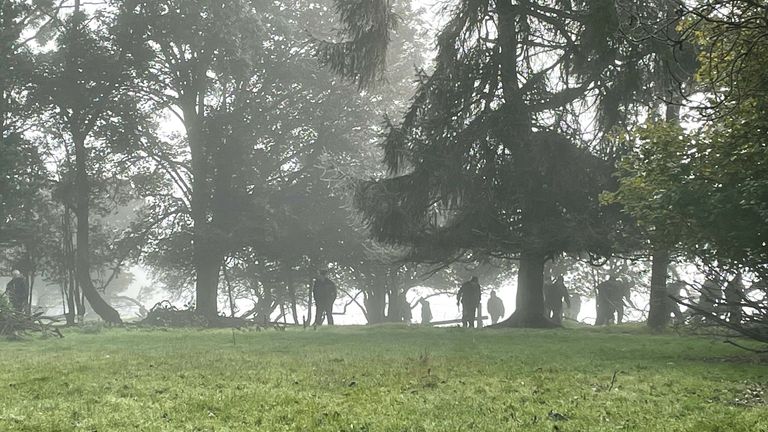 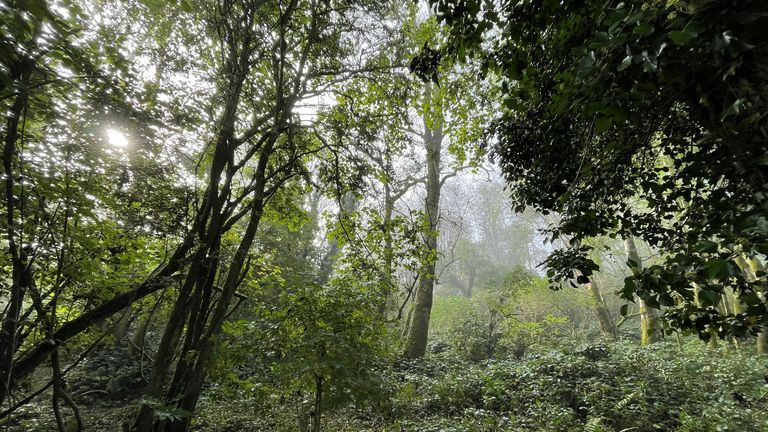 Insp Fitzgerald told reporters there was no “direct link” to the Dullard case, but that Gardai were “mindful” that the area was close by.

It’s believed an open mind is being kept towards possible connections between the woodland and the other missing women.

Police have said they are looking for human remains, clothing or any other evidence that could help progress not just the Deirdre Jacob investigation but any of the other missing women cases.