BIRMINGHAM is currently on the Government's coronavirus "watch lists" after a sharp rise in cases.

But is Birmingham going into lockdown and how many coronavirus cases do they have? 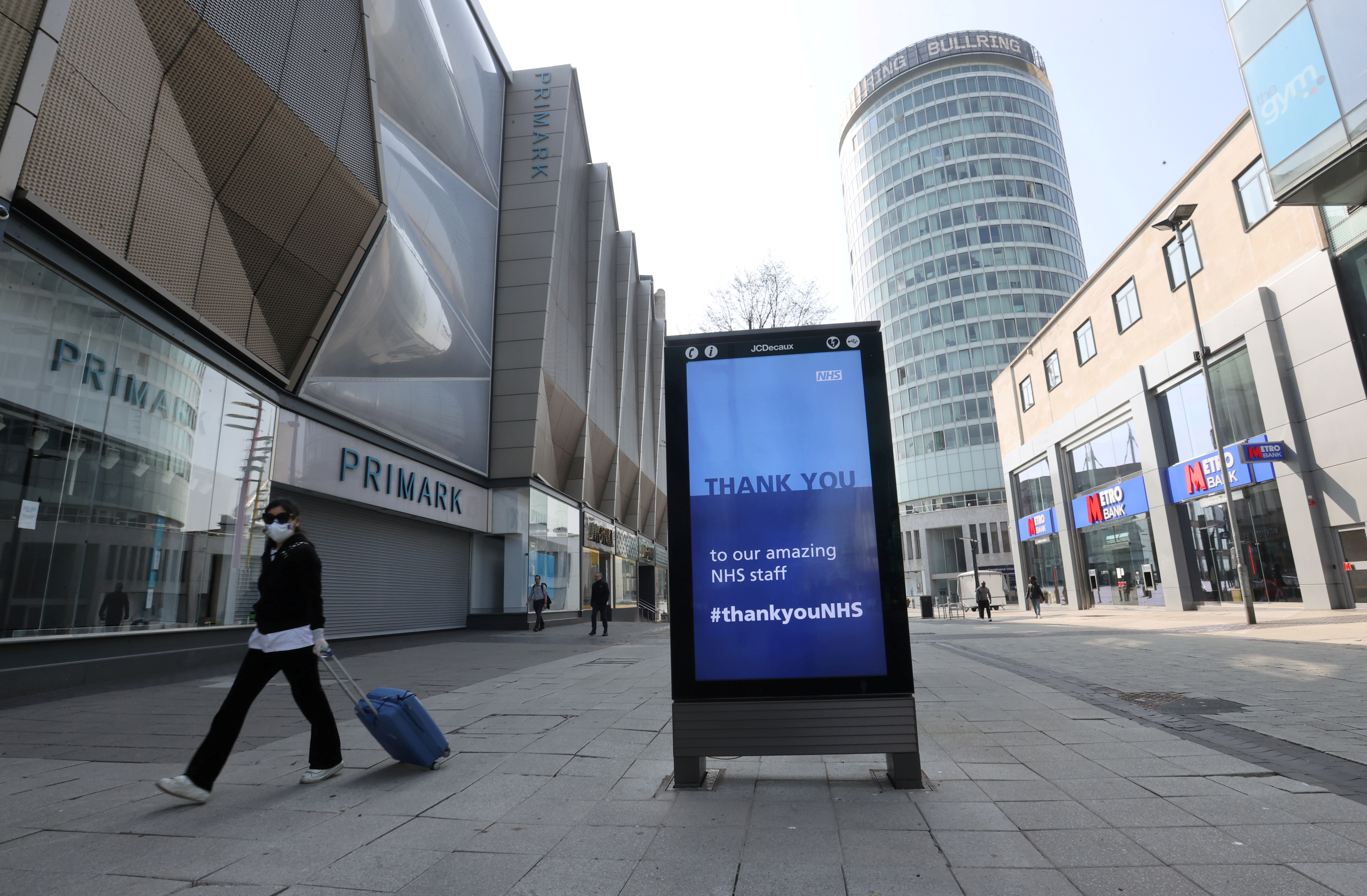 Is Birmingham in local lockdown?

No, Birmingham is not currently in local lockdown.

However, it could be soon health chiefs warned.

It's thought Britain's second-biggest city could be lockded-down within the week as Matt Hancock chaired a "gold command" meeting of top local leaders.

Senior members of the emergency services, with local authorities and the NHS usually form part of local gold command groups across the country, as part of efforts to keep tabs on the virus and its spread.

Dr Justin Varney, Director of Public Health at Birmingham City Council, told the Sun Online: "It is important to highlight that the levels remain significantly lower than other parts of the country in local lockdown but have increased over August.

"We are working with communities, businesses and the NHS to increase access to testing, engagement with the confidential NHS tracing service and to support Covid-safe workplaces.

“This latest data is an important reminder that we all have a continued part to play in controlling the spread of this virus through keeping social distance, washing hands regularly and wearing face coverings inside a range of settings." 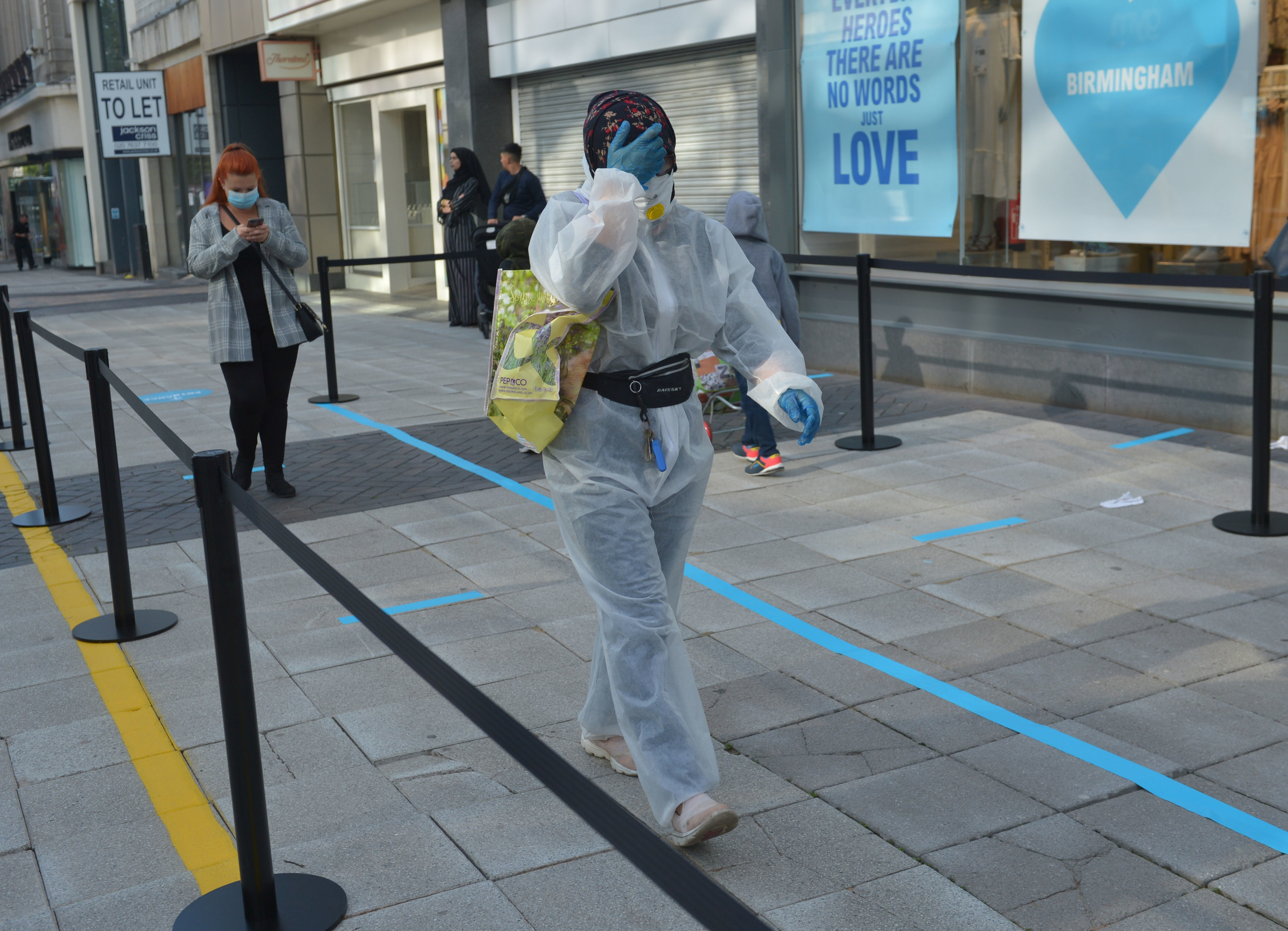 Has there been a rise in cases?

In the beginning of August, the city had an infection rate of around 12 cases per 100,00 population.

In the second week of August, that number doubled to 24 and today the infection stands at “around 30” per 100,000 people.

The rise in cases has been in part due to more people being tested but according to Dr Varney, “there has been a real rise in infection transmission”. 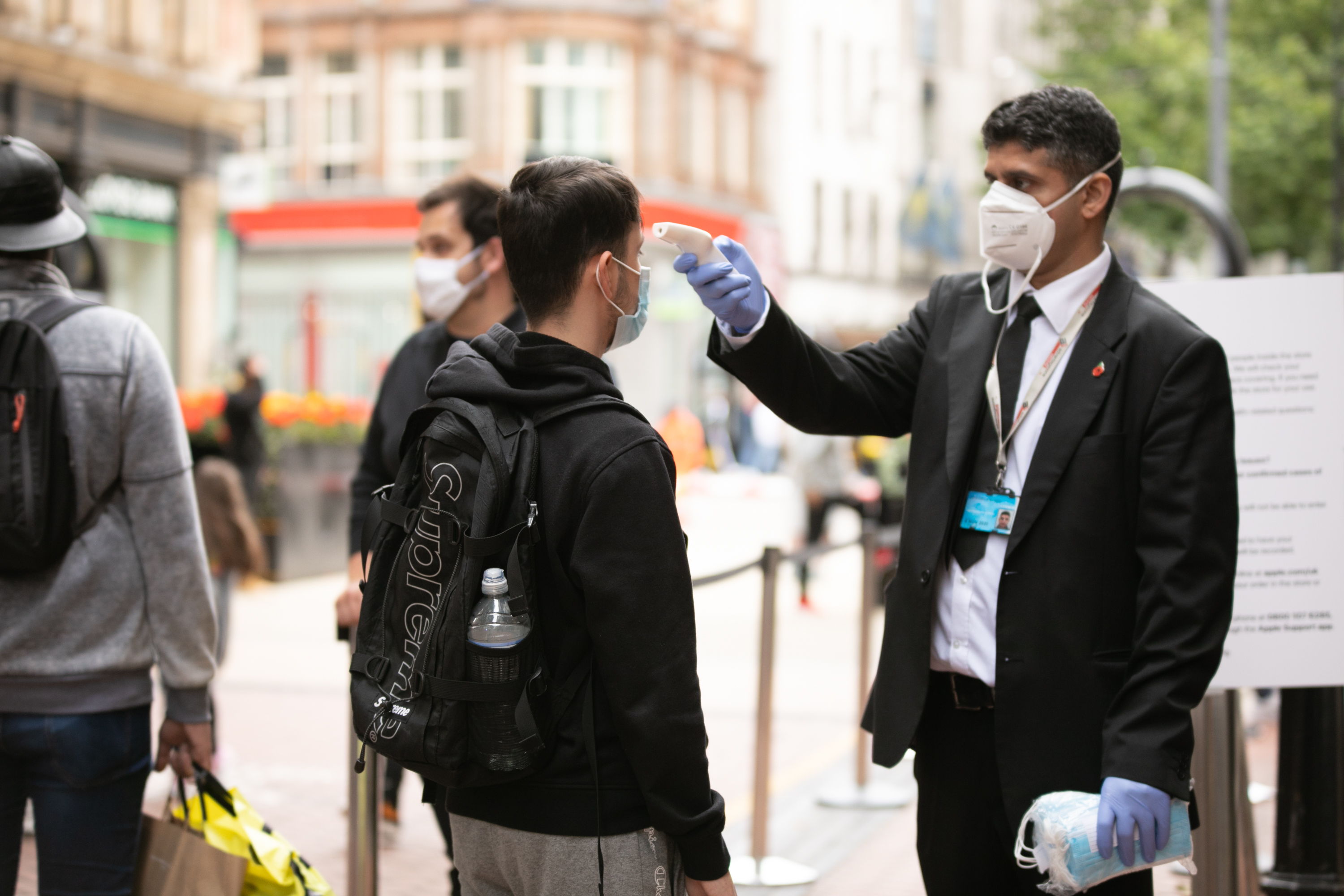 What other cities in the UK have been placed into lockdown?

On July 30, Health Secretary Matt Hancock announced that parts of Northern England would start to face new restrictions due to localised outbreaks.

“Based on the data, we decided that in Greater Manchester, parts of West Yorkshire & East Lancashire we need to take immediate action to keep people safe,” he tweeted. 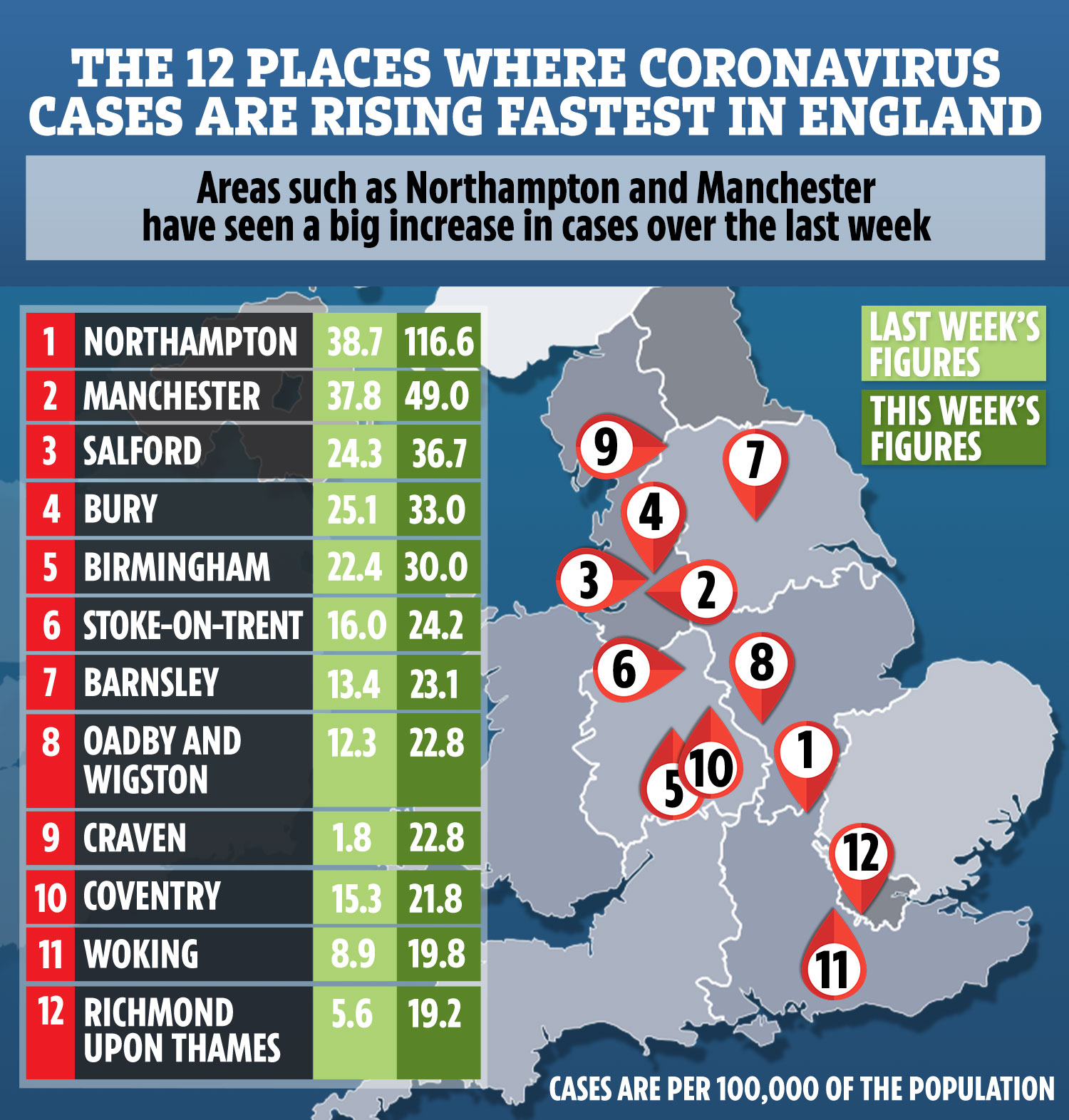 “The spread is largely due to households meeting and not abiding to social distancing.

“So from midnight tonight, people from different households will not be allowed to meet each other indoors in these areas.”

At the moment, Leicester remains under limited lockdown restrictions, with residents awaiting news of the next review.

Manchester is also unlikely to see its lockdown lifted for a while too.

The Government's lockdown watchlist was first published on April 23 and was last updated on August 14, when Newark and Sherwood was added.

The current standings are based on samples taken between August 3 and August 9: