ROME (Reuters) – Italy’s coalition parties have pushed back against criticism of proposals to issue special government bonds to help pay state debts, highlighting growing tensions within the heart of the cabinet. 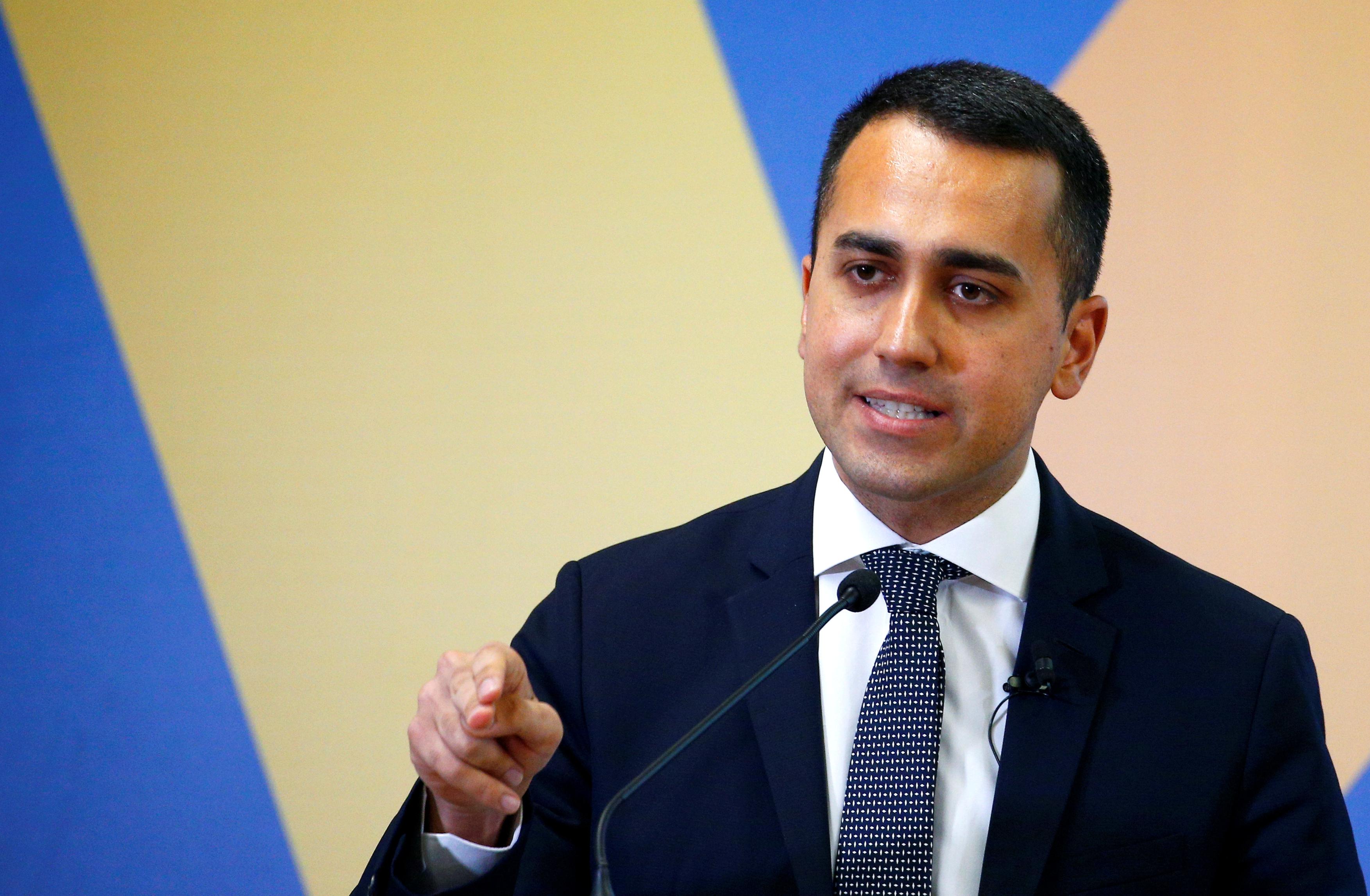 The so-called “mini-BOT” scheme, named after Italy’s Treasury bills, was drawn up by the far-right, eurosceptic League party and was unexpectedly endorsed by parliament last month in a non-binding vote.

Critics say printing small-denomination bills, with no expiry date, would be akin to creating a parallel currency and as such could open the way for Italy to quit the euro.

Economy Minister Giovanni Tria, an academic with no political affiliation, condemned the plan on Saturday, saying mini-BOTS would be either illegal or useless.

However, both the League and its government partner the 5-Star Movement, hit back, accusing Tria’s ministry of doing nothing to resolve the problem of unpaid state arrears.

“They are always silent, still, stationary, then as soon as someone proposes something new they wake up and say “Ah, no, it can’t be done,” said 5-Star leader Luigi Di Maio, who also serves as deputy prime minister.

“If the tool to pay companies is not the mini-BOT, then the economy minister can find another one,” he wrote on Facebook at the weekend.

Italy’s other deputy prime minister, League leader Matteo Salvini, also issued a statement, saying the economy ministry should realize it was “urgent” to find a way to pay arrears to state suppliers. “It is a question of justice,” he said.

The Treasury has said the public administration is clearing a backlog of unpaid debt, pointing to data showing that some 20 million bills were paid in 2018, which, on average, were settled one day inside the legal limit of 60 days. Two years ago, bills were settled with an average delay of 16 days, it has said.

Prime Minister Giuseppe Conte, who threatened to resign last week unless feuding between the League and 5-Star ended, appeared to side with Tria, telling Il Fatto Quotidiano daily on Saturday that mini-BOTS raised “several difficult issues”.

He did not go into detail but said he would meet Salvini and Di Maio on Monday to discuss how the year-old administration can move forward following weeks of fierce in-fighting.

While much of the bickering has been between the two deputy prime ministers, friction is now building between the ruling party leaders, on the one side, and Conte and Tria on the other.

A likely flashpoint looks certain to be how the government responds to a threat by the European Commission to launch disciplinary action against Italy over its growing public debt.

Both the League and 5-Star want to take a tough line against Brussels, ruling out any austerity measures to contain state accounts and demanding instead a relaxation of EU fiscal rules, which stipulate that national deficits must be under 3% of GDP.

However, Conte and Tria, supported by President Sergio Mattarella, want a less confrontational approach, fearing a fight with Brussels could result in the euro zone’s third-largest economy being dragged into a financial crisis.

“The 3% question refers to the issue of the revision of the Stability and Growth Pact, an issue I am well prepared to deal with,” Conte told Il Fatto Quotidiano.

“But until we manage to get the pact modified, these are the rules that will be applied to us,” he said.