The couple are both senior advisers to Ivanka’s father US President Donald Trump and are therefore very influential in world politics. Before entering the Trump administration however, they both worked in the real estate business for their respective fathers’ companies – Kushner Companies and the Trump Organisation. According to 2019 book ‘Kushner Inc’, Ivanka was critical in promoting her husband as the smoother, softer counterpart to his father’s volatility – just as she played the same role for her own father.

What’s more, their professional circles overlapped significantly and they worked as a team to further both their aims.

Author Vicky Ward wrote: “The couple looked like mirror images of each other.

“They could both work a room, ask after people’s children, talk without notes, occasionally fake a sense of humour. 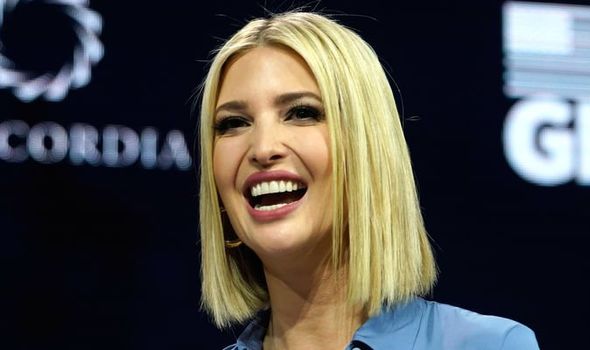 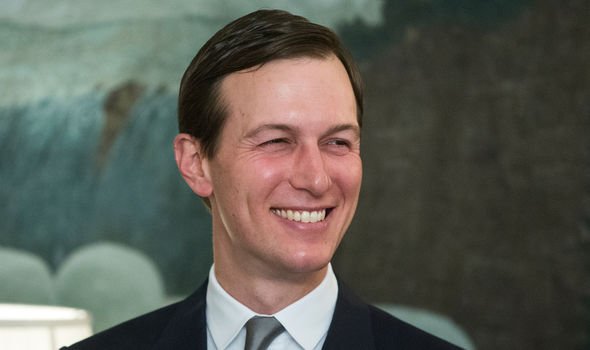 “And unlike her husband, she seemed to have a ready command of the figures and a detailed, working knowledge of all the properties she was involved with.”

In this way, Ms Ward suggested in her book that both Ivanka and Jared were able to put on a front to schmooze clients and other big players in the industry and to help soften the hard, controversial images of their fathers.

It is very possible that both her and Jared implement this technique when it comes to diplomacy in government.

Ivanka has previously been accused of having a “sour” sense of humour by The New Yorker’s Jia Tolentina. 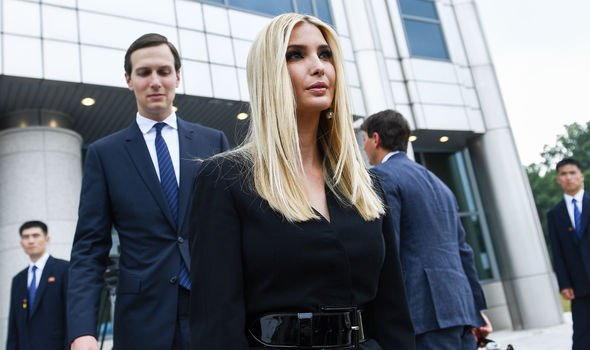 In 2016, Ms Tolentina delved into Ivanka’s 2009 self-help book entitled ‘The Trump Card’ and what it tells the reader about its author.

One particular part she claimed highlighted this “sour sense of humour” was when Ivanka described her attending the elite prep school Choate Rosemary as an opportunity to “look at the world from a new angle. Even if it meant living in a building named for someone else!”

She is of course referring to her father’s habit of naming all his buildings after their family name. 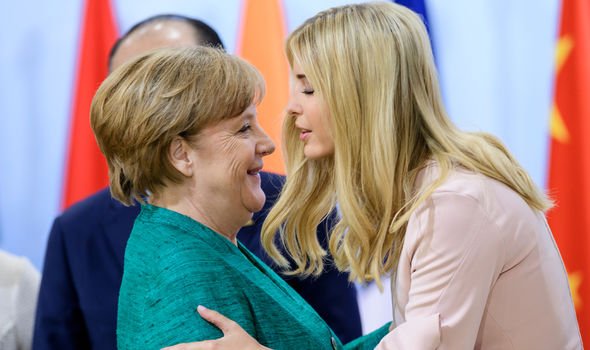 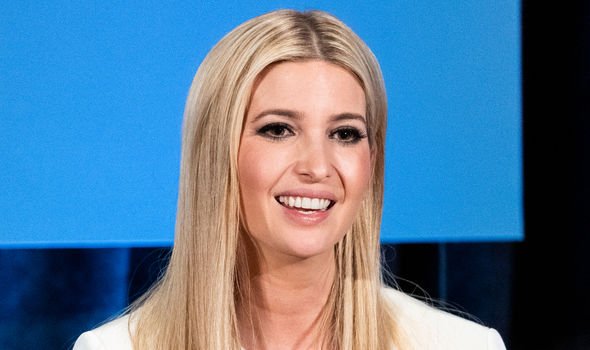 In an interview with the Bild newspaper ahead of the Munich Security Conference in February, she expressed her “great respect” for Mrs Merkel, adding that she admired her “leadership on the world stage”.

Ivanka, who is dubbed the First Daughter, said: “On a personal level, I also very much appreciate her company and sense of humour.”

She added that they had a shared dedicated to vocational education and the economic empowerment of women.

In her book, Ms Ward claimed that someone who knows Ivanka and Jared told her that the President’s daughter was “in charge” in their marriage. 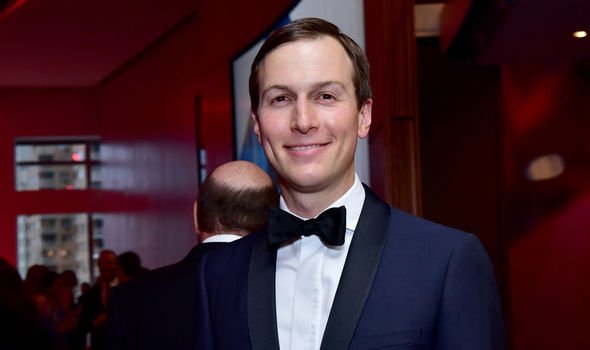 They apparently joked: “He doesn’t have a thought she didn’t give him!”

Ivanka reportedly gave Jared input on many things, including public relations, which irritated one publicist immensely.

They claimed Ivanka told them that Jared should not turn down interviews with the words “Jared Kushner declined to comment”, but to find a more “elegant” way of saying the same thing.