A 42-year-old Japanese man died on a Bogota-to-Tokyo flight after swallowing 246 packets of cocaine and having a seizure.

An autopsy revealed the cause of death — brain swelling from cocaine overdose — after the man’s body was removed from an Aeromexico flight that made an emergency landing in northern Mexico, according to a statement issued by the Office of the Attorney General of the State of Sonora.

“Staff noticed that a person was suffering from seizures, so they requested to make an emergency landing in this city, Hermosillo,” according to the statement.

When authorities boarded the plane around 2:25 a.m. local time on Friday, the man was dead.

He was identified by authorities only as Udo N. 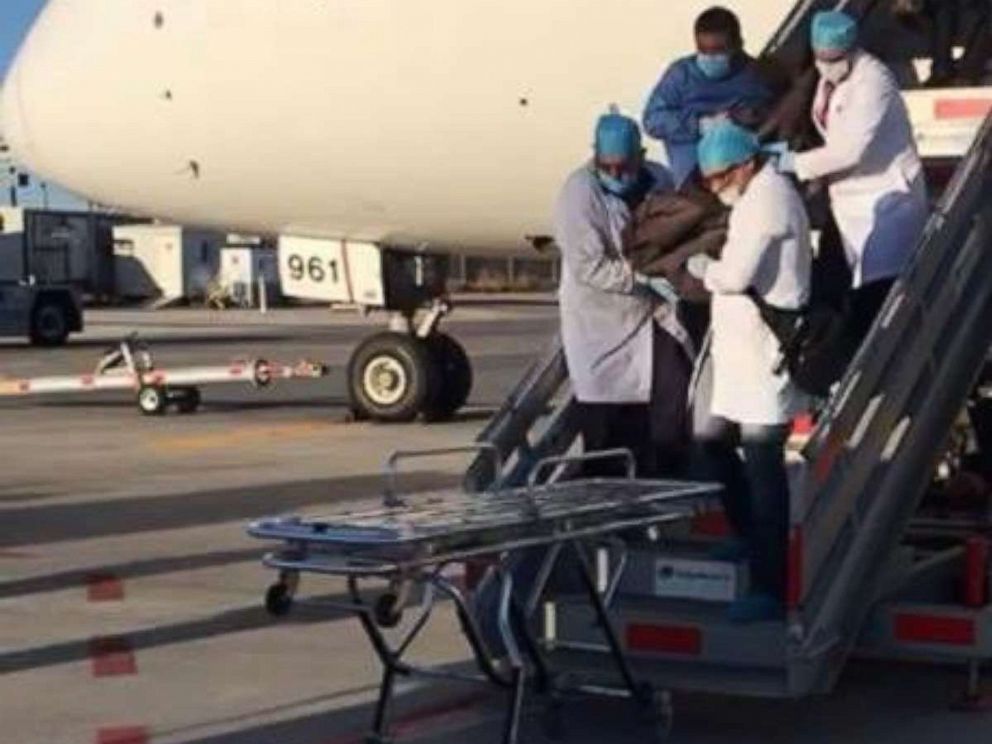 The flight and its 198 passengers eventually continued on to Japan.