Gangs are hitting our biggest sports stores in a series of raids that have left shoppers and staff fearing for their safety.

A survey of police reports at JD Sports, and Sports Direct has uncovered incidents of workers being punched, spat at, kicked, strangled and even having hot coffee thrown over them.

There have been a number of episodes where violent groups have marched in and helped themselves to clothes and trainers – assaulting anybody who gets in their way.

Police figures show the number of reported attacks on staff at the two stores has increased 41% in the last year from 58% in 2017 to 82% last year. And there were 42,000 cases of assaults or threats recorded in the retail industry in 2018.

Paddy Lillis from the Union of Shop, Distributive and Allied Workers said: “The evidence from retailers, police and shop workers shows a disturbing increase in retail crime. This cannot be allowed to continue – action must be taken.”

Reported incidents include an attack at a JD Sports in Ilford, east London, in May last year where staff members armed themselves with a metal pole and barricaded themselves inside the store during a violent face-off with shoplifters. 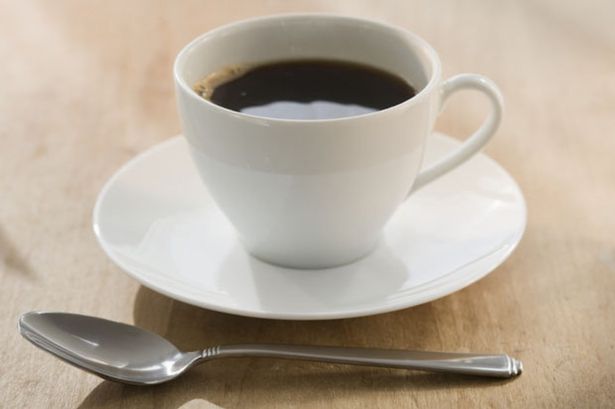 The manager of a Sports Direct in Norfolk who tried to detain a shoplifter was assaulted by the suspect. While in a separate incident in the same area a store manager had a cup of hot coffee thrown in his face during a dispute.

In Scotland there were troubles at the two companies as members of staff were head-butted, punched and bitten.