LABOUR was last night dragged into a sexual harassment scandal after Jeremy Corbyn’s top aide was accused of playing down allegations against one of the leader’s pals.

Activist Pete Willsman, 75, was accused of pestering a woman in her early 20s with questions about where she lived. 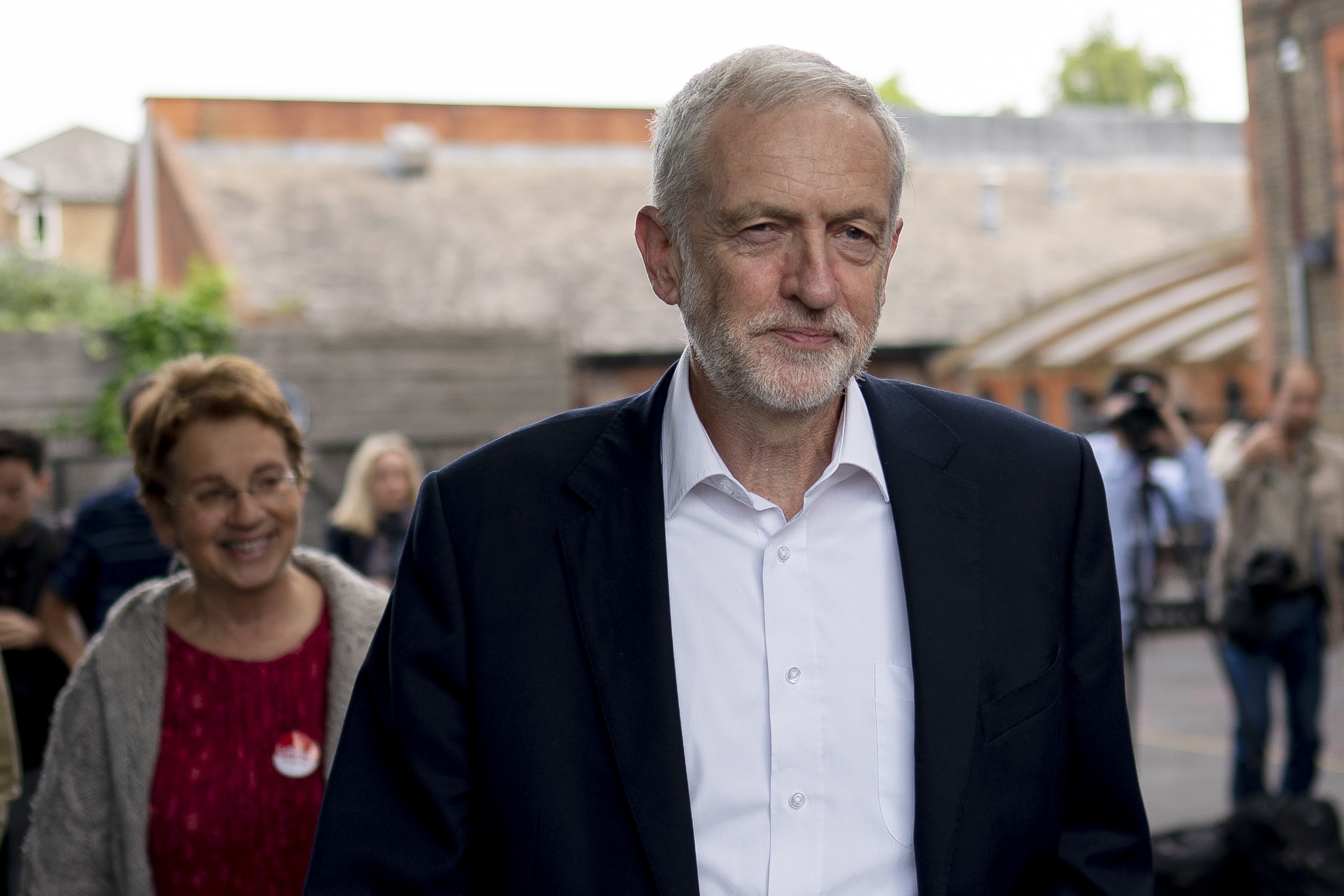 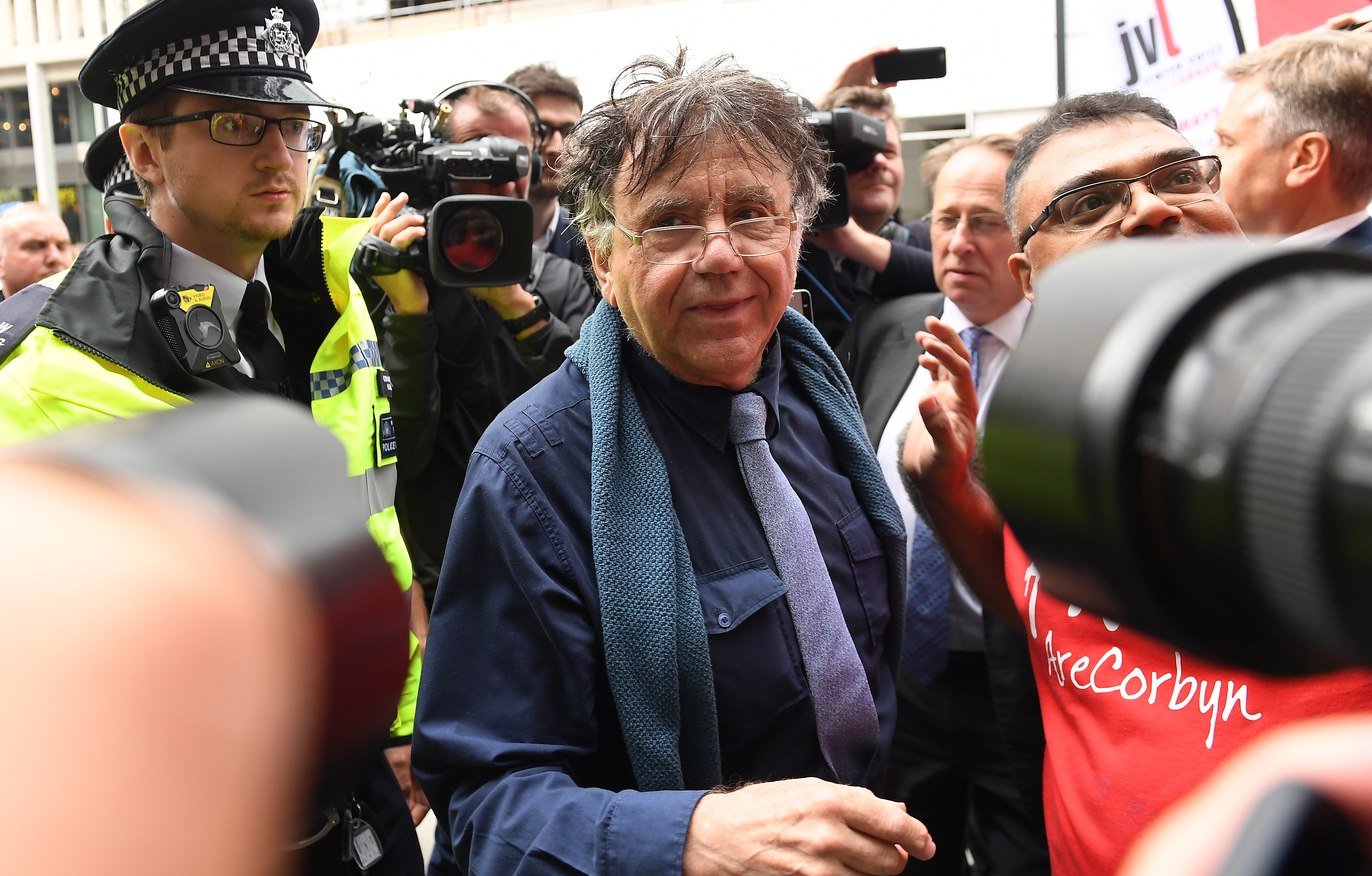 He also sent inappropriate texts saying he was in his pyjamas and waited for her after meetings, it was claimed.

But he was allowed to remain sitting on the party’s ruling NEC body after the accusations were made, said The Sunday Times. Leaked emails reveal Karie Murphy, Mr Corbyn’s chief of staff, suggested he should have a quiet chat with him.

She wrote: “I am happy to discuss the matter with him directly if this is thought appropriate.

"This is not a matter to be managed under the sexual harassment policy.”

Ms Murphy said the complaint, made in 2017, only amounted to “unprofessional behaviour”.

The woman did not receive a formal response to her complaint, but was told months later officials had “chatted” to him.

But months later, Mr Willsman allegedly asked another woman if she liked twerking.

The controversial activist was recently suspended by Labour after he was caught on camera blaming the anti-Semitism crisis on the Israeli lobby.

Mr Willsman did not respond to requests to comment.

Sources said it would be down to the chairman of the NEC to decide how to act against Mr Willsman.